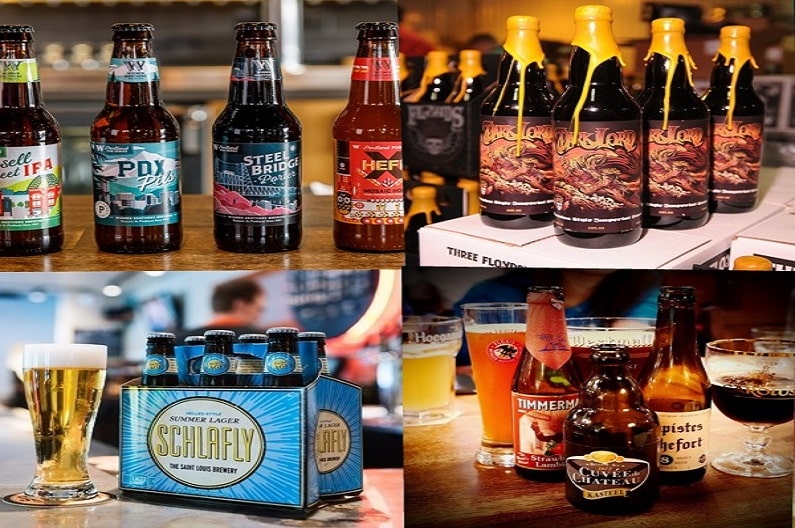 There are so many things to consider when planning a vacation. The coastline, climate, and sights are of course the main issues. What about the quality of the beers produced in that city? Whether you want to party until the morning like a college student or sip your drink on a classy yacht, the situation does not change, the beer culture tells you a lot about the city!

The taste of beer produced in each city is different. According to the taste of the people of that region, the taste of beer also changes. Did you hit the situation now? That’s why, before you go on vacation to America, I would say it would be useful to take a look at these 10 cities. 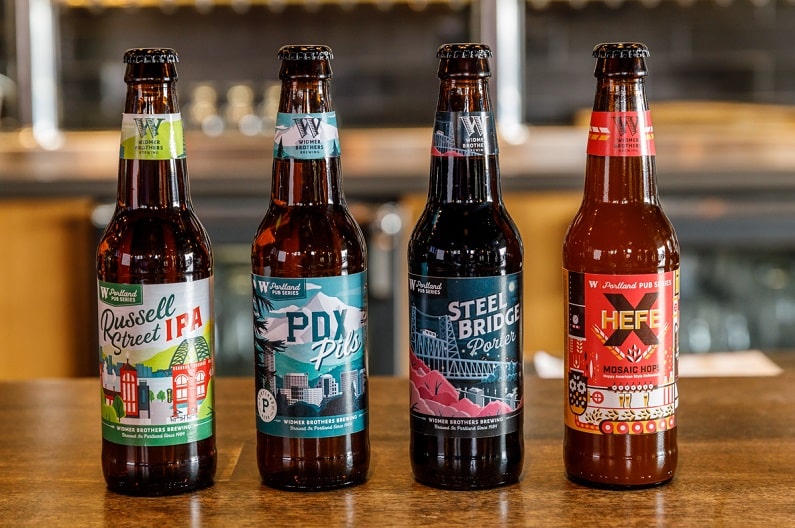 For anyone who loves beer, coming to Portland is like reaching nirvana. There are exactly 39 active breweries in the city, which is the largest brewing family in a city – worldwide. MacTarnahan, Bridgeport, Central Oregon’s Deschutes, Widmer Brothers Brewing, and countless pubs.

The taste of each is better than the other! From June, Waterfront Park hosts the Oregon Brewers Festival, so yes, this is the best time to visit this city. Remember, the festival is held on the last weekend of June.

***You may be interested in; 19 Best Places to Visit in Miami 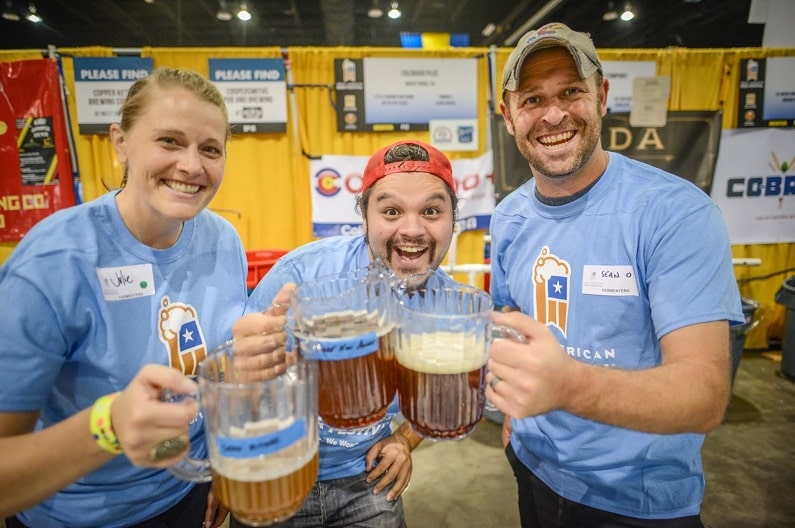 Denver Every October, the Great American Beer Festival is held right here in Denver. Alongside beer giants like Coors, countless microbrewery houses will make a beer-loving outing perfect for anyone. One of Denver’s best parts is the nearby Boulder or Ft. The towns of Collins also have amazingly good pubs! When you get bored of Denver, you can go here and continue to have fun. 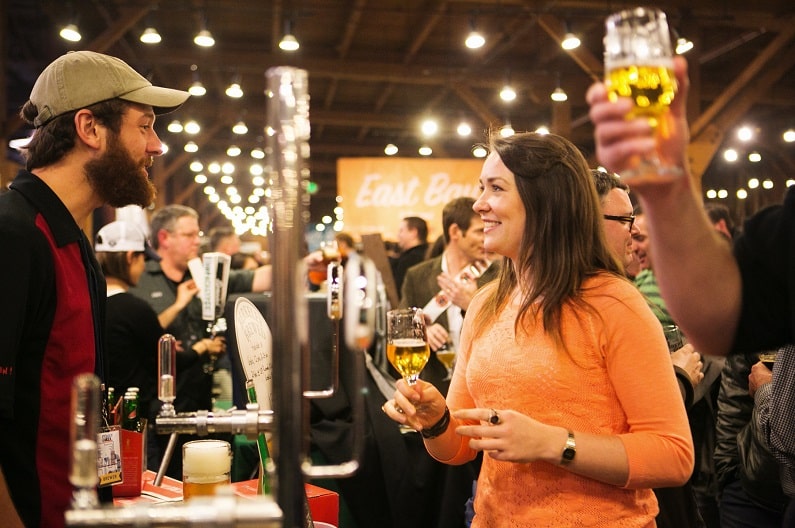 This place, where friendly communication and bar conversations are most common, is exactly why it is the place where the most beer is consumed in America. Every June, Philly Beer Week is held, which features beer dinners, new flavors, and bar entertainment.

It’s like being in a dream for craft beer lovers. Even if you can’t make it to the festival, you can always find such delicious beers at venues like Victory, Yards, Dock St., Triumph, or the nearby Dogfish Head. 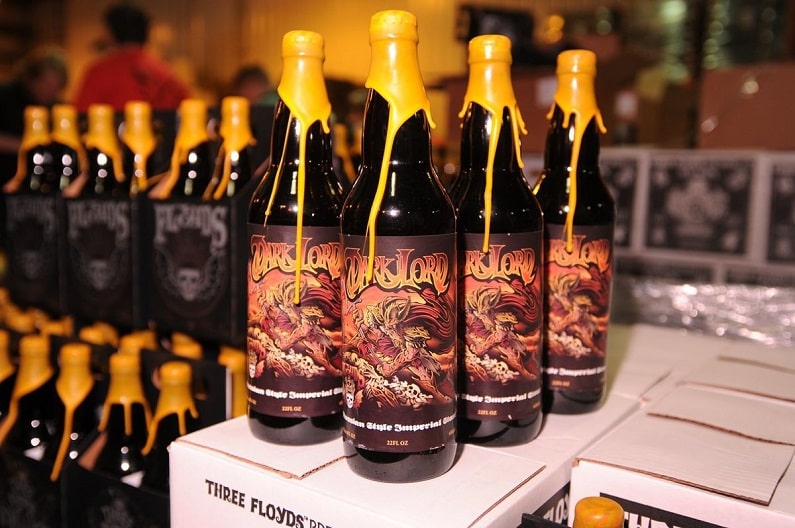 It doesn’t matter if you hang out in Wrigleyville or The Loop, you’re sure to discover a variety of flavors from local brewers like Metropolitan Brewing, Goose Island, or Indiana’s Three Floyds. Wherever you go, whether to eat pizza or any cafe, people all over this city will recommend you the city’s local drinks.

***You may be interested in; 9 Important Facts You Should Know About California

Albuquerque may seem a bit remote, but don’t underestimate a trip to the southwest! The city’s diverse cultural landscape is at the heart of the award-winning beers in this city! With its authentic landforms and unique human personalities, this city offers a completely different taste, both in terms of feeling and beer.

The taste of Belgian beer, which is made by keeping it in a barrel named From the Wood, which is the invention of Marble Brewery, is just as good! Apart from that, there are 6 other famous breweries in this city, from Chama River Brewing to Kelly’s Brew Pub.

***You may be interested in;  Top 13 Most Beautiful Cities in the World with Their Architecture 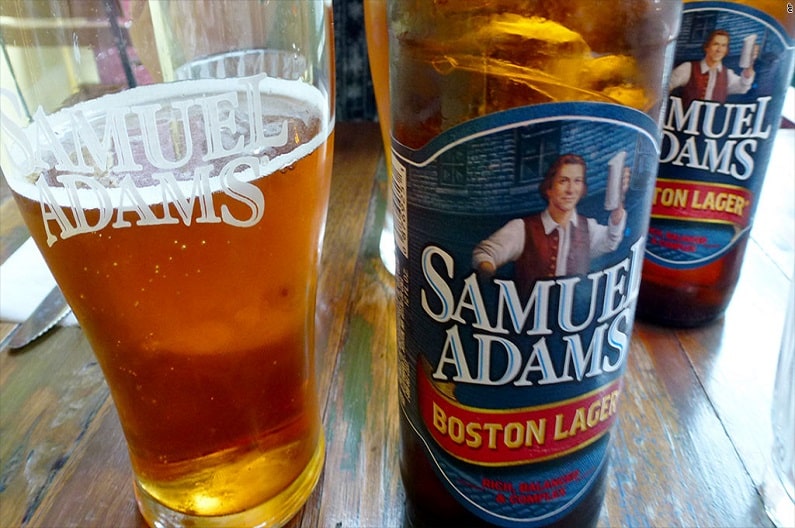 Boston owes its place on the list of America’s best beers to ‘Cheers and Sam Adams’! Apart from this place, it is useful to go to Southie and visit the place called Harpoon. There are also Cambridge Brewing Company and Pretty Things Beer and Ale Project in Somerville. If you say you don’t want to go too far, you can hang out in bars on the streets of Boston; Streetcar, The Publick House, or Boston Beer Works. 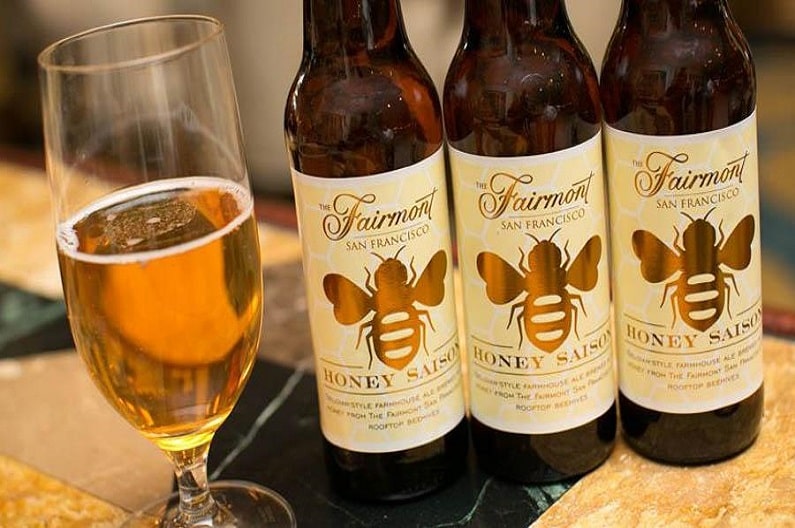 It is not surprising that good beers are also produced in San Francisco, one of America’s leading cities in terms of food, as we said at the beginning, it’s about the taste! Almanac and Pacific Brewing Labs flavor the beer using unusual and seasonal ingredients like plums and hibiscus.

21st Amendment Brewery is a famous place where can beers are showered with prizes, and the undisputed winner of the microbrewery is in this city; Anchor Brewery. 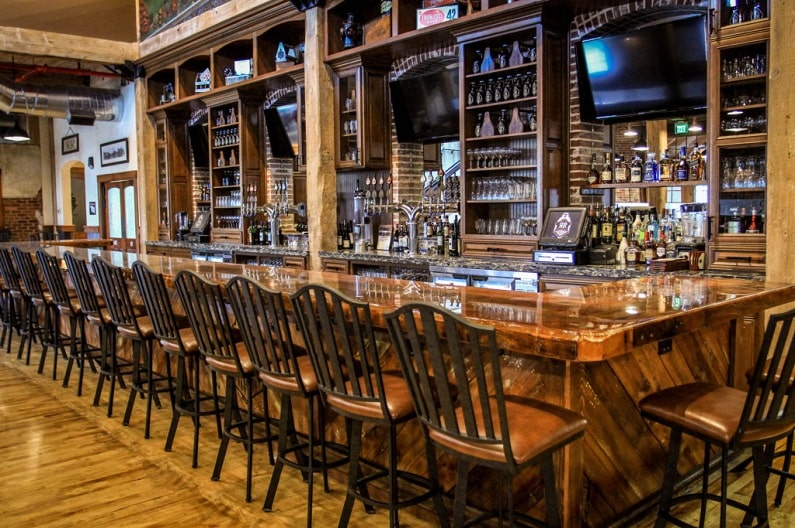 While Burlington is home to many beer cities, the so-called microbrewery has its roots in Burlington. In 1988, Vermont Bar and Brewery opened and started the microbrewery craze in America.

Burlington, one of the places in the country that has a hand in the microbrewery business, is also home to the unique Magic Hat Brewery! There are even small tours where you can taste beers such as Circus Boy or #9. Also, for those who go too far, Ben & Jerry Ice Cream comes into play. This city has everything beer lovers need!

***You may be interested in; 15 Most Popular Places for Tourists in America 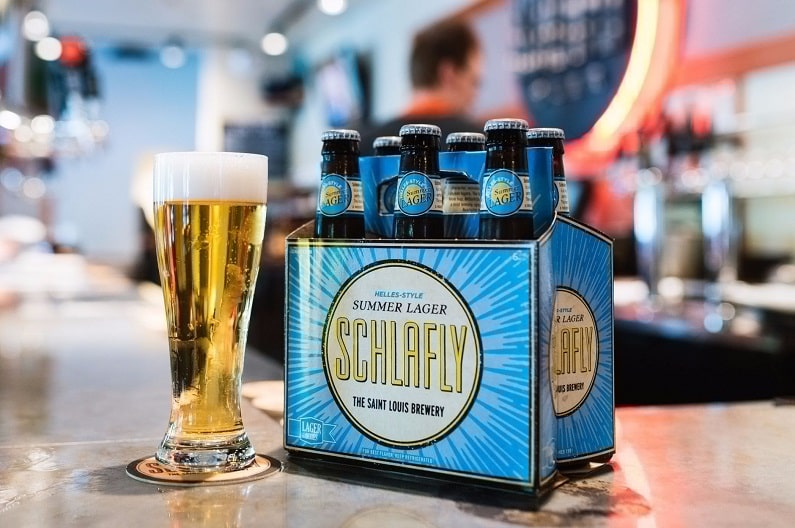 Despite being the place where Budweiser is produced, there are still many breweries and production houses in this city. Places like the Schlafly Tap Room and International Tap House will offer you such draft beers that Budweiser will completely blow your mind.

The best time to test beers in St. Louis is in June. Every year, on this date, the Brewers Heritage Festival is held in Forest Park, bringing together the most skilled brewers in the region, including the surrounding area. It should not be missed.

***You may be interested in; 10 Most Beautiful Bridges You Must See in Europe 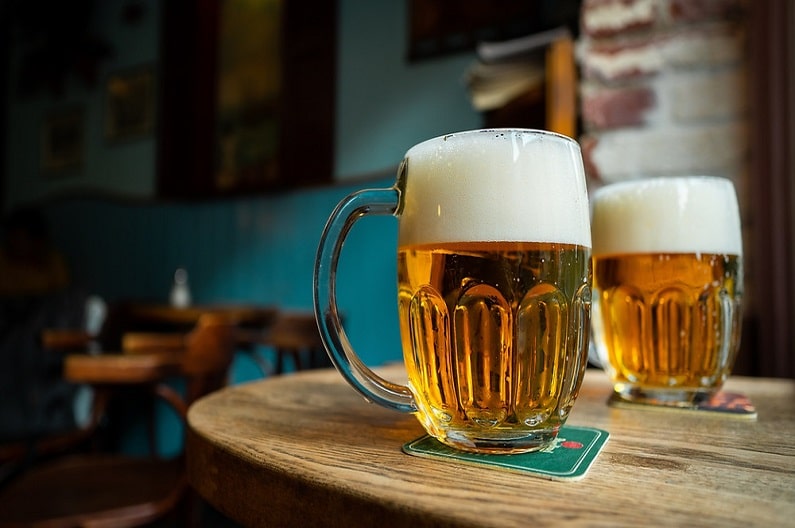 Cleveland offers us a beautiful, clean look that’s worth visiting. After a day at the Rock N’ Roll Hall of Fame, you can immerse yourself in the streets of Cleveland, the old-fashioned beer city. Places like Nano Brew Cleveland are the places that can offer you the most pleasant beers you can drink.

Similarly, Market Garden Brewery, Fat Heads, Brew Kettle, and Great Lakes Brewing Company. Even the nearby cities of Strongsville and Akron will make for a pleasant sightseeing experience for beer lovers!

***You may be interested in; 15 Most Legendary Ancient Cities in the World