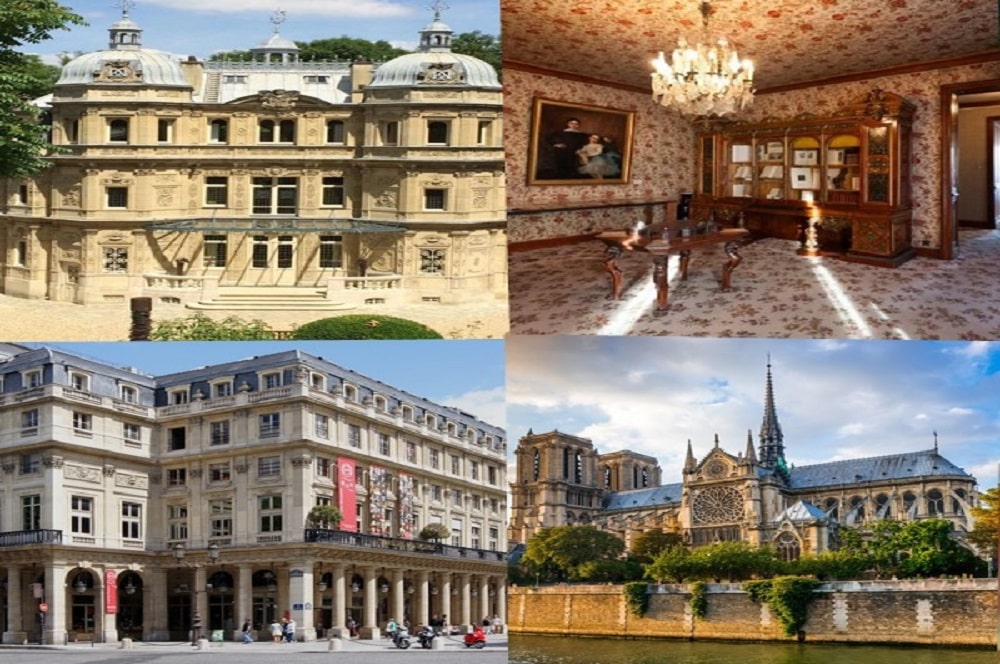 For Paris, lovers call it the city. It is true, of course, but thanks to its literary heritage, Paris is not only the city of lovers but also the city of lovers of books and literature. The city, which has hosted many writers in history, is a paradise for literature travelers. Here are the places to see and visit in Paris which will turn the Paris tour into a festival for literally; 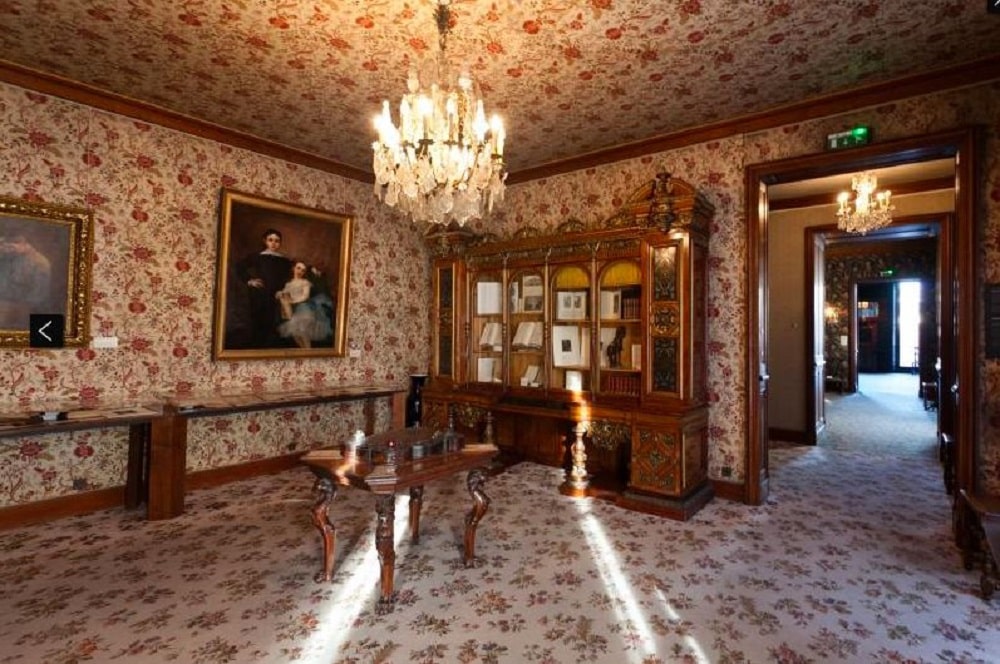 Victor Hugo, the author of books such as Miserables and The Hunchback of Notre Dame, lived between 1832 and 1848 and has been converted into a museum in his honor. The house where the author wrote the book Miserables is located in the famous historical square called Place des Vosges.

On the second floor of the museum, Victor Hugo’s bedroom, his paintings, portraits, and personal documents can be seen. There is also a magnificent library in the museum that serves as a documentation center. 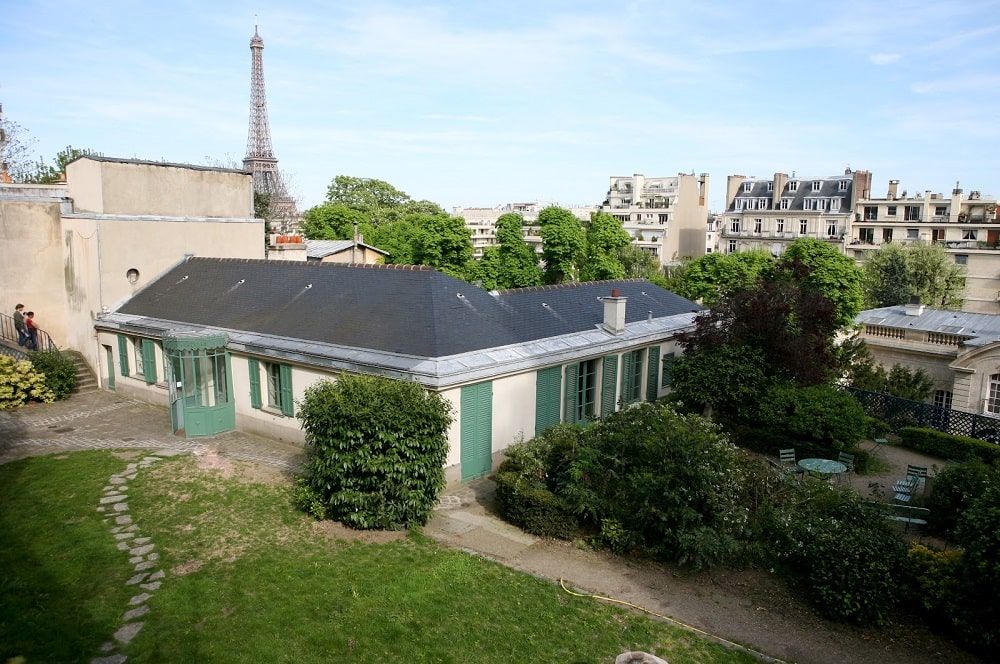 Located on the banks of the river Seine Passy, this modest house, Goriot Baba, Balzac, known for the Lily of the Valley books, is where he wrote many books. Balzac is said to have escaped from the back door of the house when his creditors arrived because he had two doors. Inside the house, you can see Balzac’s desk, chair, and library on the ground floor. 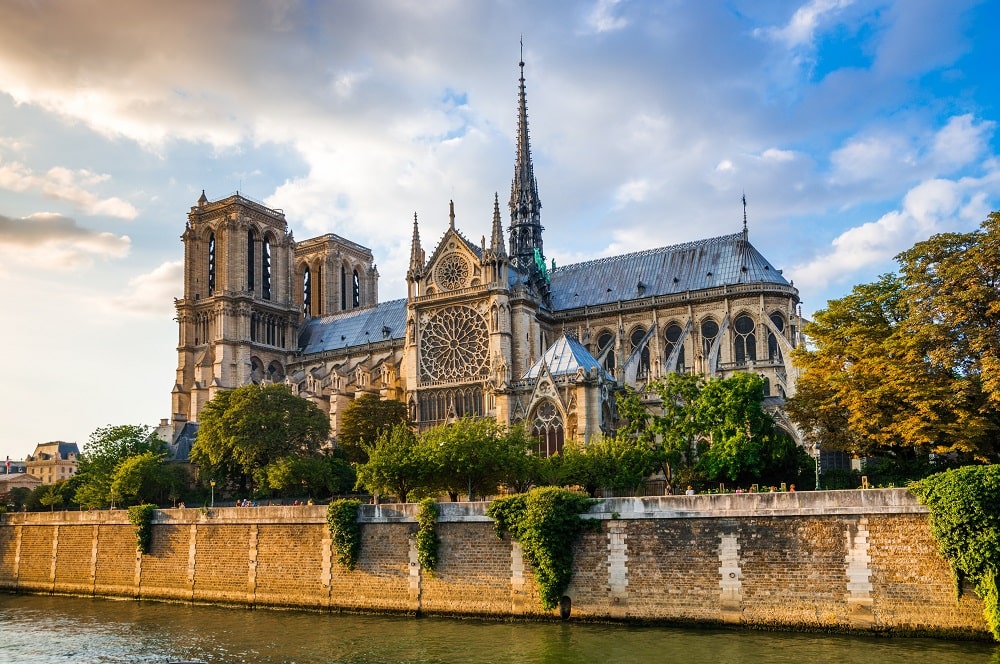 Located on the banks of the Seine, the cathedral is one of the most important gothic buildings in France. The building, which dates back to the 11th century, faces strong pressure to demolish it in the 19th century due to apathy and neglect. During this period, Victor Hugo wrote Notre Dame’s Hunchback and Notre Dame Cathedral suddenly became a center of interest and attraction. Therefore, when visiting the cathedral, be sure to have the hunchback of Notre Dame with you. 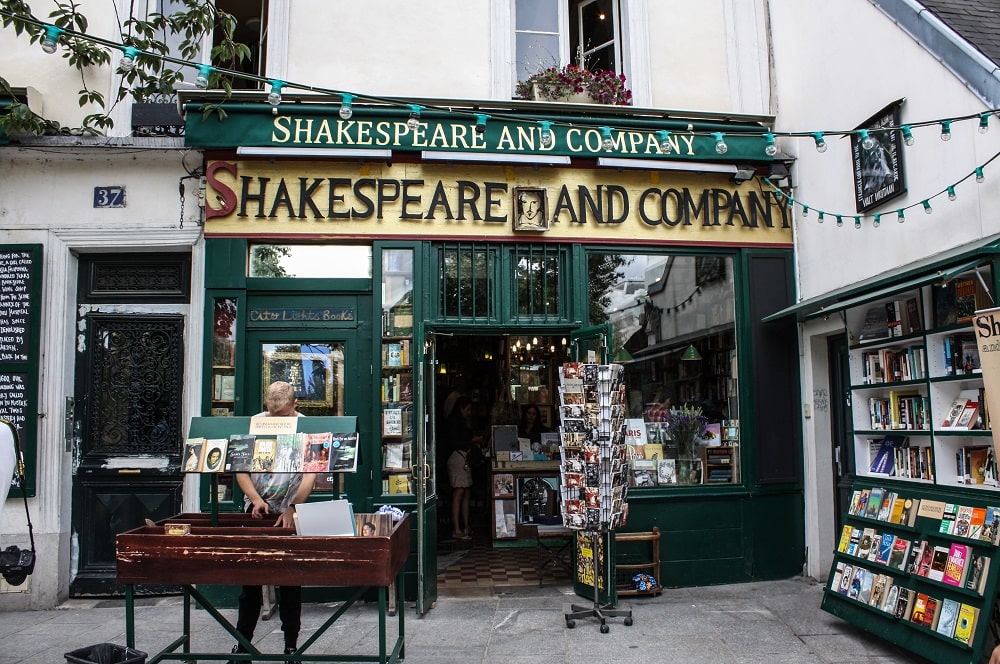 One of the most important bookstores in the world, Shakespeare and Company, James Joyce, Ernest Hemingway, F. Scott Fitzgerald, Ezra Pound, T.S.Eliot, Samuel Beckett, Gertrude Stein, and many other famous writers have come and passed. This bookstore, where famous authors come together and have literary conversations, contains intense feelings for book lovers. The legendary book is not only famous for its history, but also for its embrace of writers and literature lovers. The bookstore, also seen in the Before Sunset and Midnight Paris Films, hosts the bi-annual literature festival. 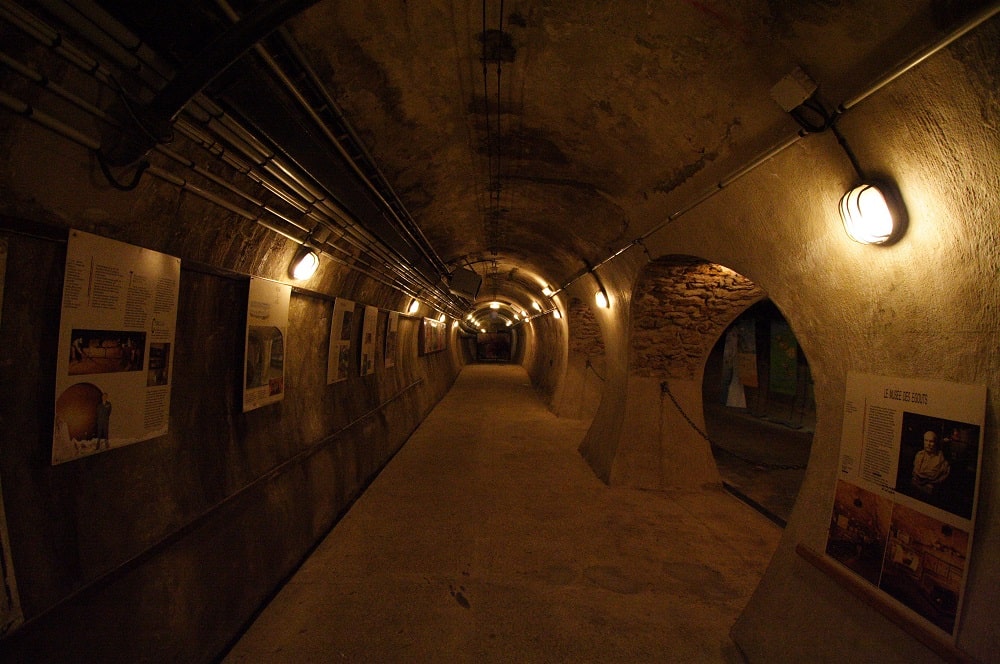 Paris is also famous for its underground cities. There are many underground sights such as the underground station, the mysterious tunnels under the Notre Dame and the Louvre Museum, and the wine museum in the cellar. For literary travelers, one of the most interesting underground cities is of course the Paris Sewer Museum. Traveling through the sewer, where the hero of the miserable book, Jan Valjean, dragged the wounded Marius several meters to save him from the massacre, will give literature travelers a very different taste. 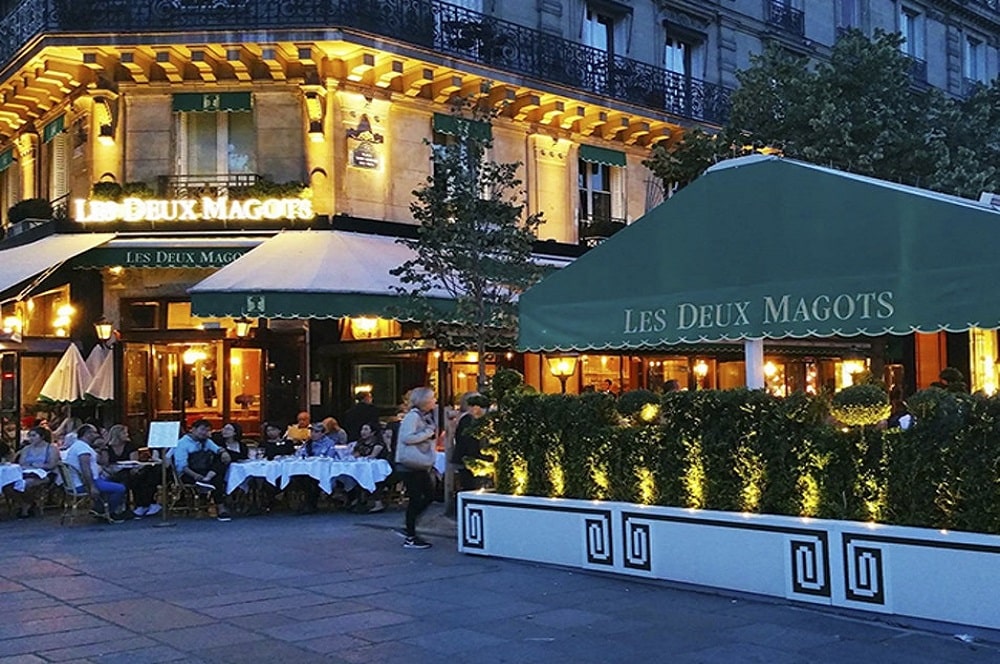 More famous than most of the literary centers of Paris centers, this cafe has been a popular destination for famous writers and artists since 1912. Hemingway, Camus, Sartre, Picasso are some of these names. Many famous writers wrote their works at Les Deux Magots and waited for the muse to have a drink in this cafe. 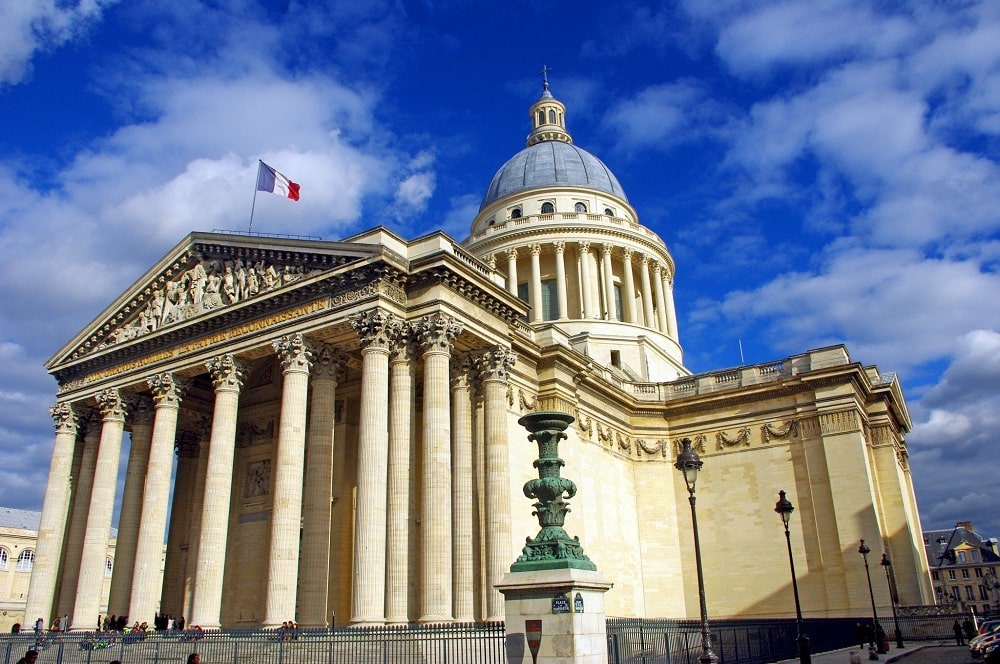 Built-in 1758 as a church by Louise the 15th, the Pantheon became a tomb in time. The Pantheon Mausoleum in the Latin Quarter contains the tombs of celebrities such as Voltaire, Rousseau, Victor Hugo, and Emile Zola. Foucault hung the famous Foucault Pendulum to the dome of this structure in order to prove that the world revolves around itself.

*** You may be interested in;  8 Things You Must Do In Athens 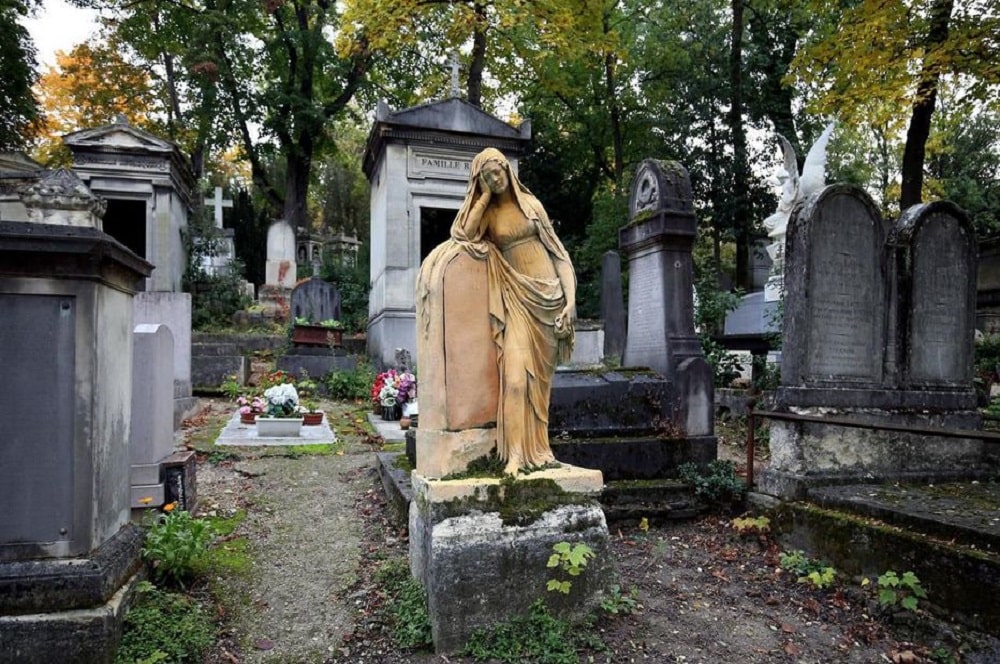 The tombs of Moliere, Proust, Balzac, Edith Piaf, Chopin, Jim Morrison, and many other prominent figures are found here. You can visit the graves of these names who have left their mark on world art, literature, and music history. 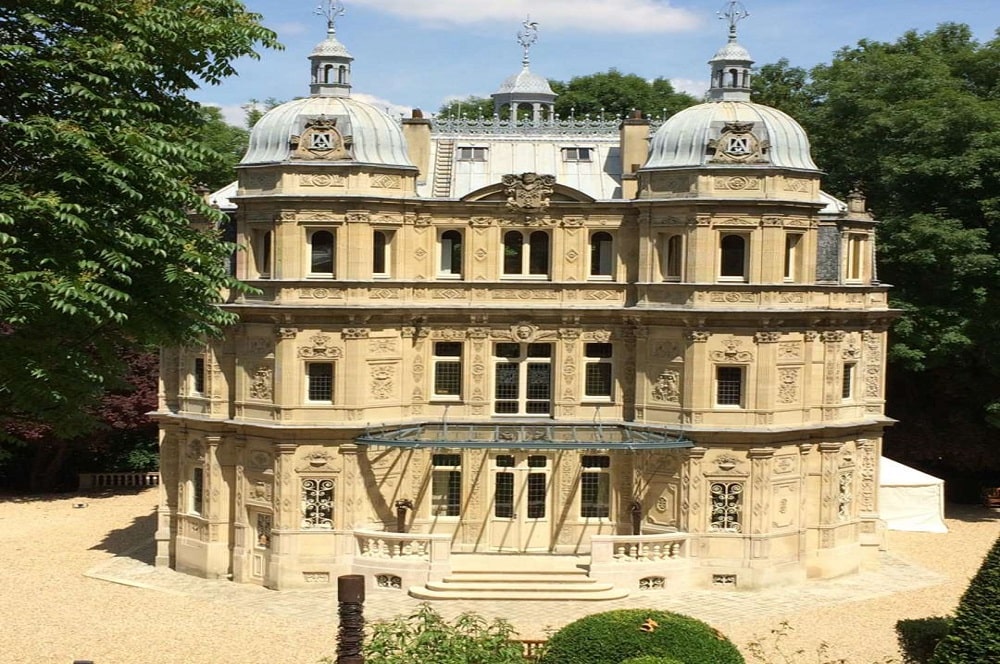 15 minutes by train from Paris to the city. You can’t go back without visiting the Monte Kristo Castle in Port-Marly. Dumas, the author of Women of Camellia, The Three Musketeers and the Count of Monte Cristo, is known not only for her literary personality but also for the invitations she gave to the society of this era. George Sand House, Proust’s bedroom in the Carnavalet Museum, and Hotel de Lauzun, Baudelaire’s is home, are other places for literature tourists to see.

*** You may be interested in;  World’s 10 Most Famous Shopping Streets