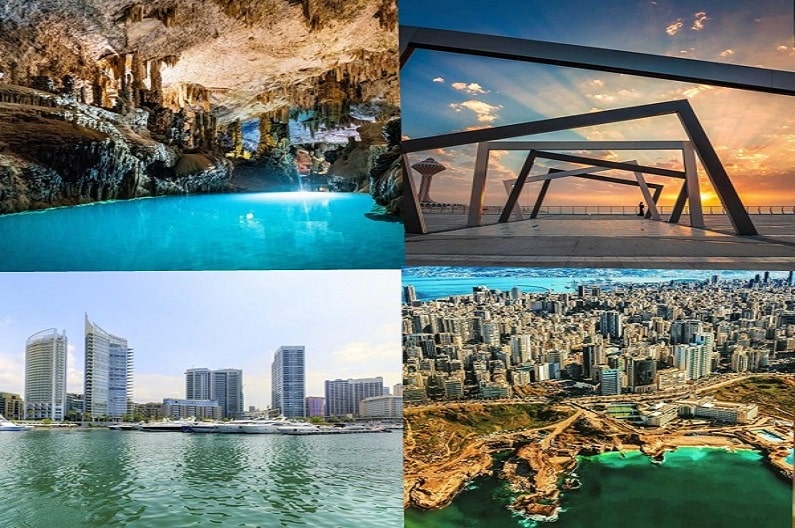 Beirut, the capital of Lebanon and the largest city in terms of area, is also the cultural and historical center of the country. Beirut, one of the most beautiful cities in the Middle East, manages to attract the attention of sea, sand, and sun holidaymakers with its perfect location on the Mediterranean coast.

You will literally go on a time travel to Beirut, which is shared with countries such as Morocco, Egypt, Greece, and Italy in terms of its cultural and historical mosaic. Beirut, where tourism has developed incredibly in recent years, is a wonderful city where you will come across Turkish baths, temples, mosques, streets, and boulevards, historical artifacts, and architectures from the Ottomans to the Mamluks, from the Romans to the Byzantines. 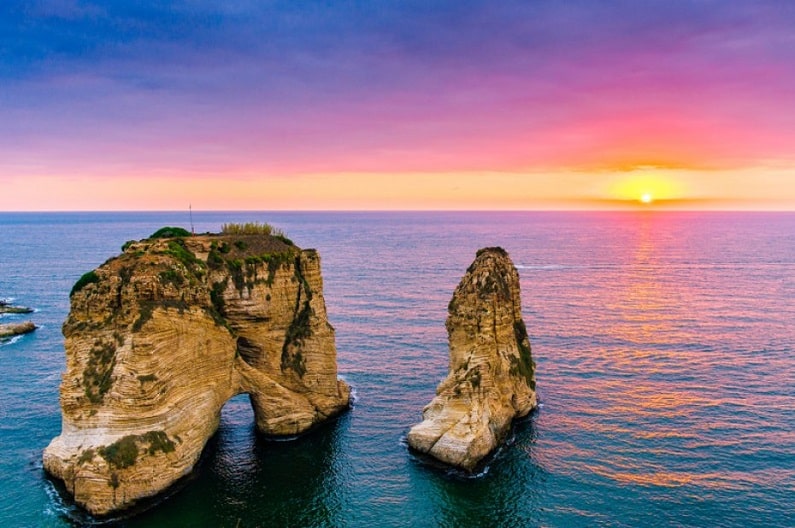 You should not leave the city without seeing the Avenue de Paris with its sea view in Raouche, the most luxurious district of Beirut. You can taste delicious local coffee and other beverages at the cafes along the street. 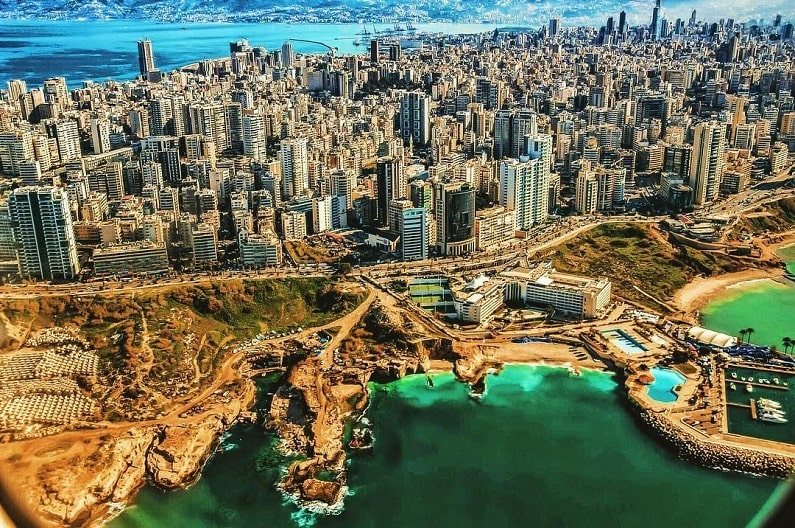 In Corniche Beirut, where the nightlife is most active, you can encounter many nightclubs and entertainment venues. Roche beach, Pigeon Rock, cliffs with its back to the rocks, and more, all you have to do is to spend 1 day in the Raouche district. 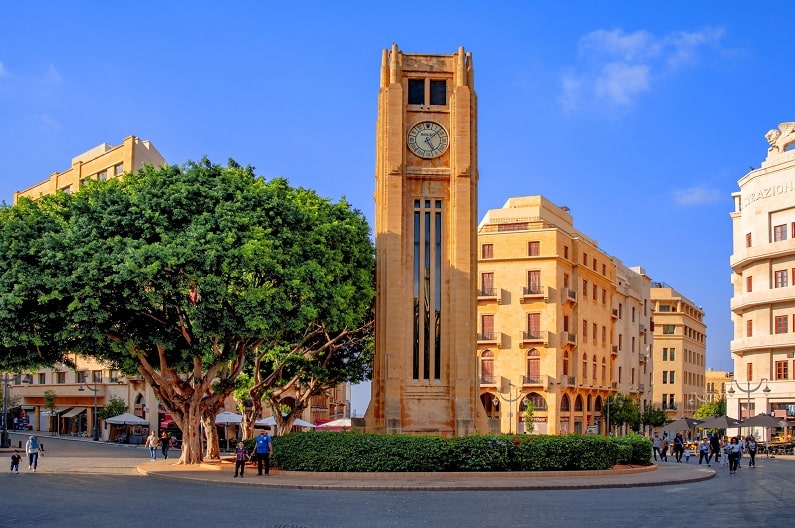 Al-Nejmeh Square Located in the very center of Beirut, Al-Nejmeh Square became a part of the reconstruction after the civil war. You should not end your Beirut tour without visiting this historical place, where you will be transported to the 1930s. 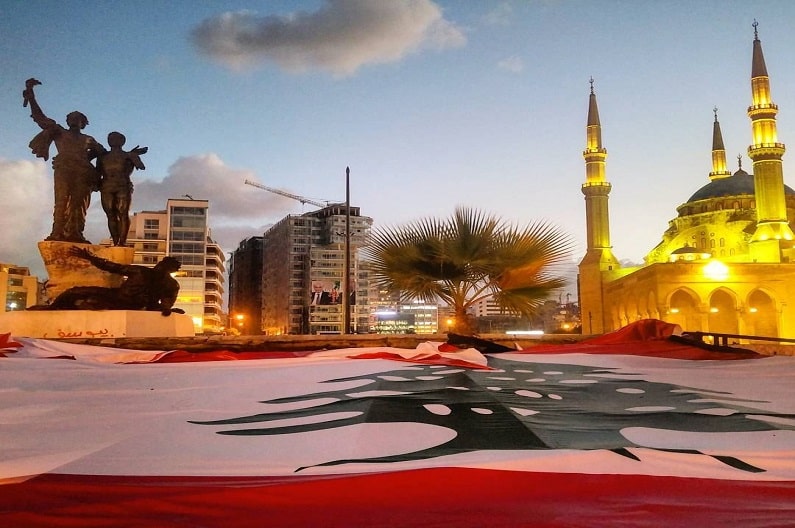 Martyrs’ Square, historically known as “Al Burj” or “Place des Cannons”, is the historic central public square of Beirut, Lebanon. In 1931, the historical square got its name to commemorate the martyrs who were executed under Ottoman rule. In the 1950s the square became a popular venue for cinemas and coffee houses. During the Lebanese Civil War, it was part of the borderline that divided the city in two. 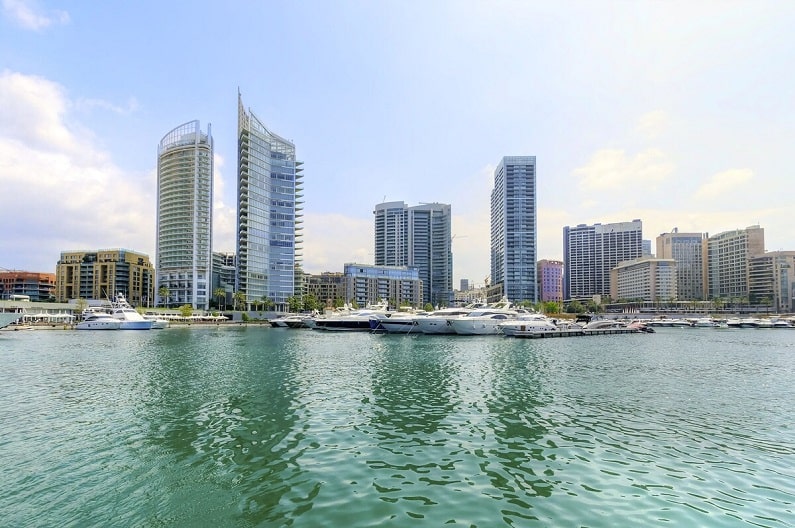 Hosting a luxurious marina, Zaitunay Bay is one of the places where you can have brunch in Beirut against a wonderful view. 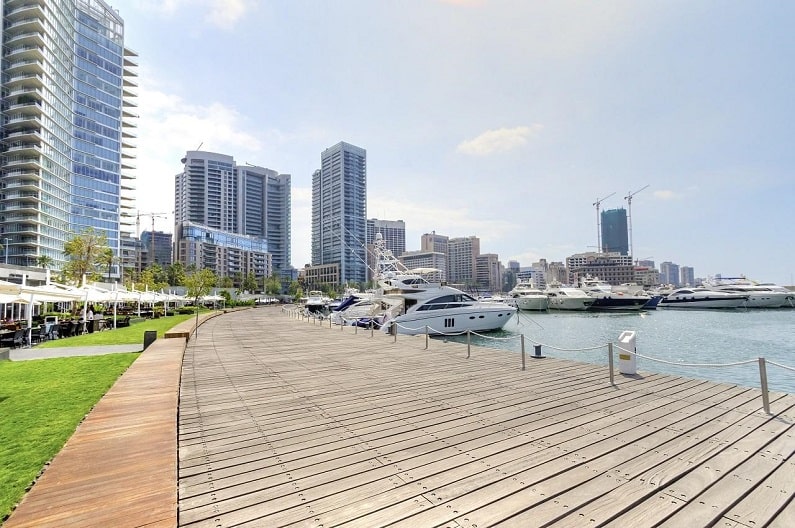 You can choose any of the eating and drinking venues such as Babel Bay, Paul, and Coast at Zaitunay Bay pier, which is one of the weekend routes of the locals.

*** You may be interested in; Top 10 Bicycle Friendly Cities of the World 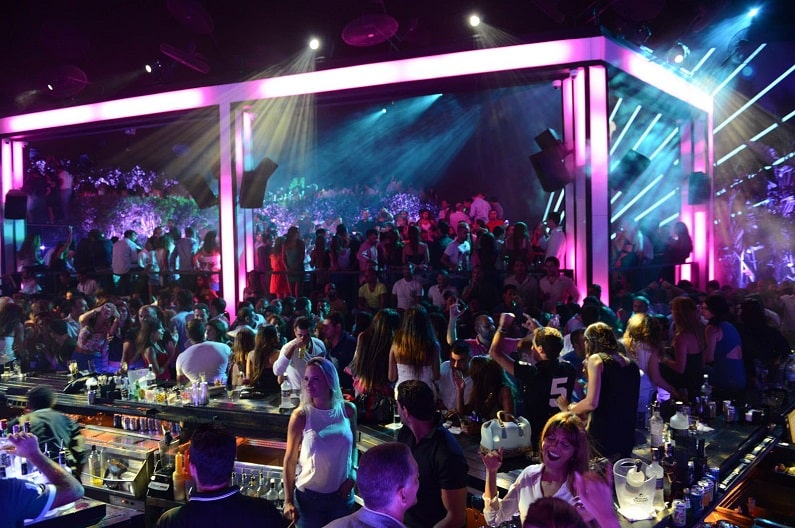 , which was the intellectual activity and socialization center of Beirut in the 1960s, can be called Lebanon’s Champs Elysées. Today, Hamra Street, where there are several bookstores and three universities, is also one of the most colorful areas of the city’s nightlife. 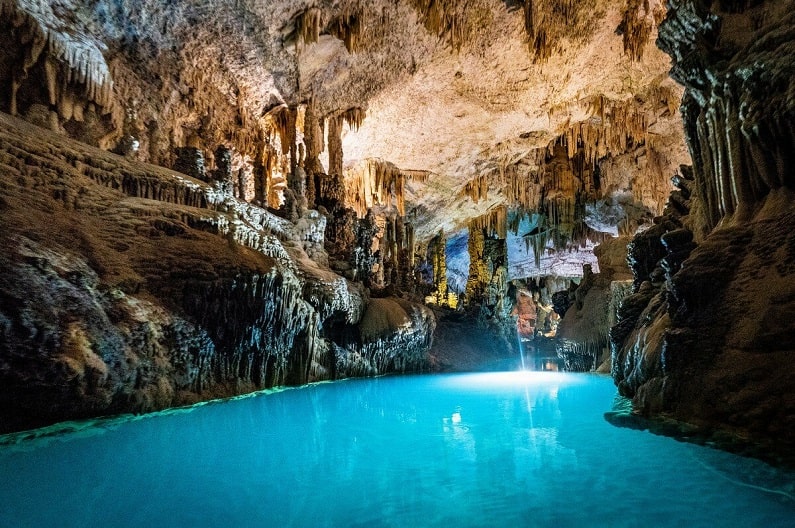 The discovery of the Jeita Cave (Jeita Grotto), which is also a candidate to be one of the 7 wonders of the world, in addition to being located in the Valley of the Dog River region, dates back to 1958. 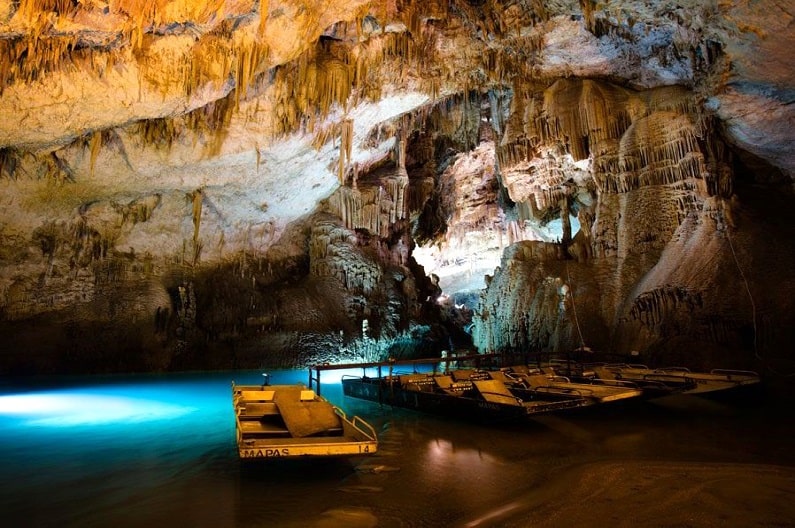 You can use the electric boats to see the natural formations up close, both in the lower and upper parts. 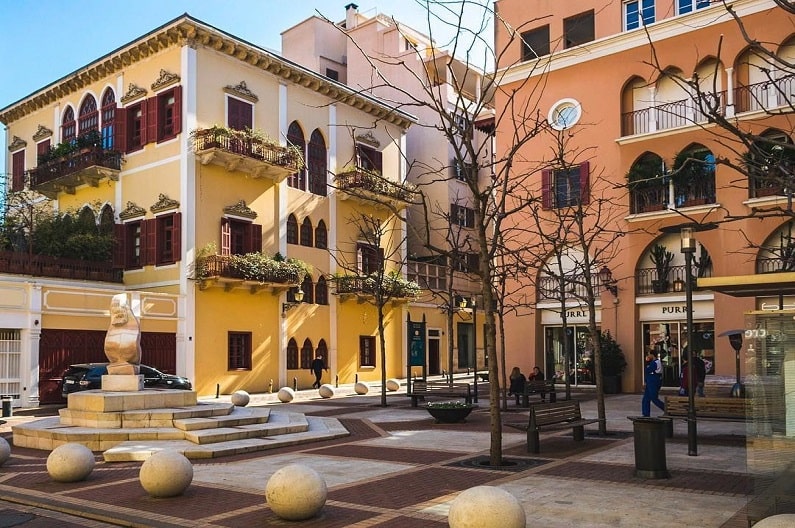 Saifi Village, which is shown among the most luxurious residential areas of Beirut, attracts the attention of local and foreign tourists, as it was built in the French Colonial style and hosts a luxury farmer’s market. The village, where you will come across various art galleries, will undoubtedly be one of the most eccentric stops of your Beirut tour. 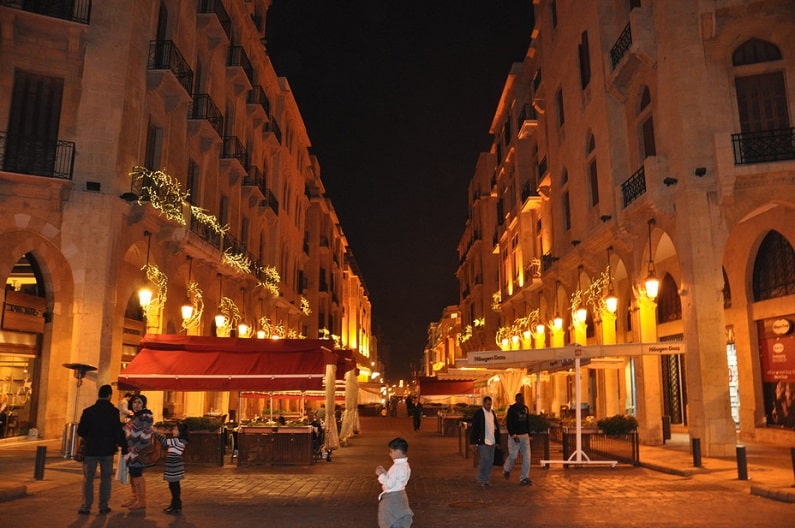 The cobbled Monot Street attracts great attention as it is lively and lively at all times. You are likely to come across many shopping shops on the street where there are places such as cafes, restaurants, and bars. 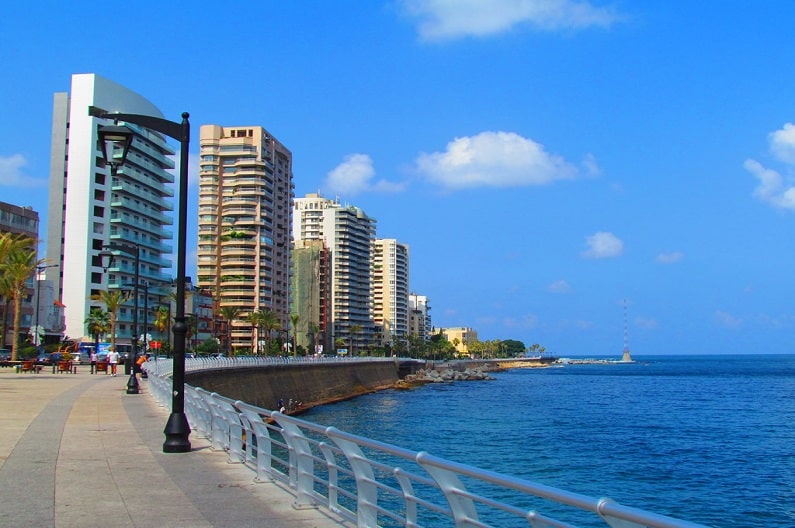 Corniche is one of Beirut’s most popular stops. Built when Syria and Lebanon were under the French mandate, this 4.8-kilometer long promenade keeps the waves of the Mediterranean Sea off the streets of Beirut and offers lovely views of the summits of Mount Lebanon in the distance. 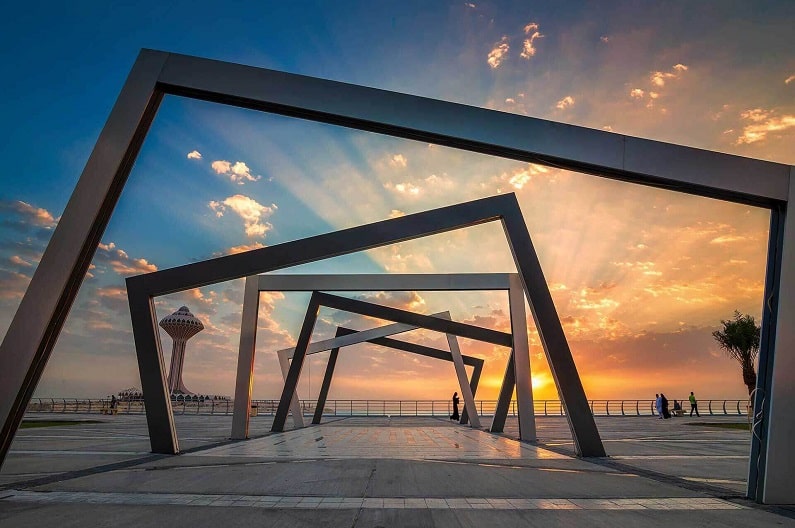 You will witness palm trees, large cliffs, and an extraordinary view along this coastline with a total length of 4.8 km. Here you can go hiking, jogging, skating, or accompany the old fishermen fishing in the choppy waters, but you should not leave without seeing the pigeon reefs, two natural rock formations located off the coast of the Raouche district.