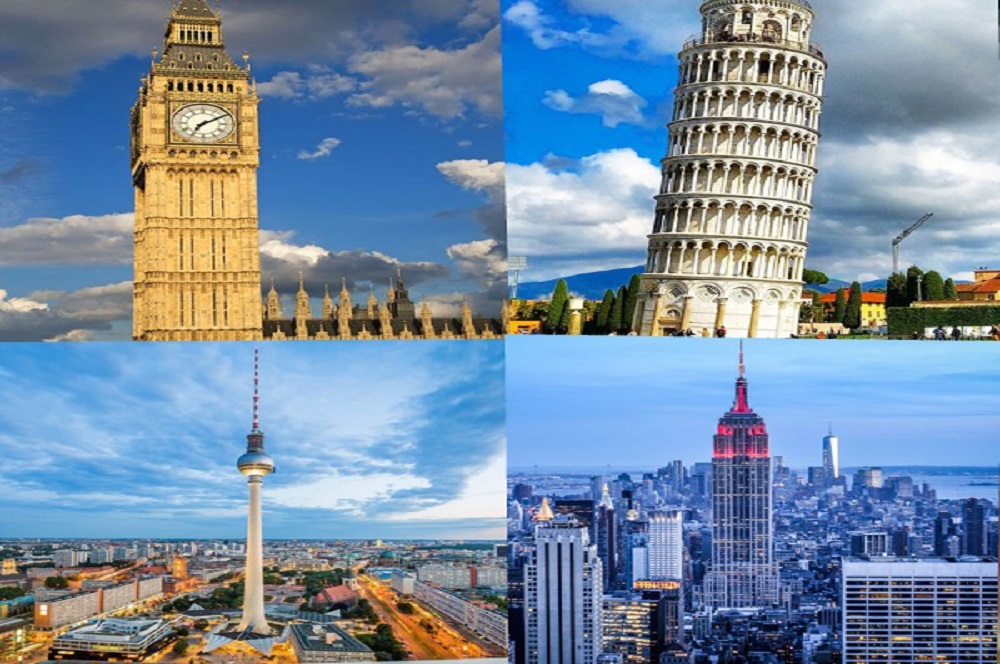 The tallest tower in the world or the buildings of great importance, which are of historical importance, are not only buildings that perform a task, but also those that show the power and knowledge of the owner to the whole world. Therefore, ambitious tower projects have emerged in different countries throughout the history. 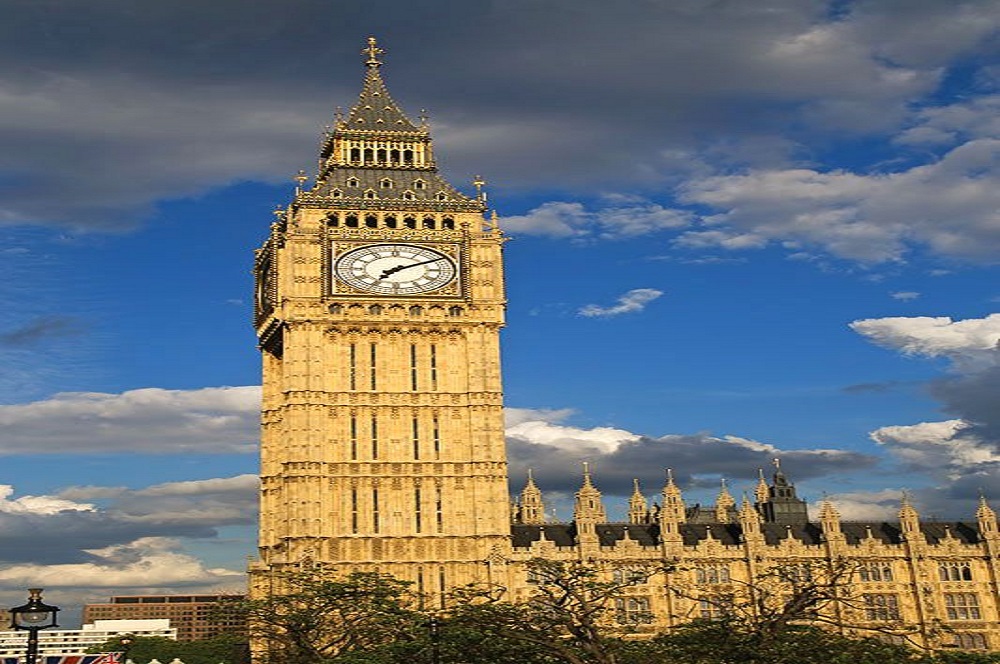 Big Ben made in 1858 is the visual symbol of London. Big Ben is actually the name of the bell of the clock tower, but over time it has been used by locals to indicate the entire structure. The Big Ben, a four-sided clock, is right next to Westminster Palace. The Victorian Gothic clock tower, 96.3 meters tall, is known as one of the most photographed spots in London. Around the clock tower, which enters many film frames, tourists can take photos, sellers of souvenirs and street artists.

*** Maybe you are interested; 7 Beautiful Places You Must Take Photos in London 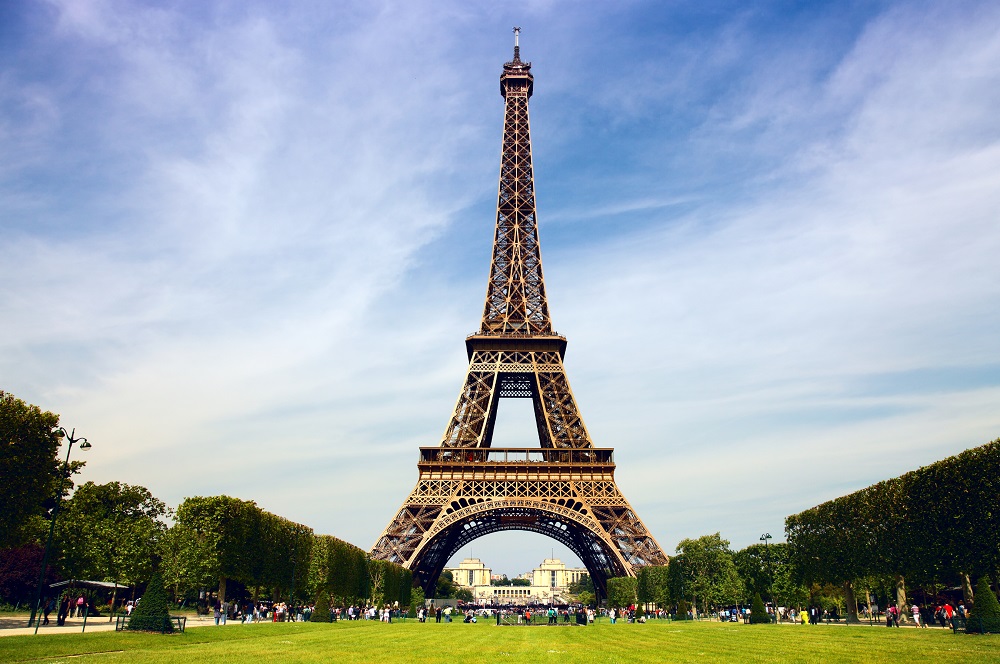 The Eiffel Tower, the symbol of Paris, is the most famous tower in the world. The tower, named after Gustave Eiffel, was built between 1887 and 1889. The tower, built in 1889, was the tallest man-made structure of its time. Most of the Parisians, especially intellectuals and artists, protested the design of the tower, but the tower soon became one of the most important symbols of France. The 324-meter tower is the world’s most popular tower with an average of 6 million visitors annually.

*** You may be interested; France Travel Guide: 10 Things to Do in France 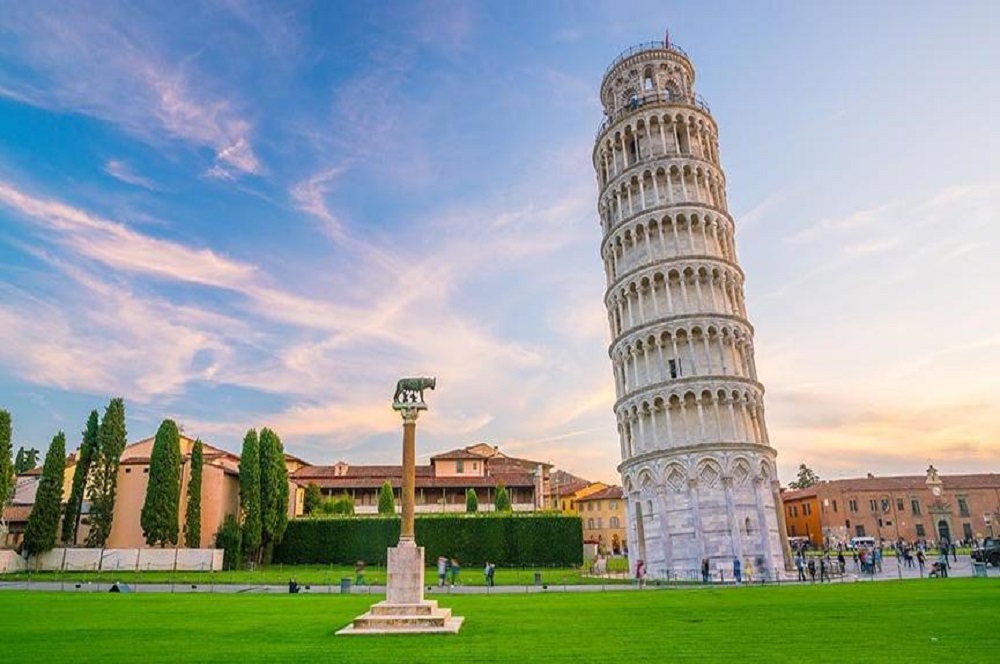 *** You may be interested; 15 Most Beautiful Photography Museums in the World

Burj Khalifa, 828 meters high, is the tallest structure in the world. Built in the harshest conditions of Dubai, Burj Khalifa is considered one of the greatest architectural and engineering achievements of recent years. Burj Khalifa, whose construction was started in 2004 and the first name was Burj Dubai, opened in 2010. Inside the tower is a hotel, residences and a lounge on the top. Sip your cocktail in this lounge and experience one of the most diverse experiences of your life.

*** You may be interested;The 5 Tallest Buildings in the World 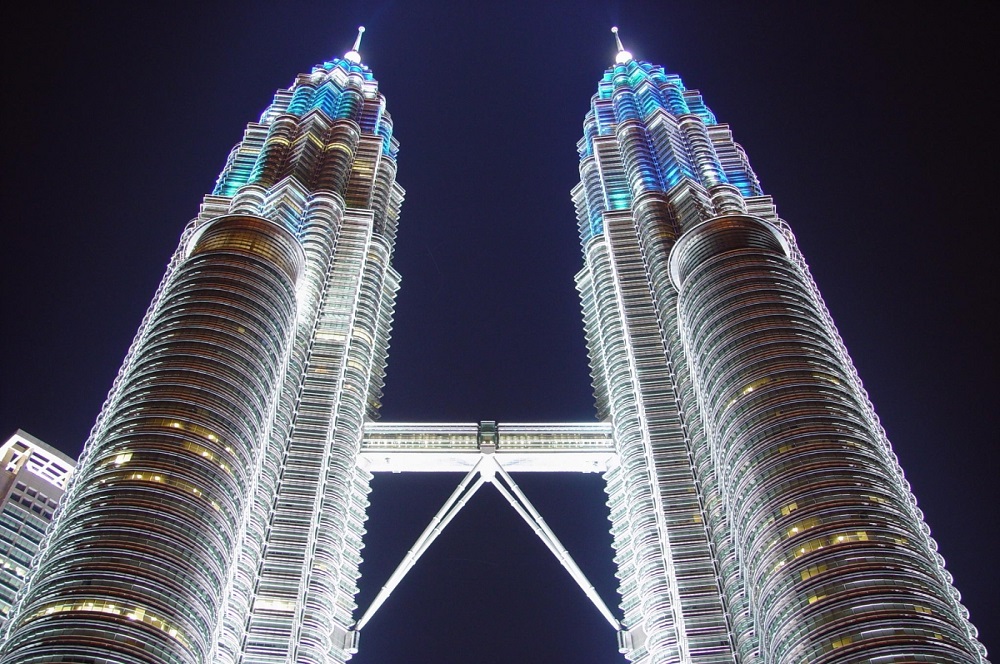 Petronas Twin Towers, located in Kuala Lumpur, Malaysia, is the world’s tallest twin towers with a height of 452 meters. A bridge connects the towers, the administrative building of Petronas Holding. You can visit this bridge. But you have to get up early for this. A limited number of visitors are accepted to the bridge and the tickets sold to visit the bridge end immediately.

*** You may be interested; The 10 Most Dangerous Bridges in the World 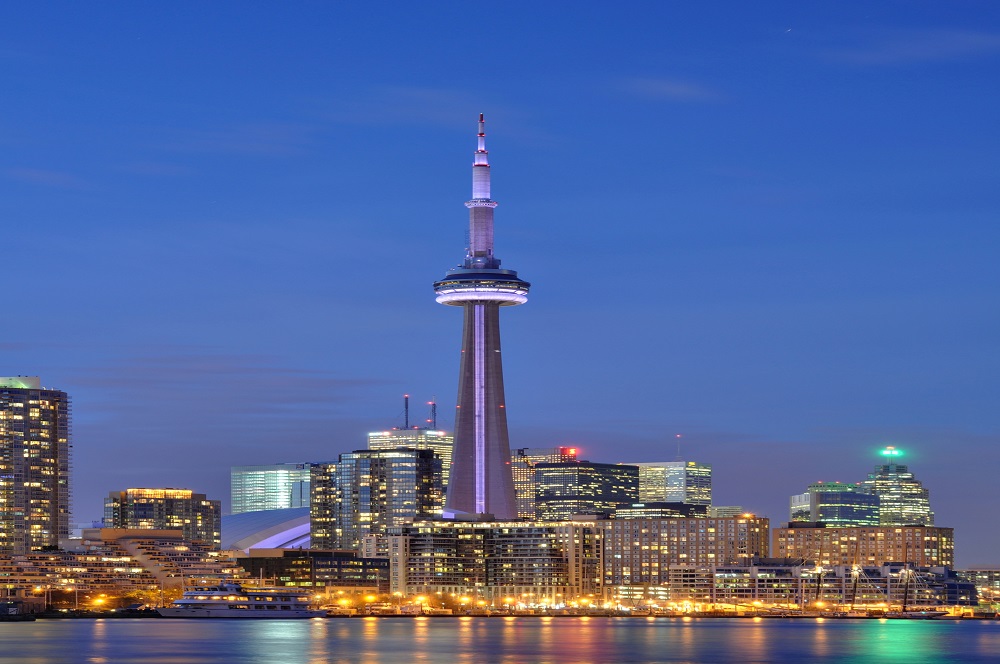 CN Tower, located in Toronto, is the second tallest tower in the world with a height of 553 meters. Built as a television and radio transmitter tower, the building is named after the Canadian National railway company. The purpose of the tower is to build a transmitter station and to show Canadian industrial power to the world. If you’re visiting Toronto, you should see CN Tower. Inside the tower there is an observation tower, restaurants and shops.

*** For more information, you can visit the CN Tower Canada page! 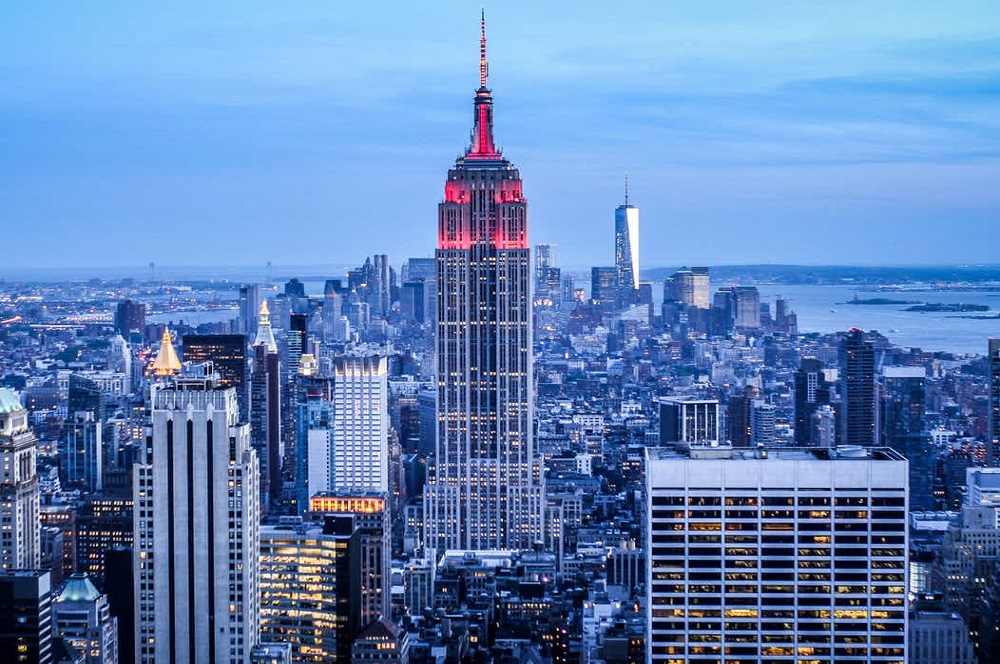 One of the symbols of New York, the Empire State Building is one of the most famous skyscrapers in the world. Designed in art deco style, the tower was completed in 1931. The 380-meter tower was the tallest building in the world at the time. Located on Manhattan Fifs famous Fifth Avenue street, you can see the tower in many famous American movies.

*** You may be interested; 9 Things to Do in America’s Popular Cities 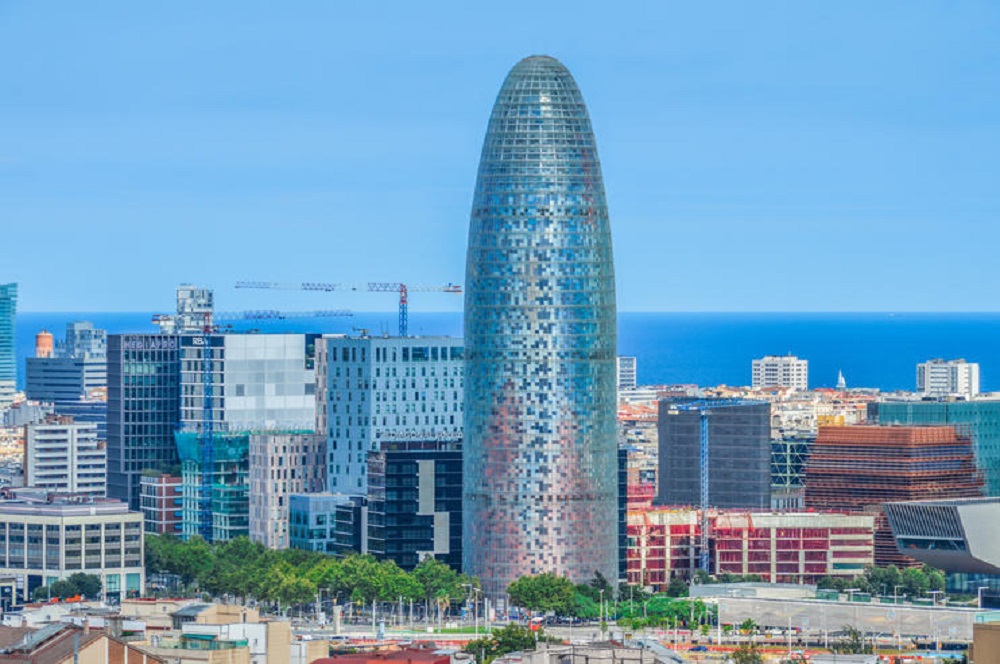 Torre Agbar or Agbar Tower is a 33-storey building in Barcelona, Spain. Torre Agbar, which resembles a bullet in its shape, is not as famous as Gaudí’s buildings, but it is one of the most important architectural values of Barcelona. Designed by French architect Jean Nouvel, the 144-meter-high building is used as an office space. So it is not possible to visit the tower.

*** You may be interested; Barcelona’s Most Famous 7 Night Clubs 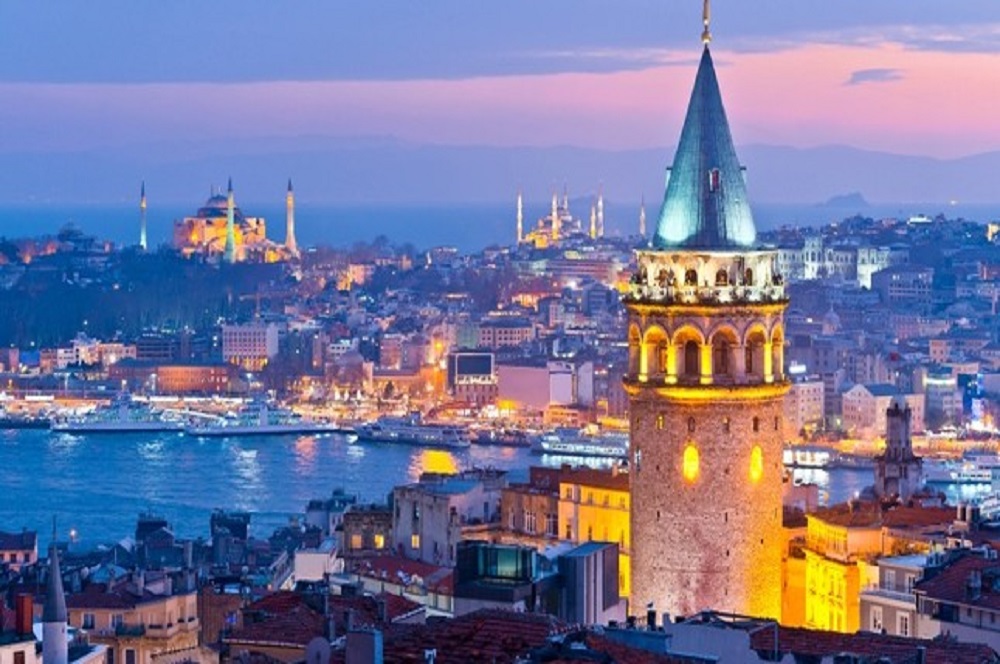 The tower, which is one of the visual symbols of Istanbul and located in Galata district, was built in 1348 by the Genoese who colonized Galata at that time. The tower, which is 67 meters high, was the tallest building in Istanbul at the time. The tower was used as a fire watchtower during the Ottoman period. You can visit the Galata Tower. There is also a restaurant at the top of the tower. 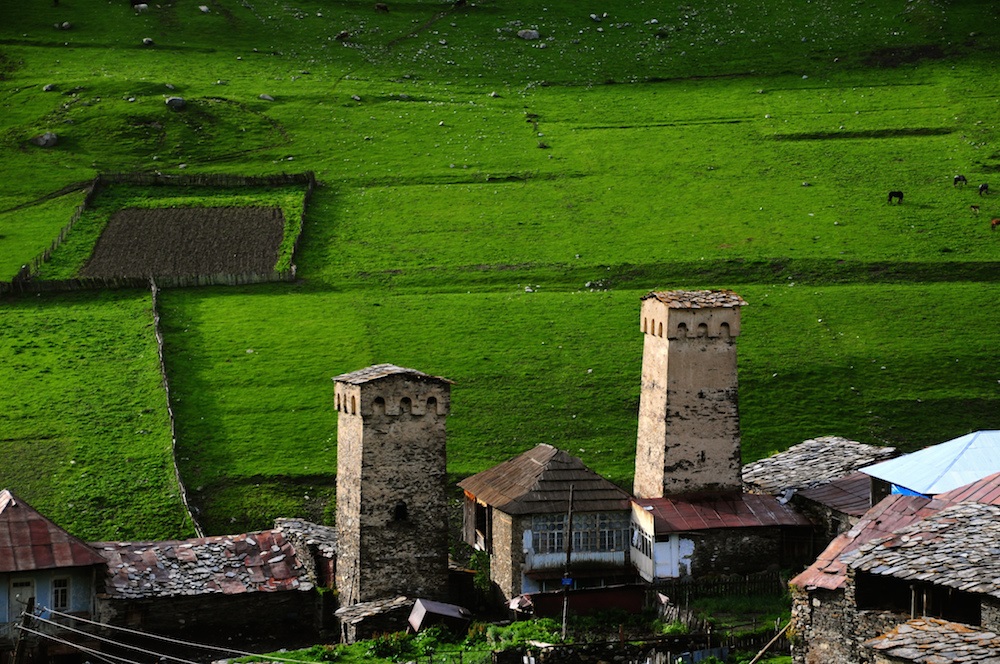 Svaneti towers, located in the Upper Svaneti region in the north of Georgia, were built between the 9th and 12th centuries. Local people, often attacked due to their strategic location, have built these towers to protect themselves. The towers are spread over different parts of the Caucasus. However, the area where the towers are most concentrated is between Mestia and Ushguli. It is also the highest settlement in Europe.

*** You may be interested; The 18 Most Beautiful Gardens in the World 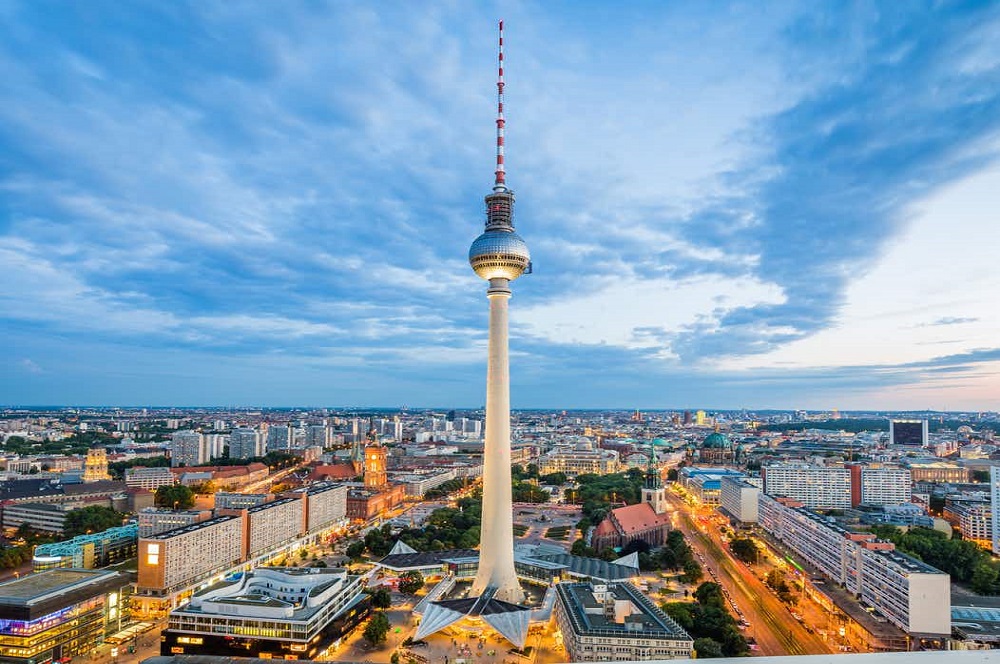 The tower, located in the city center of Berlin, is a television tower. The tower, built between 1965 and 1969, has a length of 368 meters. Featuring spectacular bird’s eye views, the TV Tower offers a stunning view of Berlin’s skies. Secure your admission ticket to access this city’s favorite event and enter without waiting in long queues.

*** You may be interested; Discover Germany with Germany Travel Guide 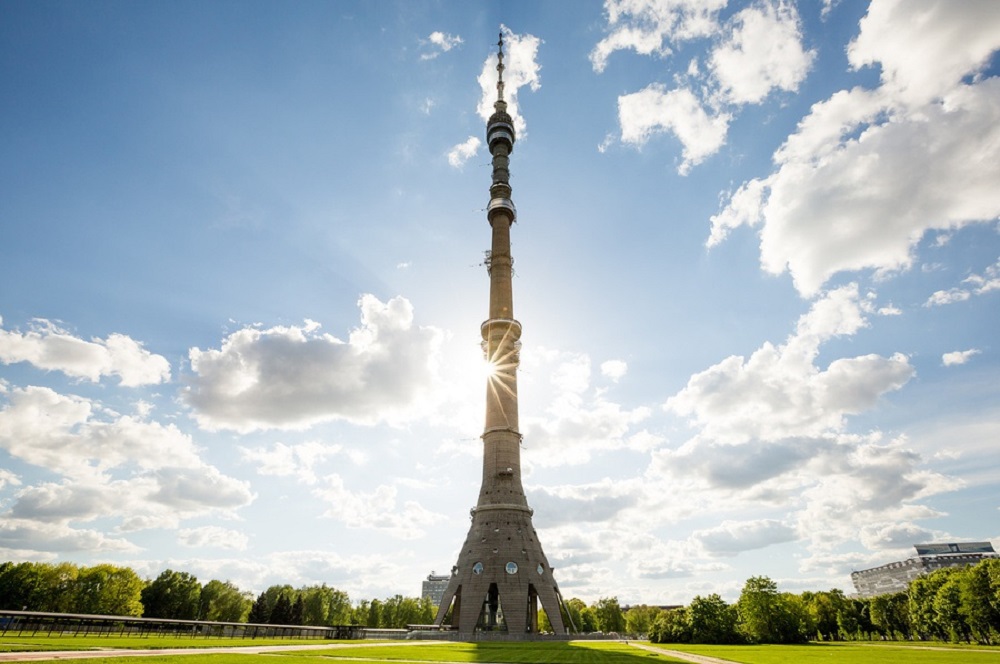 The tower, built for the 15th anniversary of the October Revolution, was built between 1963 and 1967.The radio-television tower in Moscow is 540 meters high. The symbol of Moscow is one of the tallest buildings in the world. 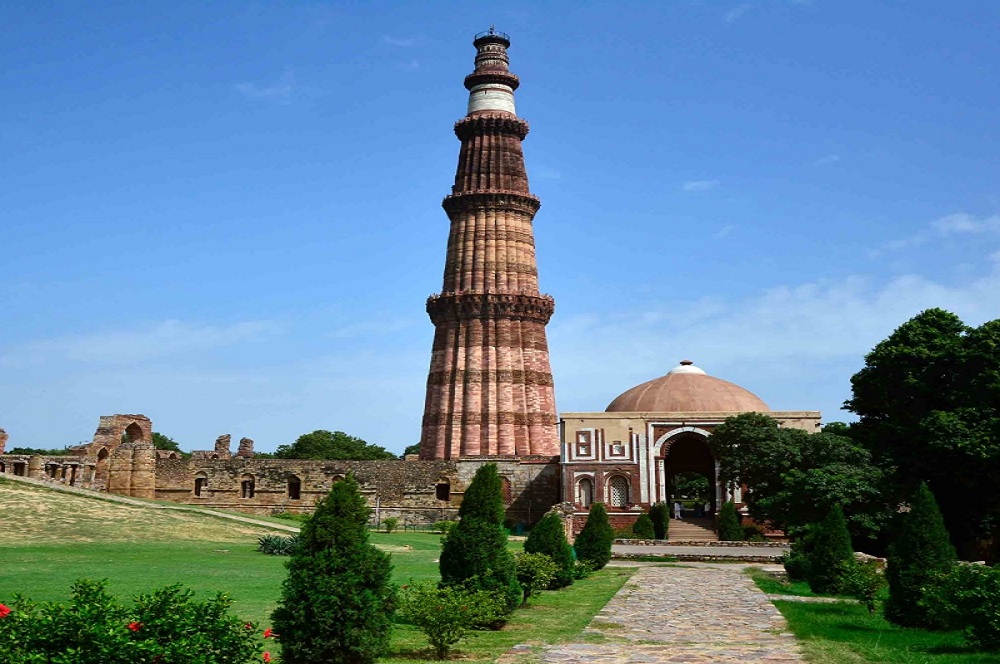 The minaret, which was built as a monument of victory in the 13th century, has a height of 72.5 meters. It has traces of Gurlu and Ghaznani architecture and is located in Delhi. The minaret, accepted as one of the masterpieces of Indo-Islamic architecture, is 72,5m. height of the 14th century until the construction of the Taj Mahal, India, remained the highest structure.

*** You may be interested; Top 10 Cheapest Countries to Visit 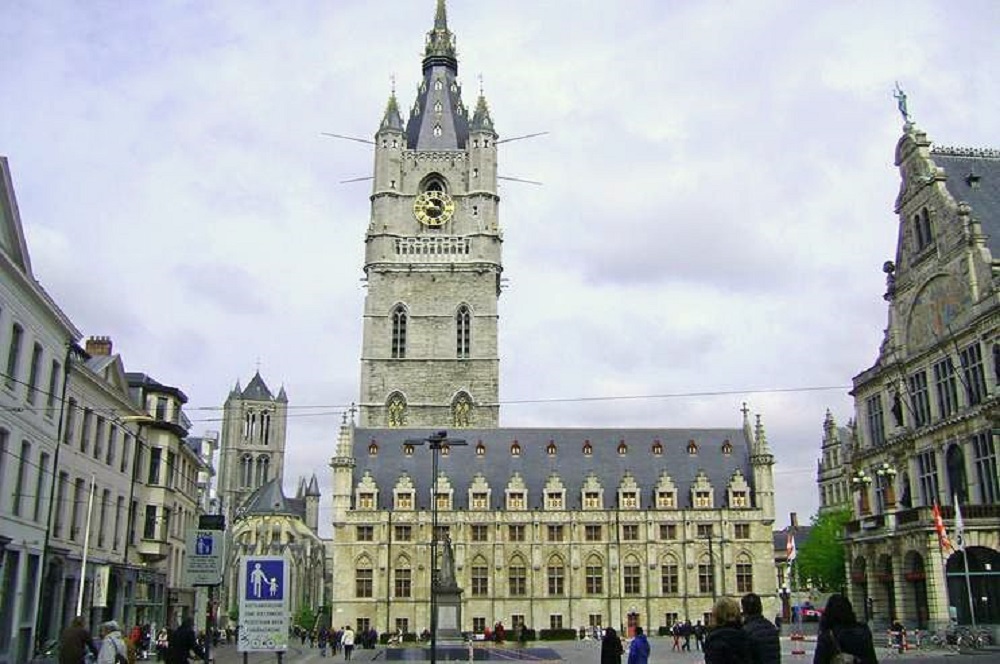 The tower in the center of Brugge is 83 meters high. Built in 1240, the tower was used as a treasure and archive. The tower has an important place in the life of the city with its sound as well as its appearance due to the different melodies of the bell. 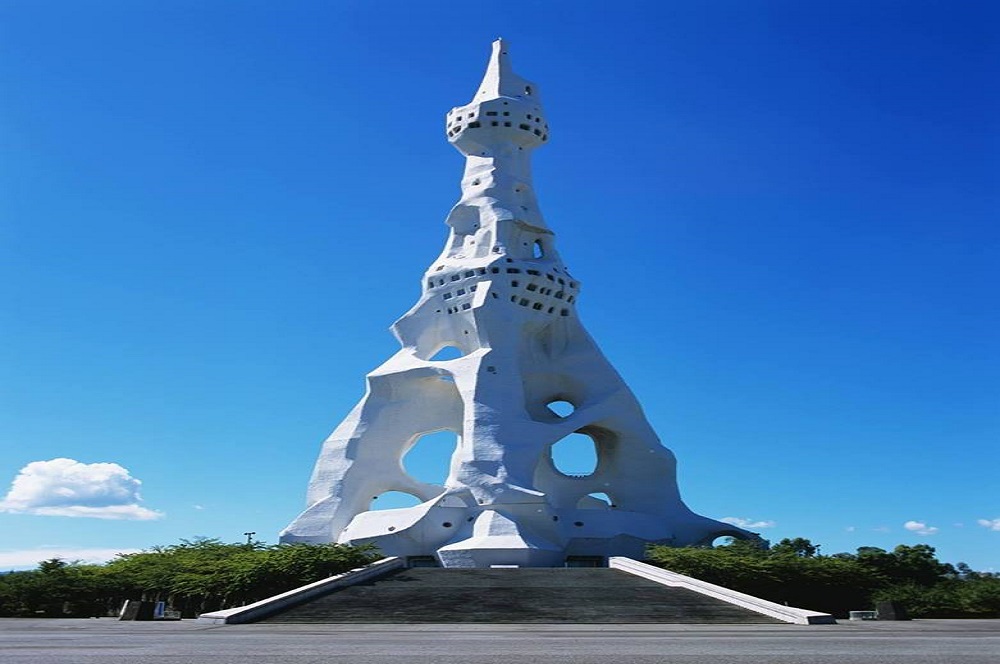 The PL Peace Tower is located in Tondabayashi near Osaka. The shape of the tower is strange but impressive.The tower resembles a finger pointing to the sky. The 180-meter-high tower was built in 1970. The tower, which was erected for all war victims, is known as the Peace Tower.

*** You may be interested; The 10 Metropolitan Cities of the World