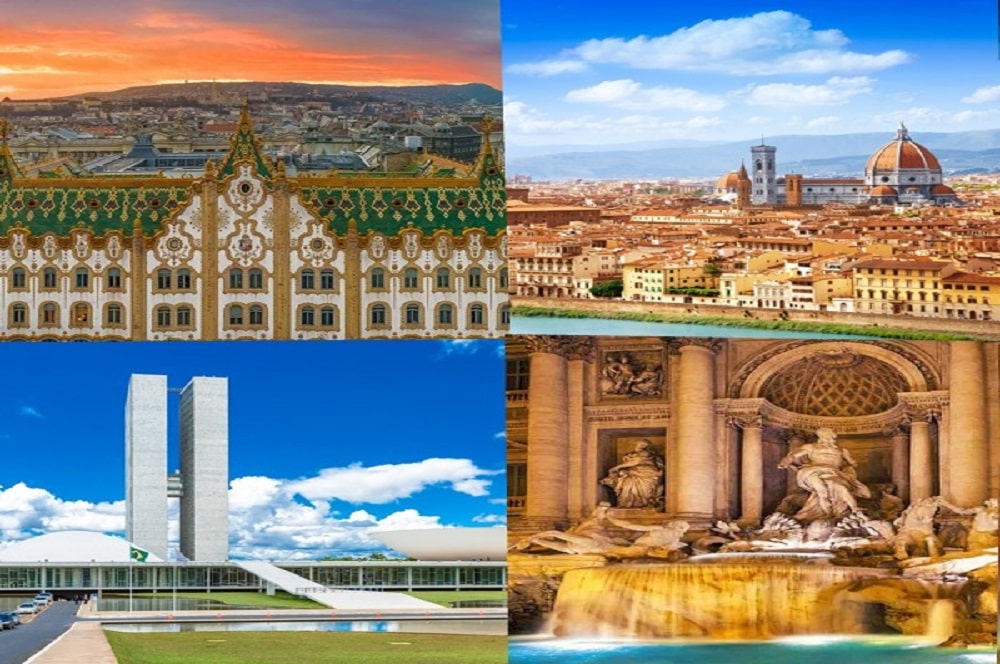 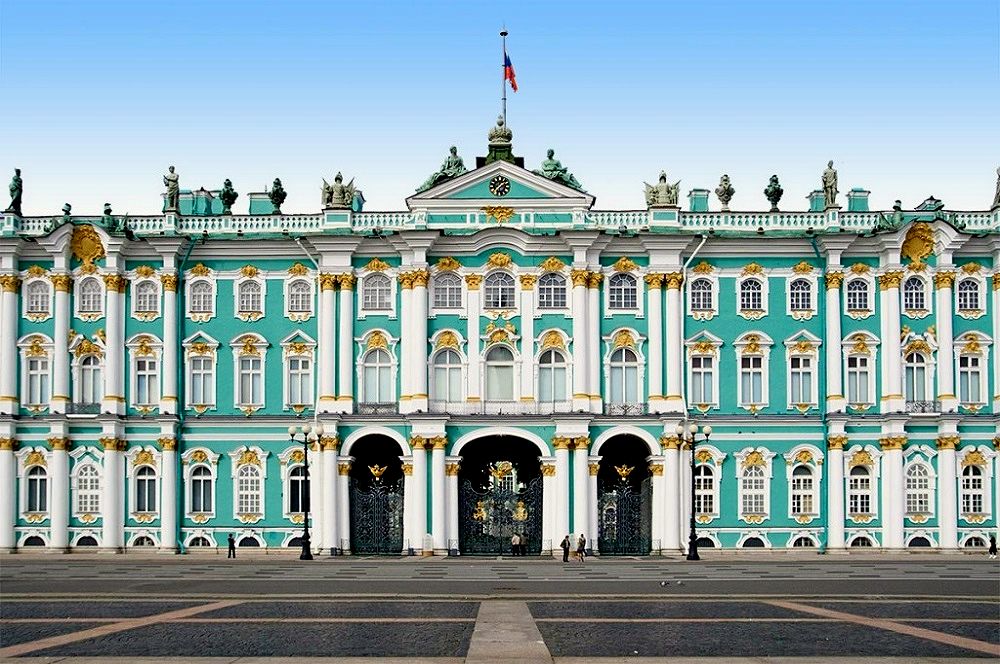 One of the most beautiful examples of the flamboyant and ornate architecture that emerged in France in the 18th century is seen in St. Petersburg: This is a city that attracts attention with its water channels, impressive streets, and the most beautiful architectural structures reflecting the splendor of Tsarist Russia. 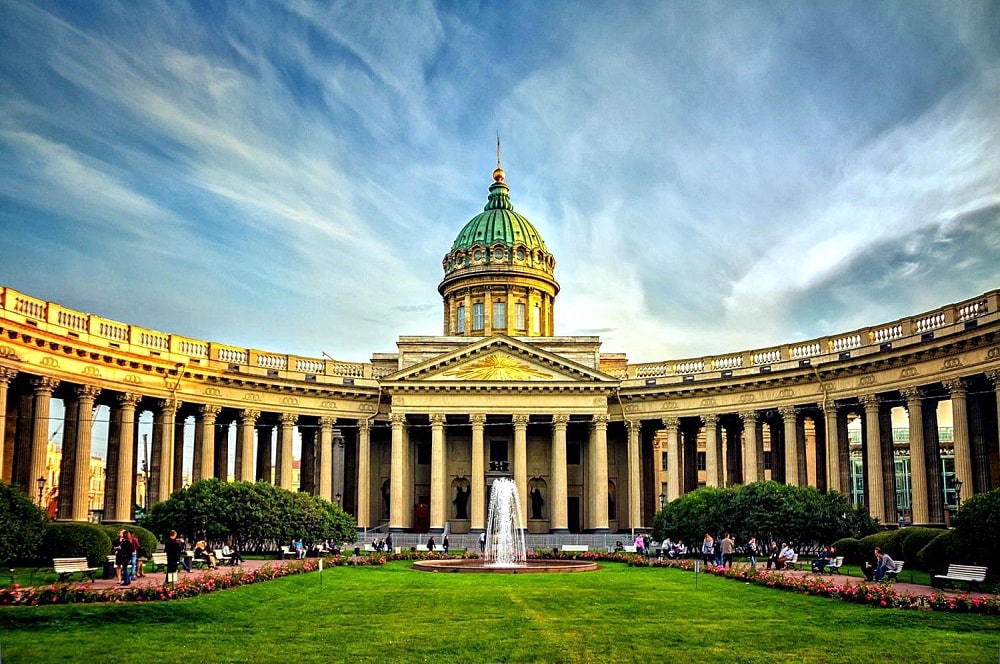 It is known that the city, which is said to have been designed like a work of art that reflects the perfect harmony of water, stone, and sky during its establishment, was born out of the Russian Tsar Peter I’s desire to create a city that is a mixture of Venice and Paris. St. Petersburg appeals to art and history lovers with its theater halls, opera houses, wide streets, and churches. The city center is on the UNESCO World Heritage List. The city is a unique alternative where you can see the best examples of rococo and baroque architecture in the world.

*** You may be interested in; Top 7 Things to Do in St. Petersburg 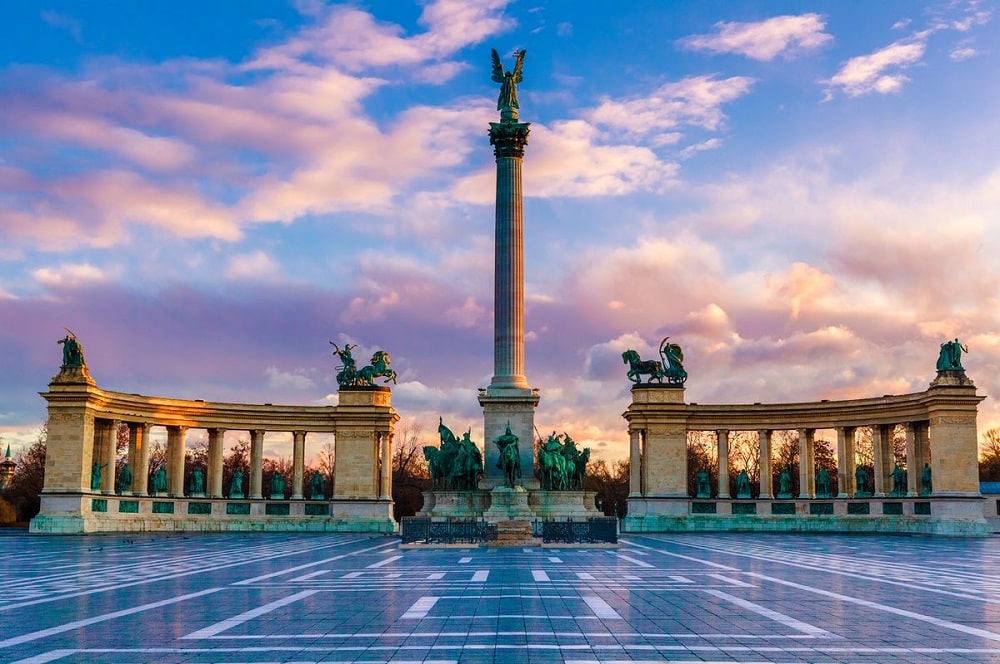 The Art Nouveau architectural movement left its mark on Budapest, the capital of Hungary, especially at the end of the 19th and the beginning of the 20th century. Standing before us today, Budapest is one of the most important cities in the world where we can see this trend. The use of iron and glass materials, organic shapes, and rounded lines can be observed in many structures. Gresham Palace, Hotel Gellért, Budapest Zoo, and Botanical Garden are among the most impressive architectural landmarks in Budapest. 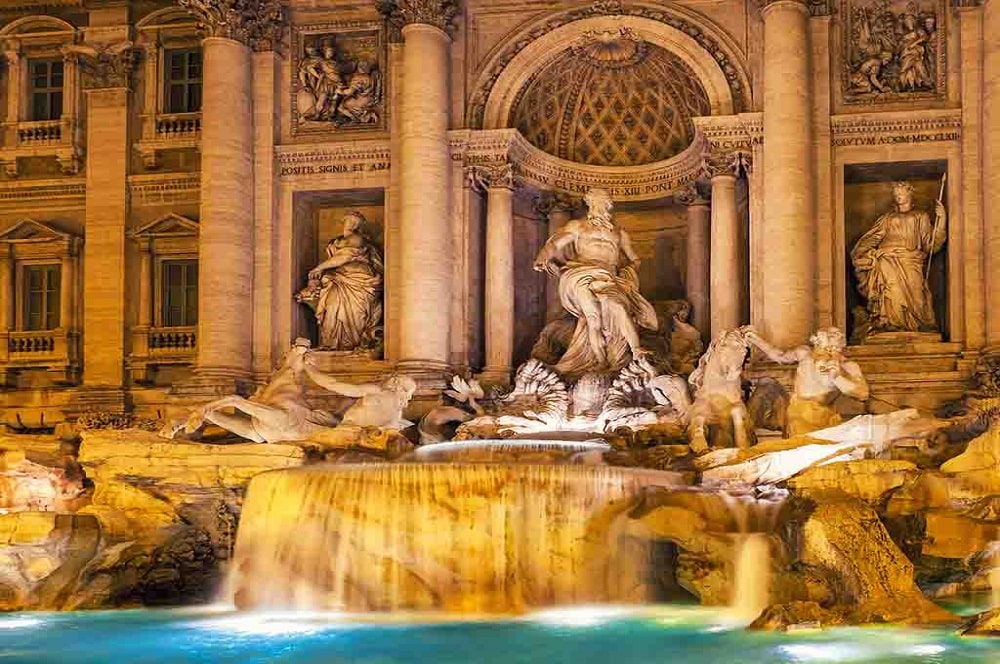 Being one of the most popular cities in the world and decorating everyone’s dreams, Rome is undoubtedly among the cities with the most beautiful architecture. It is possible to see the best examples of Romanesque, Gothic, and Renaissance architecture all over the city. Another important feature of Rome in terms of architecture is that it is the center of the 17th-century baroque style. The most important work of this movement, which was born as a reaction to the strict rules of Renaissance architecture, is the world-famous Trevi Fountain. 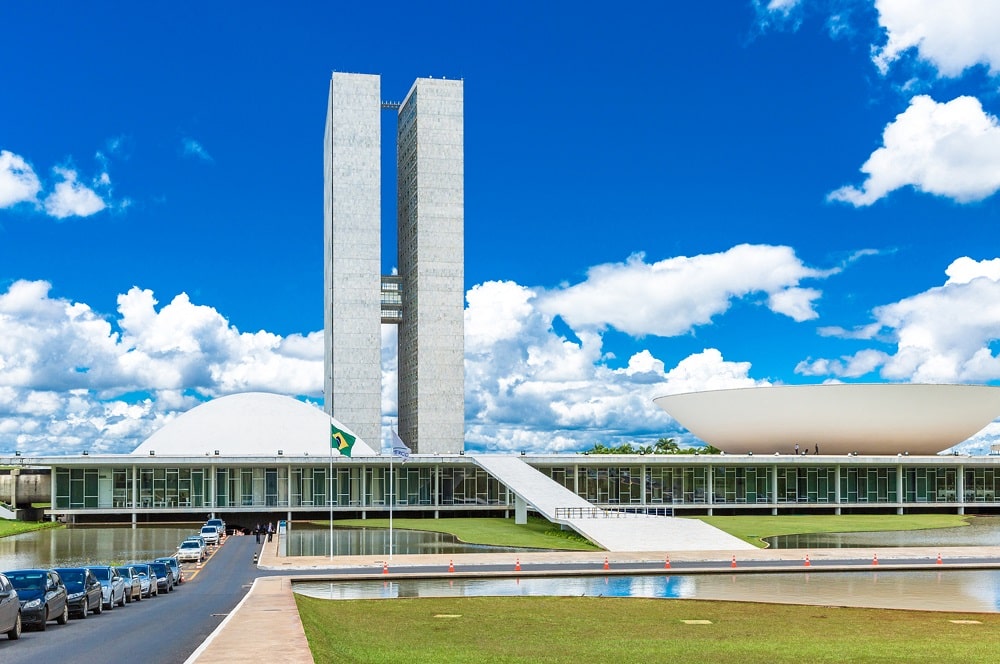 When Juscelino Kubitschek was elected President of Brazil in 1956, his first job was to attempt to build a new capital for the country. The city project prepared by the architect Oscar Niemeyer is today considered one of the most important examples of typical futuristic and modern architecture in the world. The Brazilian National Assembly, Brasilia Cathedral, and the Presidential Residence are among the most important architectural structures of the city. Brasilia is also at the top of the list of the world’s most organized cities. 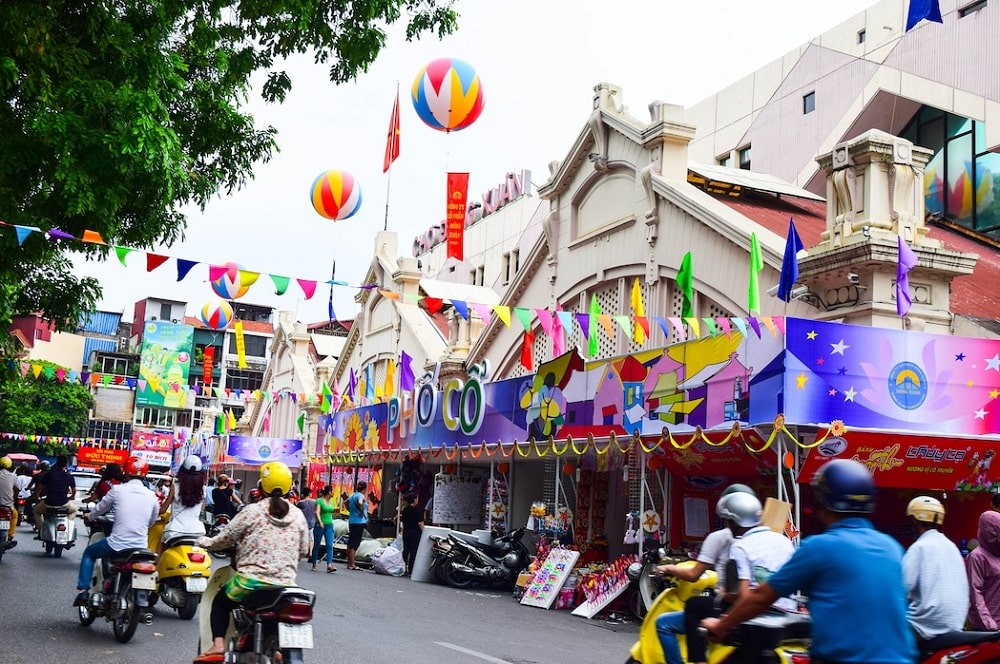 In Vietnam, which remained a French colony for a long time, examples of colonial architecture can be seen in almost all public buildings built in the 20th century. The Presidential Palace, which was completed in 1906, and the Hanoi Opera House of 1911, are among the structures where French traces can be observed most clearly in the city. Colonial architecture interacted with local Asian architecture over time and enabled the creation of an eclectic style city. 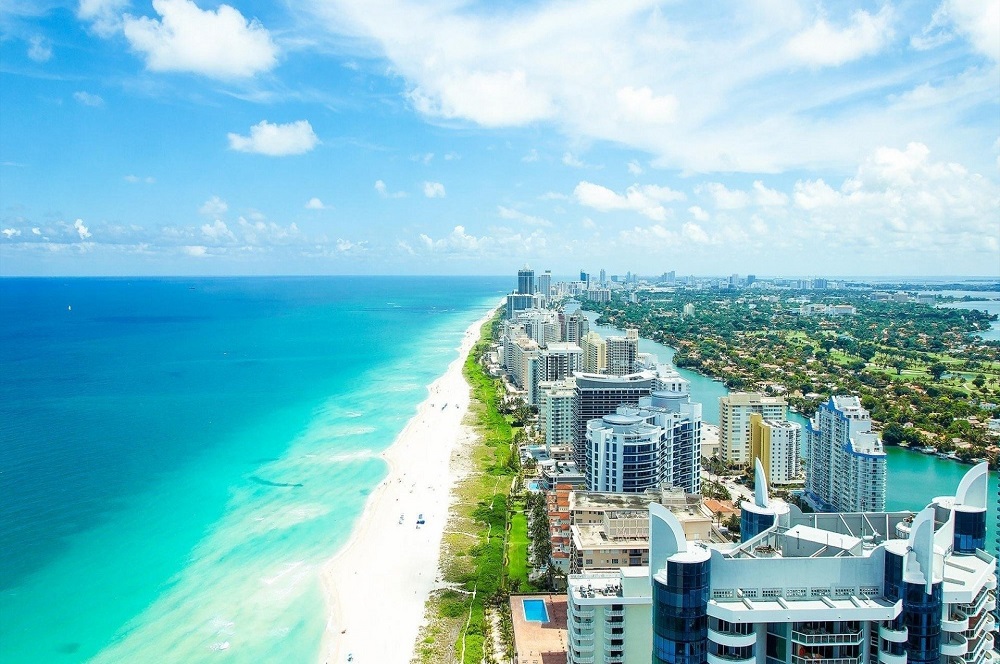 Miami Beach Historic District is considered the most important point to see Art Deco architecture in the world. This is also the purpose of building the region. The buildings, which were started to be built in the 1920s with the aim of making Miami a luxury holiday destination, can be seen all over the city today. Geometric and symmetrical shapes, animal motifs, and pastel colors are among the first architectural elements that come to mind when Miami is mentioned. 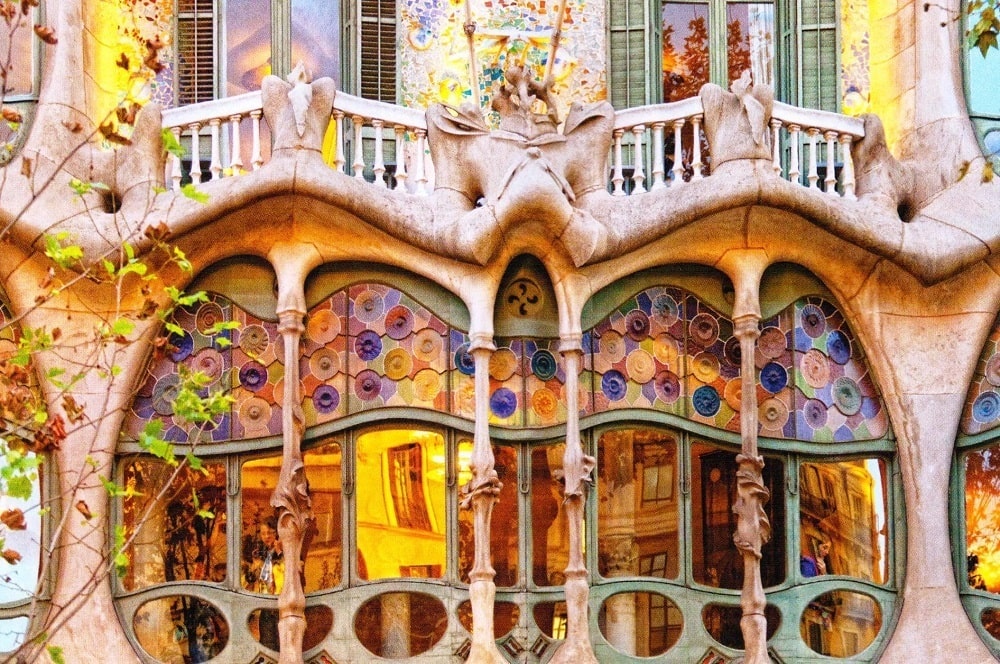 The efforts of architect Antoni Gaudi, who aimed to create a brand new architectural trend by combining Gothic and Oriental lines, made Barcelona the first city to come to mind when the architecture is the most beautiful city today. Park Güell and La Sagrada Família are among the most important representatives of the city’s characteristic architectural understanding. 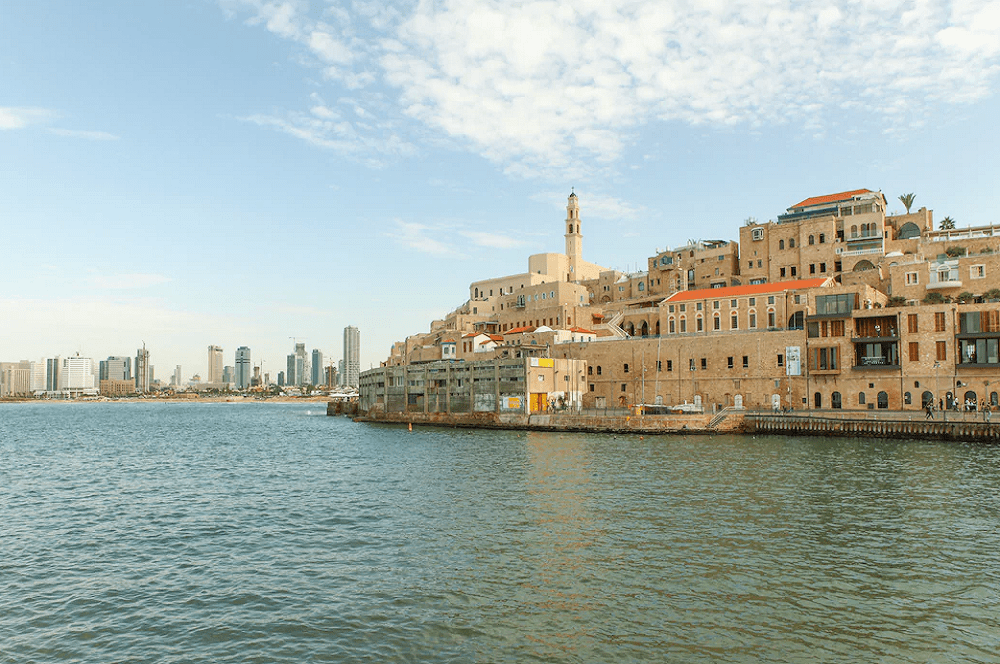 Tel Aviv, which is on the UNESCO World Cultural Center List, is known as the White City because all of its buildings are white. Buildings were built in the 1930s and 40s II. It was built by Jewish immigrants who fled Europe, especially Germany, before and during World War II. For this reason, traces of the famous German architectural movement Bauhaus can be found all over the city.

*** You may be interested in; The 10 Most Sacred Places in the World 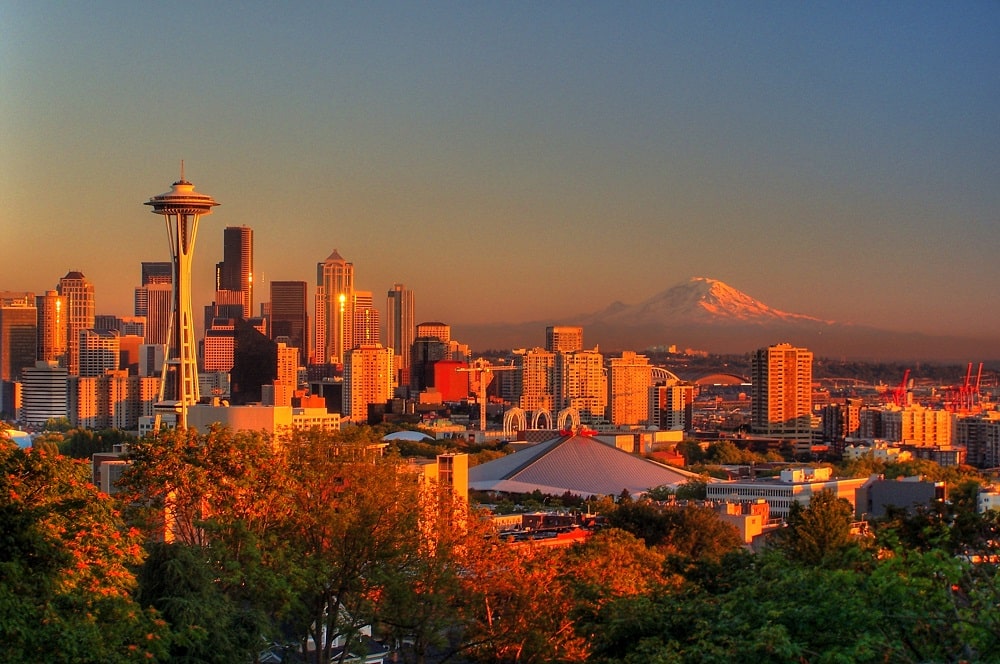 Art and Crafts Art is an architectural movement that emerged in the second half of the 19th century as a reaction to mass production with mechanization that started in England. As the interest in handicrafts decreased as a result of the industrial revolution, some efforts were made to revive them, and architecture also got its share from works based on this handicraft. The manifestation of this trend in America shows itself in Seattle. Especially the Queen Anne area is the point where the current can be observed best with balanced buildings, simple construction techniques, and regular gardens.

*** You may be interested in: The World’s Longest 15 Drawbridge 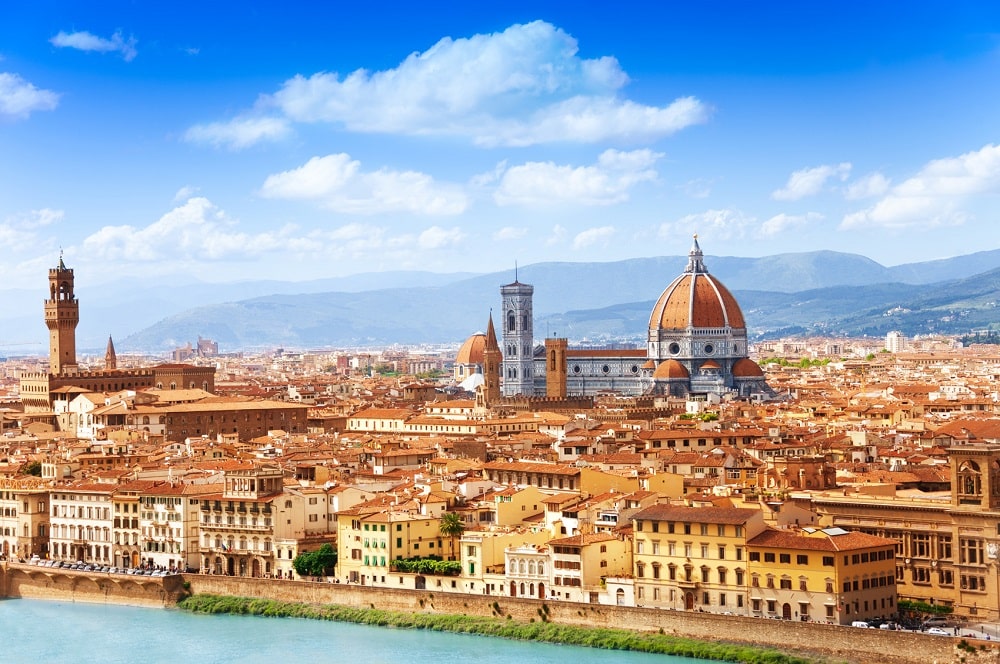 Italy renaissance architecture Florence bridge with the bazaar in Florence, the heart of the Renaissance, it is impossible to spend a second away from beauty and aesthetics. Symmetrical and geometrical buildings, columns, domes… In short, it is possible to see all the glory of the 14th century in this city. Duomo and Santa Maria Novella Basilica are among the historical buildings you should visit by giving priority to the city. 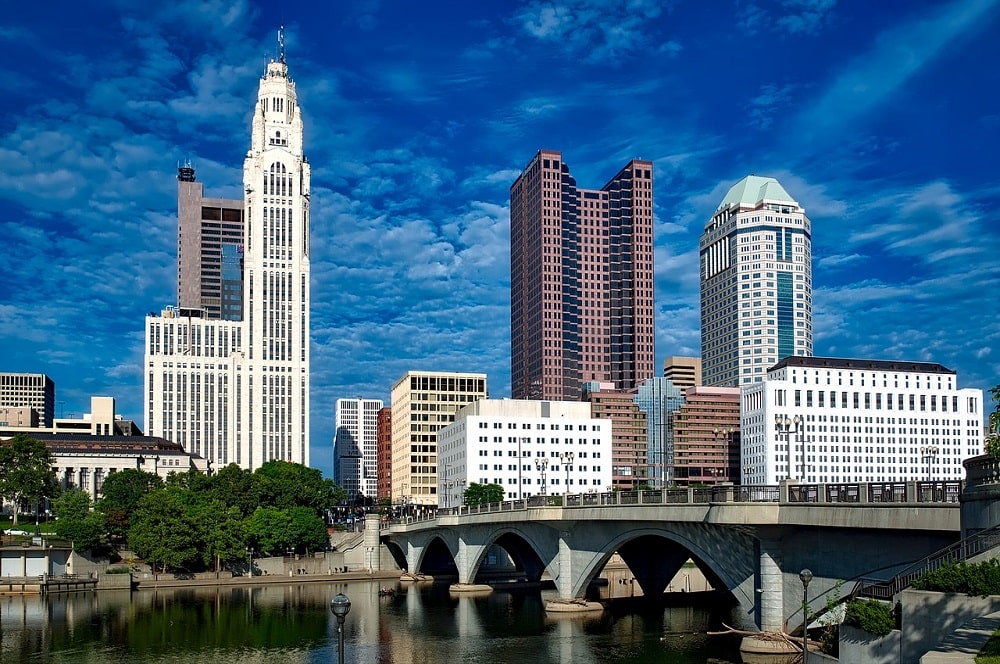 With a population of only 44,000 people, Columbus is located in the US state of Indiana. However, this small city is an open-air museum in the architectural sense. More than seventy buildings here were built by star architects of their time. Some of these big names are as follows: I.M. Pei, Eero Saarinen, and Richard Meier. With this feature, the city is considered an American cultural heritage. 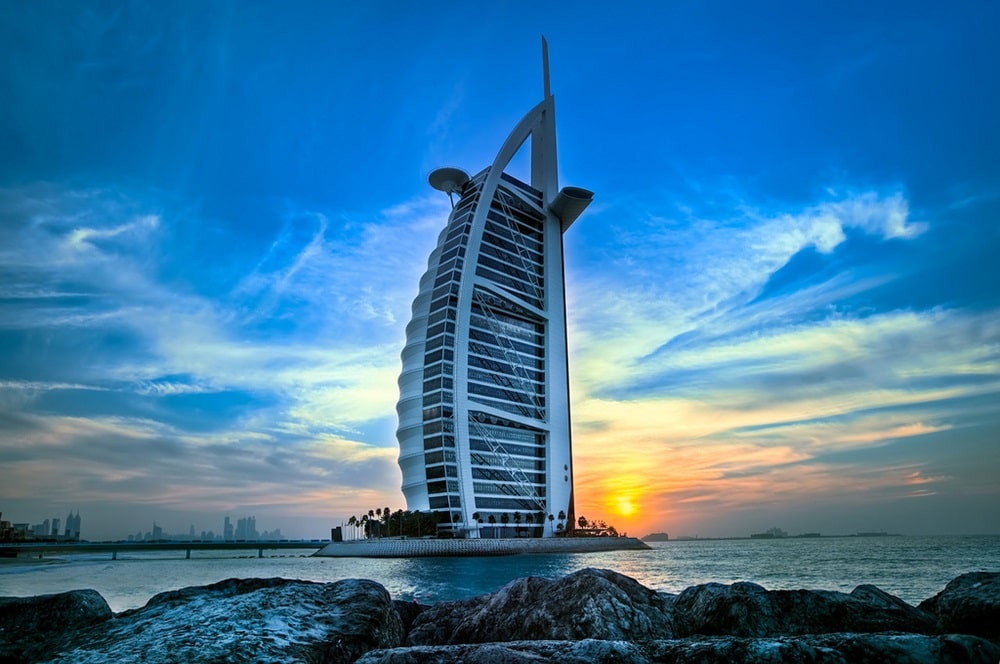 Dubai, the capital of the United Arab Emirates, has changed tremendously in the last 50 years. Many contemporary architectural masterpieces are here, including the world’s tallest building, the 7-star Burj al Arab. You can turn your route to Dubai to see the structures of Zaha Hadid and Rem Koolhaas, the star architects of contemporary architecture, and to experience a city that was literally created out of nothing.

*** You may be interested in; 6 Fantastic Places to Visit in Modern City Dubai 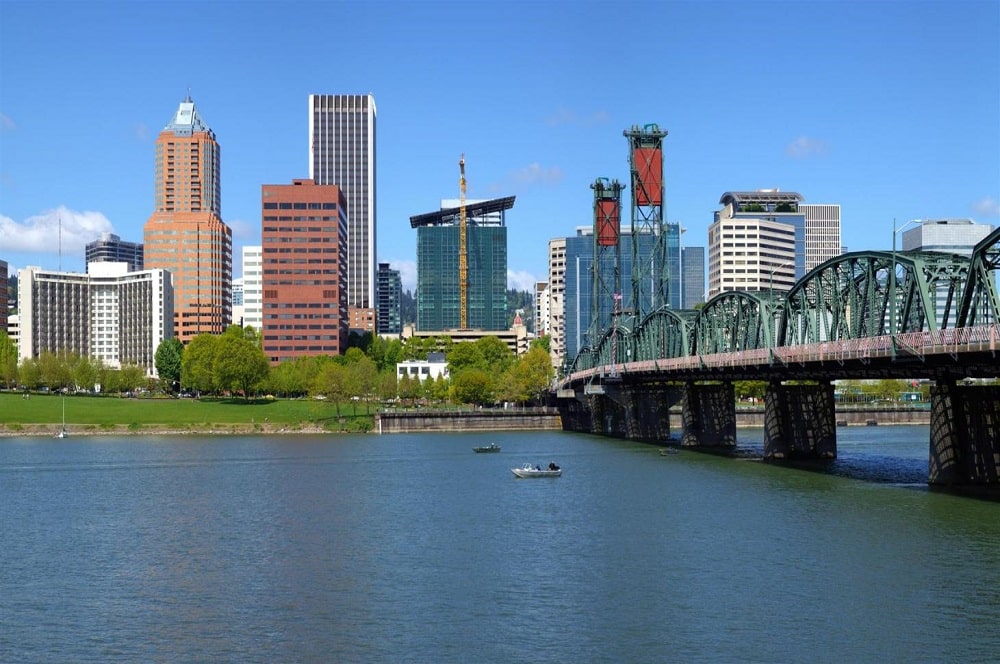 Although Chicago is the first city that comes to mind when you think of the most beautiful cities in the USA, Portland, in the state of Oregon, has a special place. This place has a completely environmentalist architecture with public agricultural areas, a bicycle-friendly transportation system, and green energy use. Designed as a city in harmony with nature, Portland always wins the sympathy of those who respect nature with this feature.

*** You may be interested in; Top 5 Countries with the World’s Most Handsome Men