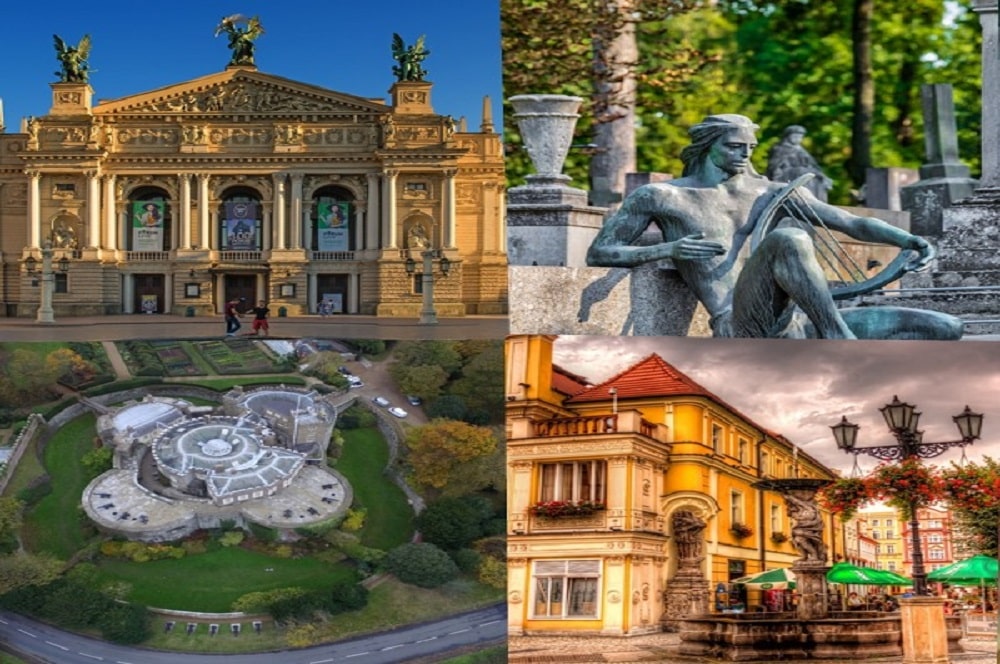 For those coming from a big metropolis, Lviv is actually a city as big as the palm. Lviv, where you can explore the fringed streets and side streets from the spacious and charming Rynok Square, is a Ukrainian city where you can see it all in 3-4 days if you want to travel in detail.

Lviv can be described as a European city shaped by opera, architecture, in short, aesthetic pleasure. Rich cuisine culture, colorful nightlife, festivals, and operas in Lviv, which is much cheaper than other European cities, promise a great holiday abroad, and you can see all these beauties by sparing your weekend without a passport and visa. 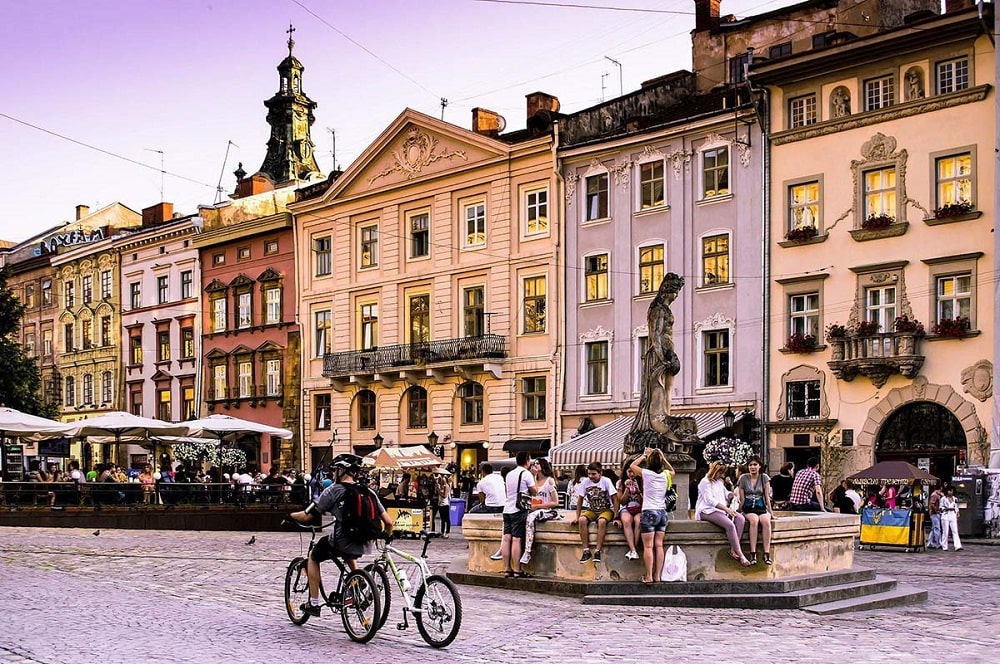 Our first stop is Rynok Square when starting out from the city center in Lviv. Rynok Square, the Town Hall, and the Clock Tower are also located here, similar to the squares in European cities. Rynok is a spacious area where people sit and chat in cafes and gift shops overflow into the street. Fountains and fountains displaying sculptures of Adonis, Amphitrite, Apollo, Neptune, and Diana appear in the square, which is entertained by street musicians. The touristic places of Lviv can be reached on foot from the streets stretching from Rynok Square. 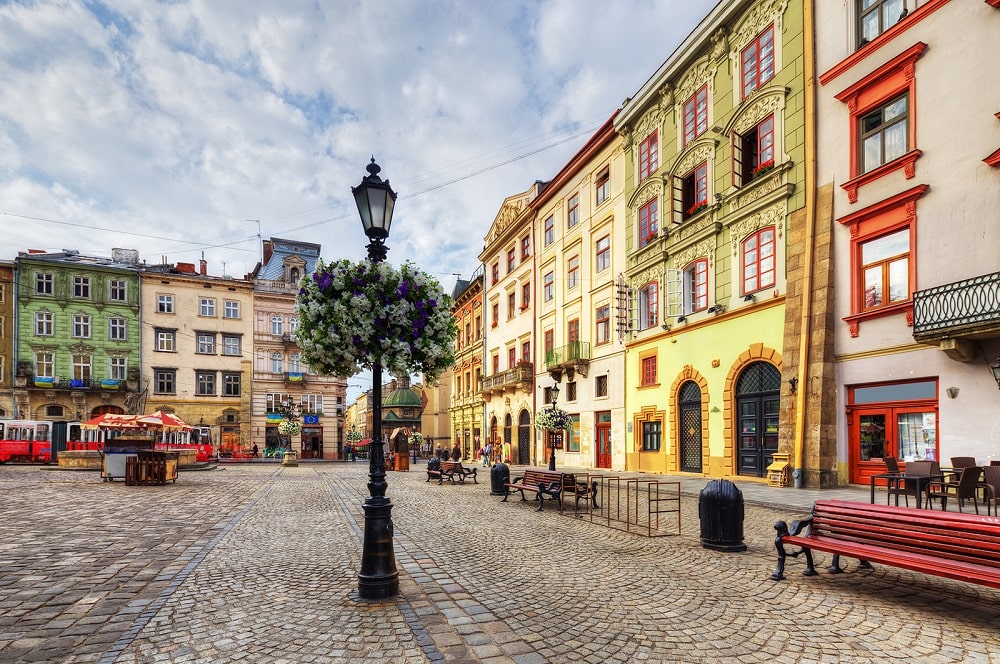 Another point that will draw your attention in Rynok Square is that all houses have 3 windows, with one exception. Once upon a time, lands in Lviv city center were so expensive that houses with a maximum of 3 windows on each floor were built. The buildings are elongated and open to middle courtyards. 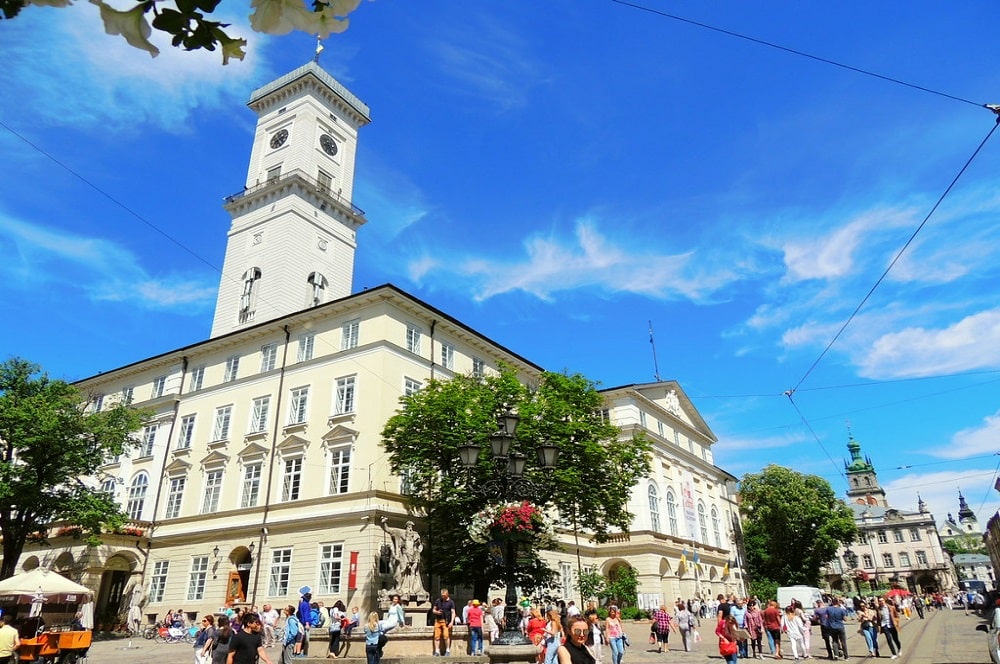 The Town Hall, one of the oldest buildings in Lviv, was a wooden structure when it was first built, and after it was destroyed by a fire, it was constantly enlarged and overhauled over the centuries. What makes the City Hall so famous is the Ratusha Tower, which the Ukrainians call the “Ugly Chimney” and which is one of the symbols of the city, although they do not find it aesthetic. 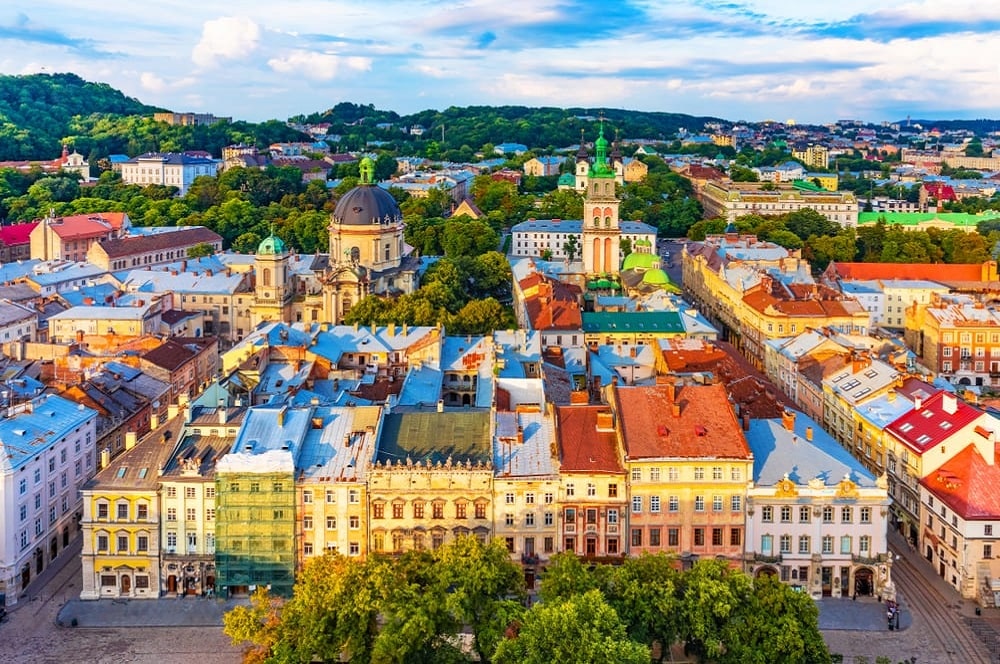 Ratusha Tower, where no one but the nobility and priests was allowed to leave the clock so that the devil would not enter the clock, is worth seeing with its bell clock that has been working for 160 years and its height of 65 meters. In order to have a bird’s eye view of Lviv from the tower, it is necessary to venture up 300 odd steps and pay 20 grivnas. If you will not wait too long for the exit to the tower, you may enjoy the view. But if your aim is to look at the city from above, I suggest you choose the High Castle in favor of the High Castle. 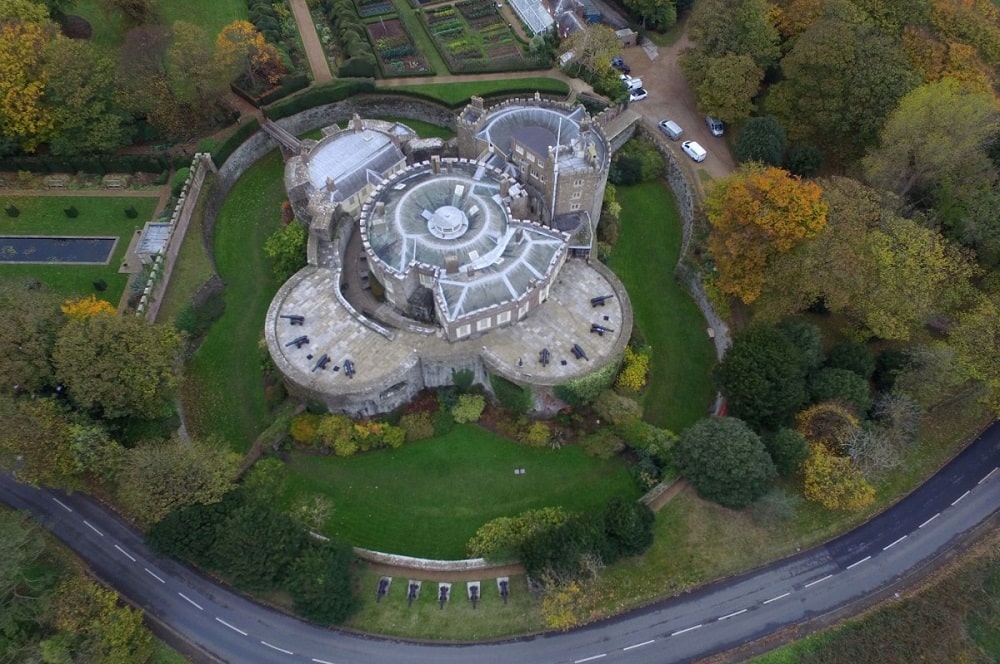 Vysoky Zamok, the High Castle, which you can climb from Rynok Square with a 25-minute walk, is located at an altitude of about 500 meters above sea level. This is where you will have the best panoramic view and photograph of the city. If the weather is not foggy, it is possible to see the silhouette of the Carpathian Mountains from this hill. You can see the ruins of the castle built in the 13th century as you climb the hill.

The High Castle, which was once a shelter for the people of the region during sieges, has fallen three times in its history. The first of these defeats occurred against the Cossacks coming from Ukraine in 1648, the second against the Ottomans in 1672, and the third against the Swedish army in the early 1700s. The castle, which was ruined after three defeats, was never built again. 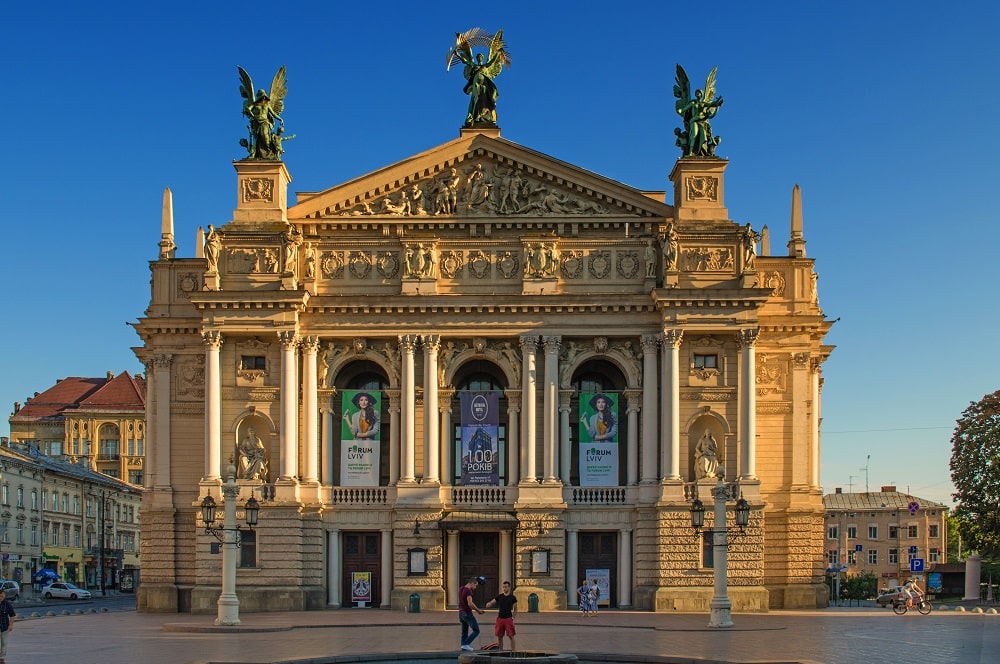 You already understand how intertwined the city is with art and aesthetics with every step you take, but it would be a huge mistake to return without seeing the pride of Lviv residents, the pupil of the Opera House. The structure, which dazzles your eyes with the glory of its exterior, was built in 1901 in the Neo-Renaissance style. Lviv Opera House transports you to a completely different world from the moment you step inside. 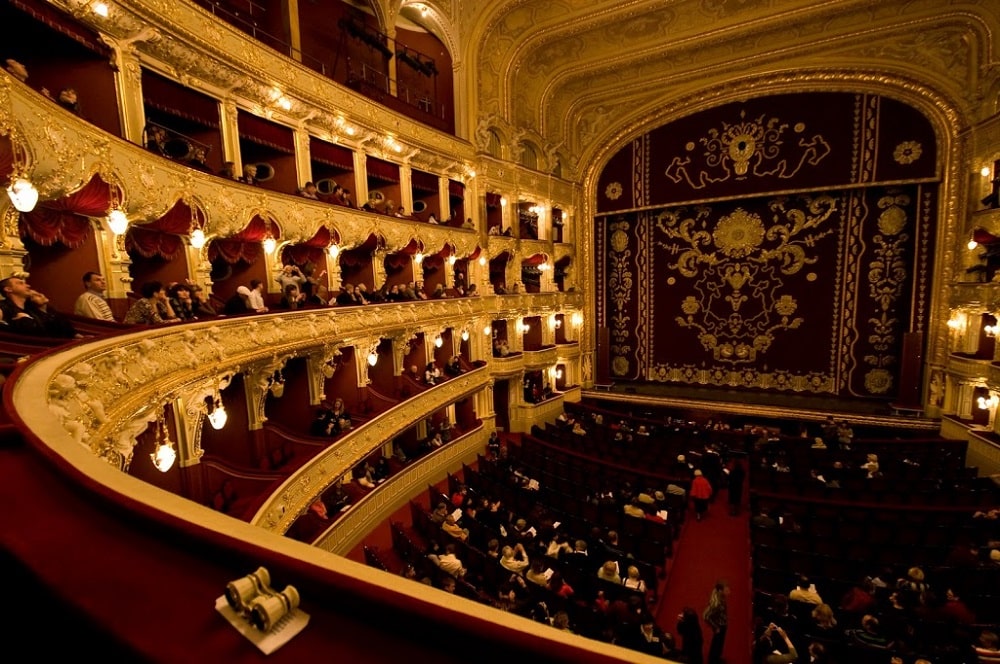 The sound scheme, décor, and size of the hall are quite impressive. But Lviv Opera House should not be a place where you can go inside and take photos, I strongly recommend you to watch a game with prices starting from 50 grivnas. The language of the game will be Ukrainian, but don’t really get caught up in it, I think you should watch a game. 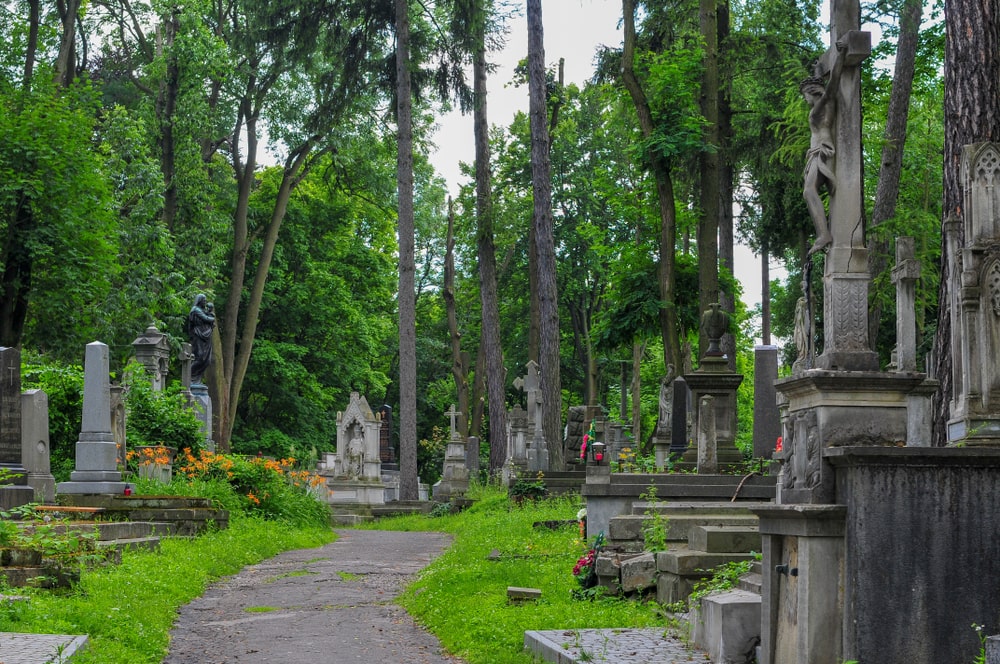 Do not say whether you can visit the cemetery on holiday, make sure to add Lychakiv Cemetery to your list of places to visit in Lviv. Do not miss the chance to see one of Eastern Europe’s most spectacular outdoor sculpture exhibitions, after the Novodevici Cemetery in Moscow. The tombs of the richest people of Lviv, where many aristocrats and bourgeois lived before the Second World War, welcome you in this cemetery with their usual glory. 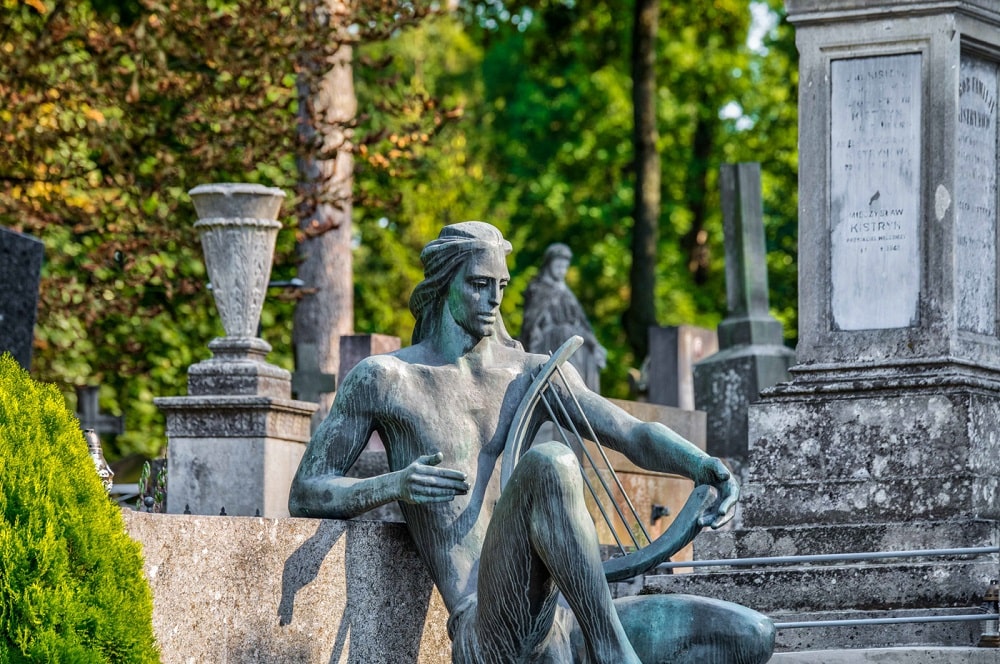 One of the most spectacular examples belongs to the Baczewski Family, which once owned a factory producing more than 300 types of liquor. On the other hand is the tomb of Franciszek Adamski, one of Napoleon’s staff. The sculptures of Karol Kiselka, the owner of the Lviv brewery, with a classical sense of art, are also quite photogenic, I tell you. 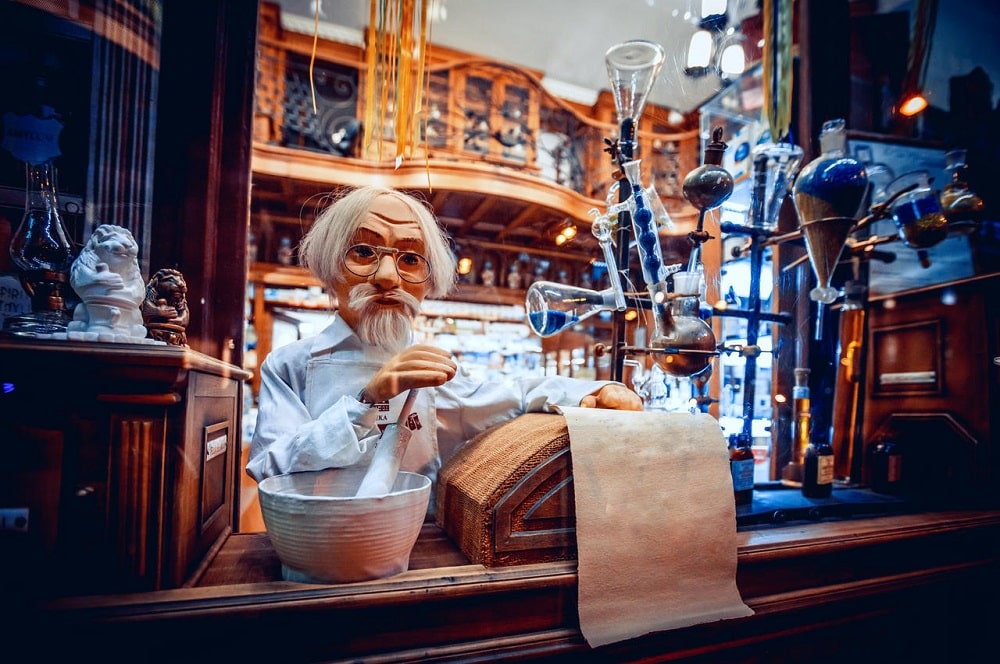 One of the museums where you can enter free of charge in Lviv is the Pharmacy Museum. The entrance floor of the museum is open to visitors for free, but if you want to see the basement of an eerie medieval building, you can pay an extra fee to see the stuffed crocodile downstairs and moving little models showing how medicine was produced in the past. 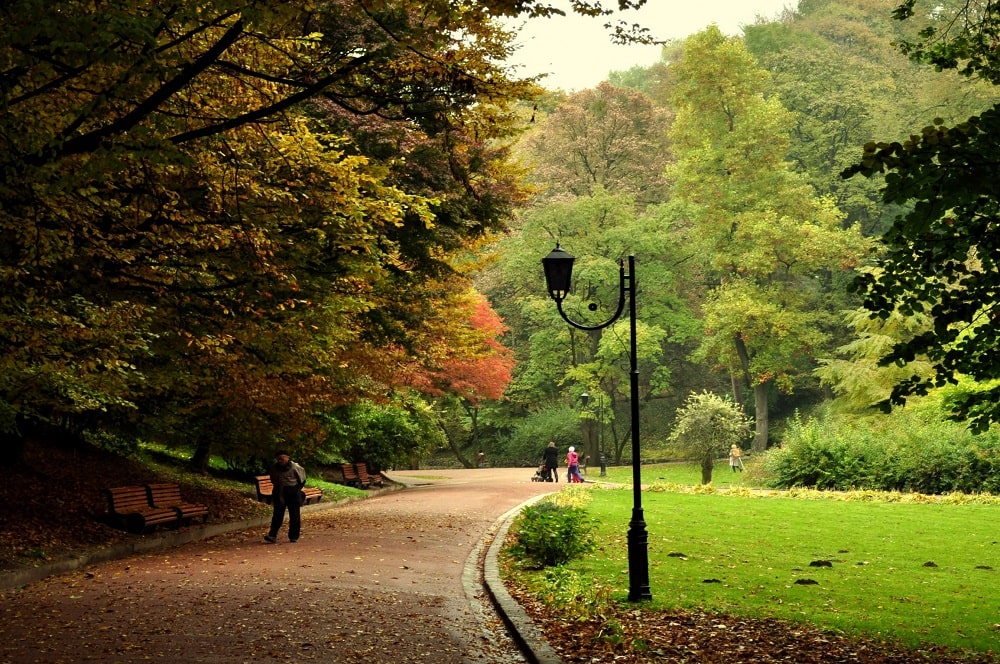 It is a park that should be visited by those looking for the answer to the question of where is the most romantic place in Lviv. On the edge of the pond where swans and ducks swim, you can see many couples taking photographs of the bride and groom. Famous Ukrainian poet Shevchenko planted the first willow in the park where many willow trees are located today. Another interesting tree to see in the park is the pear-willow tree, half of which has a pear inoculated. There is also a fountain with spring water in the park, but it is recommended not to drink this water. The statue of one of the Polish national heroes, Jan Kiliński, is one of the things to see in the park.

*** You may be interested in; The Best Way to Enjoy Belgium 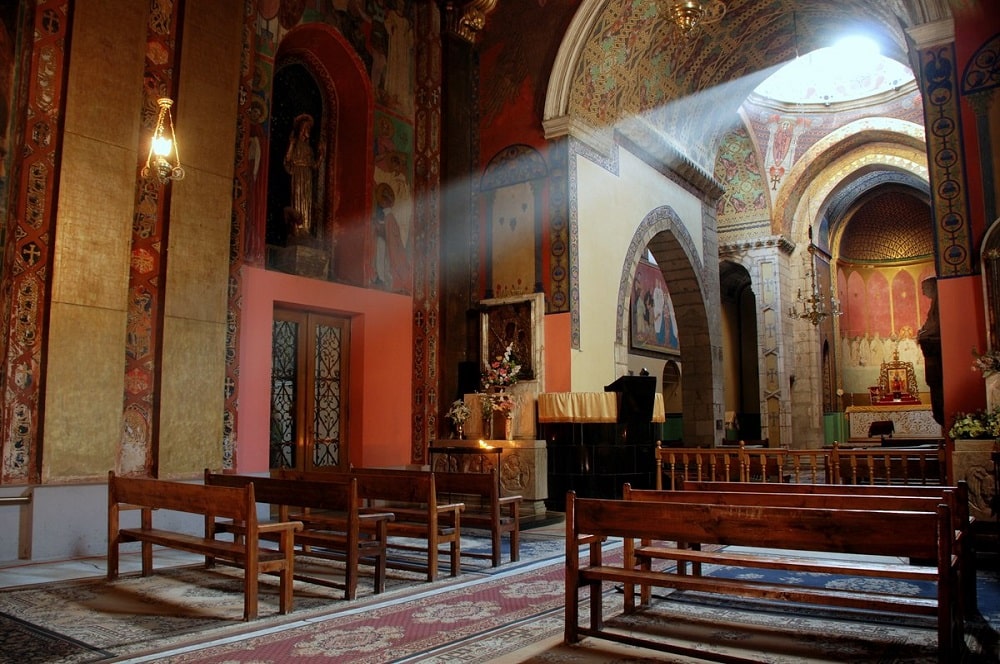 Lviv is one of the cities rich in Armenian population in Eastern Europe. Armenians who settled in the city in the 14th century built a cathedral here. This cathedral, one of the oldest buildings in Lviv, is located in the Armenian quarter. Also, entrance to the Armenian Cathedral, which is on the UNESCO World Heritage list, is free.

*** You may be interested in; Important Information about Mdina’s Historic St. Paul’s Cathedral 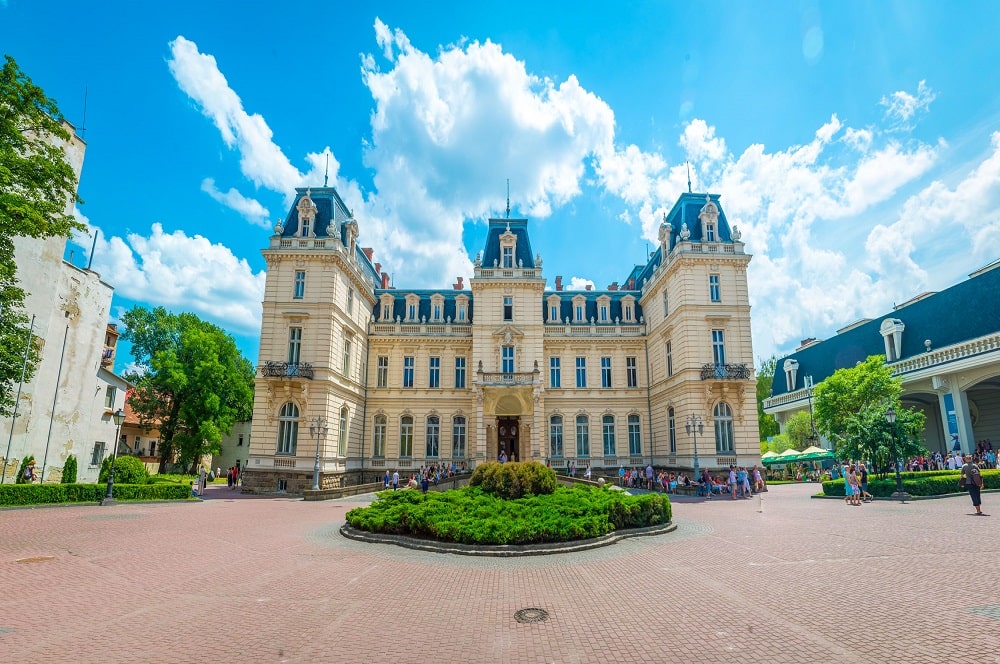 The palace once built for Potocki’s, one of the leading families of Lviv, in 1880, is today an art gallery where the family’s rich art collection is exhibited, such as the Medici Riccardi Palace in Venice. The palace, which contains sculptures and paintings from the Middle Ages, creates an incredible feeling of familiarity with those who have been to Paris before, as it carries traces of French architecture. 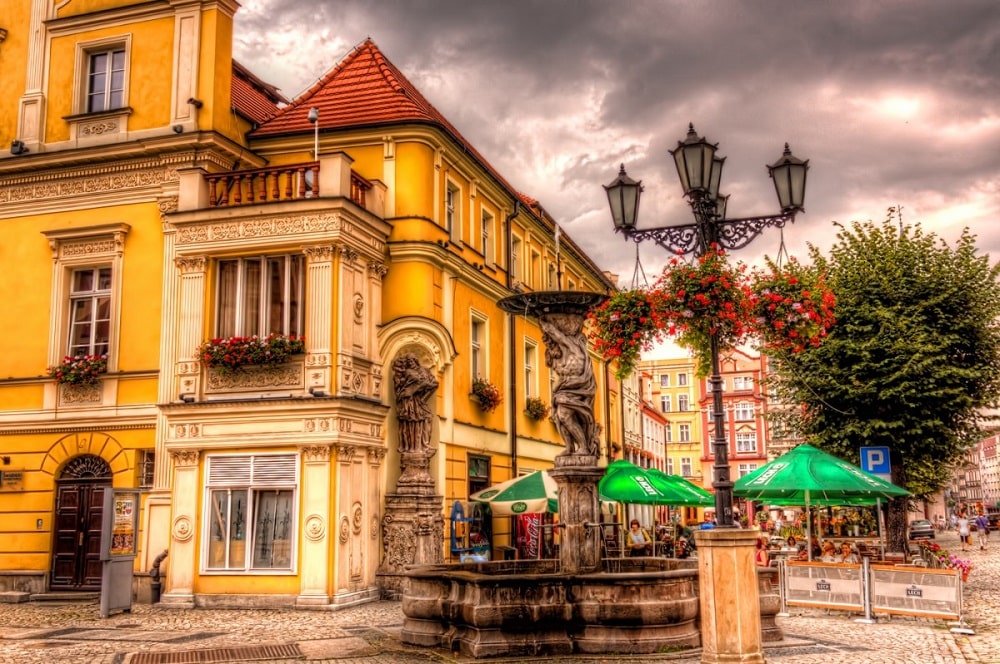 Shevchenka Boulevard is a famous boulevard with the city’s luxury shops, cafes, and restaurants. It doesn’t take 10 minutes to walk across the street, but you may want to see the beautiful Neo-Baroque buildings on it. Since the street is from Rynok Square, it is more than enough to spend half an hour here.