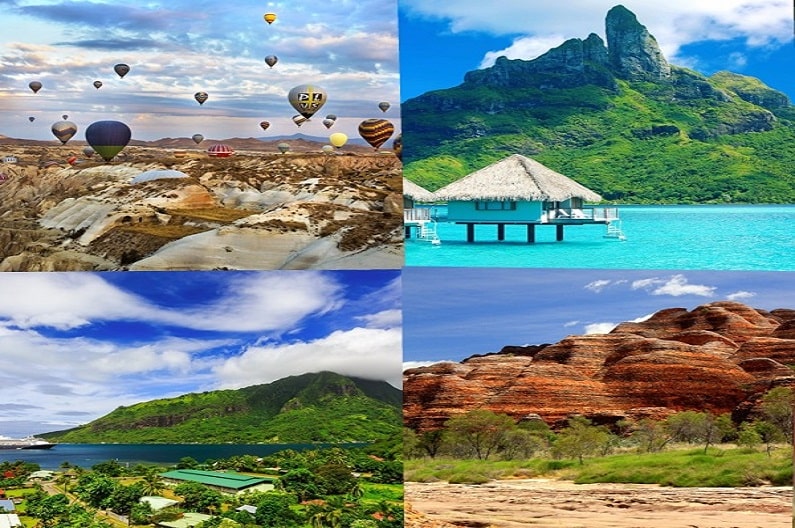 The only thing that makes a mountain imposing is not only its size but sometimes its extraordinary appearance. Majestic mountains and sparkling seas always attract travelers, but sometimes nature has a bigger trick up its sleeve.

From giant pillars to rainbow-patterned peaks, from Chocolate Hills to Fairy Chimneys, get ready to see the strangest and most beautiful-looking peaks in the world! 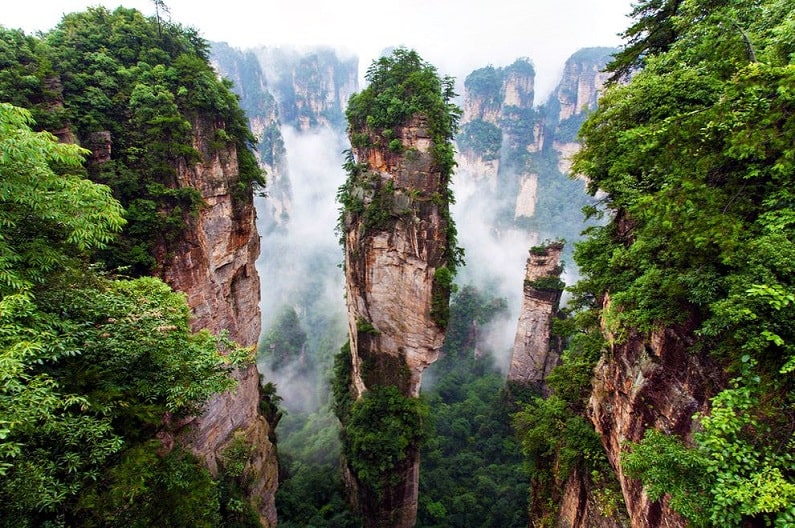 Zhangjiajie National Park is spread over the Wooljuan mountains in southeastern China’s Hunan province. This place dazzles with its beauty, but in addition to luxurious landscapes, Zhangjiajie Park is also a zoo, botanical and geological reserve. The park area is famous for its quartzite rocks, whose height reaches 800 meters.

The tallest of the nearly 3,000 pillars of quartz sand rocks in the Zhangjiajie National Forest Park in China was formerly the Southern Sky Pillar, but now it’s called Avatar Mount Hallelujah. The reason is that Floating Heights, which is in James Cameron’s famous Avatar movie, was inspired by this place. 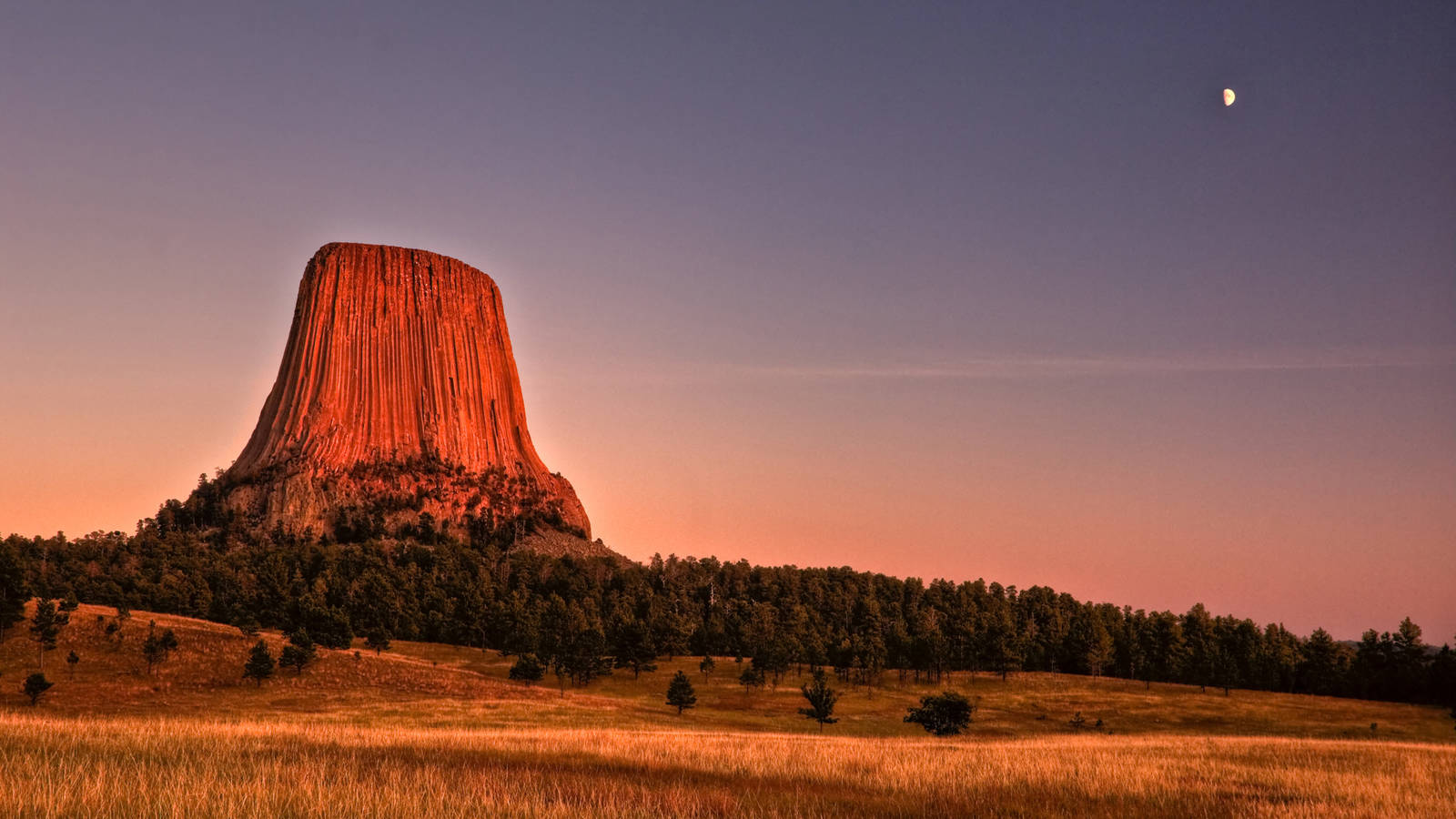 Devils Tower is a laccolith witness peak composed of igneous rock located in the Bear Lodge Mountains in the state of Wyoming, United States. Its height is 1,558 meters. 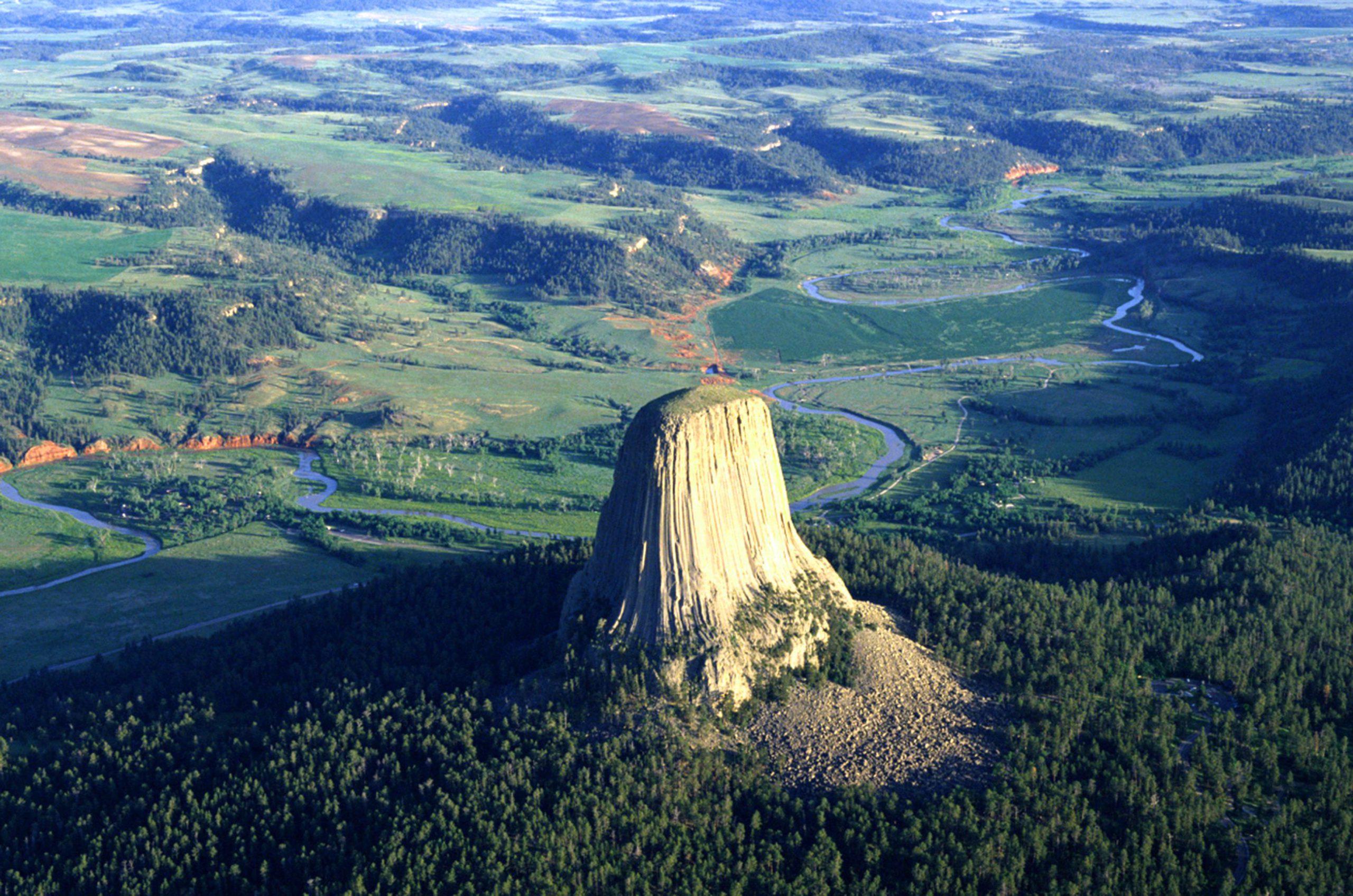 Devils Tower was designated the first national monument of the United States by President Theodore Roosevelt on September 24, 1906. The hill, which was seen in Steven Spielberg’s film Close Encounters of the Third Kind in 1977, has been flooded by thousands of tourists every year since then. 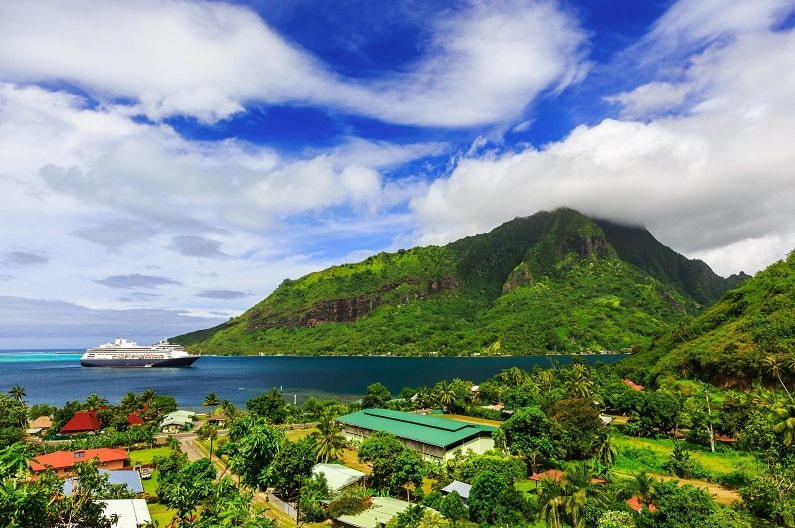 Moorea Island, located in French Polynesia, is one of the most beautiful islands in the Pacific. The island’s 761-meter Mount Mouaroa is of course not the highest volcanic peak, but it certainly has the most impressive view… 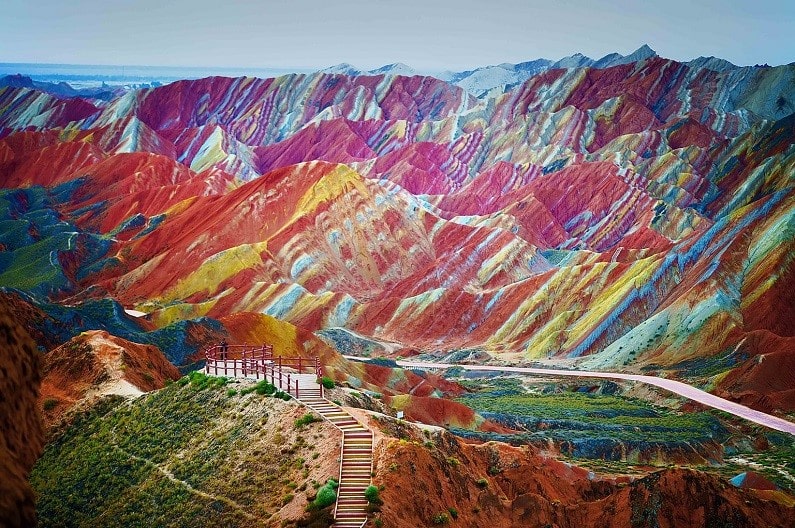 Located in the Zhangye Danxia Geological Park, these colorful mountain ranges resemble a carefully crafted work of art rather than a natural formation. The rocks in red, orange, green, and yellow colors are the result of sandstone and other minerals formed by tectonic movements that took place 24 million years ago. 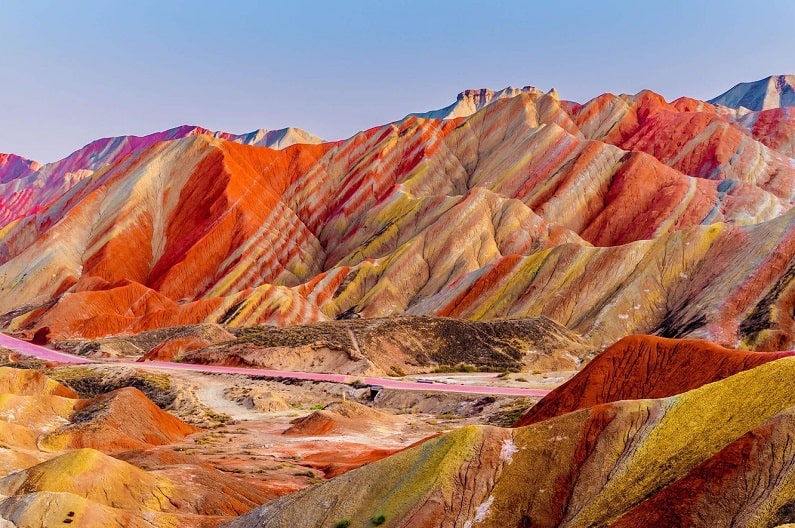 Over millions of years

, wind and rain have brought the colors together in layers. The region, which was declared a world heritage site by UNESCO in 2010, attracts a lot of tourists as it is a world heritage site. Wooden roads and various connections have been established to allow people to visit the region easily. 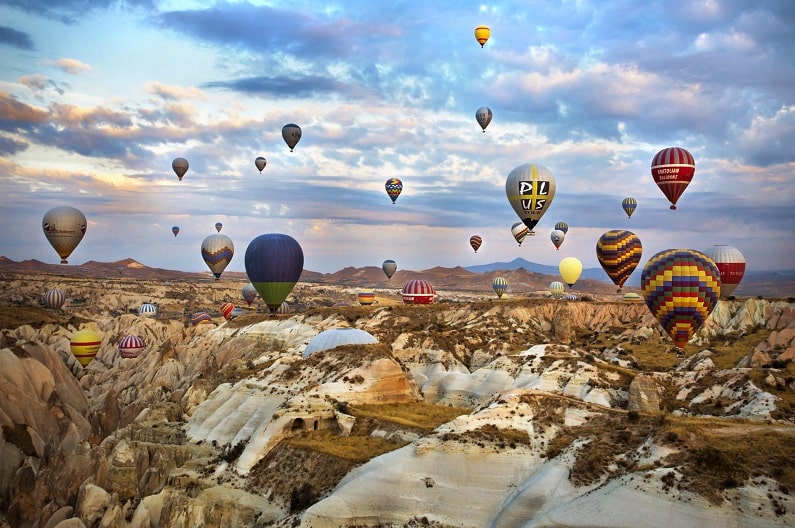 Leaves that were blown around Erciyes Mountain and its surroundings approximately 60 million years ago laid the foundation of fairy chimneys, which are the most popular natural formations in the world today. 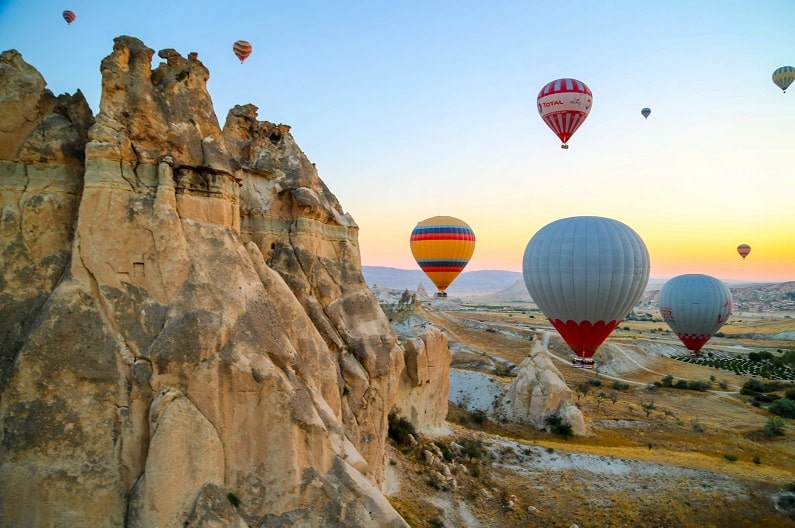 Aside from the fact that this natural event, which can be considered a disaster for a period, has turned into incredible beauties today and people from all over the world flocked to Cappadocia to see these beauties, the region has already managed to become an important center with its unique activities. 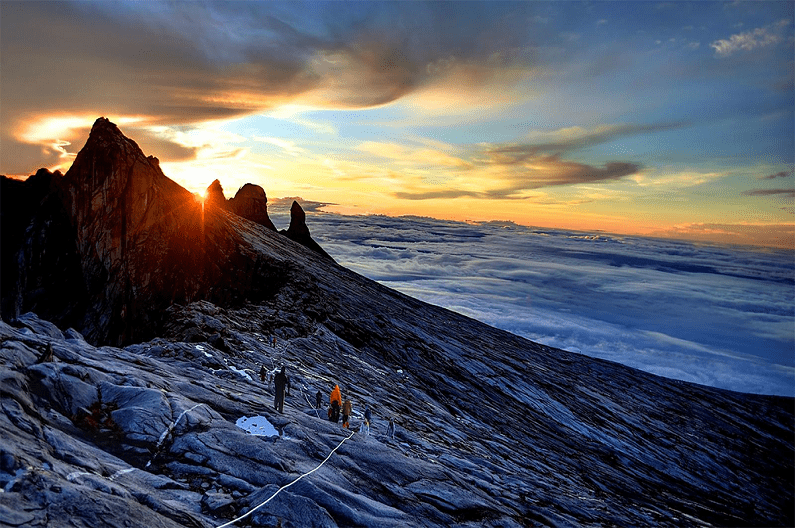 Mount Kinabalu is the highest mountain in Borneo, the Malay Archipelago, and Malaysia. At 13,435 ft, it is the third highest peak on an island in the world and the 20th most important mountain in the world by topographic importance.

Kinabalu National Park on Borneo Island also has an important place among its counterparts in the world with its large orangutan population and unique biodiversity. 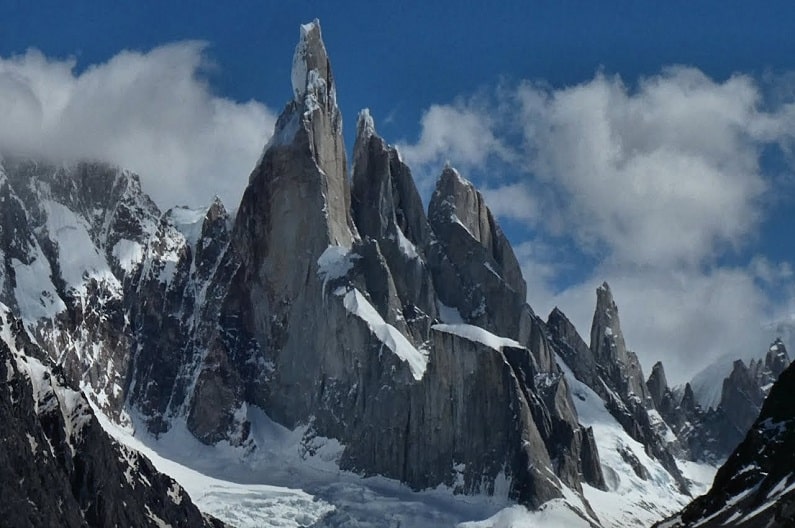 In order to reach the top of the 3,128-meter Cerro Torre, which is classified as one of the most difficult climbing points in the world due to its steepness, accessibility, and geographical structure, it is necessary to be at the top level in both rock climbing and ice climbing.

That’s why it’s considered one of the world’s toughest and most desirable peaks. The snow-covered peak of the mountain, on the other hand, resembles a giant mushroom due to the strong wind and freezing cold. 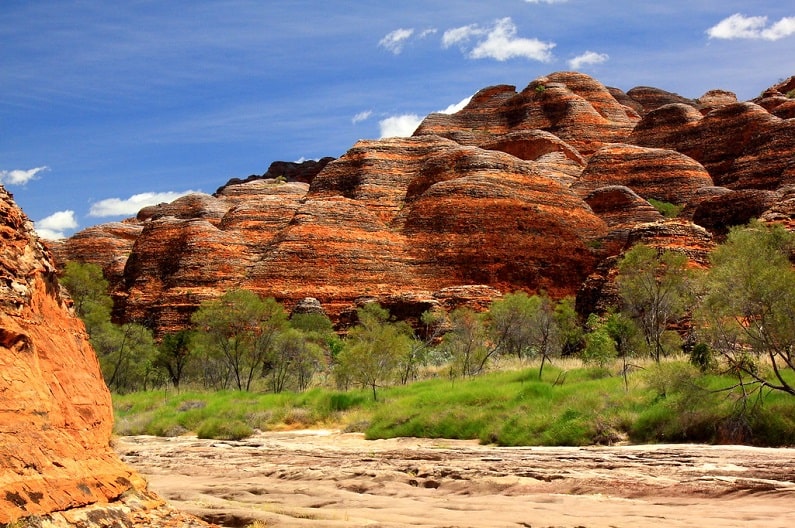 These rock formations, which resemble giant beehives, have a very delicate structure, and climbing on them is strictly prohibited. Home to the Bungle Bungle Cliffs, Purnululu National Park in Australia has also been the homeland of Aboriginal Indians for 20,000 years. 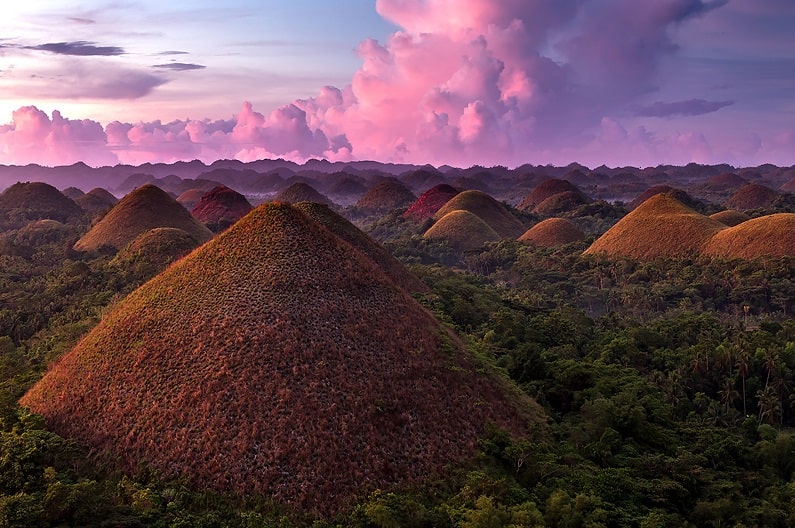 Chocolate Hills is an unusual geographical formation located in Bohol, Philippines. About 1268 cone-shaped hills of the same size cover more than 50 square kilometers. The hills are covered with green grass and turn brown in the dry season, hence the name chocolate hills. The highest of these natural formations is about 120 meters tall.

Chocolate Hills is one of Bohol’s most popular tourist attractions. It is one of the most important symbols of the region’s natural wealth. 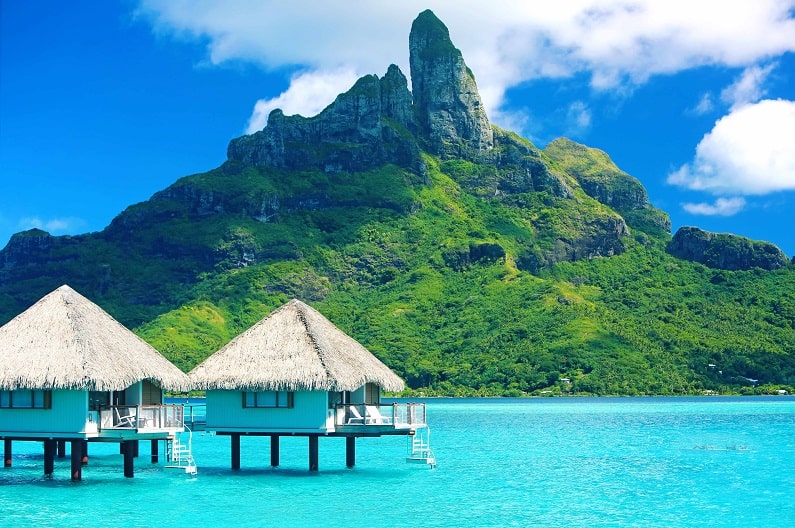 It would be truly amazing to watch the unique lagoons and coral reefs of Bora Bora island from the top of the 727-meter high mountain, but this is technically not possible. Like its brother, Mount Pahia, right next to it, it has a very fragile structure due to its volcanic nature, and climbing these mountains is seriously dangerous.