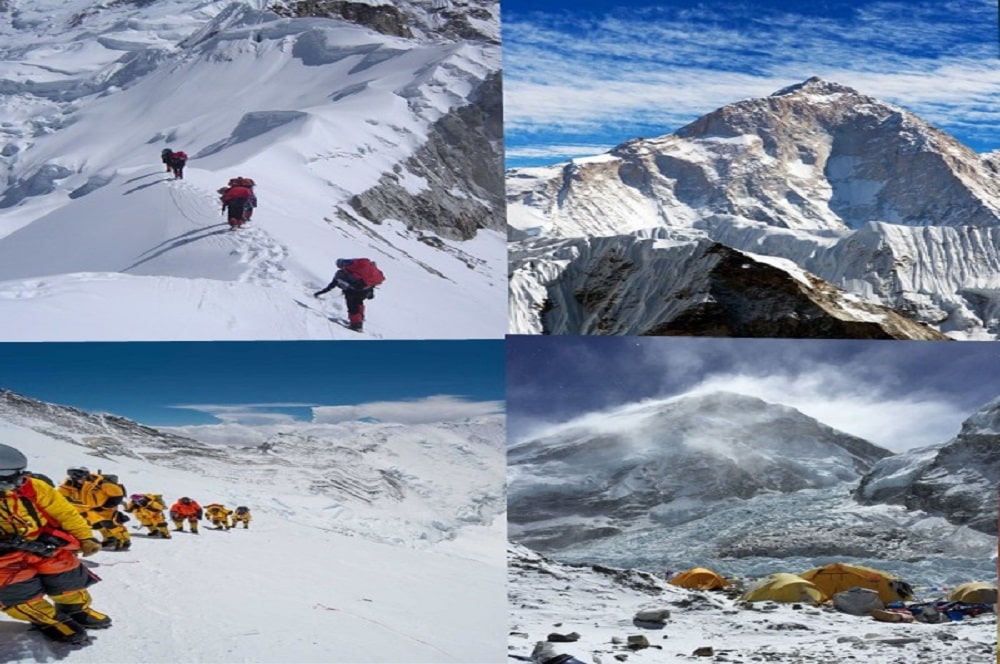 As if the highest peaks of the mountains stretching to hard-to-reach areas herald heaven, it is important for human beings. Every successful climb proves how strong and successful one can be when desired, in this world where there is no land left. After the dream of waving a flag from the summit, which offers a unique visual feast, the happiness experienced by mountaineers when they reach the summit almost turns their passion for climbing into addiction.

*** You may be interested in; 6 Adventurous Holiday Suggestions for Adrenaline Lovers 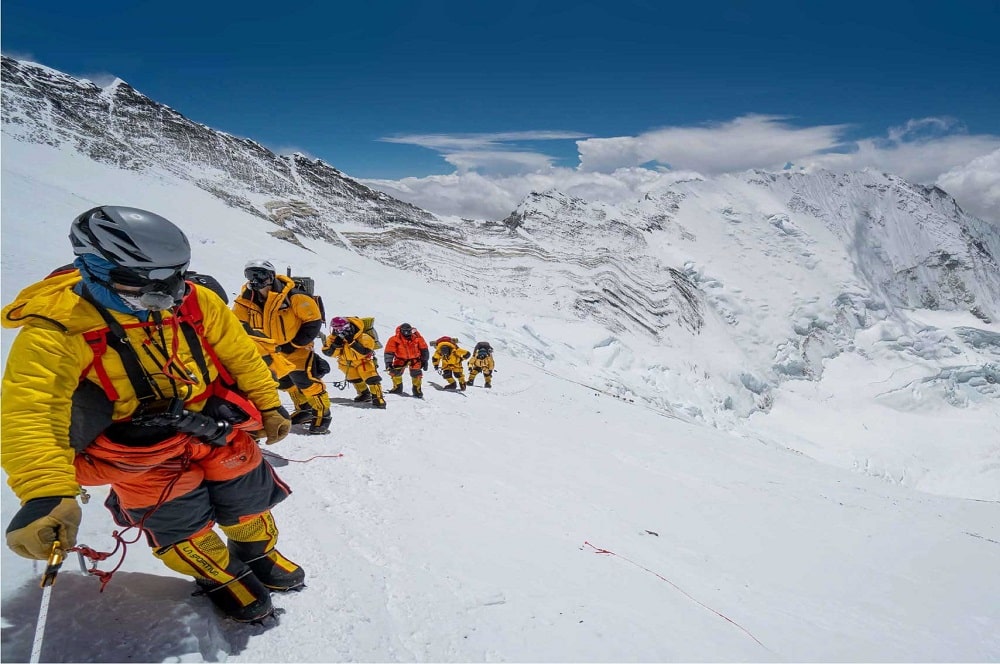 Reaching the summit of Everest, which has a very dangerous climb, is not a thing of every father, but when it is achieved, the happiness it gives is worth living. Therefore, we recommend that you take your Everest journey with a guide, reminding you that many lives have been hurt for this cause. 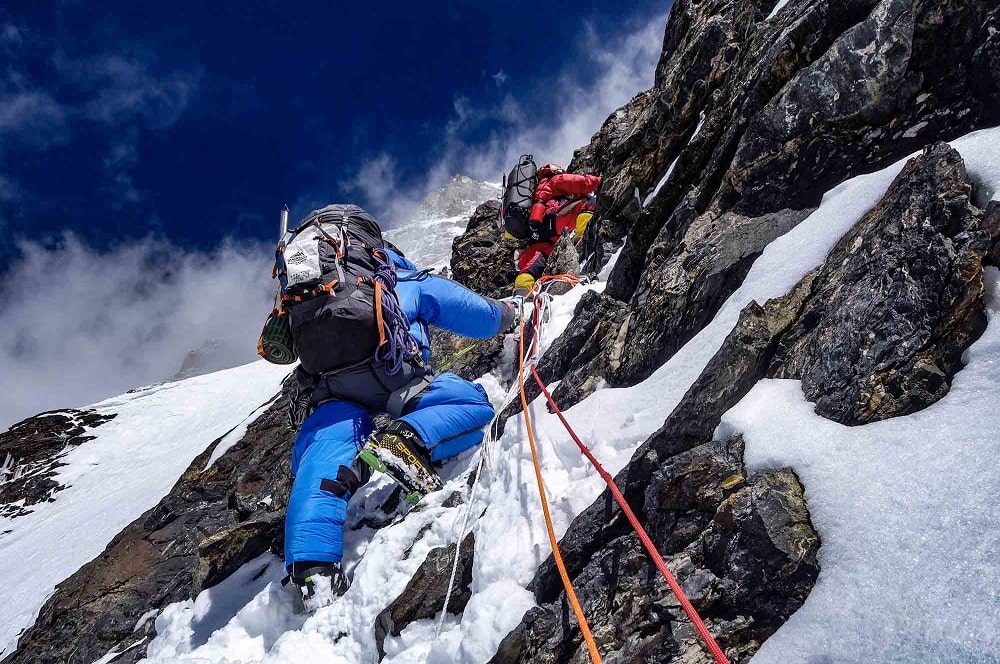 This mountain, which preserves its name after it was named K2 when creating the topography map, is the only Karakurum Mountain in the region without a local name. Although K2 is ranked second in the list of the highest mountains in the world with a height of 8,611 meters, it is known as the deadliest mountain due to constantly falling avalanches and breaking rocks.

It would be good for you not to go without supplies as there is no place to shop around. Before setting out on the difficult paths of this mountain, where you can only reach the foothills of the mountain after days, make sure that you have enough food and water so that nothing will prevent you from the happiness you will experience at the summit. If you are an experienced mountaineer who has achieved success by climbing many summits, you can try to climb Mount K2 from Abruzzi Spur, which is the riskiest route in K2, which has many climbing routes from China and Pakistan.

Of course, there are precautions to be taken for every climb, but in order to prevent avalanche disasters that may occur in K2, do not listen to music even with headphones. To reach K2 Mountain, where even experienced mountaineers have difficulty while climbing, you need to walk for a while after traveling with a private vehicle after a safari tour with Jeep.

*** You may be interested in; 5 Countries to Visit for a Unique Yoga Vacation 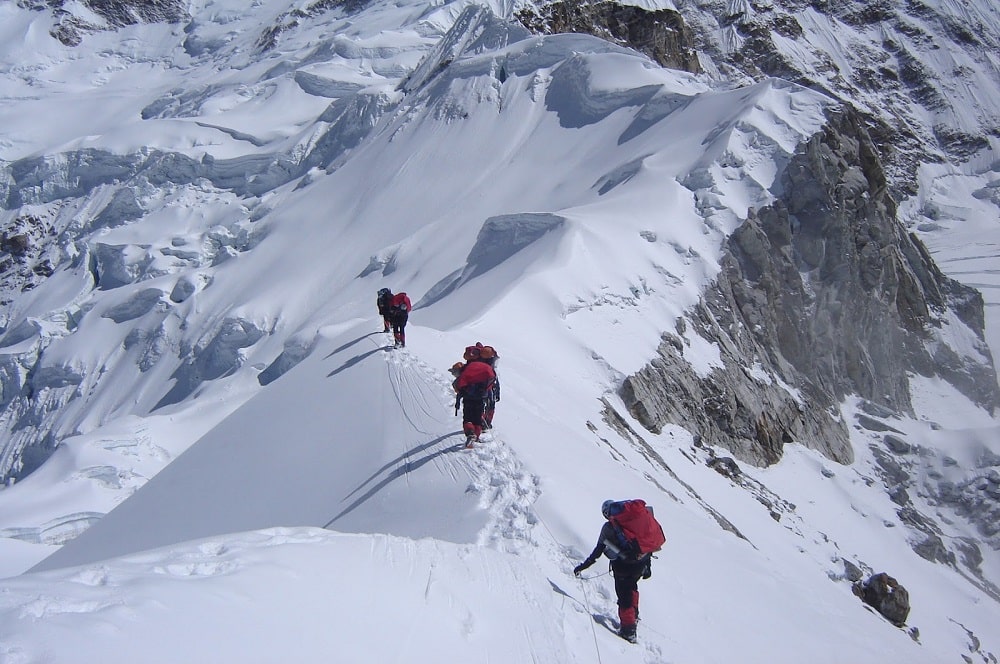 Stretching between India and Nepal, Kançencunga Mountain takes third place with a height of 8,586 meters. Three of the four climbing routes leading to the summit are in Nepal, while one remains in India. The Sikkim Road in India, which embraces only three successful initiatives, has been closed to exploration since 2000 at the will of the government.

Therefore, come to Nepal using one of the planes, train, or bus options as you cannot climb the Kançencunga Mountain, which is known as the “sacred mountain”, through India except for a special permit. If you reach the hills of Darjeeling and Antu Dada after your mountain climb, enjoy the magnificent view. The cutter zone is also very suitable for camping. 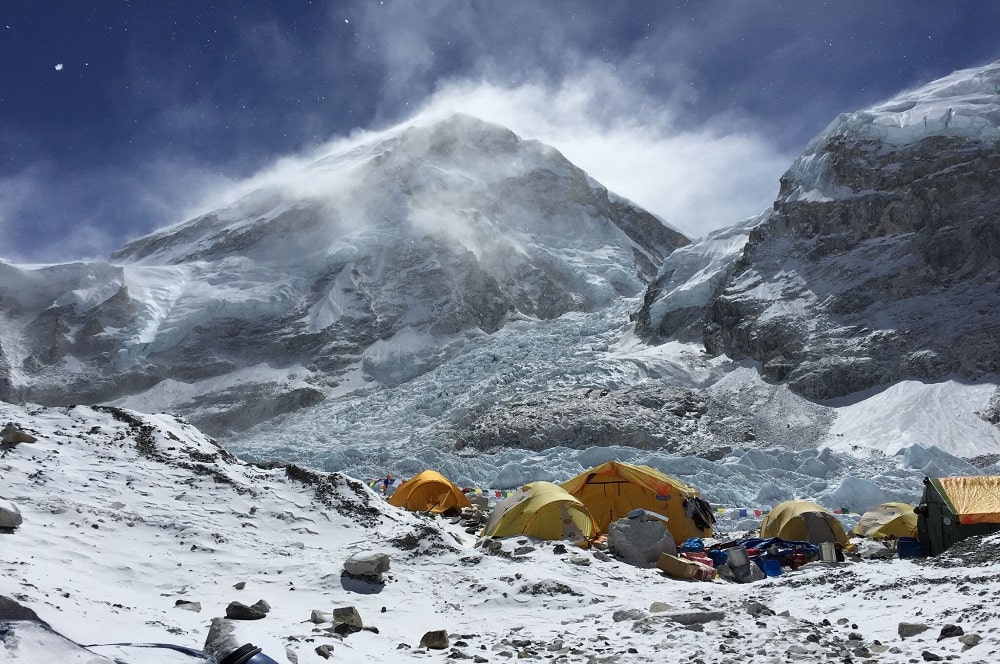 Nuptse, the highest peak of the 8,516 meter-long Lhotse Mountain, which covers the border of Tibet and Khumbu, is seen as an easy access point for mountaineers who want to climb Everest, but it is actually the last point of a dangerous slope with its very steep structure. Sherpalar will be with you in this process and will make the process easier for you.

Since it has the same route as Everest, you will be able to encounter Everest mountaineers, especially in the camping areas. Since there are also facilities to meet your many needs such as battery charging stations, food, and beverage in these campsites, you will have less difficulty during climbing compared to K2. The best part is that you can expect suitable weather conditions in a comfortable environment.

Since there are hostels where you can stay at certain altitudes, it will make you feel good to be able to continue with your coffee after a good sleep in these areas. Because this is the most difficult task of climbing this mountain. 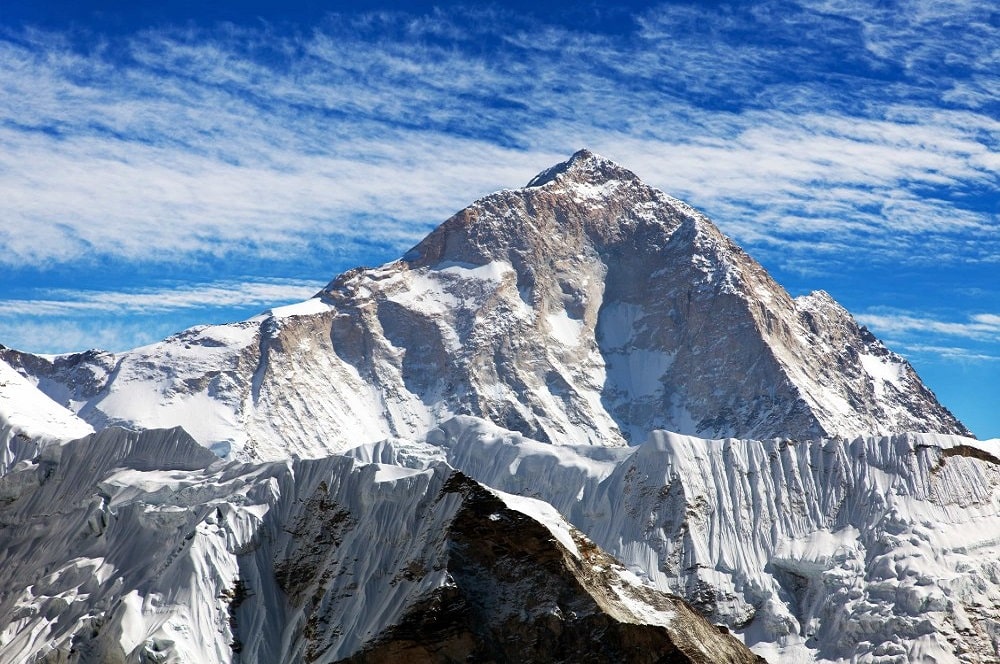 When the French expedition made in 1955 to Makalu Mountain, which is 8,485 meters high in the Himalayas, made a route that made it possible to climb from the northwest direction, this road became the first choice of many mountaineers.

The peaks of Kangchungtse and Chomo Lonzo Mountains connected to Makalu Mountain are the first joys of those who want to climb Makalu. We think that the mountaineers who have a certain amount of satisfaction here are restoring the energy that will climb the summit of Makalu Mountain to their bodies in this way.

If you want to embark on this adrenaline-filled adventure, never forget the importance of patience and balance, and take a cautious journey to the summit in favorable weather beyond record attempts. You will find everything you need in the camps and you will go on a pleasant journey with the help of Sherpas.

*** You may be interested in; World’s 10 Most Fantastic Cycling Routes