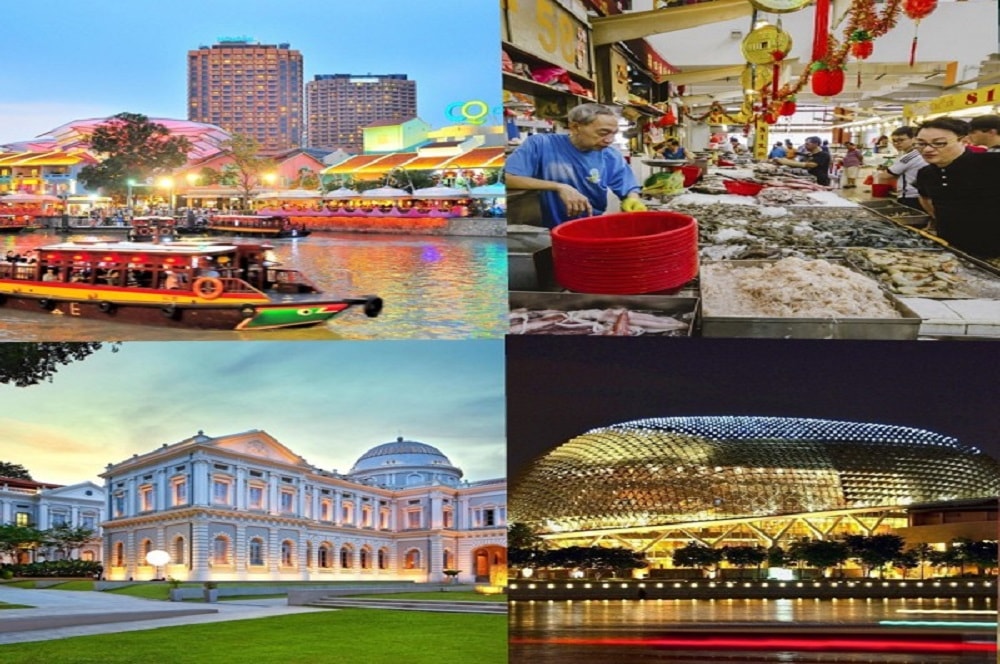 Singapore, its name meaning lion city, is a kind of city of skyscrapers that declared independence from Malzeia on August 9, 1965. Singapore is one of the few city-states in the world. This island state is located in South Asia. Malaysia is located in the north of Singapore and Indonesia is in the south. Singapore’s currency is the Singapore Dollar, SGD. The languages ​​spoken in the region are Singapore language Malay and English.

Singapore owes its present position to the British Sir Thomas Stamford Raffles’ founding an English port in this region in 1819. You can find the name of Sir Thomas Stamford, who is considered to be the founder of Singapore, in every part of the island. An era has now closed for Singapore, a new era has begun.

In Singapore, which attracts a lot of attention from the tourist point of view and has colorful images, the nightlife is very active. Singapore has two regions where nightlife, bars or nightclubs are concentrated. The names of these two regions, which are established along Singapore’s coastline and are famous for night entertainment venues, are Boat Quay and Clarke Quay. 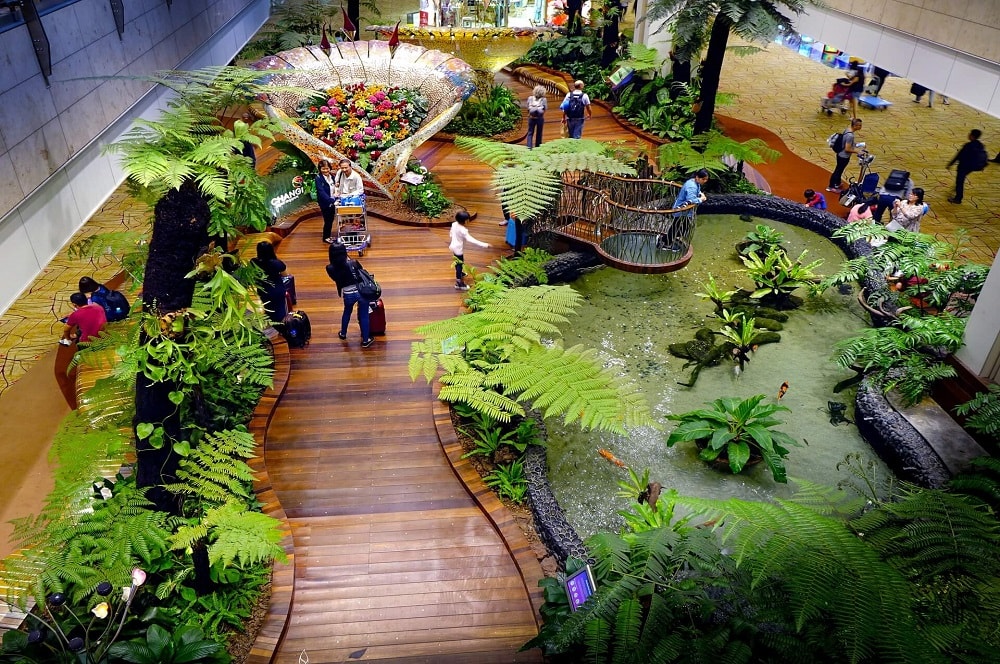 You can go to Singapore and spend a 10-day vacation at the airport. Changi Airport is this big and incredibly rich in variety. There is nothing inside. From a butterfly garden (Terminal 3) where 47 species can be seen to spa centers, movie theaters to botanical gardens, there are opportunities that it might be difficult to find even in a city.

*** You may be interested in; The 10 Most Famous Airports in the World 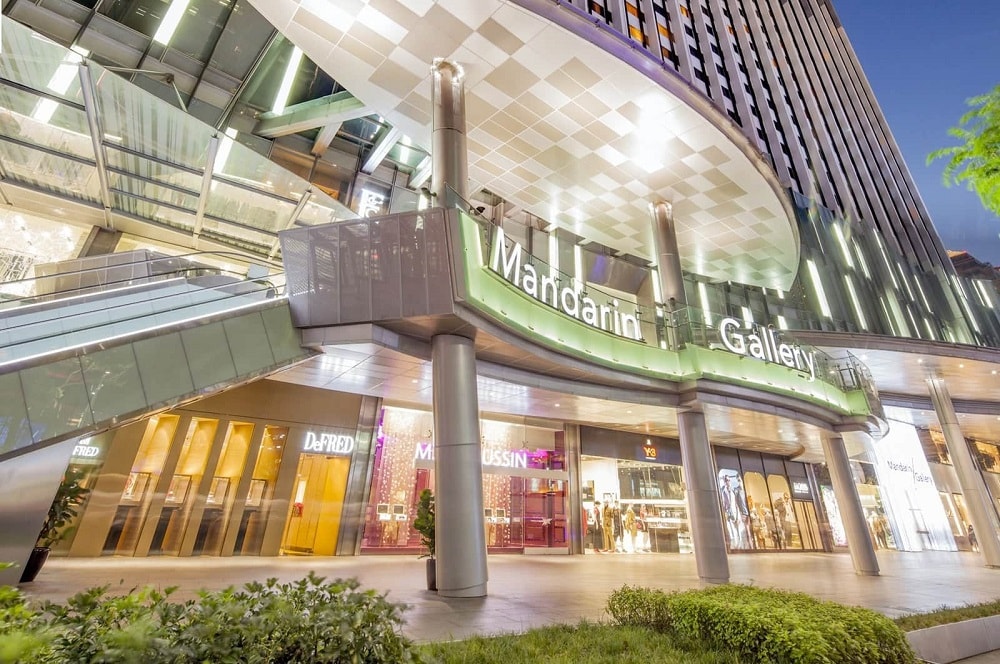 This four-story glass mall is perhaps not a gigantic tower, but a boutique shopping address that hosts extremely luxurious brands. In Mandarin Gallery, where you can find both local and international brands such as Inhabit, TriBeCa, Atomi, Bathing Ape, Emporio Armani, Y-3, Vanessa Bruno, Marc By Marc Jacobs, and BOSS Shop, there are also eating and drinking places where you can take a break and have a snack when you are tired of shopping. has a boutique service approach. If you wish, you can have ramen in Ippudo, breakfast all day at Wild Honey, steak at Lawry’s The Prime Rib, or tea and homemade cakes at Arteastiq Tea Lounge.

*** You may be interested in; Shop in Vancouver, Canada’s Wonder City 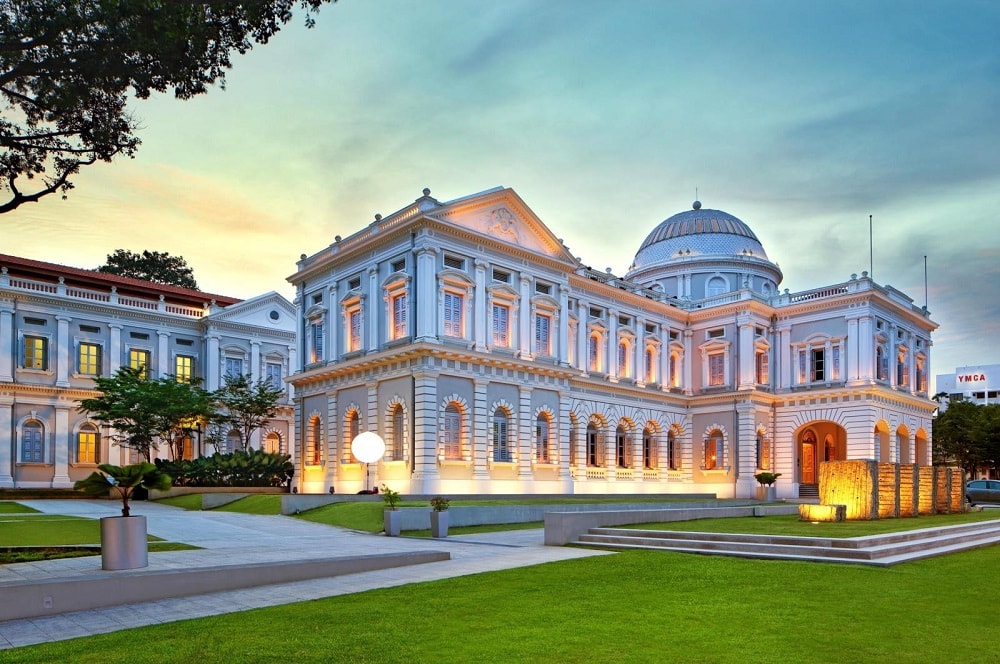 The National Museum of Singapore is the oldest museum in Singapore. Its history dates back to 1849 when it was started as a section of a library at Singapore Institution and called the Raffles Library and Museum. The National Museum of Singapore tells you the intriguing story of this country in a fun and rewarding way. The building itself is a wonderful building that seamlessly fuses the old with the new, enriching the elegant neo-classical building with a new modernist extension of glass and metal.

The museum hosts a dynamic range of events throughout the year, from art installations and festivals to performances and film screenings, as well as exhibitions that include collections of historically and culturally important artifacts. There is also a variety of cafes and restaurants, and retail space for souvenirs. 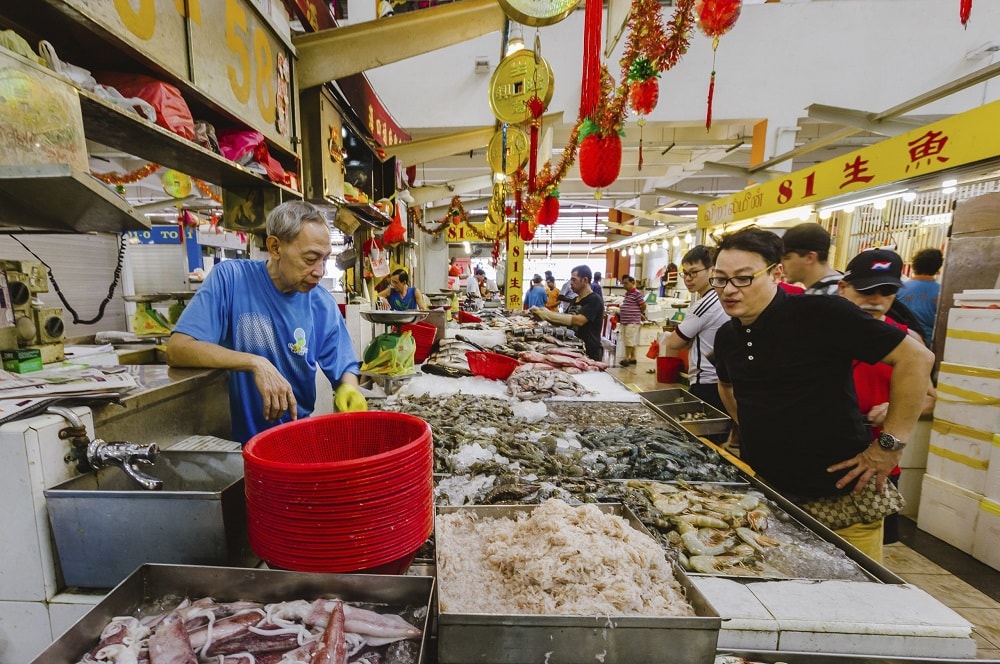 On the ground floor of the building dating from the 1950s, you will find food stands where you can taste all kinds of vegetables and fruits, and on the second floor, you can taste delicious local dishes. The market, which displays the freshest products of Lion Island, is very close to the city center.

From vegetables to seafood, whatever you’re looking for here. Do not shop without bargains at Tiong Bahru Market, where you can find the best examples of this flower in Singapore, famous for its orchids. Open every day, except Sunday, from morning until noon.

*** You may be interested in; 15 Most Beautiful Christmas Markets in Europe 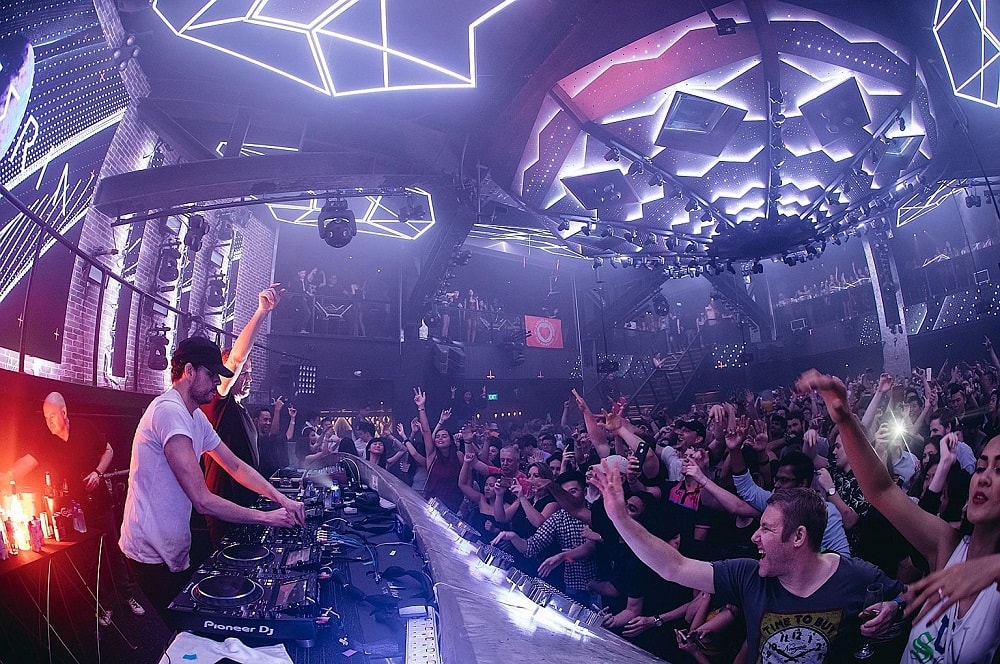 Zouk, which has not lost its popularity since it opened in 1991, is one of the tightest nightclubs in the city. Recruited from a renovated warehouse on Jiak Kim Street, the club is actually an entertainment complex consisting of four sections.

The main venue with its white walls and multi-story dance floor, Phuture with its LED light walls and neon bars, the Wine Bar with its futuristic metal-colored furniture both indoors and outdoors, and Velvet Underground with the works of artists such as Andy Warhol and Frank Stella. To enter Zouk, where there are often long queues at the door, you have to risk waiting for a piece or buy the club’s exclusive Member’s Bar membership. 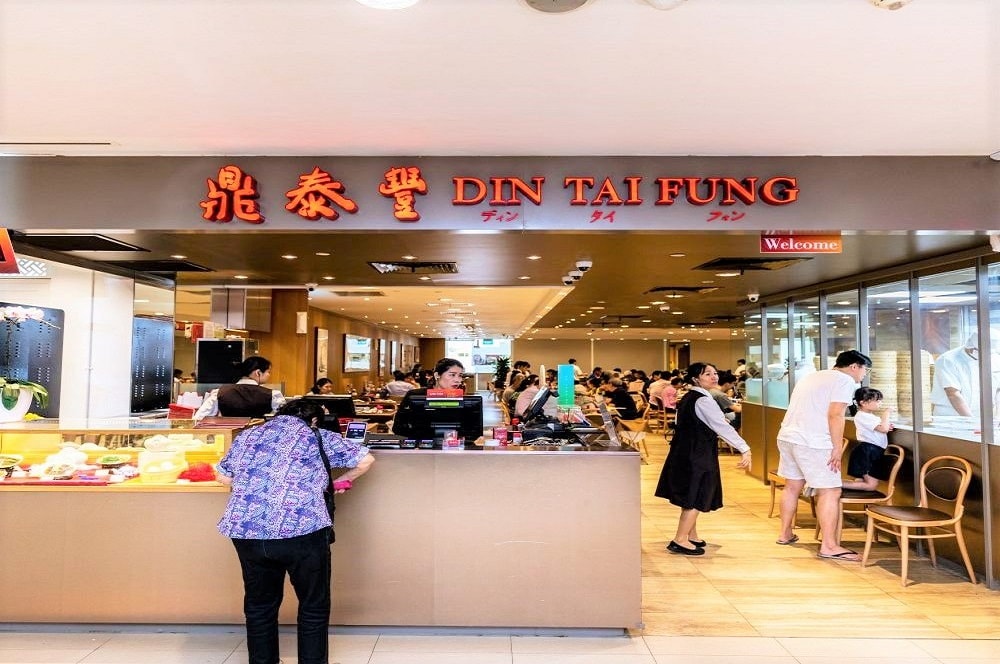 Originally established in Taiwan, Din Tai Fung is a relaxed and friendly Chinese restaurant. Preparing and serving traditional dim sum, steamed rice, and noodles, the restaurant is especially popular with its steamed dumplings. Din Tai Fung, which is located in Japan, China, and Korea besides Singapore and Taiwan, is inside Paragon Mall. The restaurant is very crowded between 12:00 and 14:00, it is better to go outside these hours.

*** You may be interested in; Discover Toronto’s Delicious Cuisine 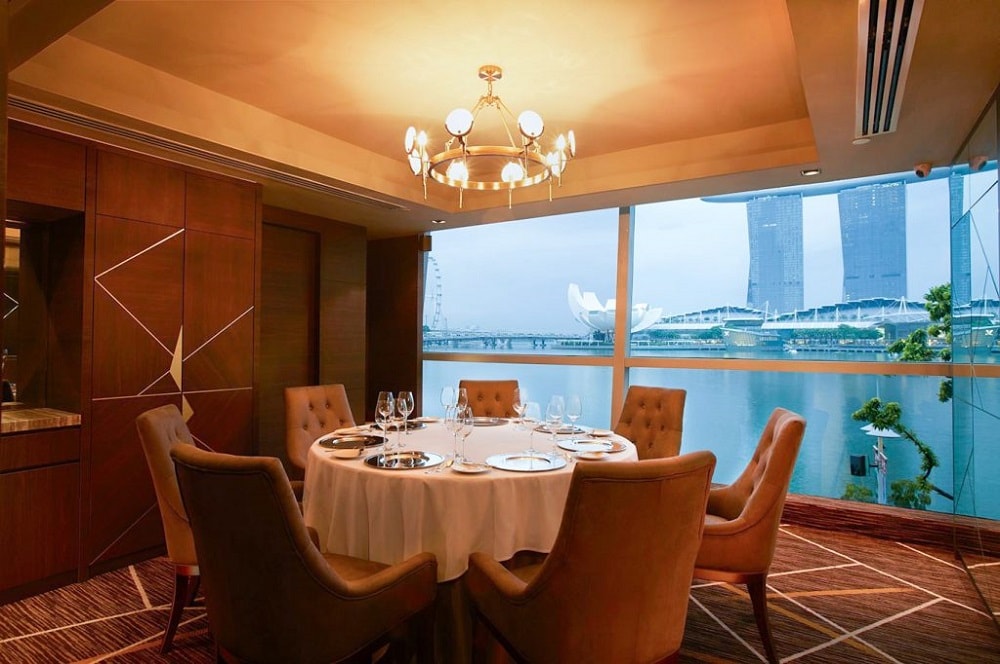 Emmanuel Stroobant and Edina Hong’s couple’s restaurant is among the best in Singapore. The most important reason for this is Stroobant’s creative synthesis and reinterpretation of French and Japanese cuisine. Located in Singapore’s extremely busy commercial and business center, Saint Pierre’s main dining hall décor has a classic style and is extremely spacious. One of Saint Pierre’s most successful dishes with its white covered tables is the crispy black codfish served with white miso puree. 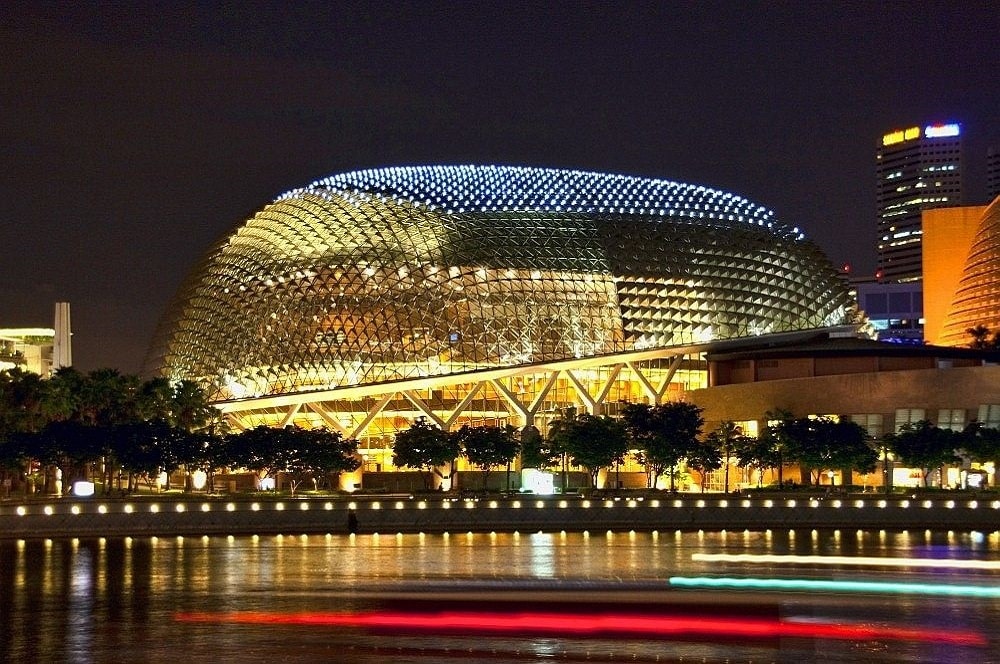 There is a magnificent performing arts venue by the water in Marina Bay: Esplanade Theaters. The 1,600-seat concert hall of the building also hosts the Singapore Symphony Orchestra. There is also a 2,000-seat theater and event venues of all sizes. The events offer a variety from Chinese operas to jazz festivals, from classical Indian dances to Russian ballet. 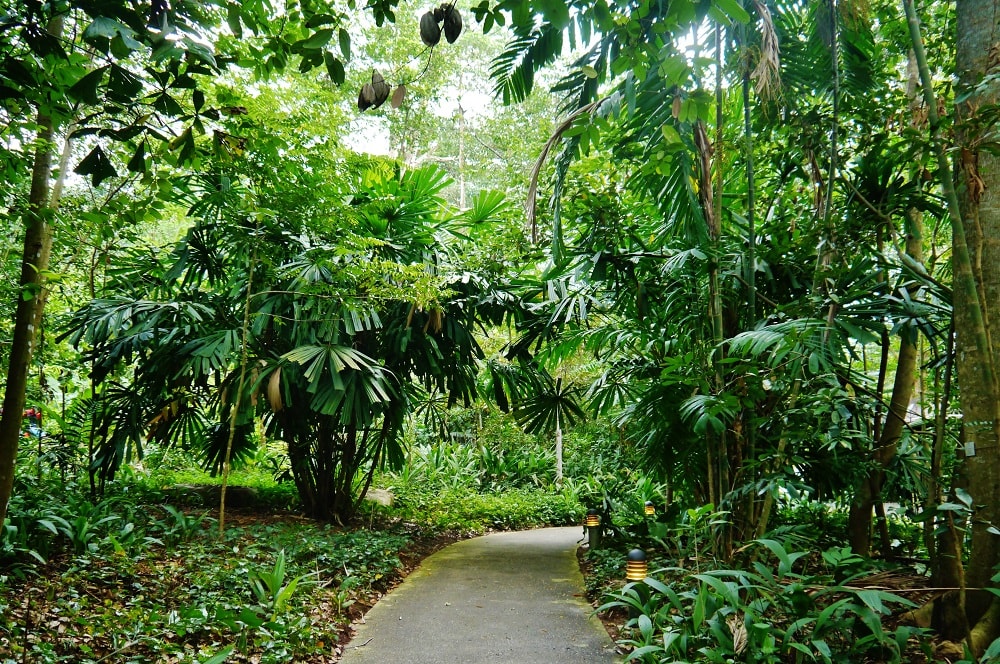 Bukit Timah Nature Reserve, spread over an area of 160 hectares, has a rich botanical diversity. In the middle of the island, the rainforests of the nature reserve spread around the Bukit Timah hill contain some small mammals and half of the native bird species on the island. Watch out for the monkeys here. They’re cute to be cute, but they can grab your cameras and glasses in a blink of an eye.

*** You may be interested in;  Discover Canada’s Unique Beauties 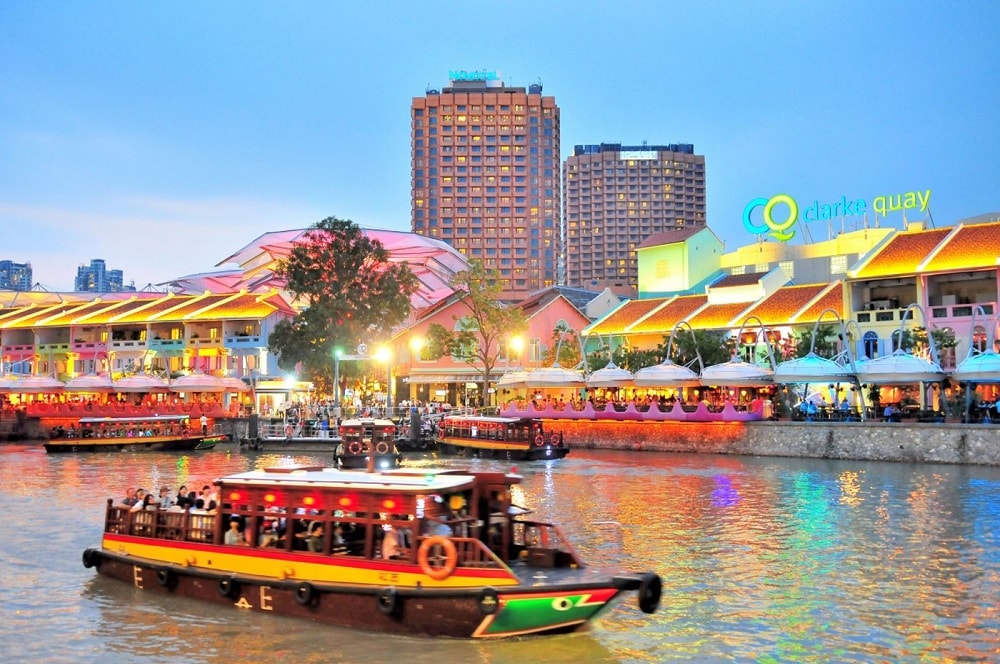 One of the best ways to visit Singapore is Bumboat river tours. You will take a tour on the “boom boat” boats, which were used for trade, past the skyscrapers, and you will have the opportunity to see traditional Chinese buildings that were used both as houses and shops and important buildings of the colonization period. The tours, which last about an hour, depart from Boat Quay and Clarke Quay. City Tours is just one of the companies that organize these tours.

*** You may be interested in; European Capitals Famous for Rivers