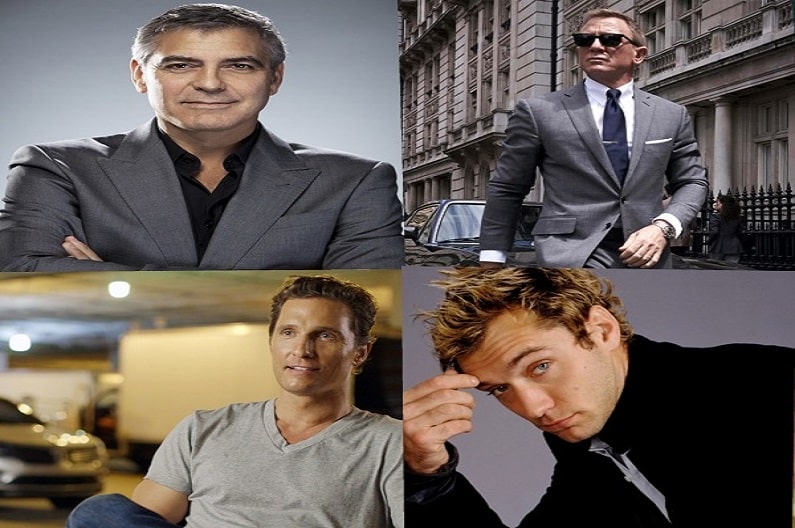 We often use the ‘woman like wine’ analogy for women who get more beautiful as they get older. However, we should not forget the ‘star men’ of our imagination, who add charisma to their charisma day by day. Because the kind of handsomeness that defies years is not a blessing that every man can have! 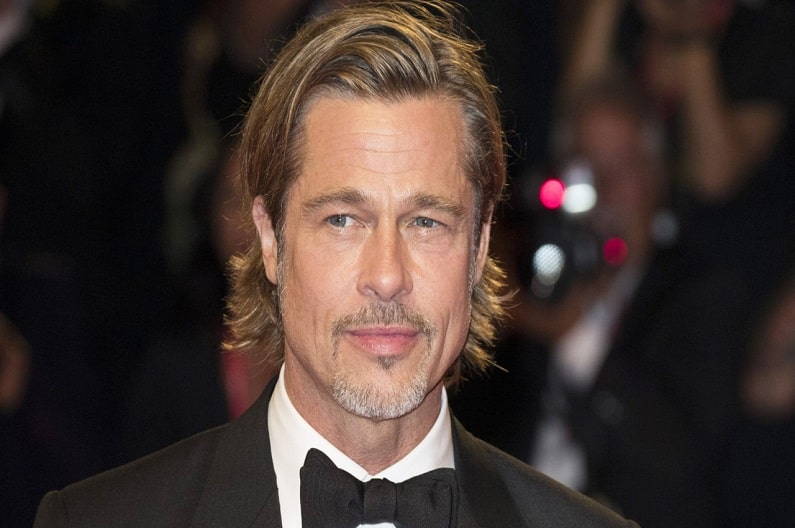 Although it may be hard to believe, Brad is now 58 years old. She is still the apple of the eye of many women around the world. It is not known how many women fought with their husbands because of ‘Brad admiration’! The adjective ‘irresistible’ would be perfect to describe him! 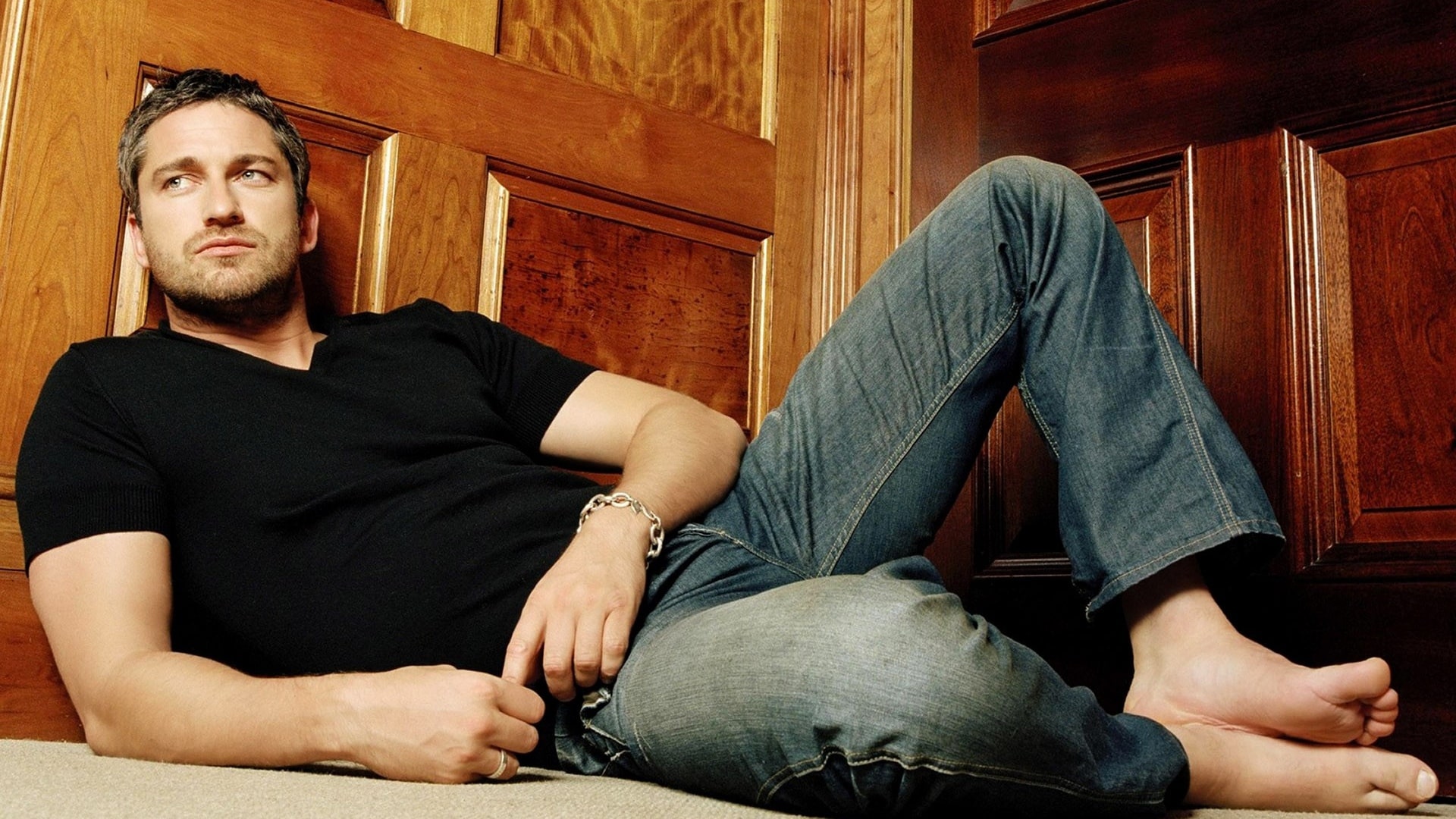 Many women get cosmetic surgery to hide their age, but 52-year-old Butler is still handsome and charismatic.The Scottish actor actually studied law. However, he realized that being a lawyer was not for him and threw himself in front of the screen. 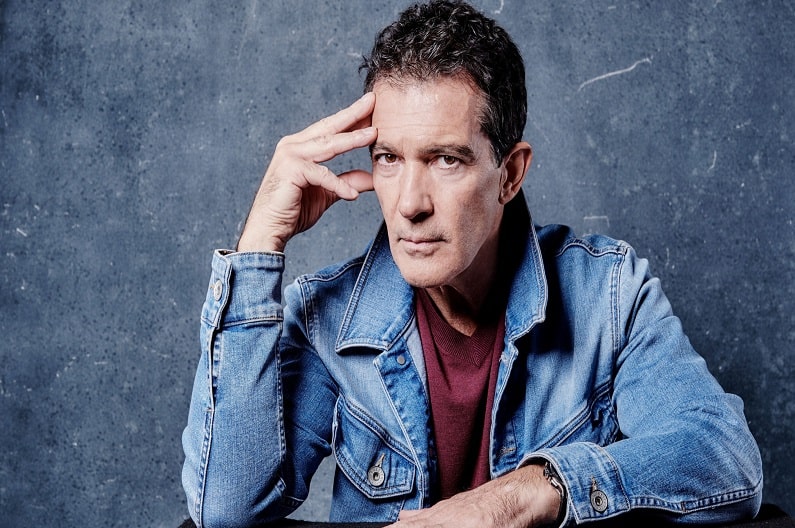 With his attractive accent, he has a charisma that can make it into the top three on the list of the most handsome men since the 80s! No matter what anyone says, Spanish men are generally born charismatic. This must be why he became known around the world in a short time after his entry into the industry! 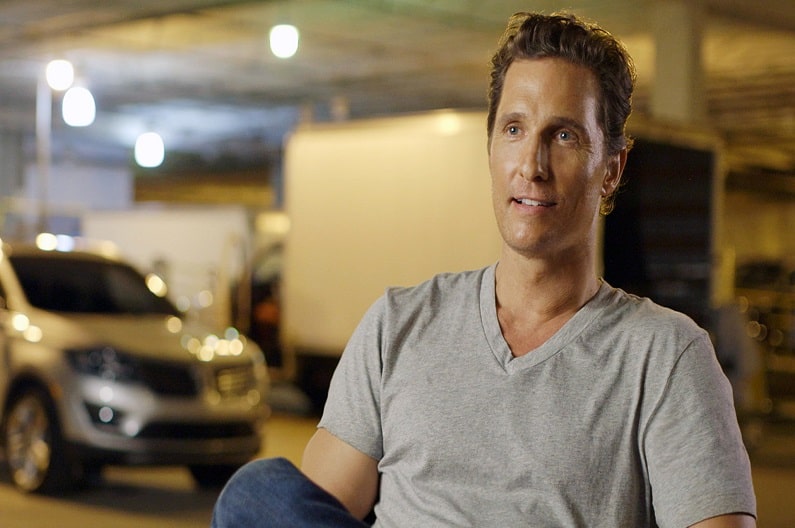 Matthew, an Oscar-winning actor and producer, took Hollywood by storm in 1993. As you can see from the picture, the passing years have not taken anything away from him and added an extra charm to him! 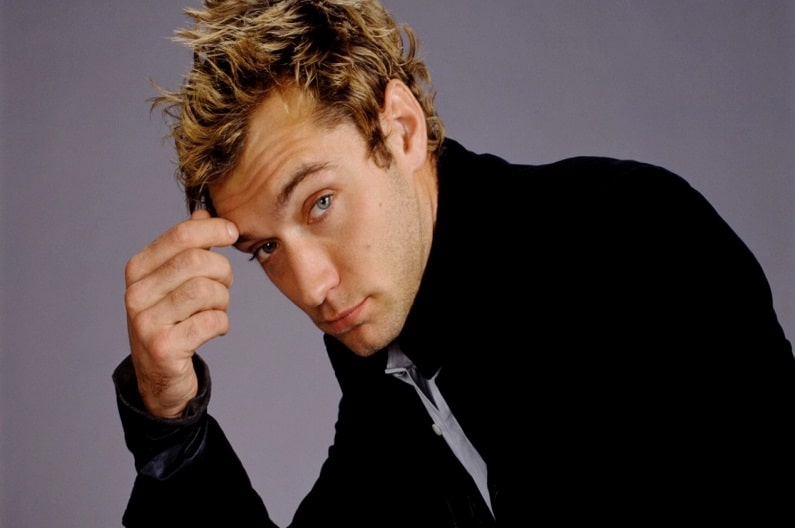 The English actor, who is out of the Spanish caravan

, is 43 years old and has 5 children! Let’s not go without saying that he is one of the attractive celebrities of the world, besides his acting talent, which is almost too good to be criticized. 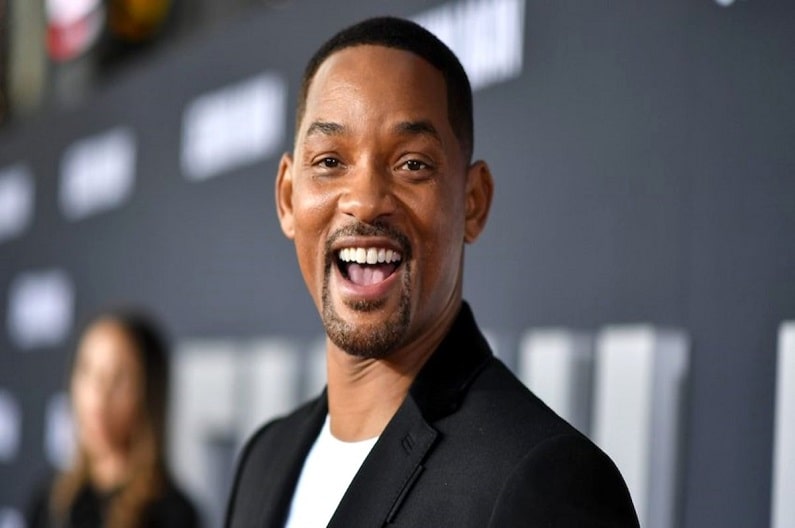 Will Smith, 53, has a sympathetic charm that not every man has. He has a smile as if the years have not progressed for him at all! A versatile celebrity, Will is a successful musician, actor, television producer, and a sweet family man. 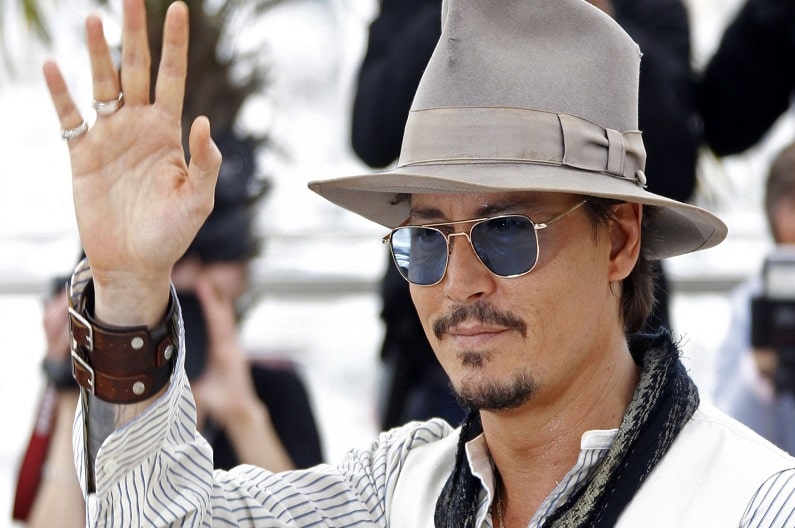 Johnny Depp, who is remembered for his role as ‘Jack Sparrow’ in ‘Pirates of the Caribbean’, is another ‘man like wine’ who has become famous with his projects with Tim Burton. Despite being 58 years old, he is the most important of Hollywood’s most impressive looks. 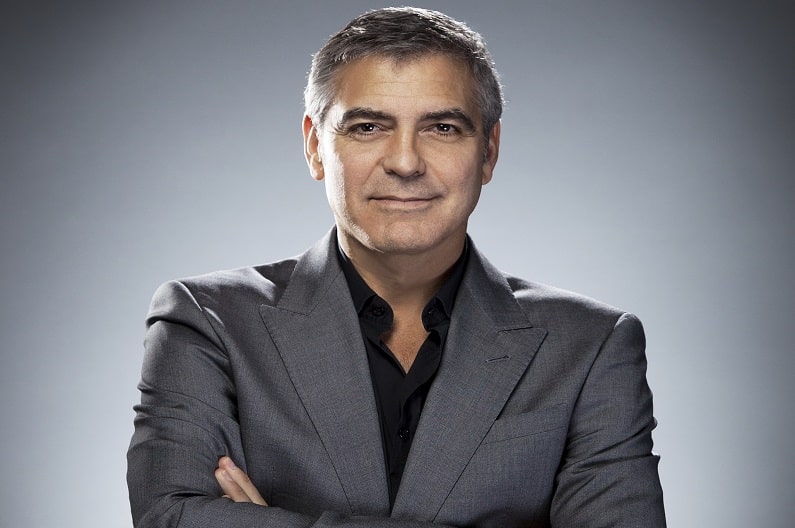 George Timothy Clooney is an American director, producer, screenwriter and actor. We couldn’t leave George Clooney out of this list! George Clooney has been chasing women of all ages and backgrounds for years; A name that reconciles gray-haired men with their white ones.Does even the white falling on his hair add charisma to a man? If it’s George Clooney, the answer is no doubt: Yes!

*** Maybe you are interested in; 15 Most Beautiful Photography Museums in the World 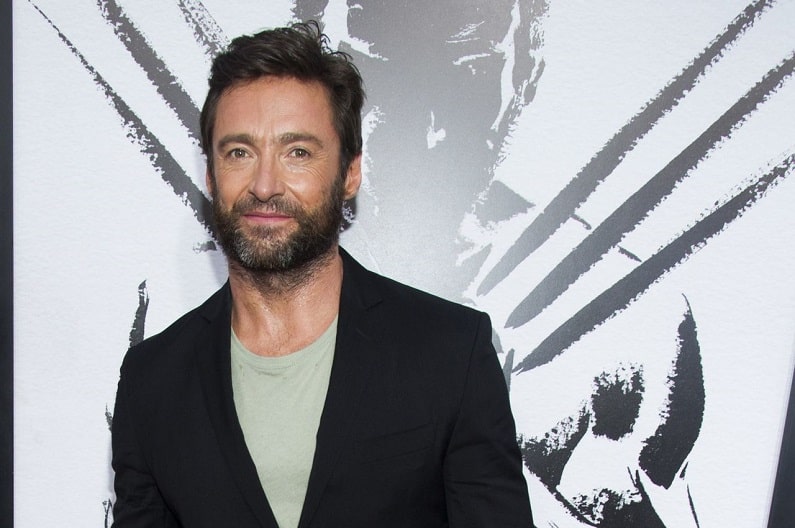 Even if you imitate the poses of this man exactly, it will not work! Even his beard is attractive! Let me also say that if you hear about his abilities, you will fall in love. She can sing, dance, produce and so much more! As you can see, there are 10 ingenuity in 10 fingers.

*** You may be interested in;  9 Things to Do in America’s Popular Cities 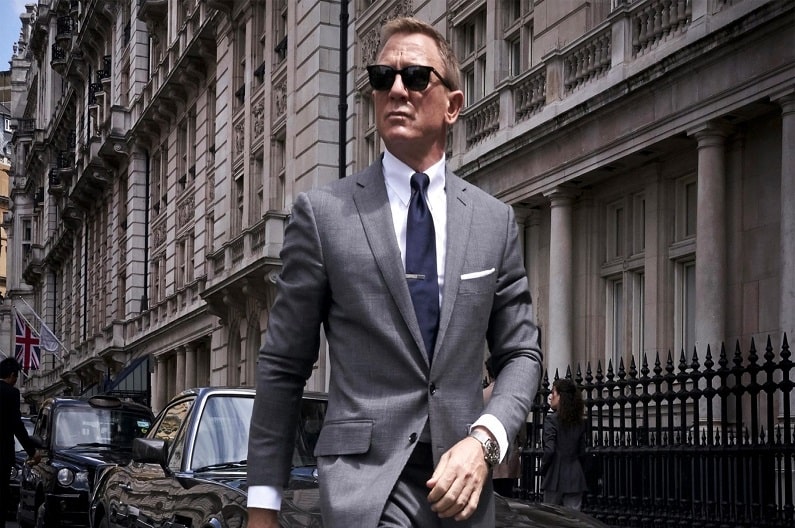 Everyone knows him as ‘James Bond’. However, the 48-year-old British actor took part in many different roles. His handsomeness is obvious!

The World’s Most Famous Travelers