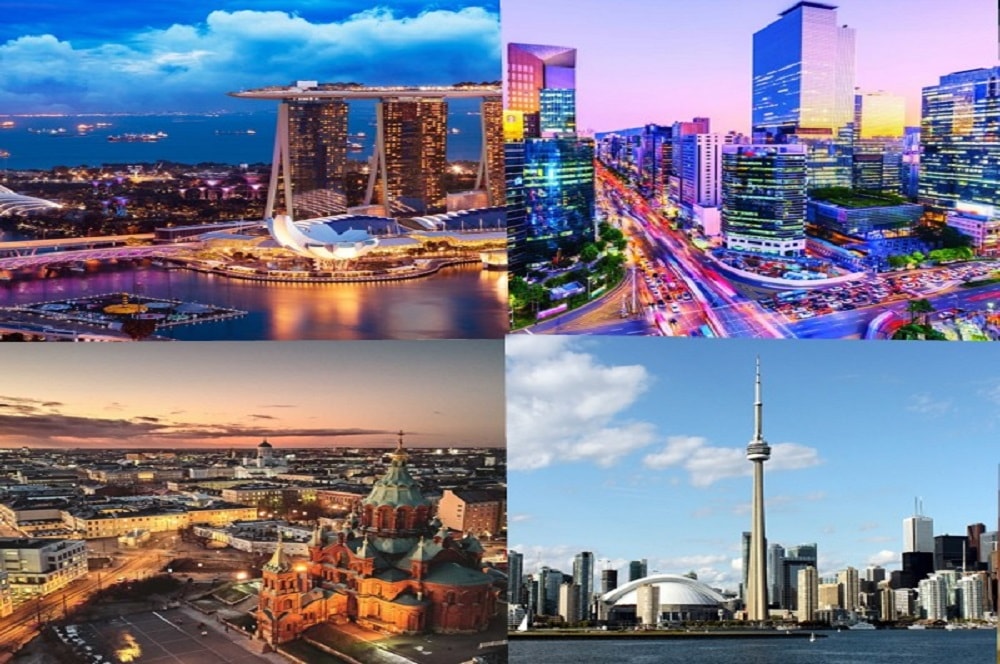 These ten cities are technologically advanced, forward-thinking in technology, architecture, city planning, and social issues, and they are at the top of the list of the most modern cities in the world. Innovative businesses have emerged that aim to simplify our lives. In this race, there are several cities that use these cultural and technological advances to improve the infrastructure of their city and are among the top 10 modern cities in the world.

*** You may be interested in; Top 10 Modern Cities You Must Visit 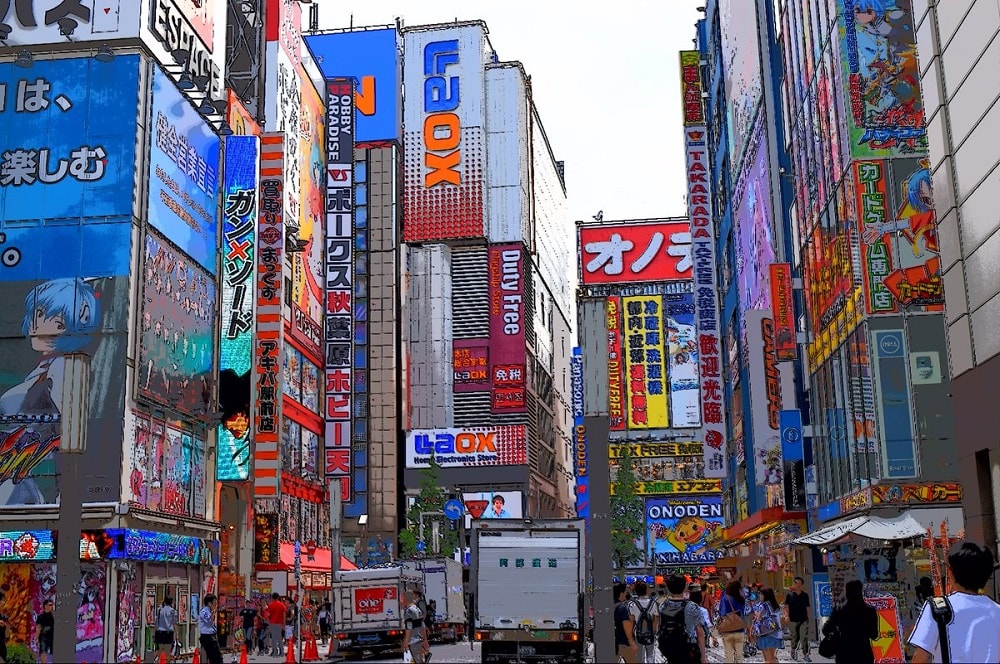 A simple walk around the city is enough to discover its modern delights. A robot on the street, automated dining and service, the latest hi-tech gadgets, and even hi-tech, automated lavatory, bathing, and cleaning systems!

*** You may be interested in; The 10 Metropolitan Cities of the World 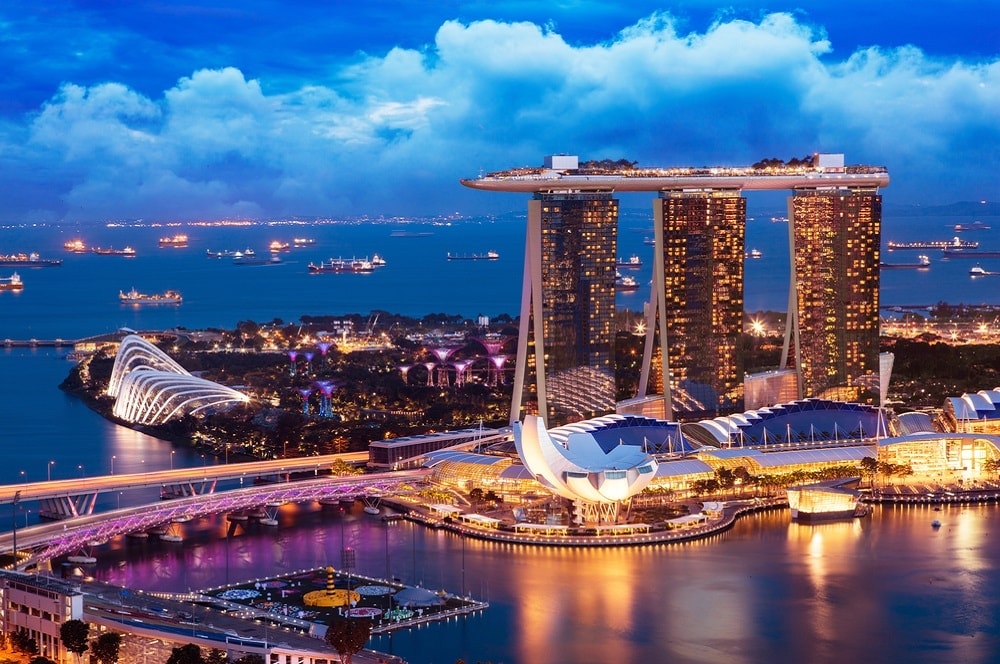 It is not surprising that Singapore has a place among the top 10 modern cities in the world. The city is a combination of cultures from all over the world. What attracts tourists to this city is that the city is luxurious. Spacious, lush open spaces are fully compatible with the rising sky glass scrapers and modern architecture. If you are planning to travel to Singapore, keep in mind that the city does not underestimate the law, including those in force to maintain the peace and cleanliness of the city. 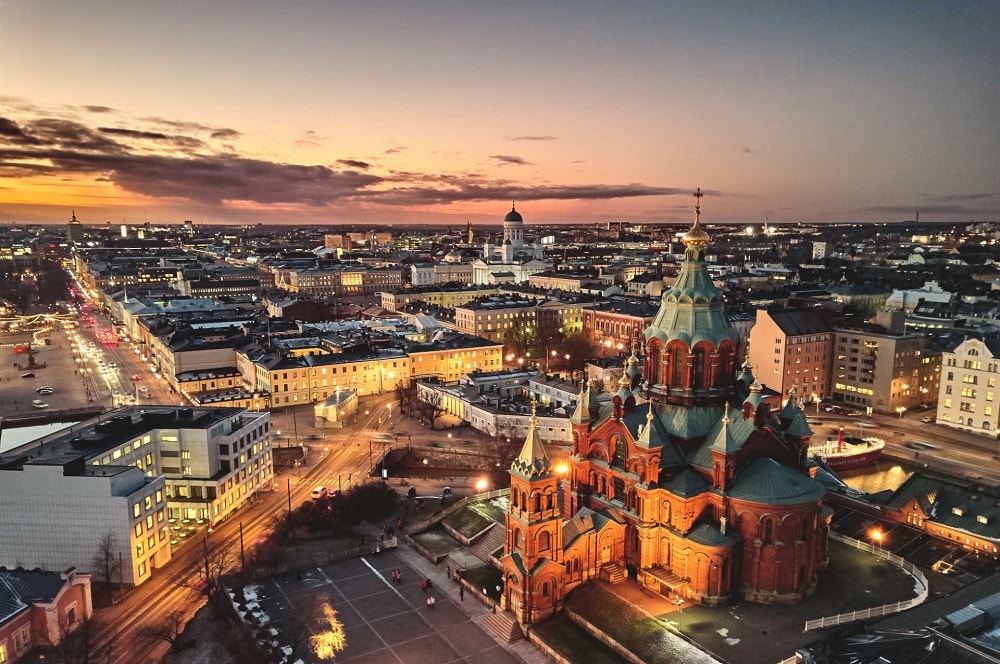 Helsinki is one of the leading cities of the world not only in terms of technology but also in terms of art and design, culture, social and economic. The city is home to the largest foreign population in Finland. Helsinki has a free wi-fi zone throughout the city. The city is home to a thriving design district and stylish modern architecture that coexists with a magnificent historic neoclassical cathedral. 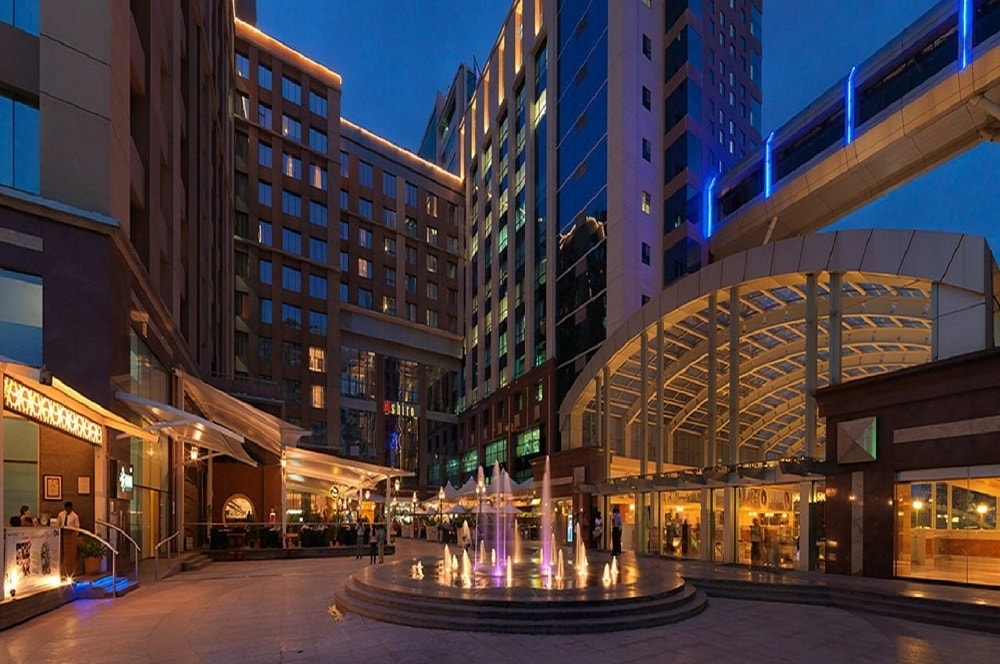 Bangalore has grown tremendously in the IT industry due to the innovative spirit of its employees. The city is home to a thriving, innovative startup technology industry, intertwined with a major outsourcing move from the West. The young blood flow in the form of an engineer, entrepreneur, and technology guru gave the city nightlife a makeover.

Western nations began outsourcing companies like Bangalore, such as Dell and LinkedIn, because of the high-quality work produced with cheaper workmanship, which has helped create millions of jobs for Indian engineers. 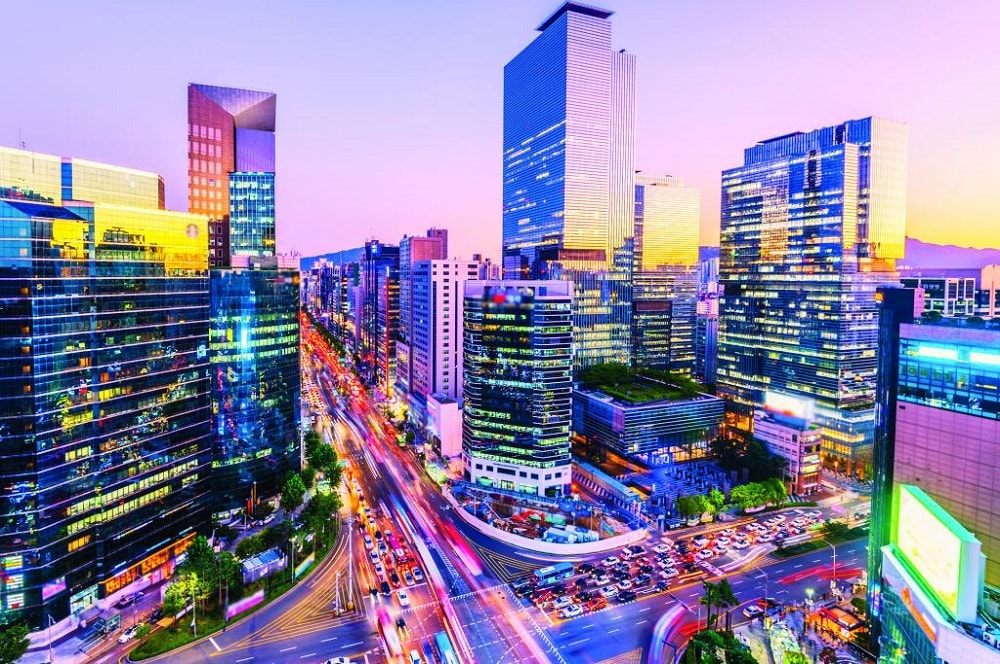 Seoul is one of the most prosperous and technologically advanced places in the world today and is home to a rich architectural and cultural heritage that balances with modern business parks, industries, and city centers. The city is home to the stunning historical royal palace and Buddhist temples. Seoul is a thriving metropolis with technologically advanced transportation systems, a thriving automotive and textile industry.

*** You may be interested in; Most Technologically Advanced 5 City 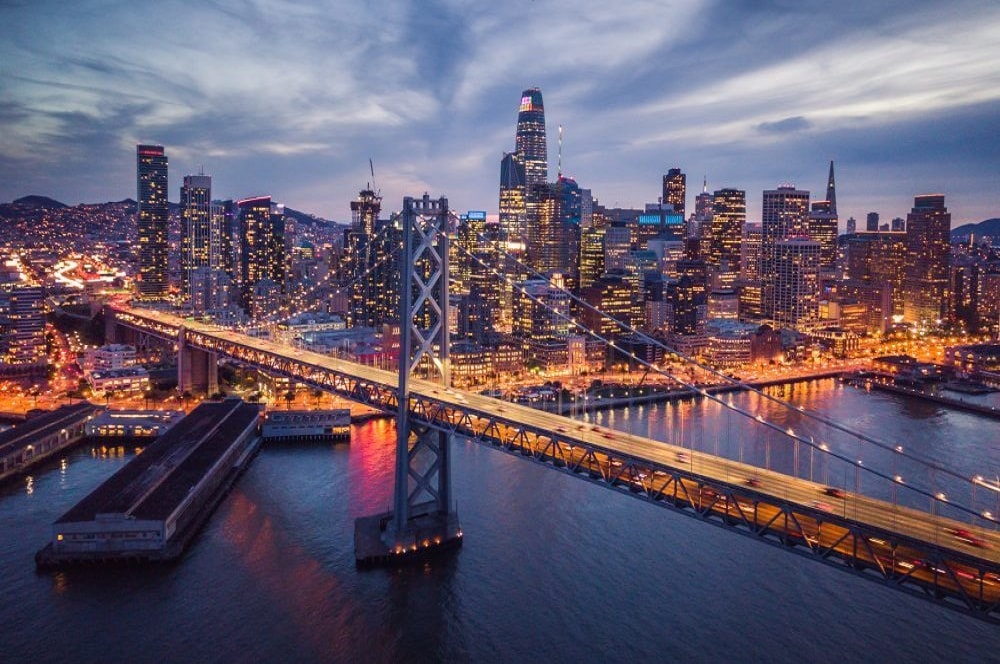 San Francisco is America’s technological innovation hub and one of America’s most socially progressive cities. Thousands of people working in the IT industry host the city of San Francisco and the famous Silicon Valley is located in the southern San Francisco Bay Area. From industry leaders like Apple, Facebook, Google, and Twitter to hundreds of constantly changing startups, hundreds of technology companies are based on this innovative community. Other technological institutions such as NASA’s Ames Research Institute are also located here. 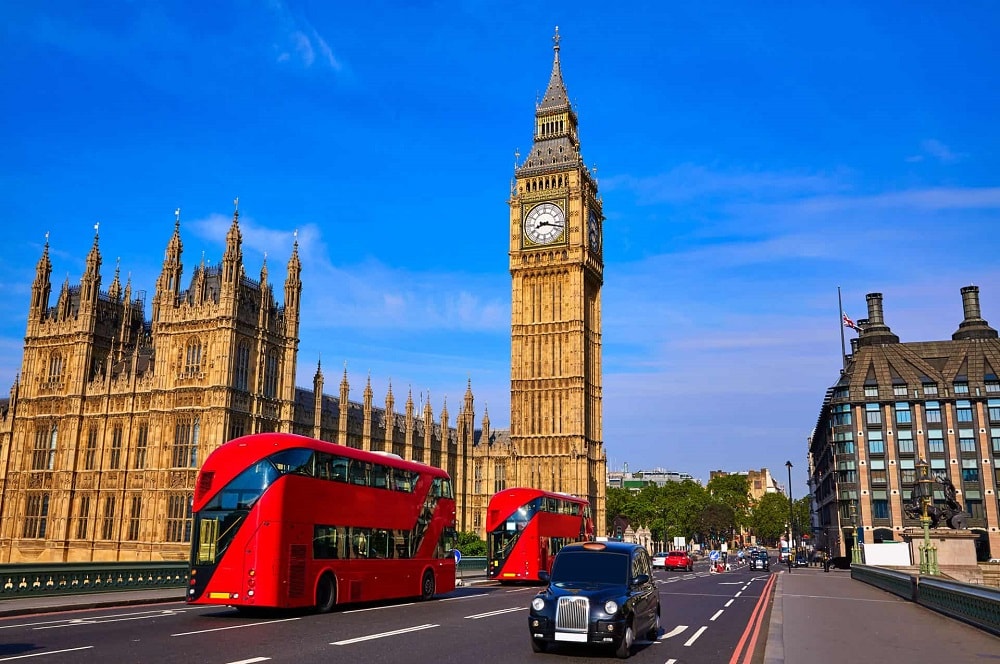 London has always been an existing force in the modern world, but recent advances put it at the forefront of innovation. After the fall of its empire, London reappeared as a global economy. Although most of the city’s landmark architecture is historical, the additions of the bright skyscrapers have been well incorporated into the old city lately. The dense population is interconnected by a large train network.

The city revolutionized the transportation system with cashless payments and automatic trains. The magnificent city is also home to a number of stylish, world-class architectural beauties.

*** You may be interested in; 6 Attractions in London Following Sherlock Holmes 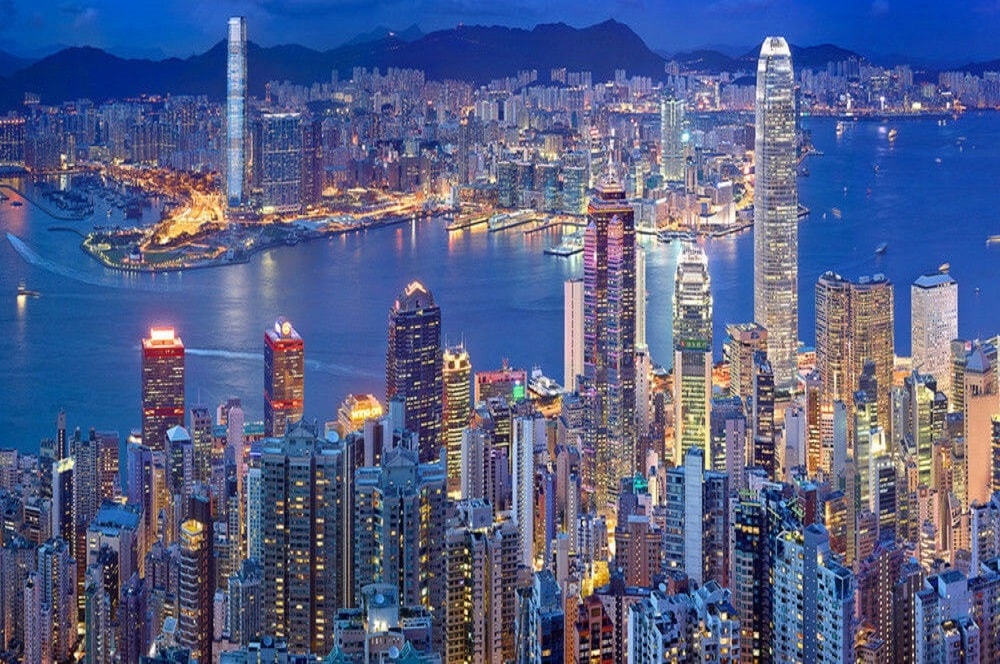 Famous for being one of the most populous cities in the world, Hong Kong has developed as a successful autonomous region of China by establishing and creating its famous skyline. Modern architecture is balanced by a healthy proportion of protected country parks. You can find beautiful beaches and mountain trails just outside the city. Hong Kong became an important global power in the 1970s and took its place as one of the world’s leading financial sectors. Its public transport is first class, with almost the entire population of trains, buses, trams, and ferries.

*** You may be interested in; 7 Steps in Hong Kong Travel Guide 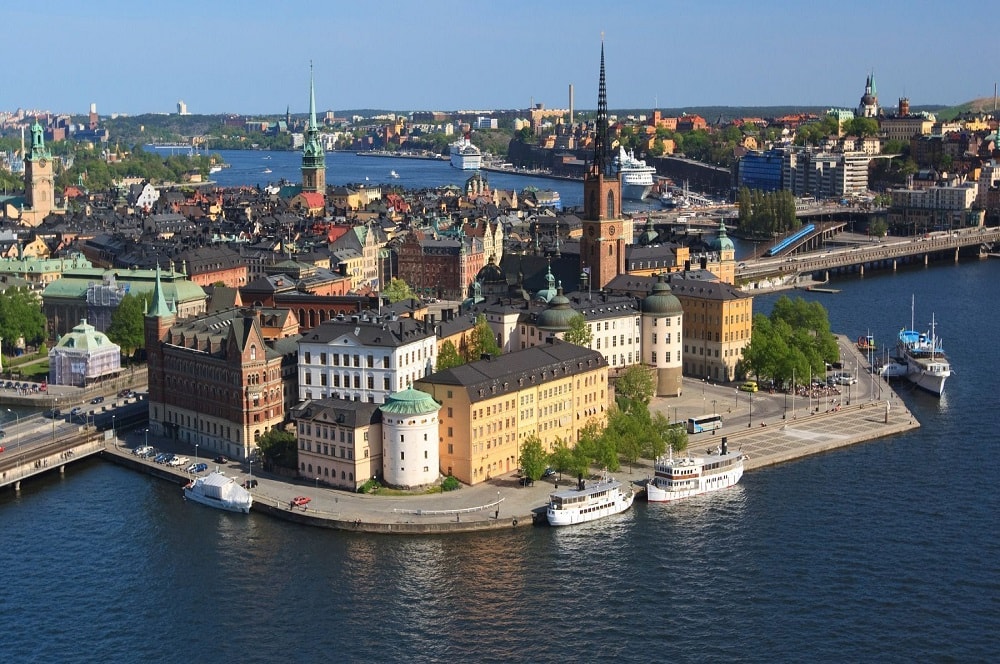 Stockholm is the capital and largest city of Sweden.Spread across 14 islands, connected via. 57 bridges, Stockholm is a paradise of crystal clear flowing water and greenery. The city is also known for its conducive economic climate, making it a haven for start-ups and next-gen tech innovation. What sets this city apart, is the co-habitation of modern innovation and its flourishing ecosystems. 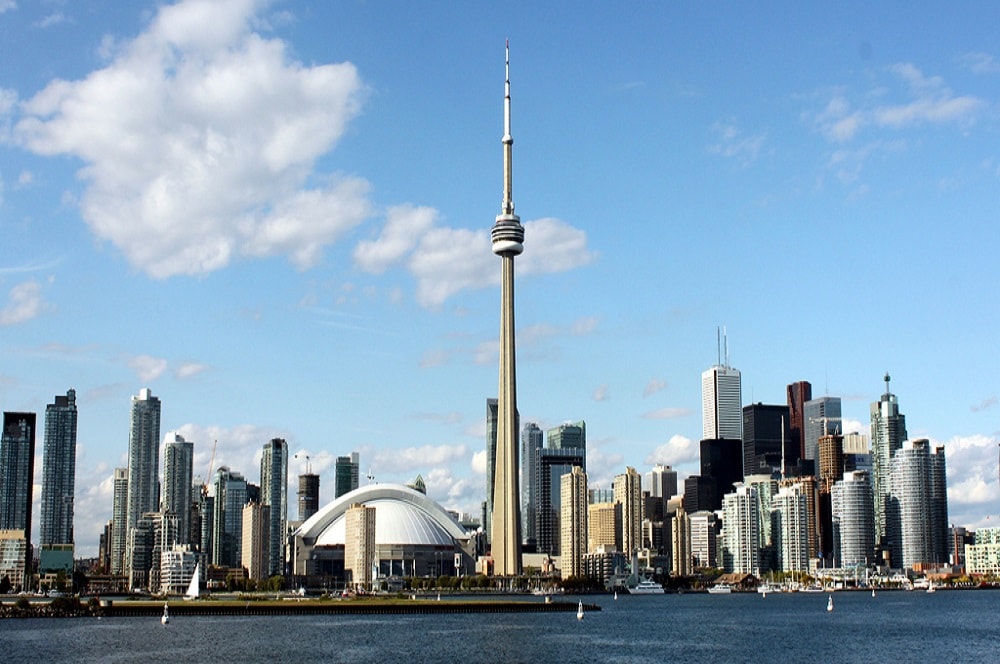 Toronto is Canada’s largest city and commercial center, the capital of the Ontario province. Culturally diverse, a growing economy, stunning natural beauty and a potential for growth, cement Toronto’s place on the list of the most modern cities in the world. Toronto’s Ottawa houses a flourishing business and finance hub and a petro- chemical industry. With its diverse population, Toronto is a good example of a futuristic city, with a multi-cultural, multi-lingual and multi-skilled populace. Technological and industrial development aside, the city places a high value on protecting its environment and ecology, making it a modern city with a stunning view.

***You may be interested in; Discover Canada Wonderful City Toronto