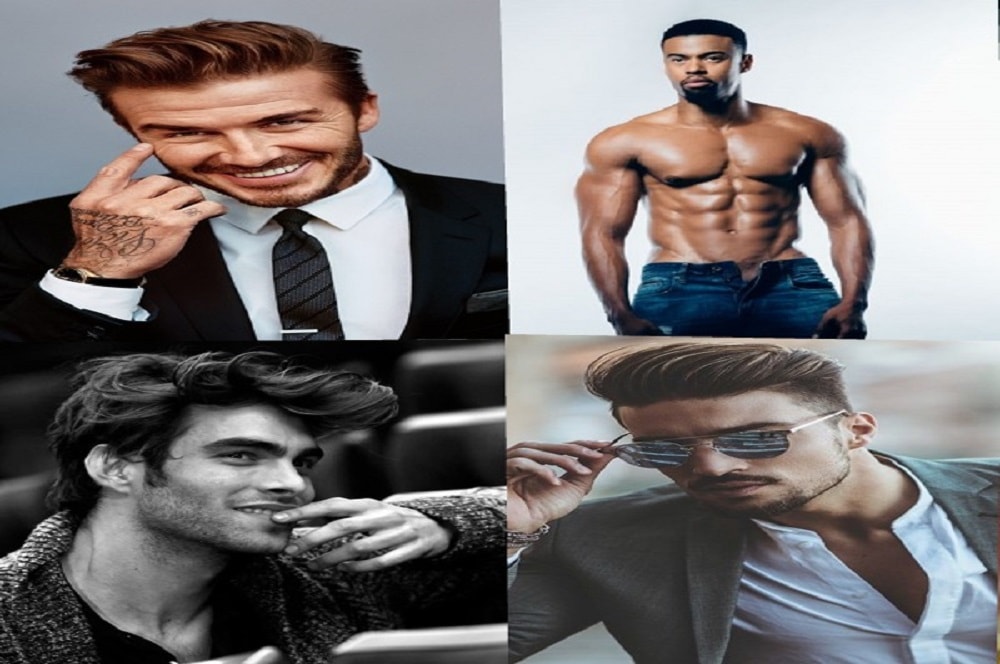 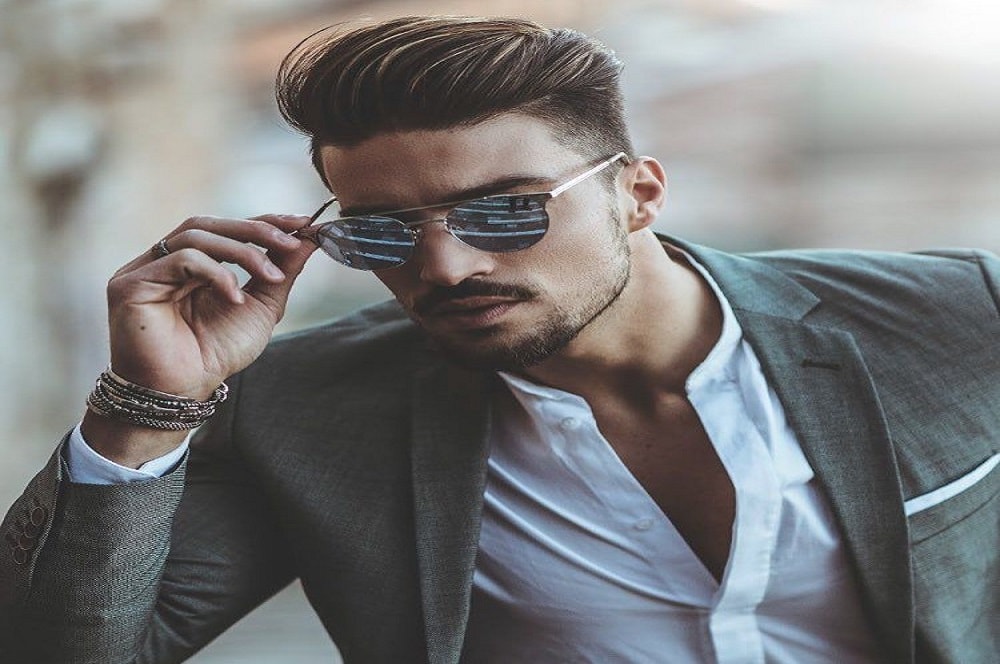 In fact, Italian men are among the first answers that many of us will give without the need for any research. Italian men are at the top of the world ranking with their fit and muscular appearance, smooth brunette skin, shimmering colored eyes, and well-groomed condition. Italian men, known to be quite flirtatious, are handsome and romantic enough to attract many women from all over the world. Despite all these flirtatious situations, Italian men who are “men who love joy” deserve these beautiful celebrations to the fullest.

British men are surprisingly ranked second in the ranking of the most handsome men in the world. The most important factor that places British men of great nature in second place in this list is that they are charismatic. English males are concentrated beings who can turn a woman’s head with their perfect English, their polite and graceful attitudes as a reflection of their royal culture, and the etiquette they attach great importance to.

South Africa’s exotic men are in third place in our list of the most handsome men. The strong muscular structures, bold attitudes, and burned skin colors of these men make them a center of attraction for all women of the world. The interesting thing is that every South African is aware of the situation. Each of them feels like the most handsome man in the world. Therefore, the cool attitudes of this self-confidence become another factor that increases their popularity.

*** You may be interested in;  Discover the Best African Safaris

To understand the effect of geography on man, it is enough to look at Spanish men. In Spain, where sea, sand, and sun are abundant, bronze-skinned and romantic men can give the impression of creatures created exclusively for women at first glance. Considering that a romantic man is playing guitar under the rain, it is possible to agree with the idea that this man does not need to be handsome. And imagine that this man is handsome. 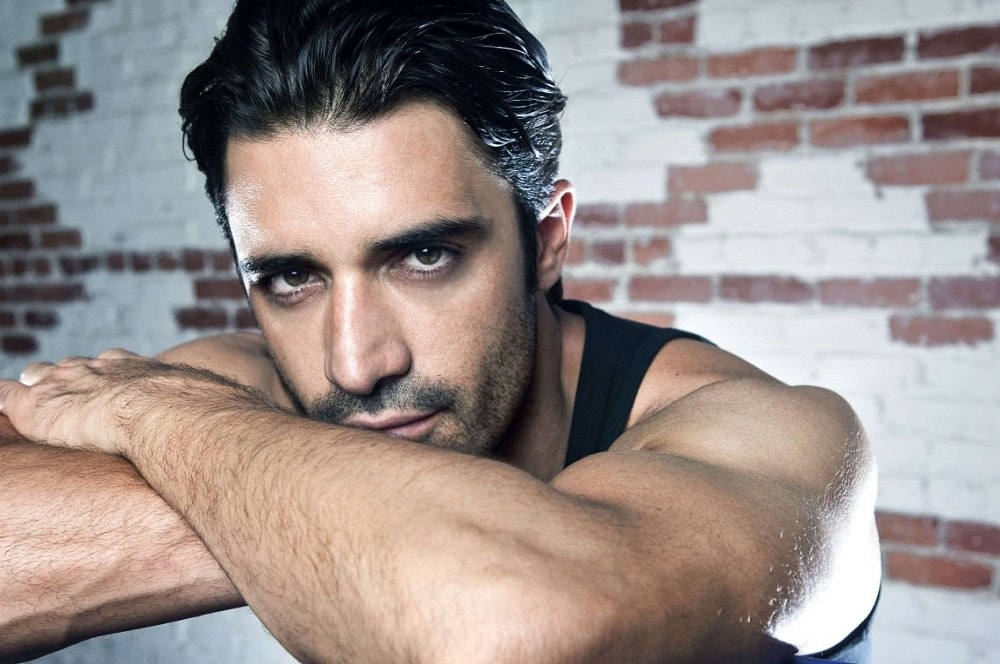 There are polite people who can apologize if they hit the door. Here are many of the French men. French men, who integrate their white skin and fit body with their extraordinary language, are the only ethnic group that knows how the language they speak on the world works and they embellish the dreams of many women.