Did you know that the term “beauty” was first used for men? In other words, the male body, which was aesthetic in the past, was the female body that was flawed but functional. The concept that emerged in ancient Greece and started to be used for the male body later became a monopoly of women.

The diversification of mainstream taste perception of the age has a high effect on this. For example, a concept called charismatic, but not handsome, has been derived. While sharp-nosed, balding men were declared clever, various concepts such as black fat and baby faces were formed, and it was impossible to call men only beautiful. However, we have listed the countries with the most handsome men in Europe for you, although their outstanding features are various. 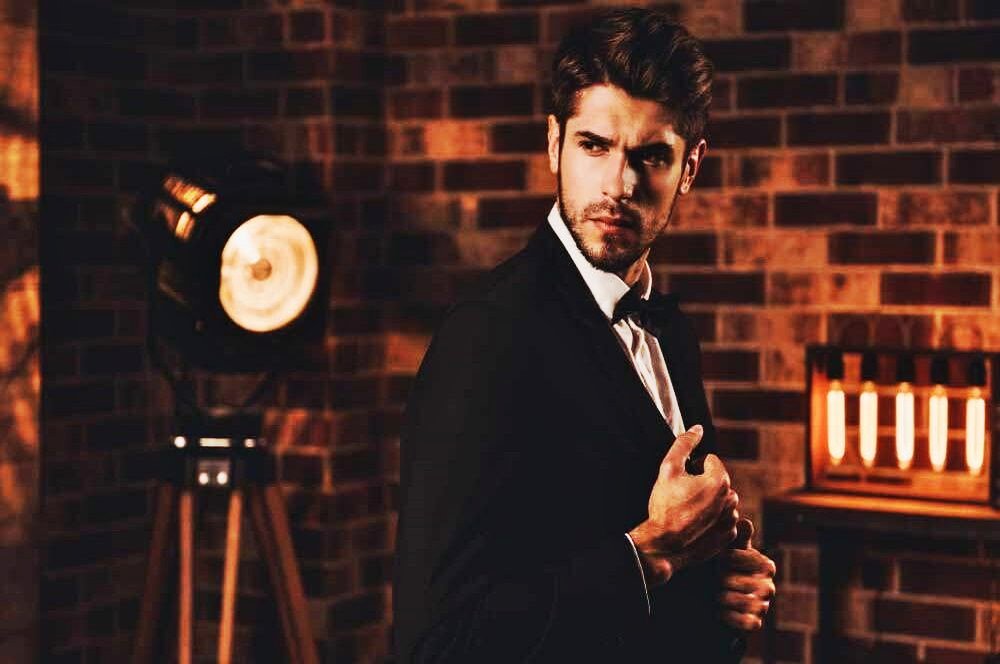 Now let’s sit crooked and talk right, there is a fact called the Italian man! It is not known whether it is known from the chocolate advertisements in which elite men play the leading role, the elegant air that understands the spirit of women, or the warmth of being from the summer country, but if our subject is “handsome”, well-groomed, parched and colorful-eyed Italians have an obvious claim to being the ideal man.