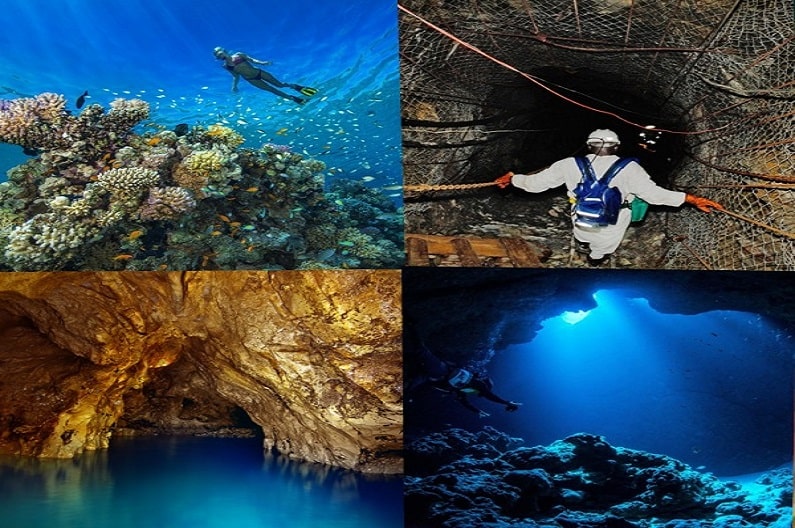 The desire to reach the bottom of the world seems to have a magical effect on people. It is true that what you will get at the end of the road will only be darkness, but you cannot find this magical atmosphere in any other part of the earth. Get ready to see the bottom of the bottom! From caves to lakes, we have prepared the 8 deepest places in the world for you. 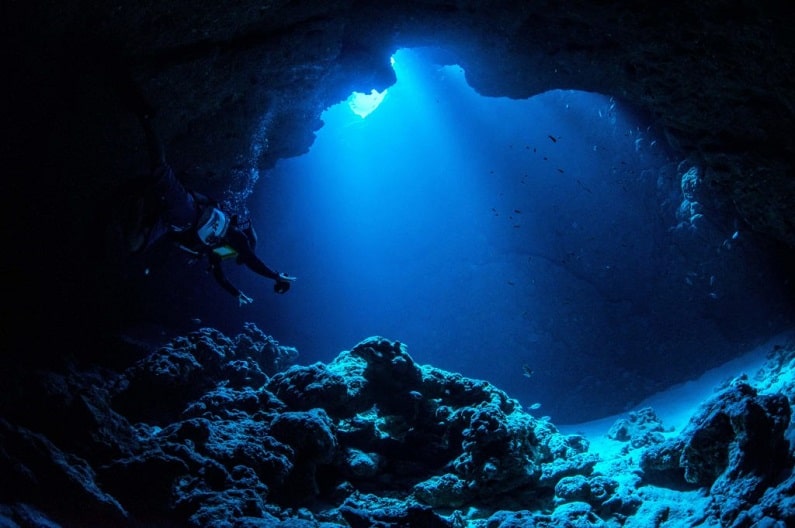 The Mariana Trench is the deepest known point on Earth. It is located in the Pacific Ocean, southwest of the Island of Guam, between Japan and Indonesia, roughly equidistant from both countries. According to the latest measurements, its deepest point is approximately 10,994 meters. Its length is 2,542 kilometers and its width is 69 kilometers. 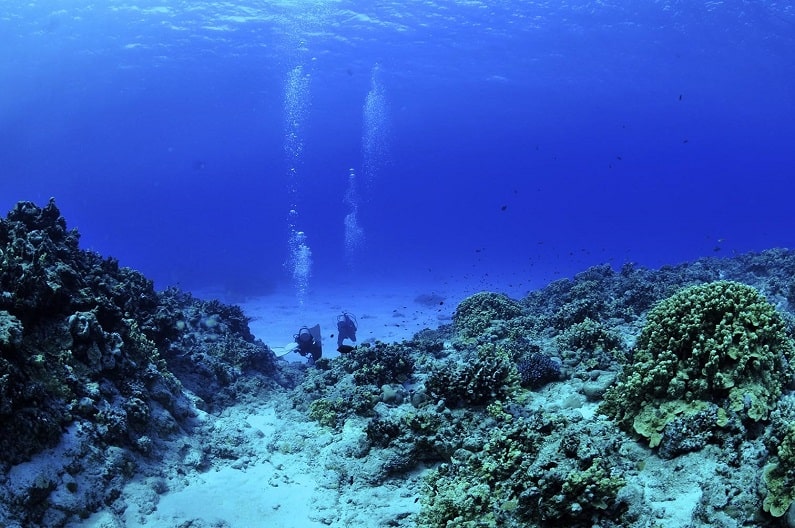 First discovered in 1960 by Don Walsh and Jacques Piccard using a submersible called Trieste, the pit was re-filmed in 2012 by acclaimed director James Cameron using a more modern exploration submarine. Thanks to the vehicle called Deepsea Challenger, which dives to the deepest point of the oceans, the scientific world also had the opportunity to access invaluable information about the ocean floor. 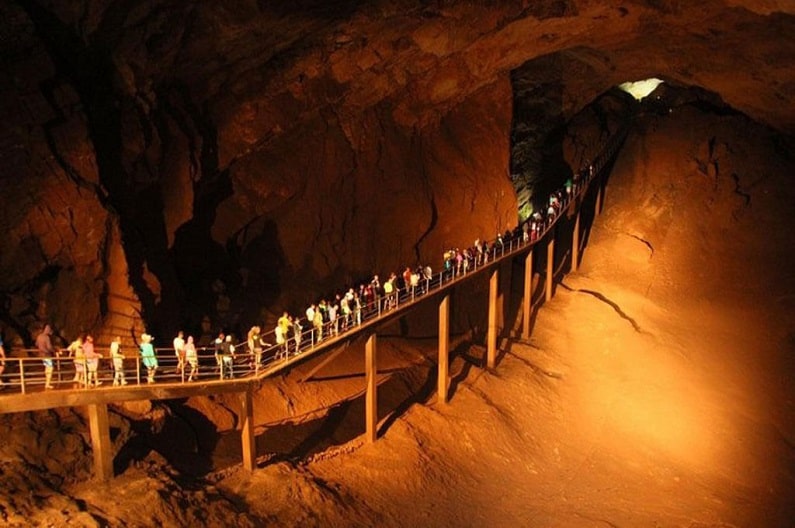 The Krubera cave, located in Georgia in the Caucasus Mountains, has the title of the deepest cave in the world. The length of the cave, which has a depth of 2 thousand 191 meters, is 13.432 km. Almost all of the cave is made of limestone. 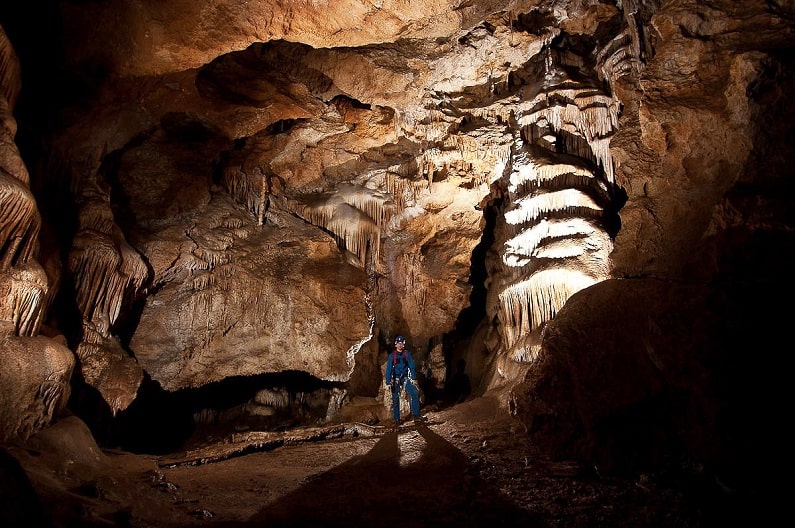 The cave was mapped by explorers of various nationalities, and in 2007, a Ukrainian diver named Gennadiv Samokhin dived into this very deep cave and mapped it again, increasing the depth of the cave by 46 meters. 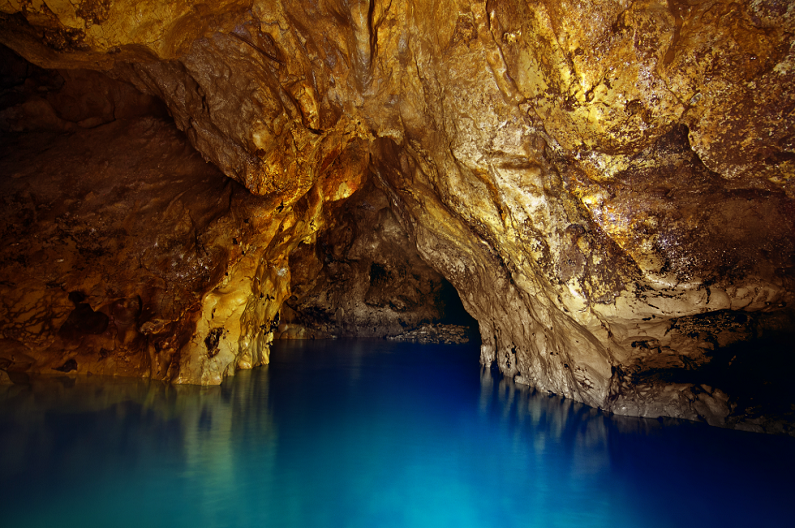 *** You may be interested in;  Top 9 Mysterious Places to Visit in the World 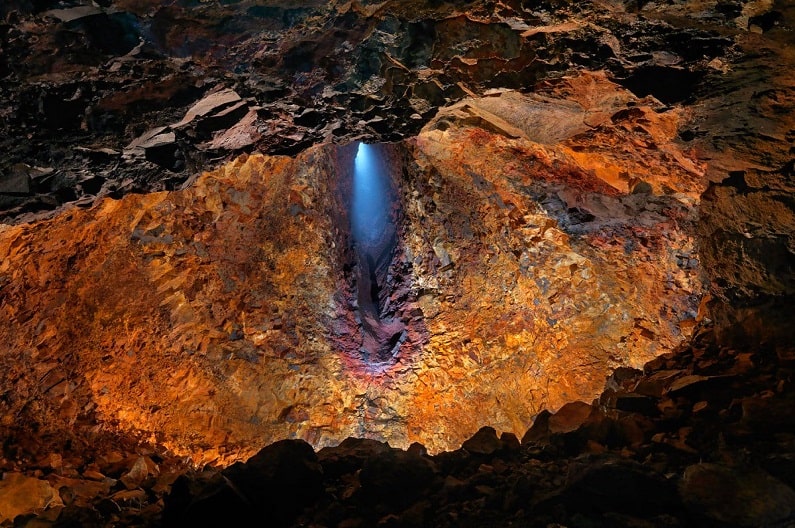 It is a dormant volcano in the volcanic system of Brennisteinsfjöll, near Reykjavík, Iceland. No need to fret because it last erupted 4,000 years ago and there is no indication that it will be active anytime soon.

Thrichnukagigur Volcano is 213 meters deep and is the deepest known volcano. It is the only volcano in the world where visitors can take an elevator and descend safely into the magma chamber. 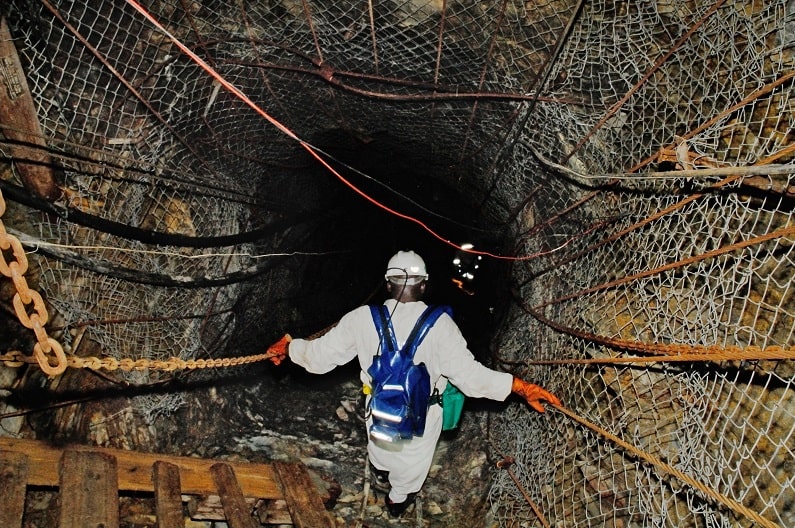 The Mponeng Gold Mine is located southwest of the city of Johannesburg in South Africa and is currently one of the deepest mines in the world. The depth of the mine is about 4 kilometers in the world.

The operational depth of the Mponeng mine ranges from 2.4 kilometers to 3.9 kilometers elsewhere. At the lowest point of the mine, which is still active, the temperature is 60 degrees and the humidity is around 95%.

*** You may be interested in;  Top 13 Reasons to Visit New Zealand 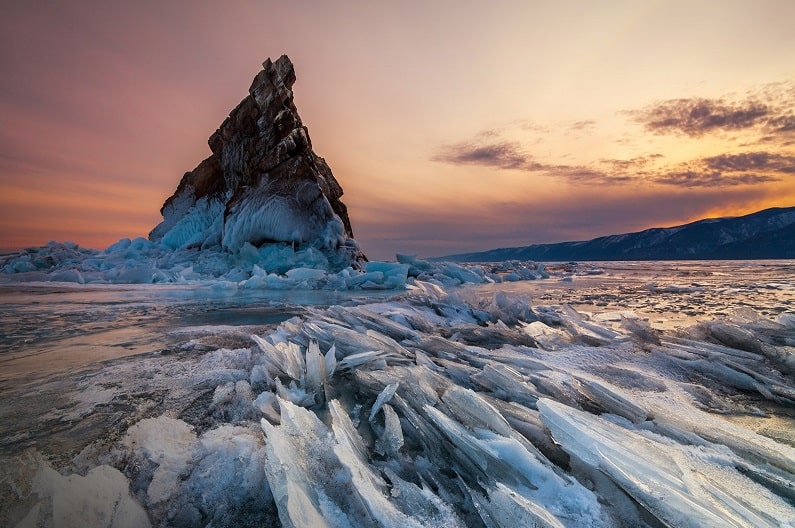 Lake Baikal is known as the deepest lake in the world. It is located in the south of Siberia, between the Irkutsk Oblast and Buryatia. Located near the city of Irkutsk, the lake is called the “Blue Eye of Siberia”. Its area is about 31,722 km². Its length is 636 km and its widest point is 79.5 km. 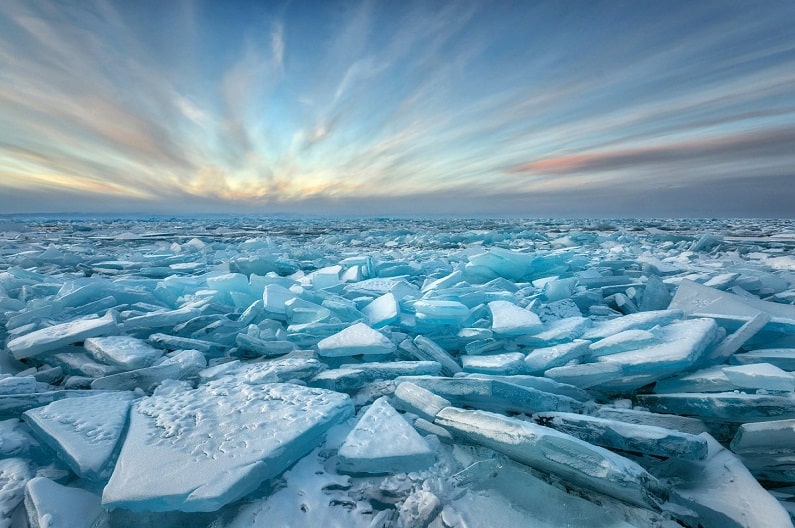 *** You may be interested in; The 5 Most Beautiful Ski Resorts in Europe 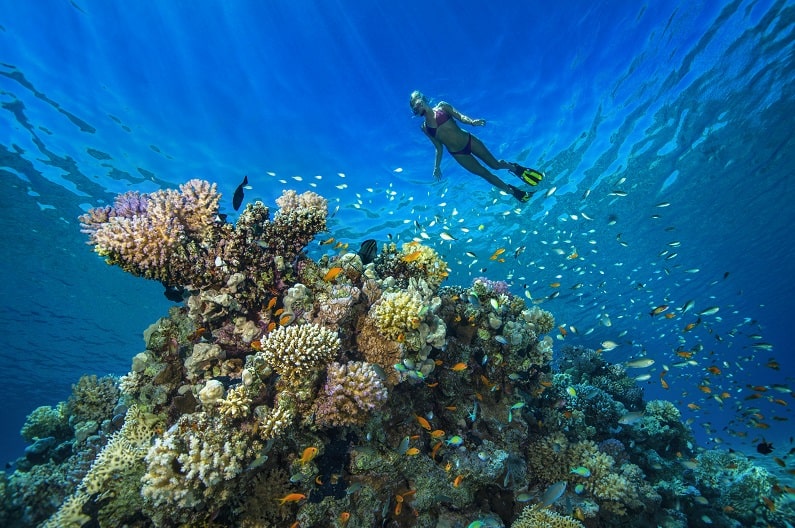 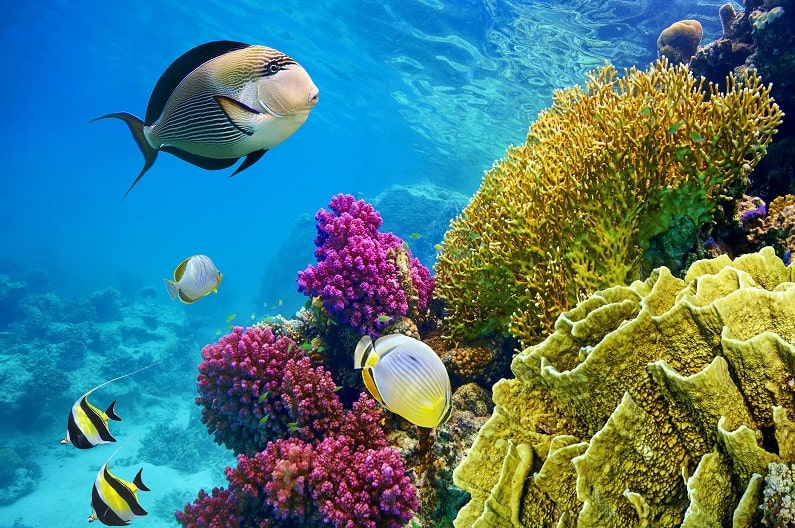 The length of the sea, which has a surface area of approximately 438 thousand square kilometers, from the Babel-Mendep Strait to the northern end of the Suez Gulf reaches 2 thousand 250 km. The deepest point of the Red Sea, where the average depth is 488 meters, reaches 2 thousand 360 meters over 21° north latitude. 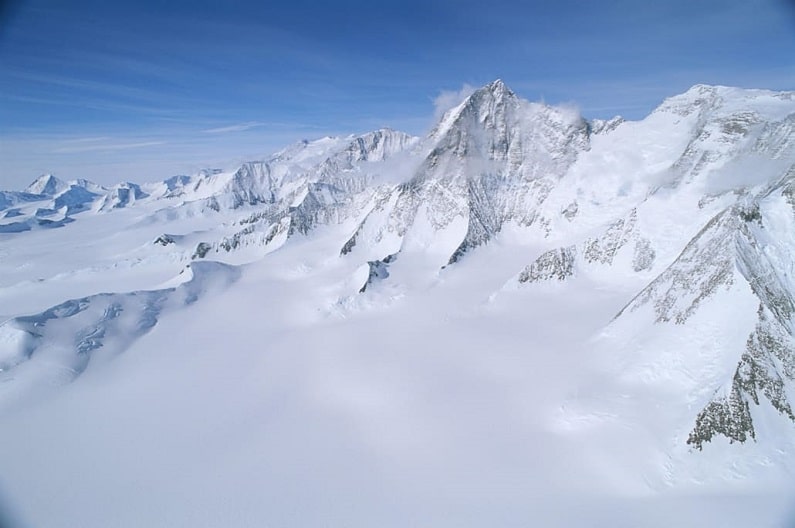 The Bentley Underglacial Trench is known as the deepest point in the world that is not covered by the ocean. It is not covered with water, but there is a thick layer of ice covering the region. This hollow region, deeper than the Grand Canyon in the USA, was discovered by a group of scientists who mapped the Ellsworth Underglacial Elevations using satellites. 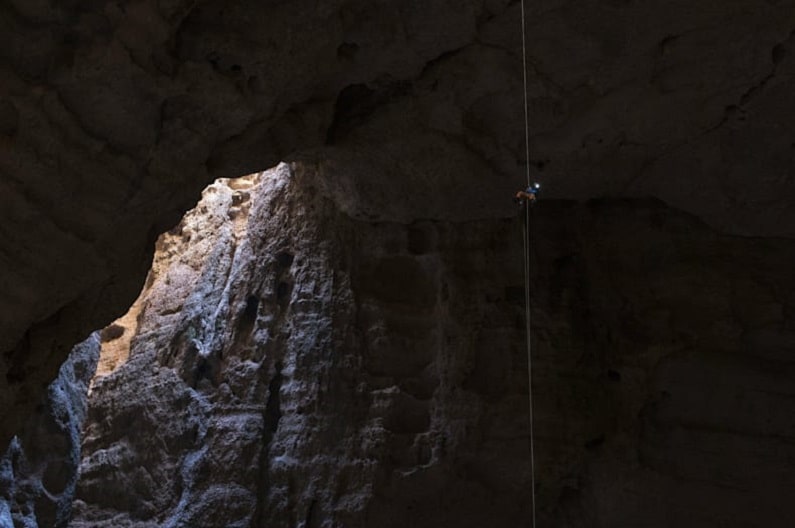 The Al Hajar Mountains hide one of Oman’s greatest and most beautiful natural wonders. Majlis Al Jinn Cave, also known as Salma Plateau, and is considered one of the largest underground caves in the world. This huge cave area is 58 thousand square meters and has a capacity of 4 million cubic meters. It is 310 meters long and 225 meters high in width.

Despite the size of this cave, it is difficult to detect from the outside, as the only evidence of its existence is the scanty three openings that seem insignificant to the viewer. The cave is considered a repository of natural life treasures.