Iceland is a land of simplicity, but not such simplicity. A simplicity fed by the dance of ice and fire, that is, natural contrast. The formations, which are perhaps the most natural form of the earth, and the magnificent harmony of these formations with each other. We want to meet you with the perfection of the divine touch. Here are 5 places you should definitely see in Iceland;

***You may be interested in; 10 Reasons You Should Visit Iceland 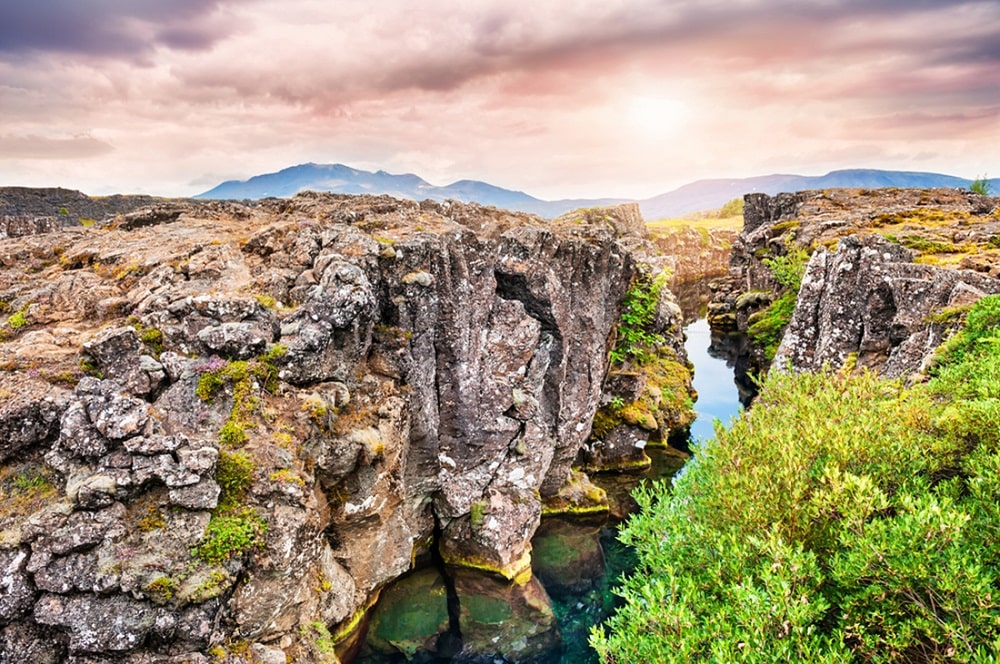 Thingvellir National Park, located in the southwest of Iceland, is known historically, geologically, and culturally as the most important point of the region. The point where the continent of Europe and America is most clearly separated by natural formations is located in the center of Thingvellir National Park. The park is also home to the Tingvallavatn Lake, Iceland’s largest natural lake, and the world’s first assembly, founded in 930. Iceland, which is a natural wonder, has become the showcase face of the Blue Lagoon. The most important reason why the Blue Lagoon is at the forefront is that this place, which is mostly glacier, has its bottom layer in contrast to this.

The Blue Lagoon, where fire and ice cause spectacular visuals and an equally spectacular experience, is a thermal facility heavily used by tourists and Icelanders. The dense fog that surrounds you, the hills in the field of view, the coldness that sees the cons, and a natural jacuzzi with a temperature of 39 degrees. The Blue Lagoon is just one of Iceland’s extraordinary experiences. 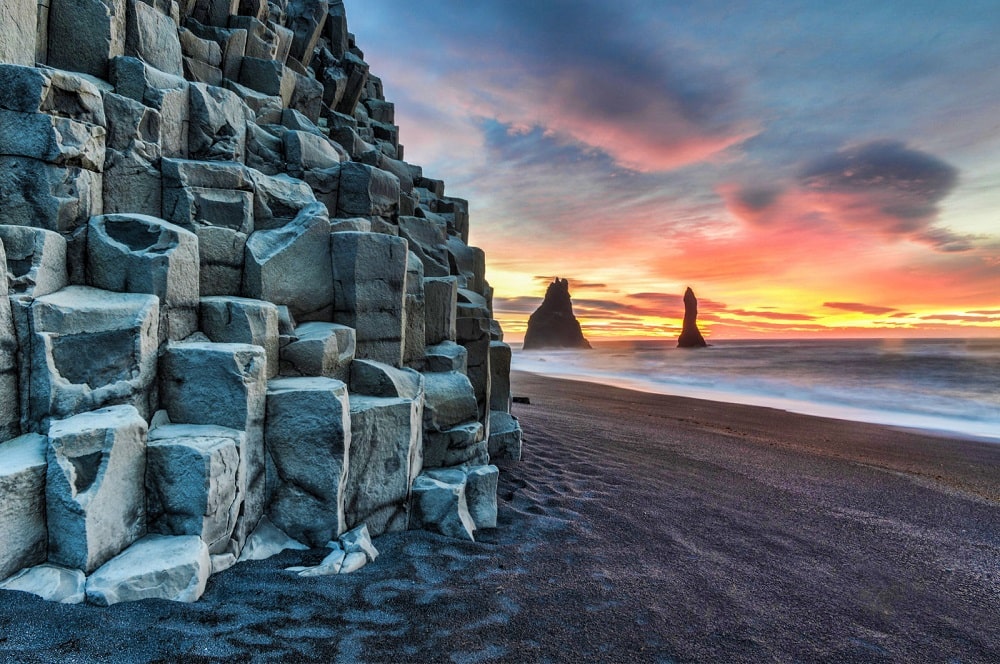 Reynisfjara, another natural wonder of Iceland, namely the Black Sand Beach, is also one of the most popular tourist destinations in the country. The beach of this region, which is still in danger due to its proximity to Katla Volcano, consists of black volcanic stones.

At the same time, steep volcanic stones on the shore invite a magnificent nature view, especially at night. Reynisfjara, which is also famous for its bird diversity, will be the last surprise of Iceland if you are heading south. 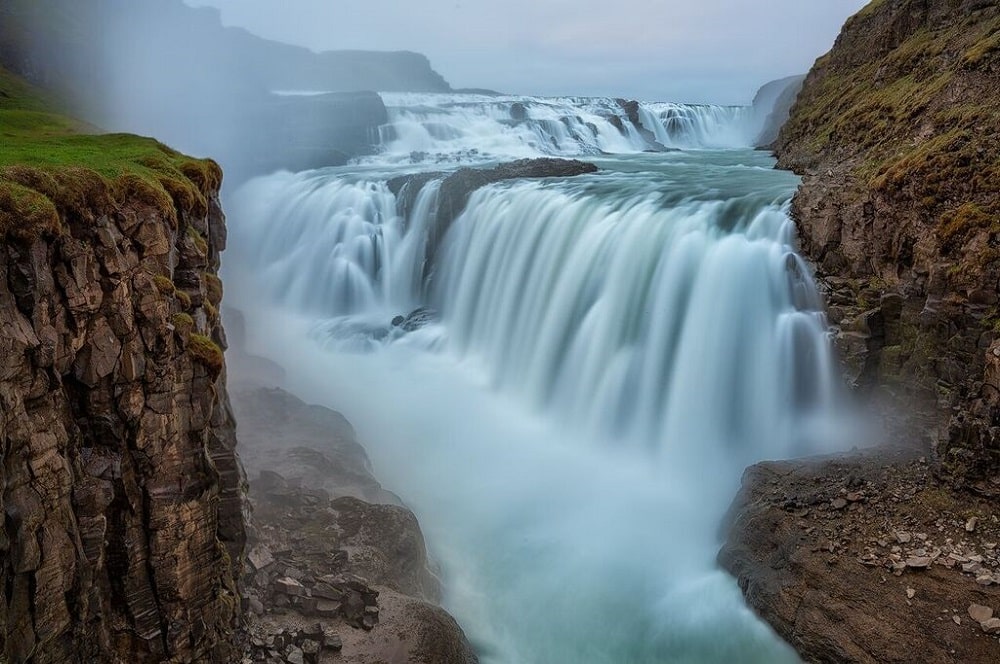 If you are in Iceland during the winter months and Gullfoss Waterfall is right in front of you, you are witnessing that there is no description of the visuality you are facing. Gullfoss, also known as the third-largest waterfall in the world, will be one of the most special moments of your Iceland trip with its majesty, power, and magnificent visuality.

***You may be interested in; 15 Most Legendary Ancient Cities in the World Skaftafell National Park, which is the largest part of the Vatnajökull Glacier, covering one-fifth of Iceland, located in the south of Iceland, is among Iceland’s top tourist spots. There is a large number of ice caves in this region, which has a magnificent visuality as in Iceland. Seeing the ice caves, which can be visited with private tours, is at the top of the list of things that must be done before many travelers die.

There are not only ice caves in Skaftafell National Park. A magnificent sky, dazzling with its blue, and many lagoons formed as a result of glacial breaks and black basalt columns floating in the water will be waiting for you on your trip to this region.

*** You may be interested in; The Most Beautiful Places to Visit in Moscow