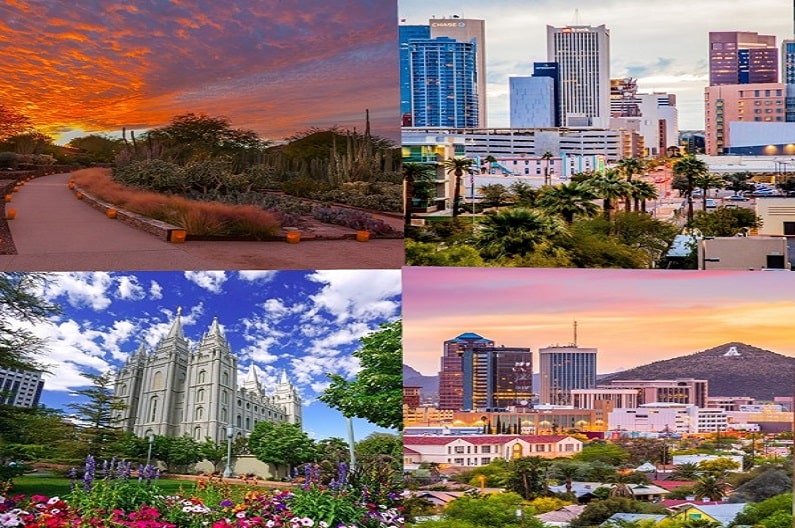 The United States of America is located in the north of the Americas. The country, which has very wide and impressive geography, is one of the countries that many people want to travel to. It is a country with many interesting places to visit, with high mountains, endless valleys, long rivers, national parks, and attractive cities.

Apart from the popular cities we hear from the written and visual media, there are lesser-known but wonderful cities that offer many beauties to discover. In this article, we take a short trip to the different routes of America that we do not know. 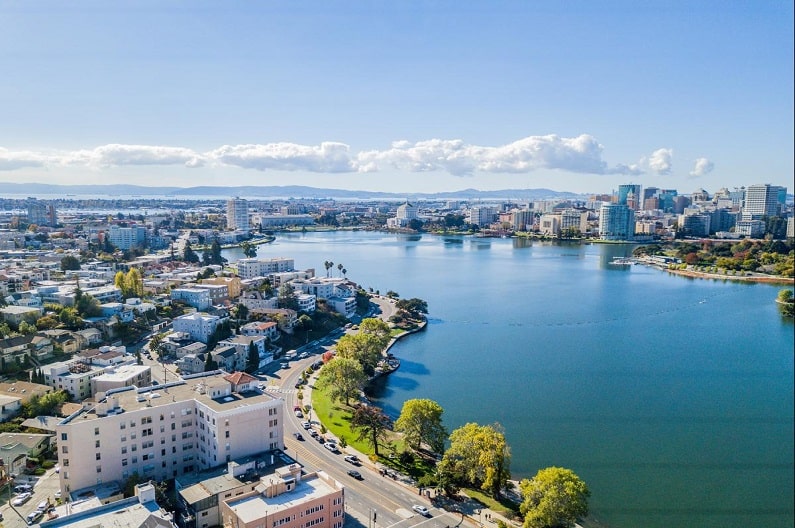 Oakland is a small city in the US state of California that has a coast on the Francisco Bay. It takes its name from the oak trees native to this region. Oakland has a cosmopolitan identity with its African-American community living in the city and immigrants from different parts of the world. 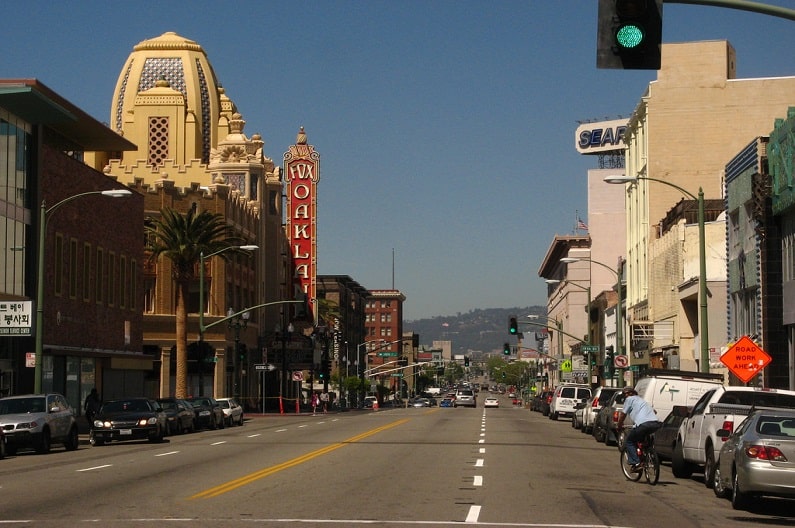 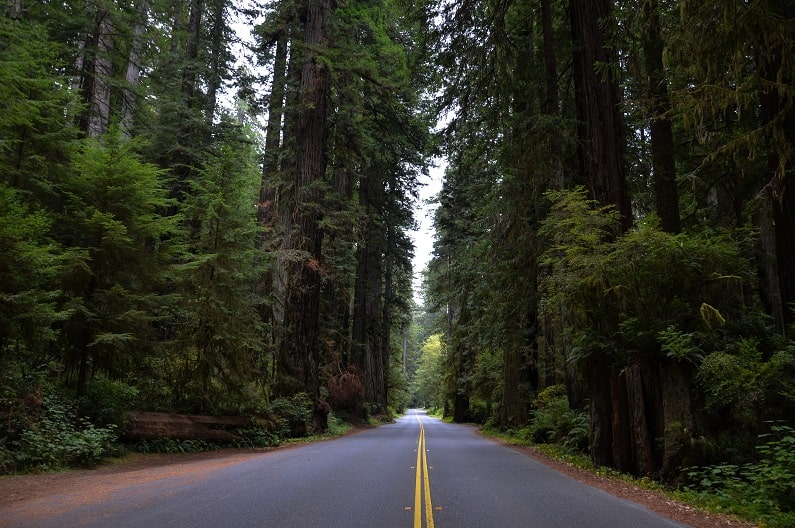 Home to more than 660 native and exotic species, Oakland Zoo is the most colorful place in Oakland, the Temescal neighborhood that attracts food and technology enthusiasts. After getting off at San Francisco airport, it is also possible to reach the city by ferries departing from the coast. 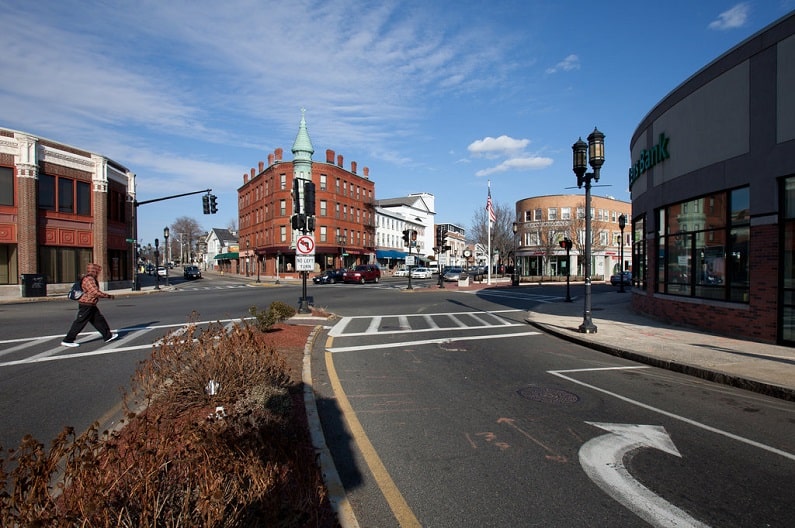 Medford is a city located in the western United States of Oregon. The heart of the Rogue Valley in southern Oregon, Medford offers a rich natural landscape, the opportunity to experience a wide variety of experiences, from jet boating and paddlesport adventures on the Rogue River to savoring the region’s prolific produce. 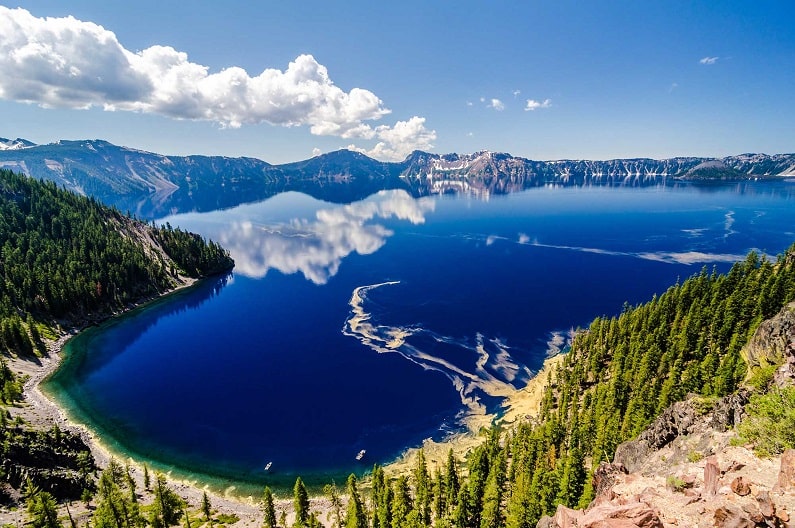 Examples of Medford city’s outdoor appeal include world-famous attractions such as the Upper and Lower Table Rock trails, Crater Lake National Park, Prescott Park, and the wild and scenic Lower Rogue River. The town of Jacksonville and Downtown Medford for shopping and entertainment, Kid Time Children’s Museum for Families, and Medford Railroad Park stand out among the places to have a pleasant time. 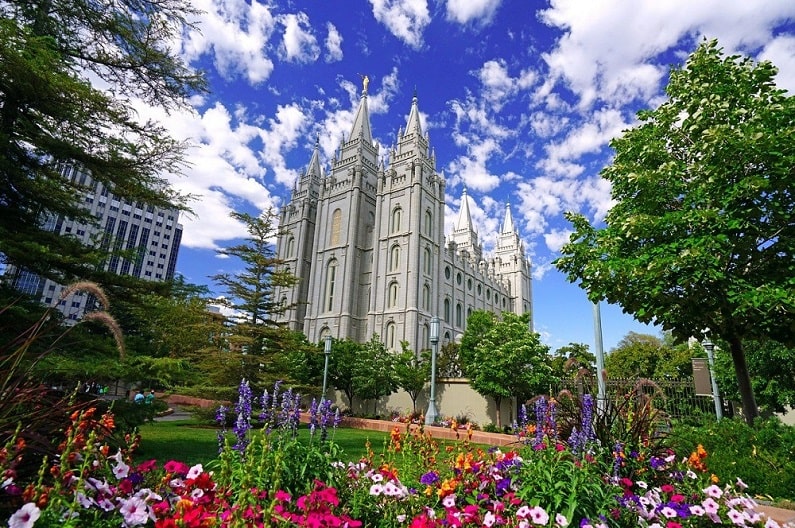 Salt Lake City is the capital of the US state of Utah and the state’s most populous city. Taking its name from the Great Salt Lake, which is in its immediate vicinity, Salt Lake is a young and dynamic city. The city, which hosts the Olympic Winter Games, also stands out as a natural, historical, and religious attraction. Salt Lake City has long been known primarily as the religious center of Mormons (Latter Day Saints). 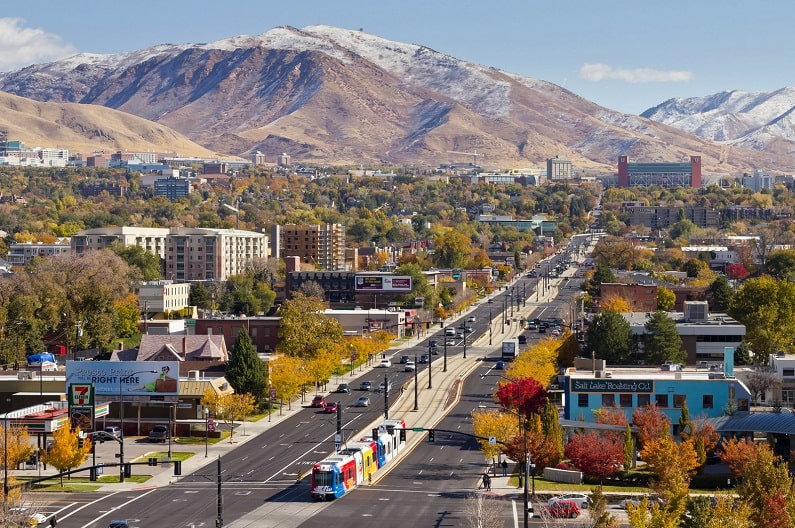 Temple Square, the holy place of the Mormons, the Utah Museum of Natural History, which is a good alternative to visit on a cold or rainy day, the Utah State Capitol, Mormon Tabernacle, Place Heritage Park, Park City, Deer Valley, Snowbird, Alta and Solitude skiing are all within easy reach of the city. centers are among the most popular places in the city.

***You may be interested in; 19 Best Places to Visit in Miami 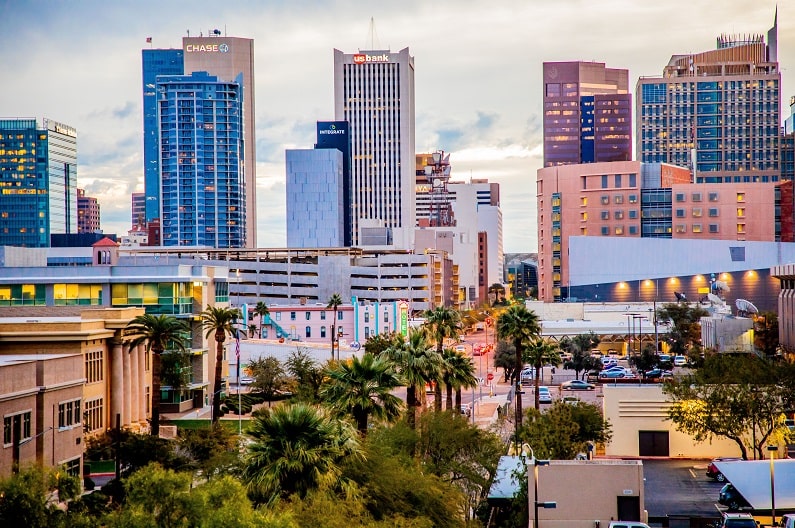 Phoenix is the 5th largest city in the USA and the largest city in the state of Arizona. Phoenix’s warm and dry climate attracts sun lovers and those who want to escape the snow and cold during the winter months. Golf is one of the top things to do in Phoenix, but you’ll also find hiking, biking, camping, and climbing opportunities. 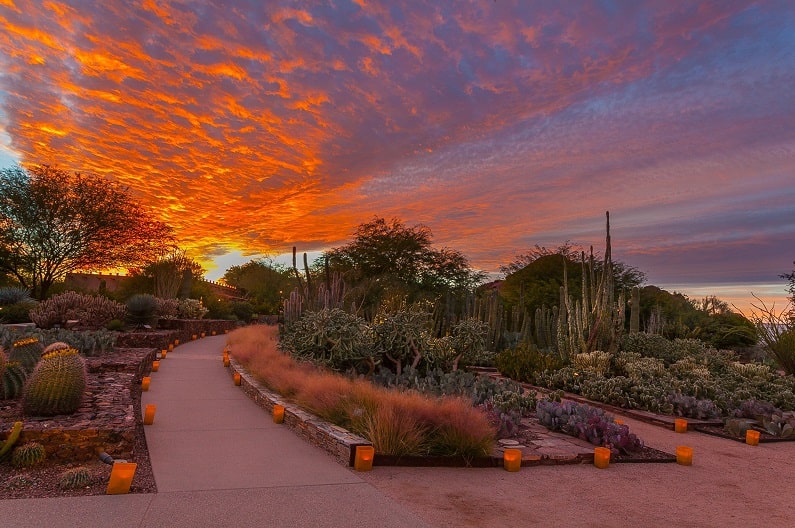 Towns like Sedona, Prescott, and Jerome are within easy reach. Musical Instrument Museum with its collection of more than 6,800 instruments from nearly 200 countries and regions, Taliesin West, home of the famous architect Frank Lloyd Wright in Scottsdale, Desert Botanical Garden in Papago Park, the famous Heard Museum from 1929 Phoenix Places to visit have it on your list. 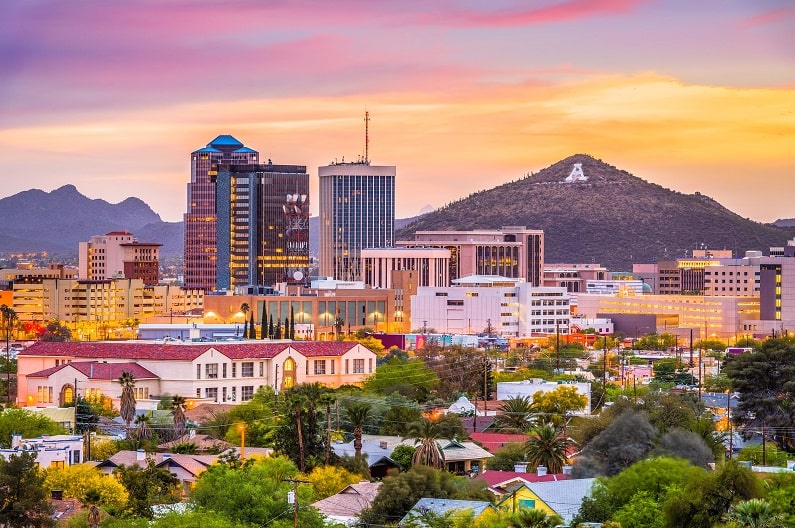 Tucson is the second-largest city in the state of Arizona in the southwestern United States. More than 340 days of sunshine in 365 days. Tuscon is both a bustling business center and a relaxed university and resort town with plenty of hiking trails and nature preserves. 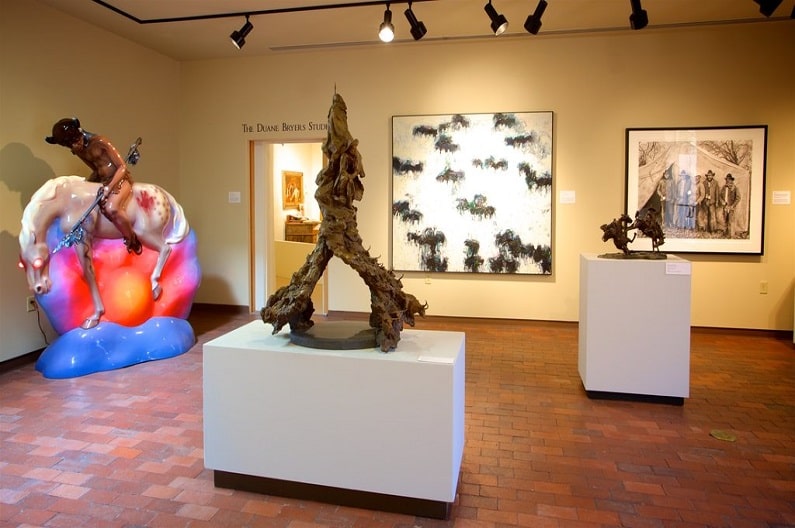 Built on a Native American, Spanish, Mexican, and Old West foundation, Tucson can see the influence of these cultures in the city’s architecture, restaurants, and friendly, relaxed atmosphere. 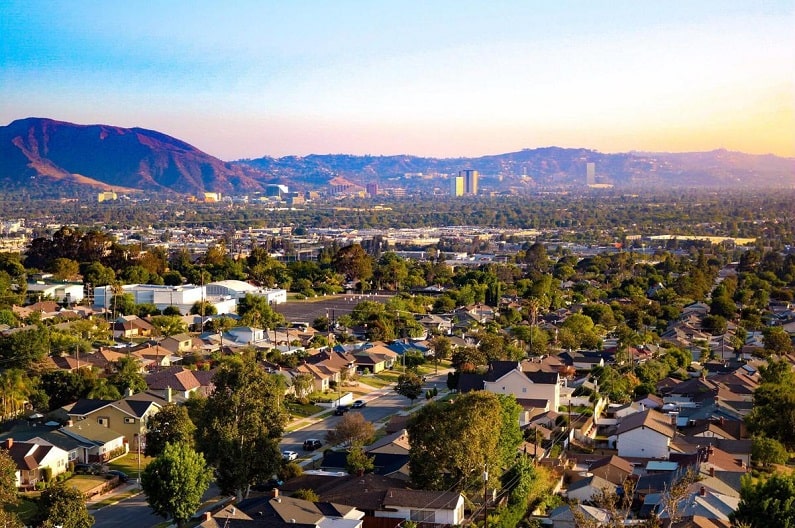 Burbank is a city in the USA, near Los Angeles, California. When many people think of the American film industry

, they think of Hollywood, but most of the action actually takes place a little further away in neighboring Burbank. Burbank is a city, but many residents say the city feels more like a town to them. 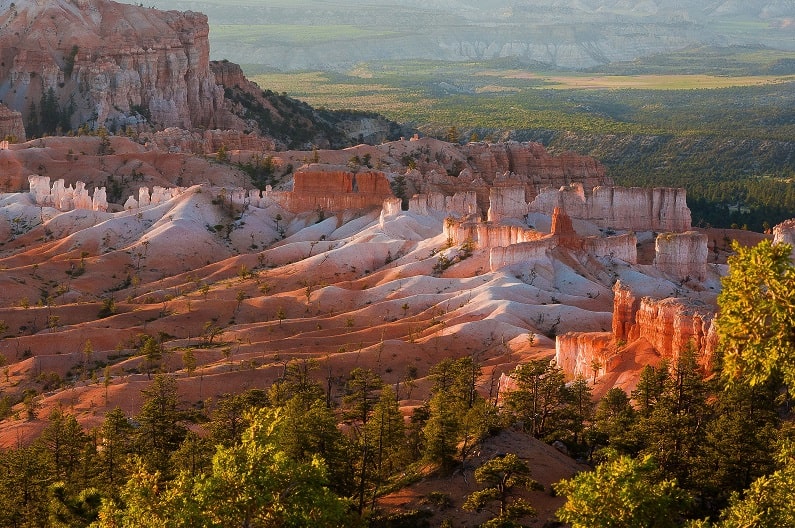 If you’re a fan of old-school movies and want some 1950s clothes, Magnolia Park with vintage shops, Flappers Comedy Club for those who want to have a little laugh in Burbank, Burbank Farmers’ Market where you can find local produce, Warner Brothers Studio if you like movies, a wide variety of zip lines, tennis, and baseball. Brace Canyon Park, where you can enjoy outdoor activities, is one of the prominent places in Burbank.

***You may be interested in; 9 Important Facts You Should Know About California 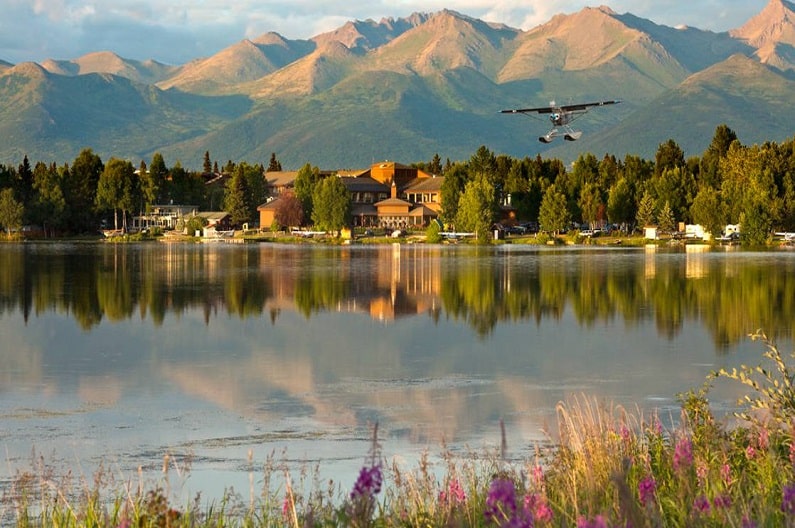 Anchorage is a city located in the south-central state of Alaska in the USA. It has an attractiveness that promises a lot to those who love to explore, unlike any other city. In just one day, you can meet a deer, climb a glacier, and walk a magnificent national park that spans a very large area. 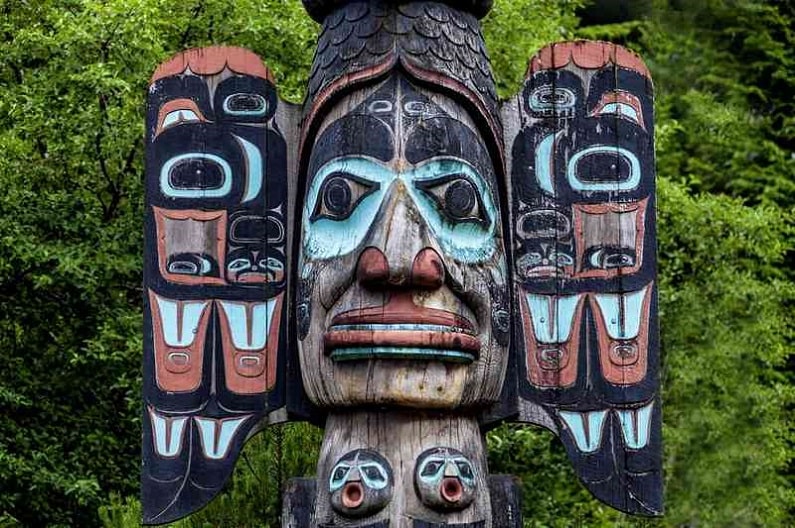 Anchorage, which is almost completely surrounded by national parks, also has rich wildlife between the mountains and the bay. Moreover, it offers all these riches of the geography to its visitors with wonderful hospitality.

Alaska Native Heritage Center, which provides visitors with detailed information about 11 different indigenous groups living in Anchorage; Make sure to include the Anchorage Museum at Rasmuson Center, which contains a wide variety of art and historical items related to Alaska and the arctic, on your list of places to visit.