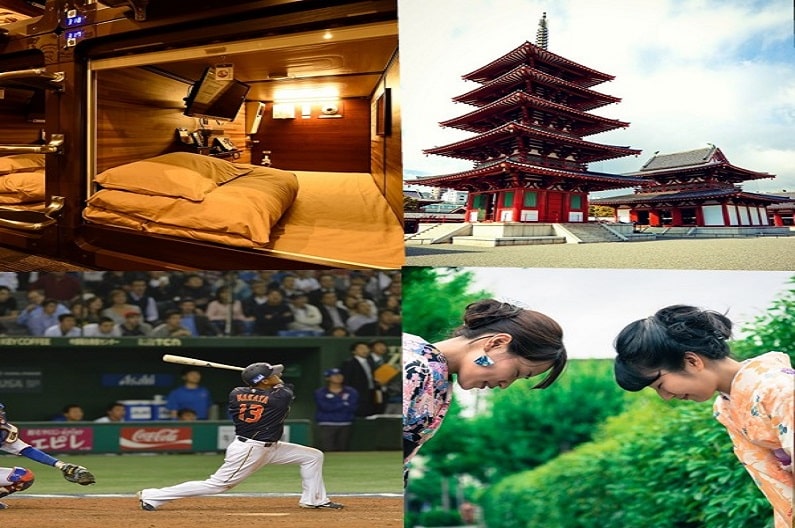 Drawing attention to its population of more than 125 million, imperial palaces, deep-rooted history, views of temples and temples, modern universities, and a developed economy, Japan, especially the existence of a cosmopolitan city like Tokyo, more favorable living conditions than Europe and America, and high-earning business It has become one of the most popular educational destinations for international students who want to study and pursue careers in science, engineering, fashion design, and informatics.

Japan, which has become one of the most interesting countries in the world over time; has fascinated the rest of the world with its unique culture, groundbreaking gastronomic flavors, and futuristic technology.

In the development of the rich culture shaped by thousands of years of history that have reached our day and in the formation of traditional life, the clothes called ‘kimono’, the world-famous flower decoration art ‘ikebana’, ‘sushi’ consisting of cold rice wrapped in seaweed and other materials and served by slicing, is the national of the country. sport ‘sumo wrestling’, Japanese martial arts ‘judo, karate and kendo’, traditional tea ceremony ‘sado’ and paper folding art ‘origami’ have a great share. Here are 10 interesting facts you need to know about Japan. 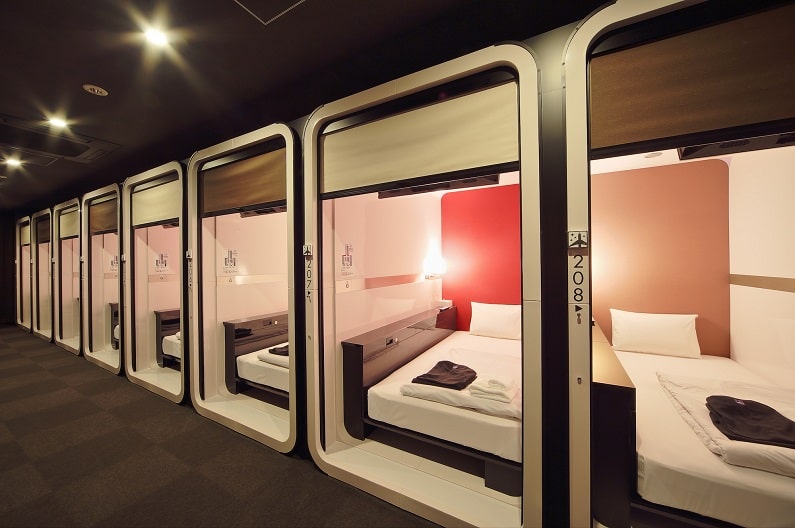 Capsule hotels, which were first established in Osaka, Japan in 1979, as an alternative to high-cost hotels located in city centers, are now rapidly becoming widespread in all countries of the world with crowded metropolises such as England, Russia, Singapore, and China and serve with new models. 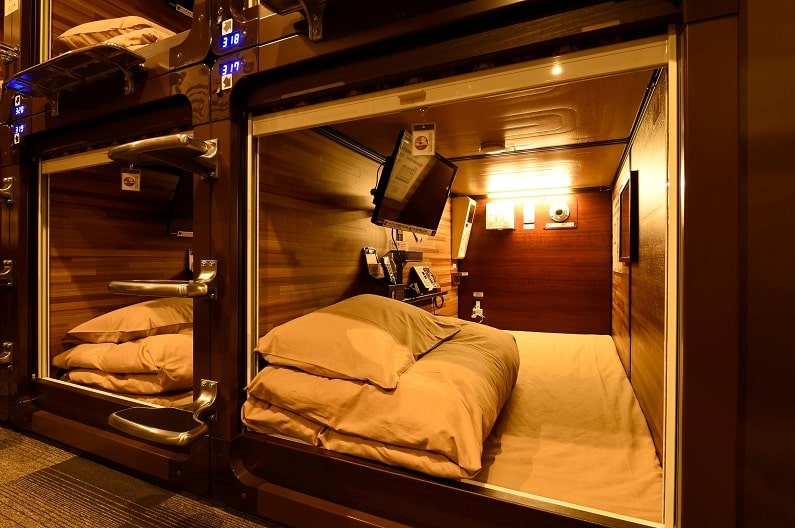 While the single-person, inexpensive, and no-service capsules may seem a little scary for the claustrophobic at first glance, it doesn’t seem like a bad idea for sleeping, resting, and meeting your personal needs during a stay not exceeding 9 hours.

2. Earthquakes and the Land of Islands 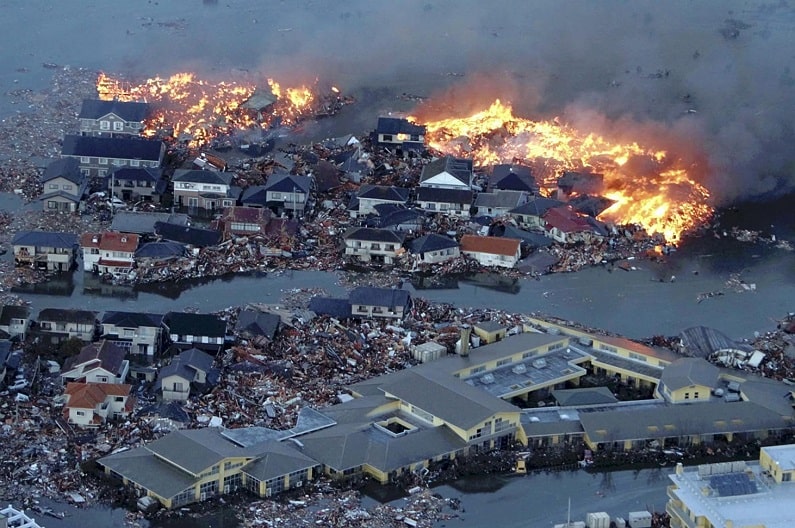 Japan; In addition to being a country that fascinates both the Far East countries and the west, including Europe and America, with its traditional life, historical and cultural characteristics, it is a country that has been affected by nearly 1500 earthquakes, large and small, and over 6800 islands every year. It is among the most interesting places in the world.

While the country lost 142,800 people, especially with the 7.9 earthquakes in 1923, it was shaken by the 9.0 magnitude earthquake in 2011. It will be an extraordinary experience to spend time in this unique country, which attracts attention with its natural landscapes and where destruction and losses are reduced thanks to the developing technology, precautions, and infrastructure. 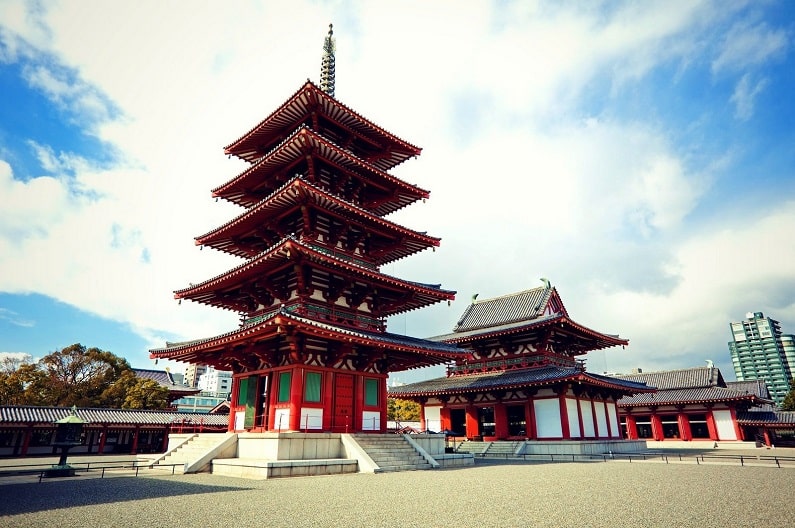 Another feature that can be considered as interesting information about Japan is that the country has the oldest company in the world, the company called Kongo Gumi, whose establishment dates back to 578 BC. 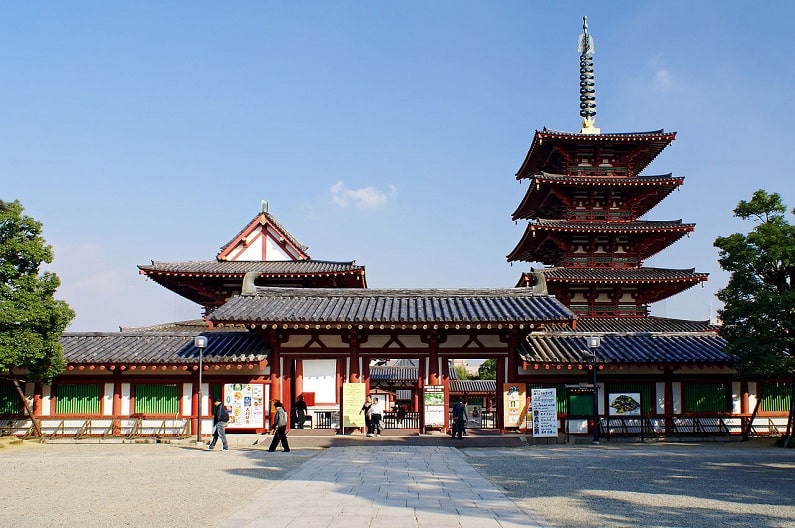 Among the most famous of the buildings built by the company founded in Osaka, when the Korean carpenter Shigemitsu Kongo was invited to the country, by Prince Shotoku to build fascinating Japanese temples, are the Shitenno-Ji Temple and Osaka Castle, which have become symbols of the country.

The economic crisis that hit Japan in 2006 also put Congo Gumi in hard times and it was acquired by Takamatsu Construction Group. 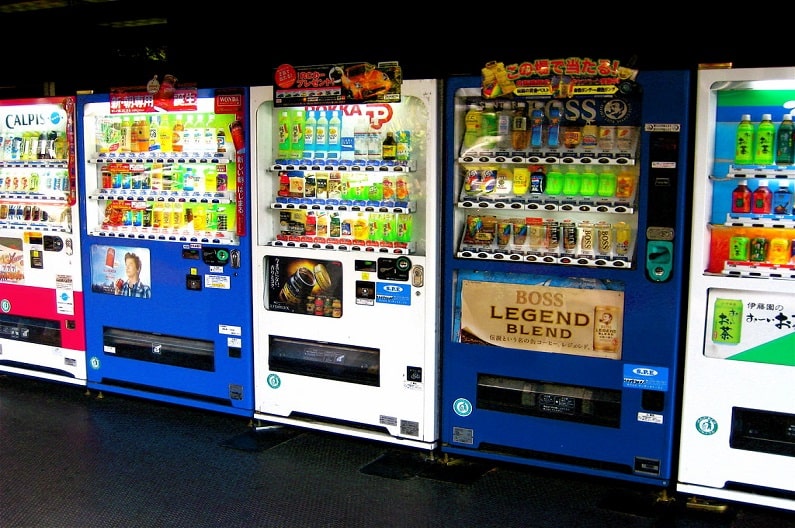 With over 5 million vending machines, the Japanese offer you astonishing sights as you travel through the country. First introduced in 1888 to sell cigarettes, the machines were later developed for the sale of beverages, food products, magazines, and various everyday items. 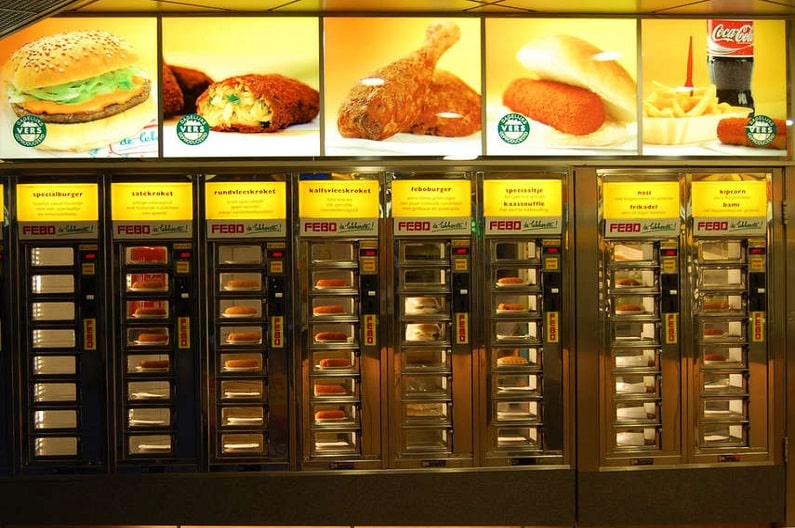 Unlike most countries, these machines allow you to find most products that you can buy from markets such as eggs, rice, umbrellas, flower bouquets, toilet paper, fish feed in Japan today. 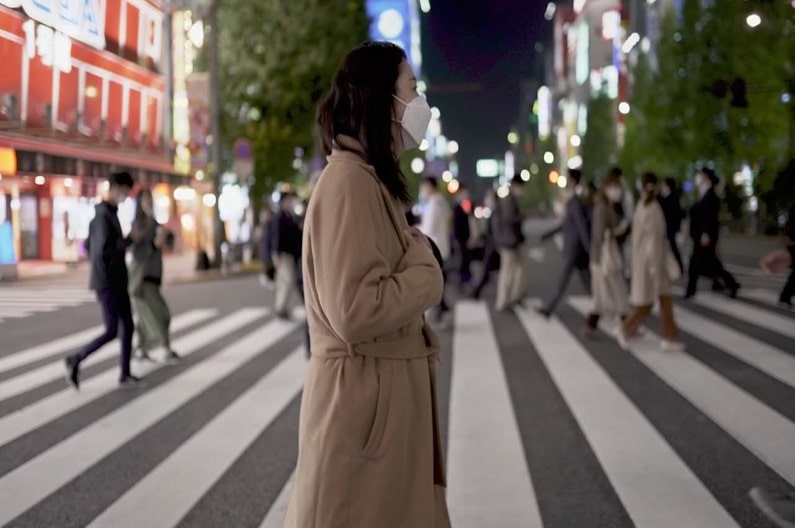 When it comes to information about Japan, it would be impossible not to mention the country’s literacy rate of up to 100%. Japan, known as the country where the sun was born, has 19 Nobel Prizes, Tokyo and Kyoto Universities, which have achieved global success with their quality education systems in the top 50 in the world rankings, and numerous international companies such as Toshiba, Hitachi, Toyota, Honda, Suzuki, where you can make a career after graduation eye-catching.

When the literacy rate among adults is added to the undergraduate and graduate graduates exceeding 50%, it is higher than in countries such as America, England, and New Zealand. 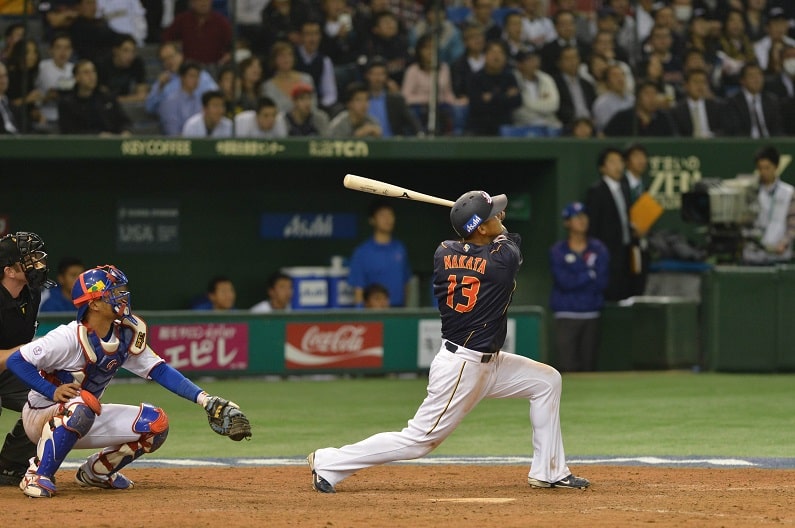 Among the 10 interesting facts you need to know about Japan, we can list the baseball craze in the country. Considering that the national sport of the Japanese is sumo and karate is known all over the world, it is a little surprising that baseball is unusually popular and on the rise in the country. 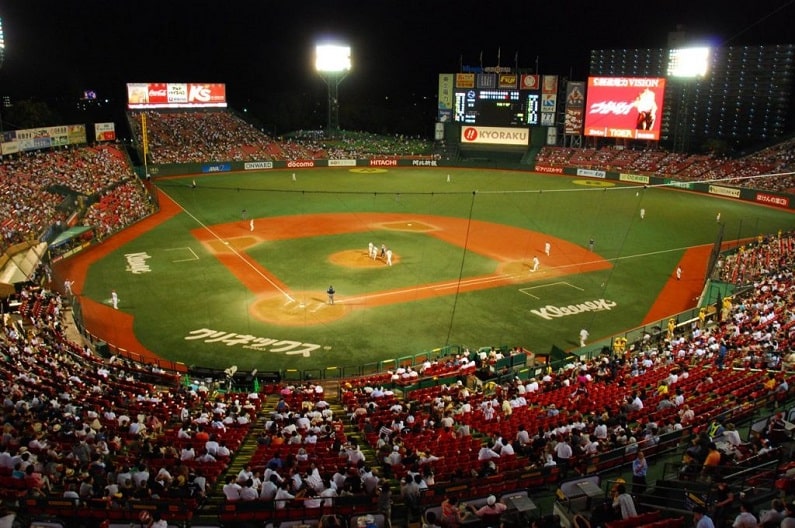 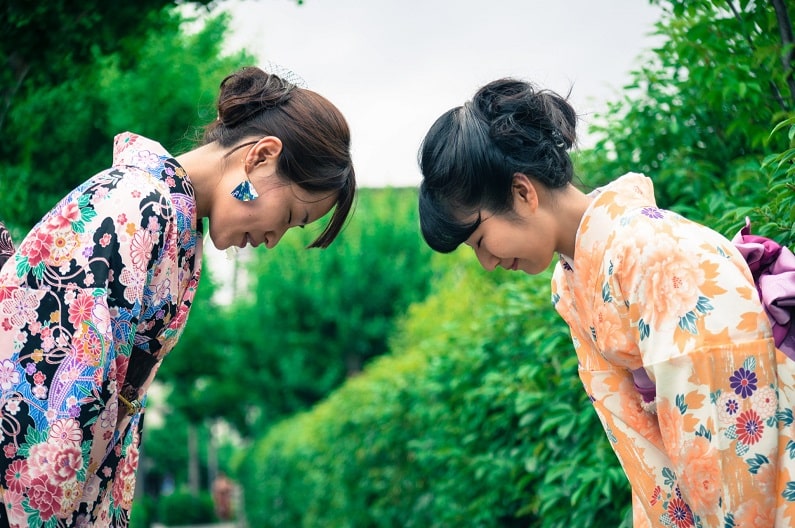 Among the interesting features of the Japanese, it would not be possible to mention that apologizing in the country is a virtue and there are at least 20 different ways of apologizing as a word. 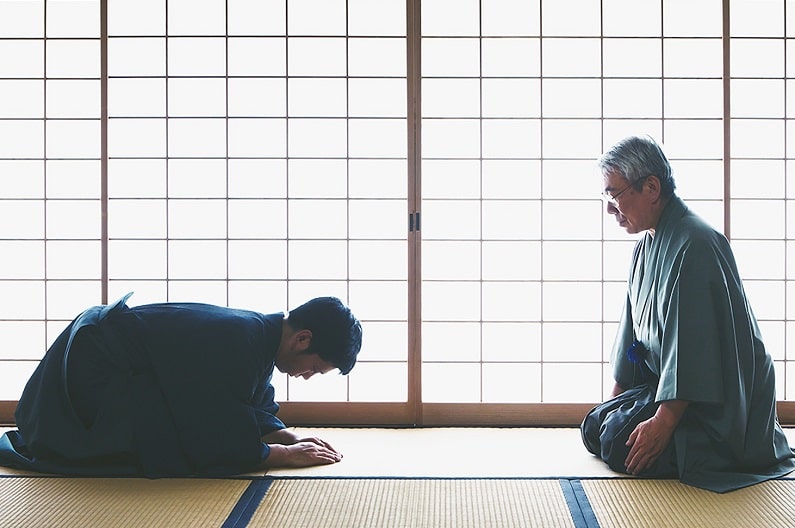 While apologizing, naivety, and humility, which have become a part of Japanese culture, are reflected in the characteristic features of Japanese people, everything from public officials to celebrities, government employees to company executives develops within the framework of tolerance, courtesy, and respect.

At the same time, another method of apologizing after a mistake is to shave the hair, which does not discriminate between men and women.

8. The Secret to Longevity 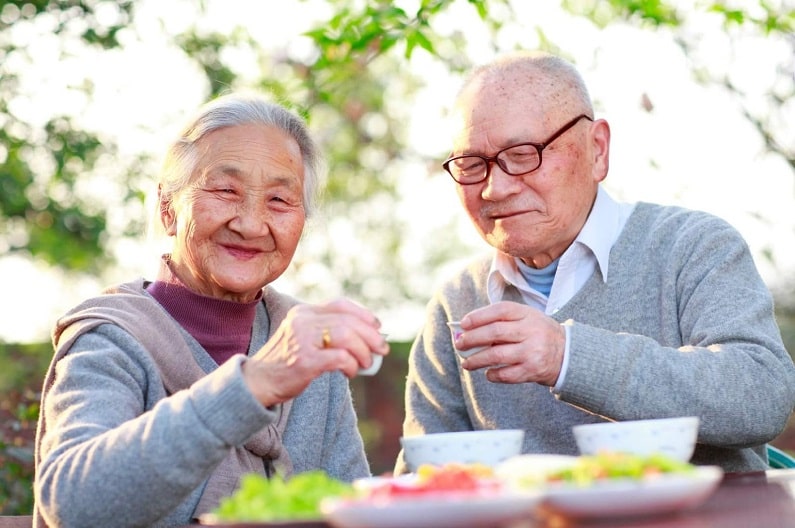 The Japanese; is a country that most people admire with its traditions and customs, delicious food varieties, lifestyles, and rich culture. Another reason for this admiration is the long life associated with Japan.

Looking at the average age of Japan’s population, it is known that over 50,000 people are 100 years old, and a national holiday is held every year to honor the elders of the country. 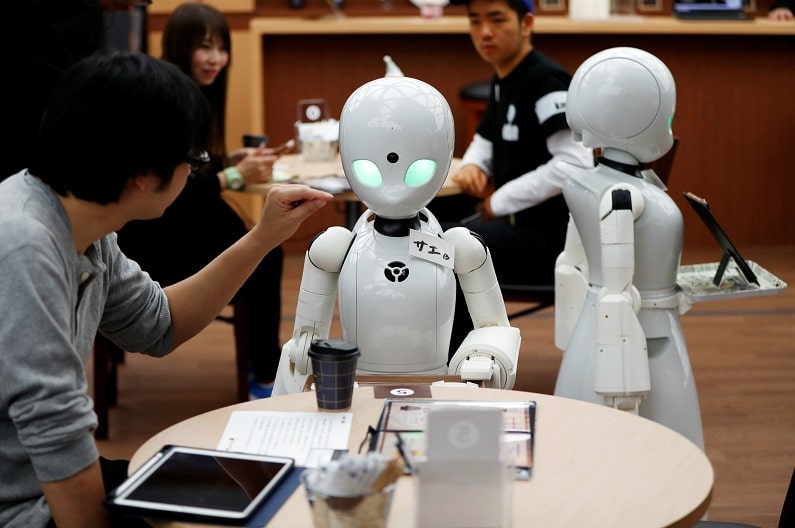 Today, Japan ranks first worldwide in the automotive, electronics, chemistry, and textile industries, and impresses with its global patent applications and investments in innovation. Japan has been a pioneer with its innovations in high-tech products such as hybrid vehicles, optical devices, and robotics. 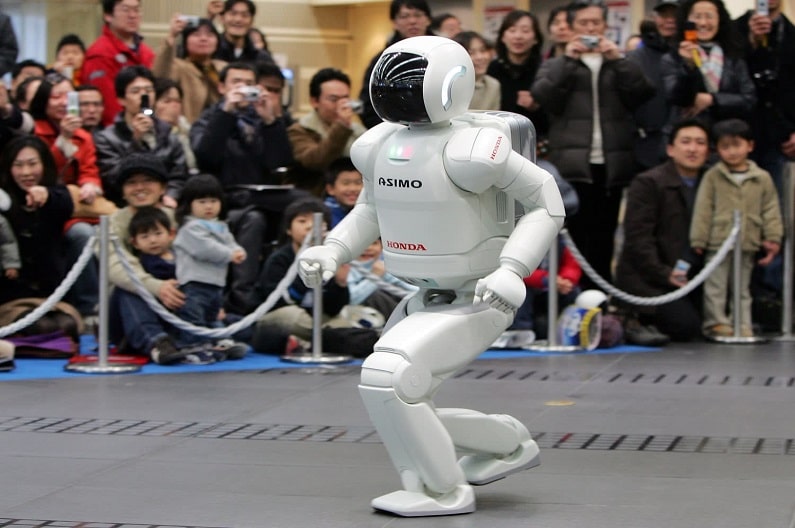 In the list of interesting information about Japan, it is worth mentioning that Japan is the world’s largest robot manufacturer, and even half of the world’s more than 800,000 industrial robots are in the country. While one of the biggest reasons for the increase in the number of robots is the decreasing young population, it is predicted that the number of robots working as workers will increase as a precaution.

Robots are designed for use in a wide variety of fields; human robots, quadrupedal animal robots, social robots, and guard robots. Among the most well-known human robots are ASIMO by Honda, QRIO by Sony, and EMIEW by Hitachi. 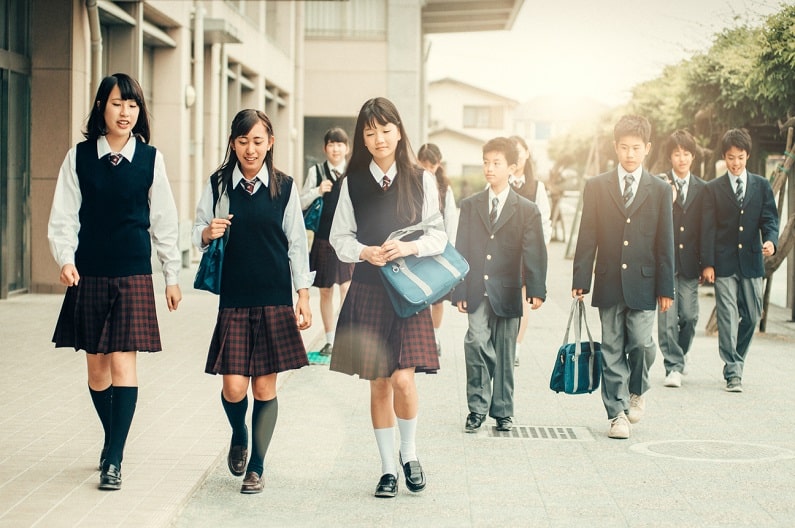 While Japan is the safest country in the world, with the lowest crime rate and the homicide rate for students who want to study and pursue a career after graduation, it is alarming that suicides are reaching high levels.

Reflecting the dark side of the country, which draws attention with its colorful culture, suicide incidents, which reach 24% and more than 30,000 people die every year, are mostly due to business problems and financial problems. One of the most popular methods chosen by the Japanese to commit suicide is to go to the forest called Aokigahara

, especially at the foot of Mount Fuji, and wait quietly for death to come.

The forest, which first became popular after the suicide of two characters in the novel Kuroi Kaiju by author Seicho Matsumoto, has become a favorite center of domestic and foreign tourists today.