If you’re traveling to the world’s famous capitals of art, it’s not just a giant museum and art gallery. It is possible to encounter world-famous artworks in every corner where you step. From sculpture to painting, from music to dance, we have listed these cities as the city of art for you. Here are the top 5 wonderful cities; 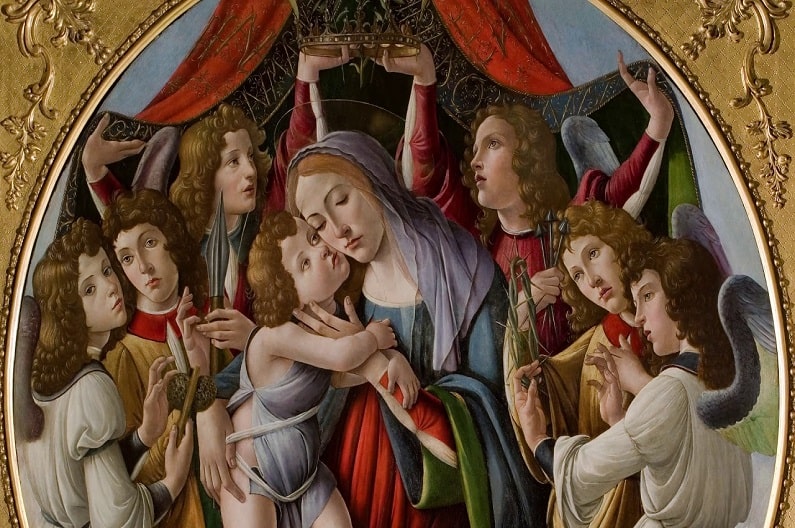 If you’re interested in Renaissance art, the first thing to do is to get involved in a Florence tour. The world-famous works of Raphael, Leonardo da Vinci, Boticelli, Michelangelo, and Caravaggio can be seen during a walking tour of the Uffizi Museum, where the works of art and numerous art galleries scattered all over the city, as well as the Renaissance works, are exhibited in detail. 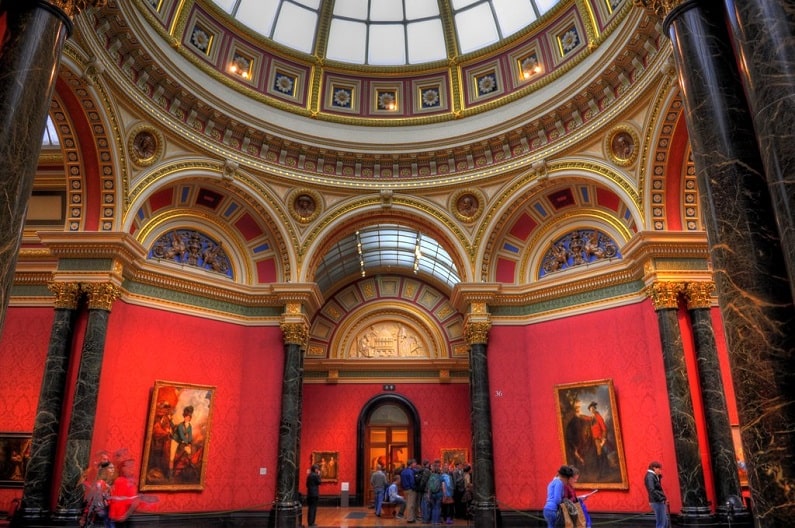 In London, a city where art pushes boundaries, there are incredible art galleries. Moreover, permanent exhibitions can be visited free of charge in many famous art galleries of the city. The National Gallery is the right address for those interested in painting. Paintings of the world’s most famous painters can be seen in almost every room in the National Gallery. 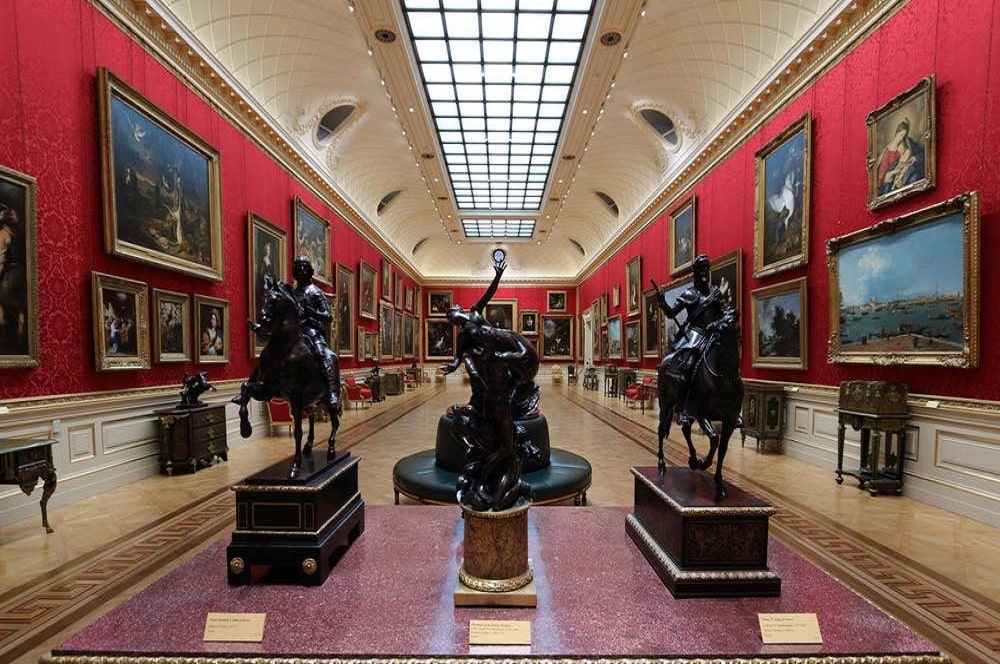 For those who want to color the London art tour with more specific examples, you can visit the V&A Cafe, where medieval relics, Middle East ceramics, Queen Elizabeth I jewelry, and costumes from world-famous artists are on display.

*** You may be interested in;  The 10 Most Modern Cities in the World 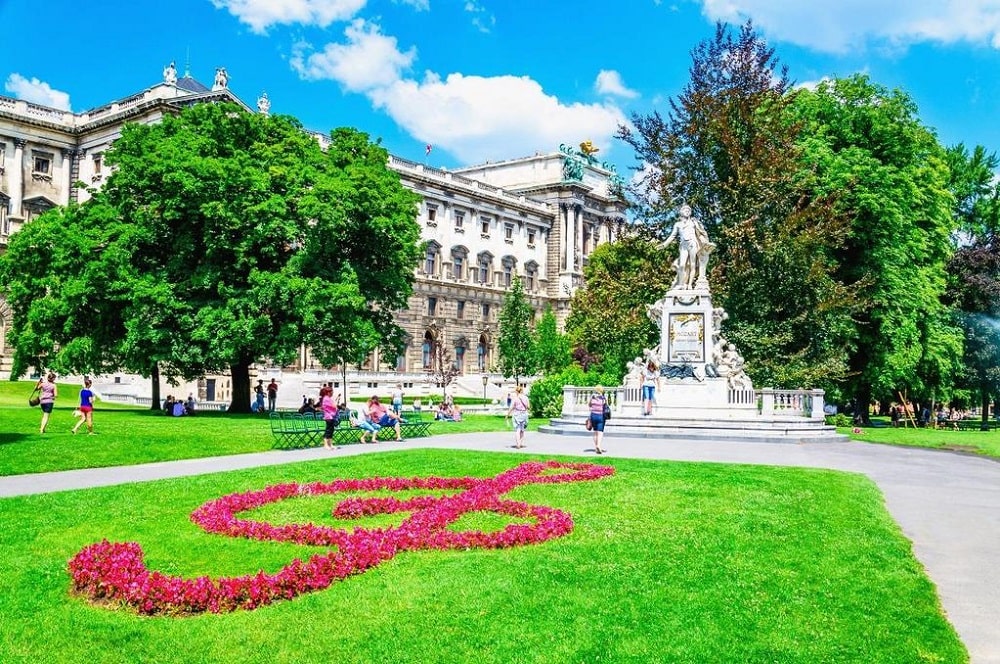 In this city which has become a symbol of art and grace, art is intertwined with daily life so that it is enough to sit in any café and watch the city with a hard coffee and apple strudel in order to feel the artistic texture of the city. 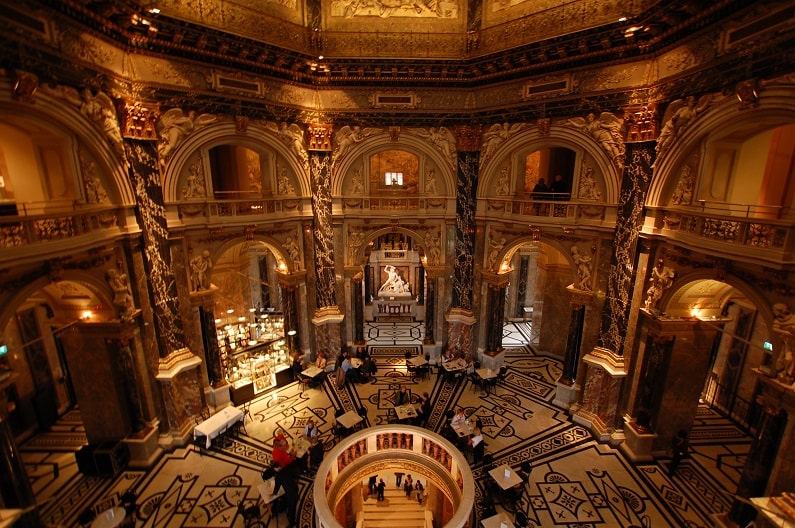 Those who want more can turn to the Art History Museum, the Museumsquartier, and the Museum of Modern Art, respectively. 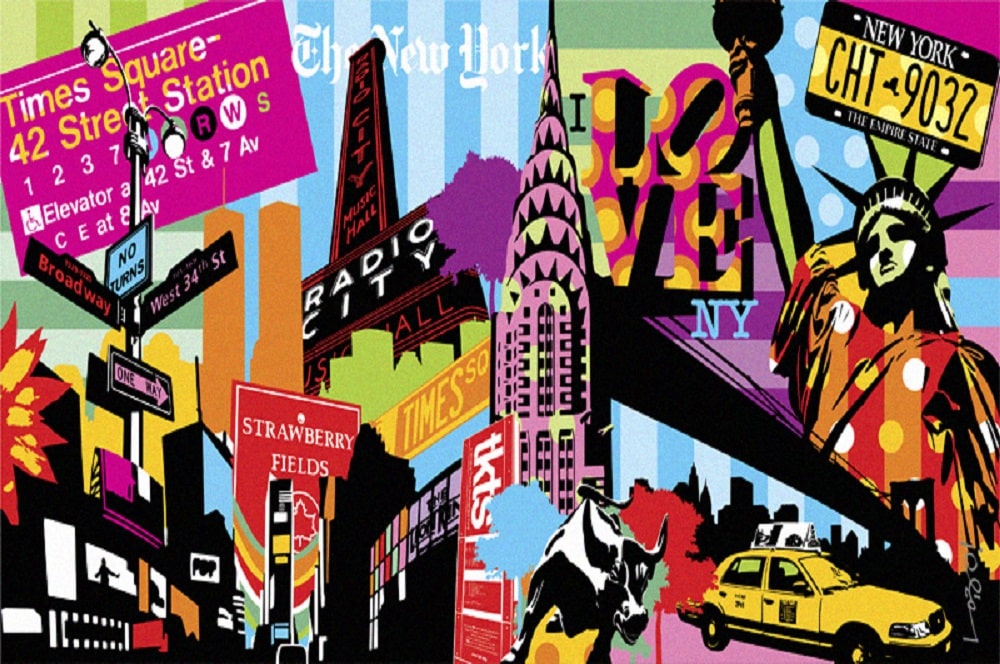 One of the world’s largest art galleries, the Metropolitan Art Museum, where New York City is known as the cultural capital of the world, is also regarded as the world’s art capital. The city, where ethnic diversity has reached its highest point, is a treasure of art production. 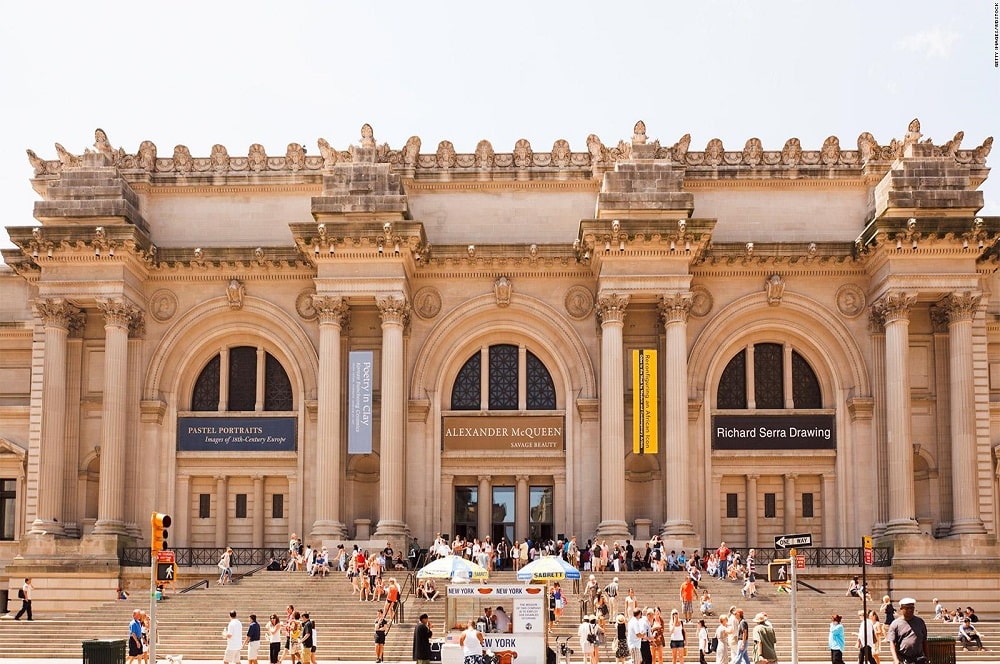 In New York City, where street art has developed well, you can encounter elements of art that will fascinate you at every corner.

*** You may be interested in; 5 Tips to Make Your New York Trip More Enjoyable 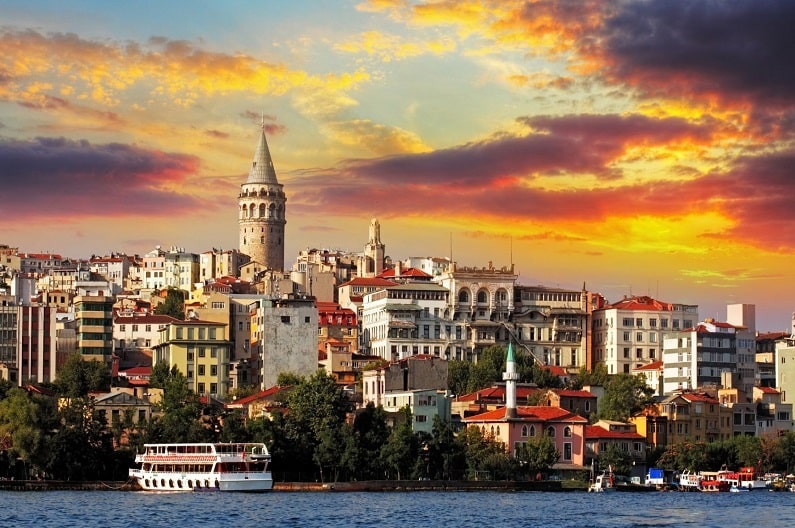 It is possible to see aesthetics, history, and mysticism on the same stage as in other art capitals in Istanbul, a mystical city where Eastern and Western art are blended together. It is the best thing to do by starting an art map and giving priority to art history in this extraordinary city where millions of artifacts from ancient Rome are exhibited in thousands of art galleries. 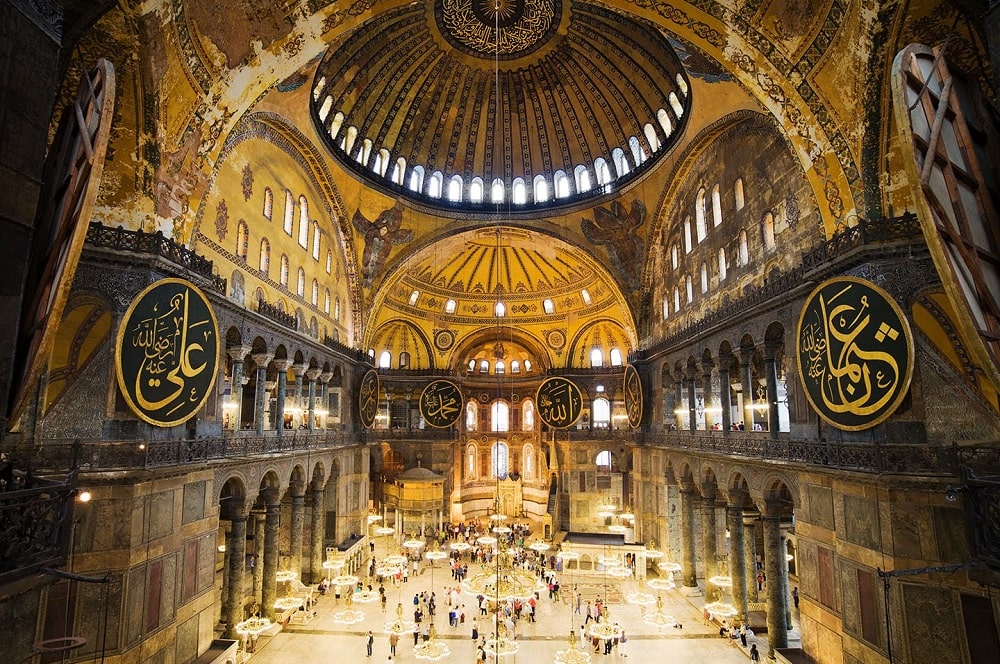 For those interested in modern Turkish art, Istanbul Modern is one of the most not to be missed.

*** You may be interested in;  Top 10 Countries Famous for Their Dances