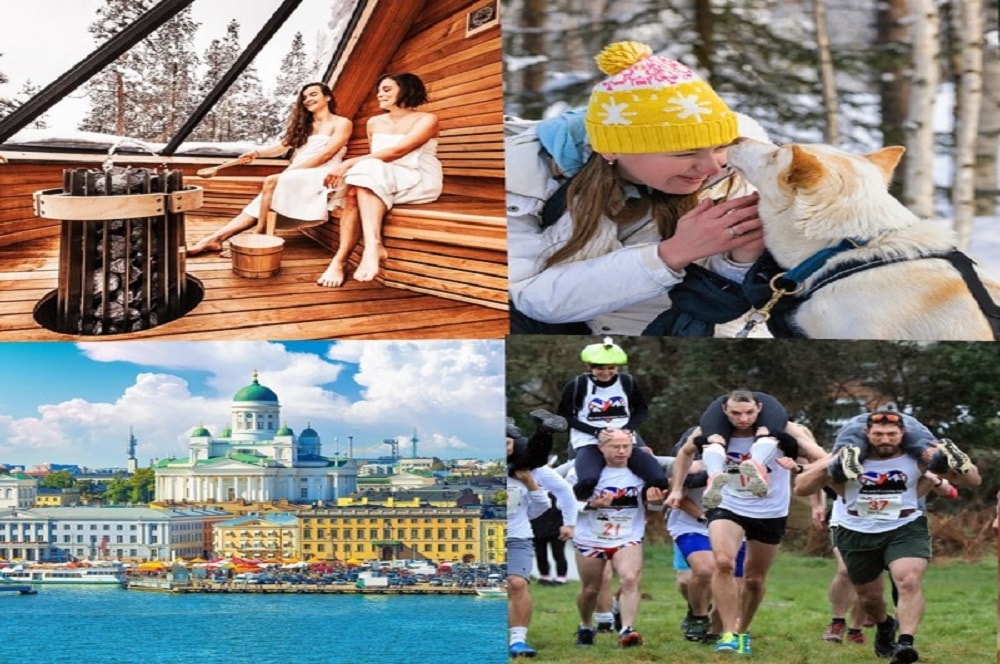 Today, Finland is one of the most livable countries in the world with high living standards and global recognition. With its stunning nature, a little more than 5 million inhabitants and quiet life, outdoor activities, business and entertainment opportunities that fascinate those who see every season of the year, the city of Helsinki has become one of the most popular destinations of recent years with its economic wealth and innovative initiatives in the field of technology.

Although the official languages of the country are Finnish and Swedish, the general public in Finland, where the literacy rate is high, has fluent English. For those who want to live in Finland, here are some interesting little-known facts about the country. 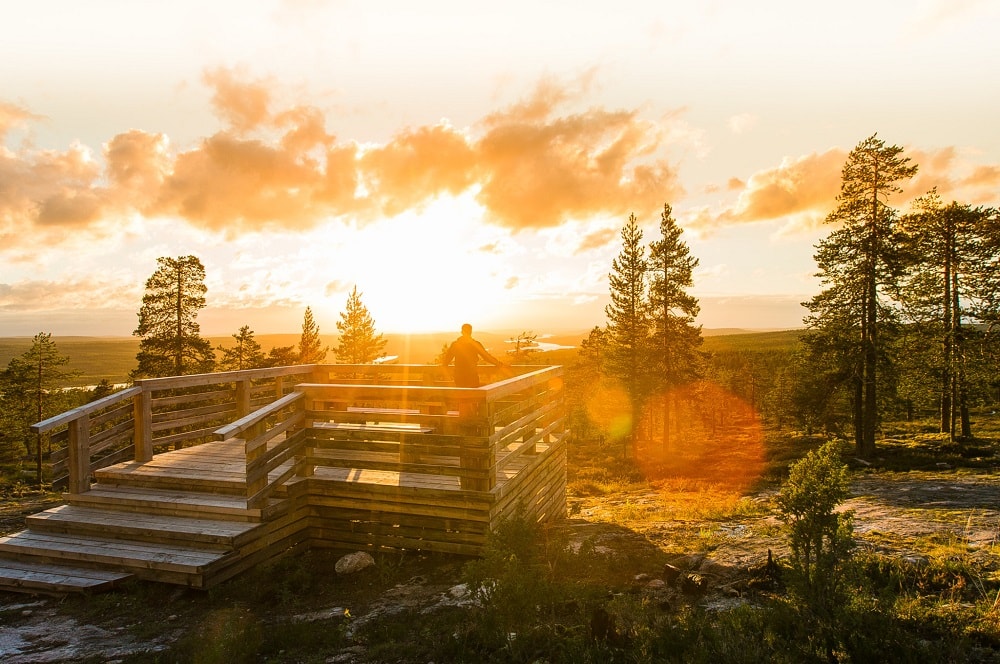 The Midnight Sun is a natural phenomenon that occurs only in the north and south polar circles in the world. Finland is one of the few countries where the sun can be observed for 24 hours during the summer season. Especially in the Lapland region in the north, this astonishingly beautiful event that lasts for more than two months feels like eternal enlightenment after the cold, dark and difficult winter, while in the southern parts it is possible to see the sun for 3-4 hours on some days in winter. We recommend you not to miss the cultural events taking place in Summer Lapland, especially during the Midnight Sun Film Festival in June.

2. The Country Where Santa Claus Live 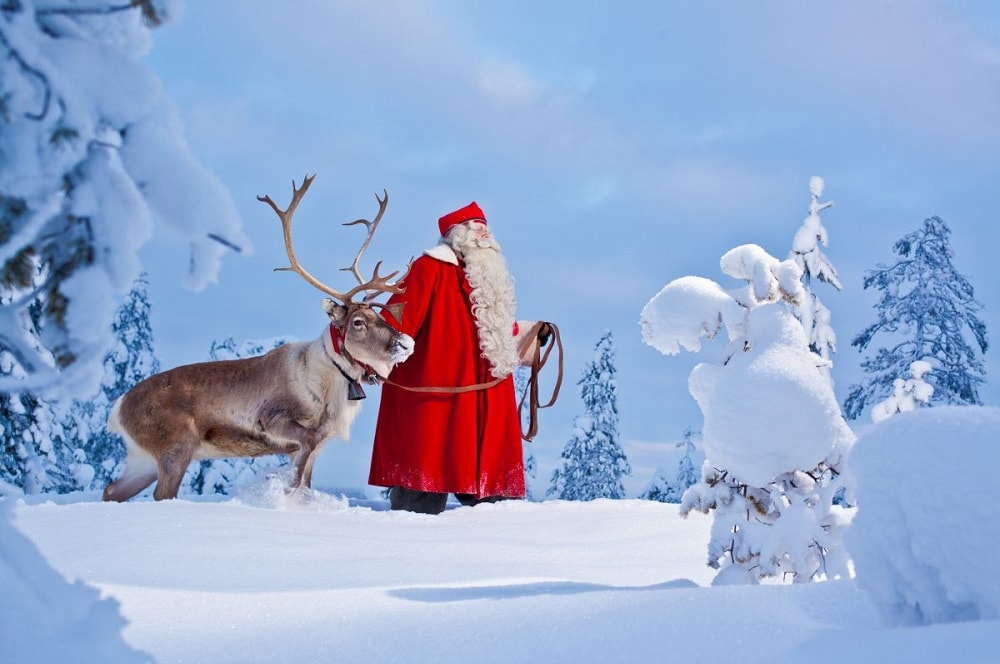 Although it is not known exactly where his house is located, Santa Claus, who is in the traditions of the North Pole, Sweden, Greenland, and Finland, enters the houses secretly through the chimneys with the flying sleigh drawn by reindeer at the night that connects Christmas Eve to Christmas, December 25. He leaves the gifts he has prepared with his Elves to the children. Those who want to visit the gray-haired, long-bearded, cute, big-bellied, red-dressed, ton-toned uncle can come to Rovaniemi, which has been officially accepted as their home since 2010.

*** You may be interested in; Top 10 Beautiful Places You Must See in Leiden

3. The Land of Tolerant People 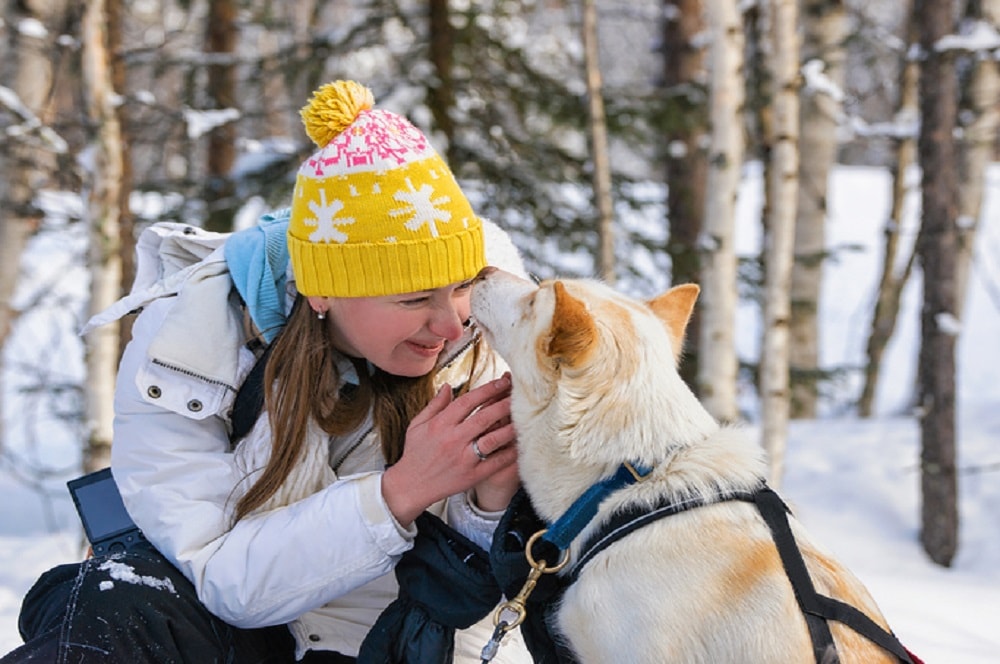 While the Finns are described as quiet and calm people in Grigoriy Petrov’s book “In the Land of White Lilies”, today it is known that they do not chat with a stranger and behave quiet and cold at first. In a country where equality and tolerance prevail in every field, people are equally respectful and level.

Preferring to remain silent rather than making necessary speeches, Finns attach importance to honesty, keeping promises, and punctuality. If you make an appointment with a Finnish friend at 10 o’clock, they will arrive at exactly 10 o’clock.

4. Where Nokia Is Released 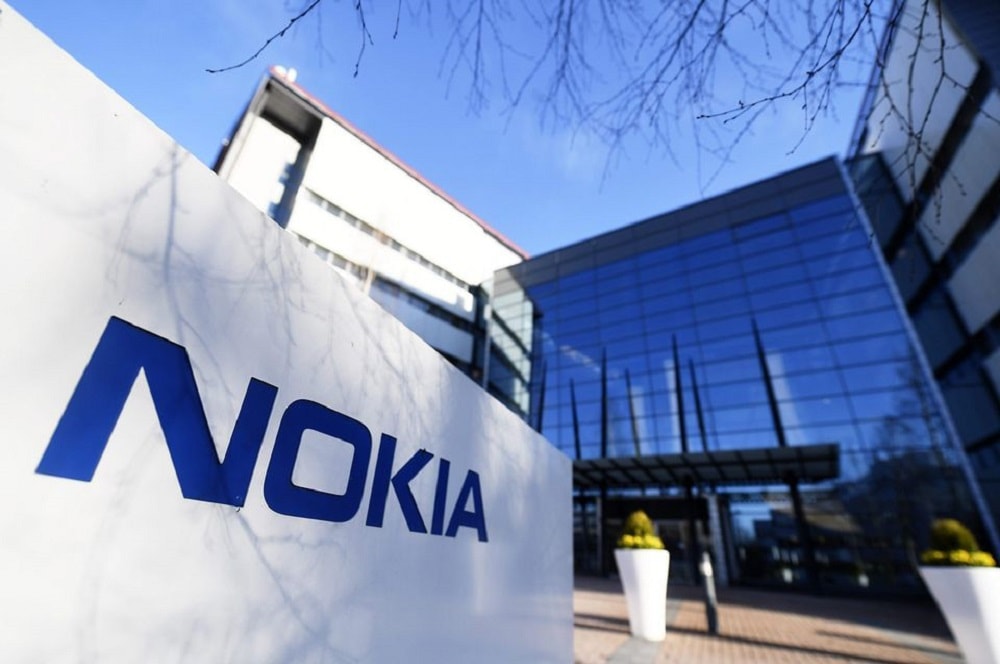 Among the things that should be known about Finland, Nokia, the world’s most famous information technologies and telecommunications company, was established in Finland in 1865 as a pulp factory and later entered different industries. Once the most famous mobile phone supplier, Nokia has helped develop GSM and LTE standards, as well as making a major contribution to the mobile phone industry. At the same time, the world-famous game Angry Birds and Linux operating system developed by Finland-based Rovio Mobile for mobile devices is a Finnish invention. 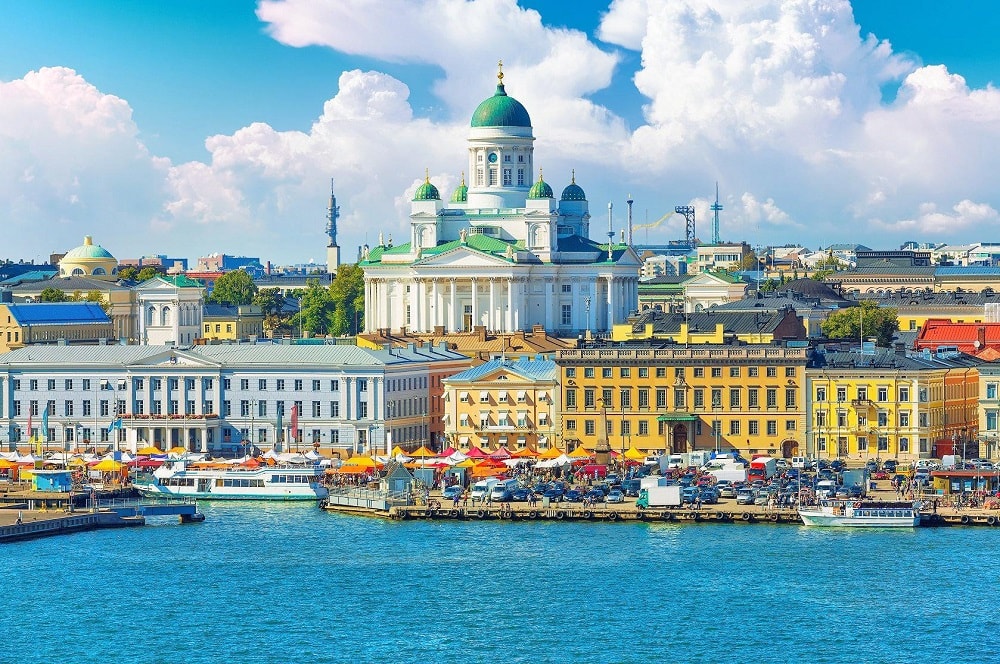 The capital of Finland, Helsinki; While attracting attention with its beautiful islands, large green parks, luxurious and vibrant city life, also attracts attention with its fascinating architecture. The most famous structure of the city, which exhibits the best examples of Art Nouveau style architecture influenced by classicism, is the Helsinki Cathedral.

Built between 1830 and 1852 in the name of the Russian Tsar Nicholas I, the building welcomes more than 500,000 visitors each year as one of the symbols of the city and the country. The cathedral in neoclassical style, bearing the traces of ancient Greece and Rome and having domes that you can see from almost anywhere in the city, is also known as the Lutheran Cathedral. 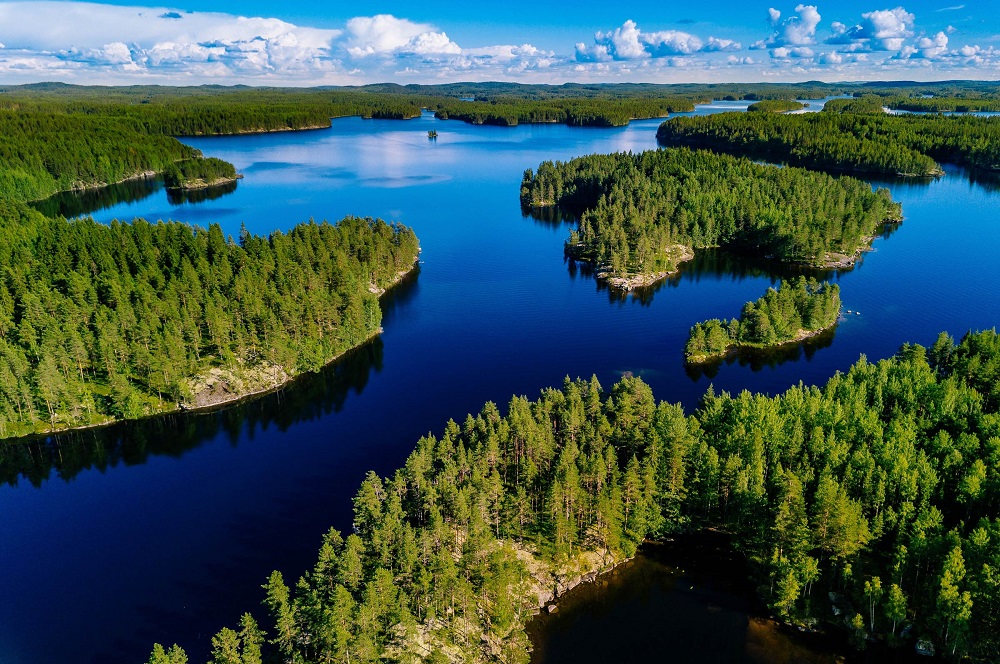 Finland is one of the quietest, quietest and safest countries in the world where you can live freely as long as the general rules are followed and the rights of others are not entered. Finland is one of the most spectacular countries in the world with its natural beauties, lush green and forests through which rivers pass, clean air, more than 70 thousand islands, and nearly 188 thousand small lakes. 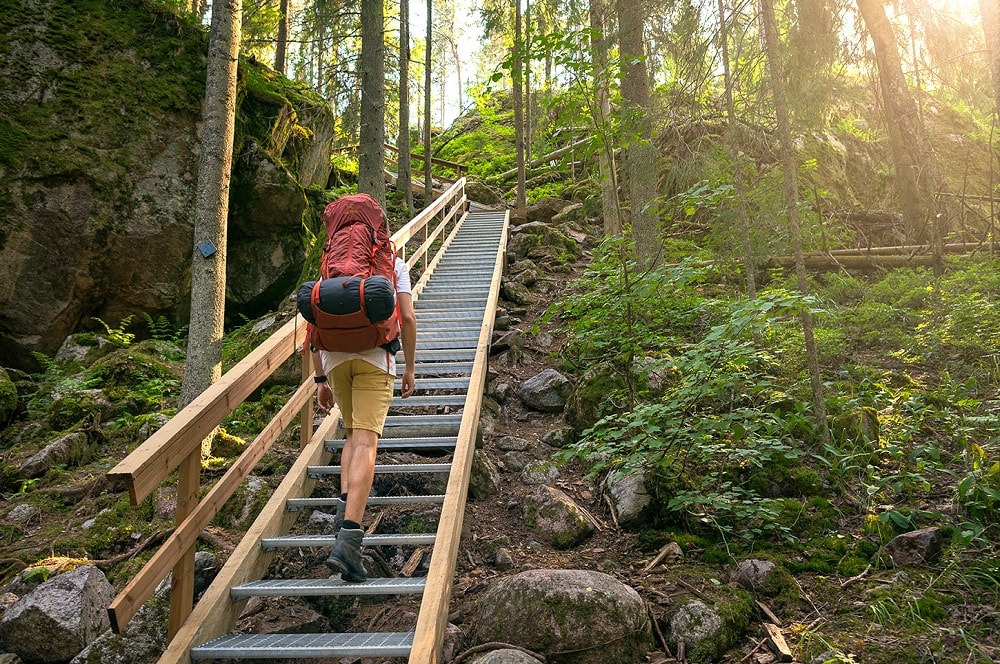 In the country, you can freely fish by the lake you want at any time of the year, hunt for color in the hunting time, and collect mushrooms, blackberries, and wild strawberries during your walks in the forests. Of course, while doing these, you should be careful not to cut down trees and damage them, and not to disturb the bird nests, their young, and reindeer.

7. Ranked First in the World in Coffee Consumption 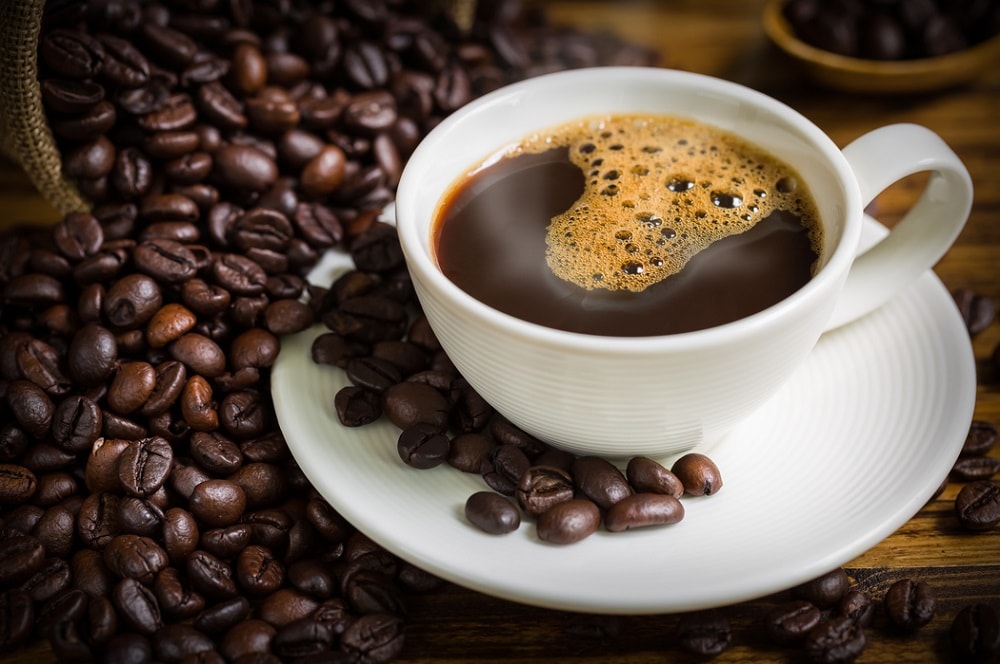 When it comes to information about Finland, it is useful to say that the country is the most coffee-consuming society in the world. In general, when it comes to coffee, especially in Italy and countries such as Sweden or France, where coffee shops are abundant, Finns consume 8-9 cups of coffee a day, not only outside but also at home and workplaces.

Probably the biggest reason for this high consumption is the temperature drops down to -40 degrees and the increase in iced coffee consumption in the summer with the warming of the weather in general. Also, as part of Finnish culture, coffee is always consumed with cake.

8. There Are More Saunas than Cars 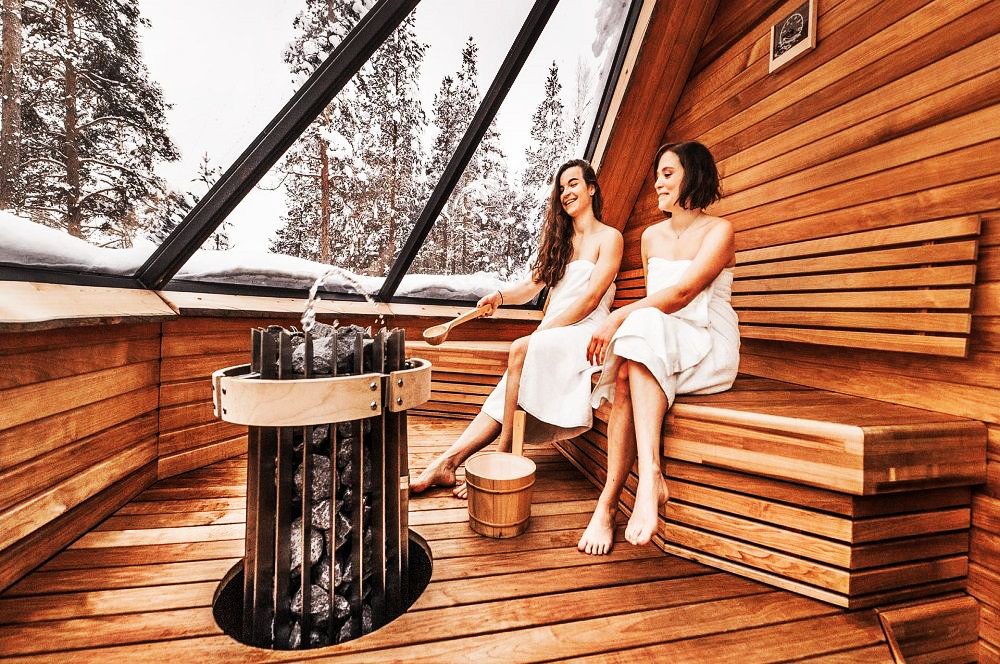 In Finland with a population of 5.5 million, there are more than cars saunas and it has a special place in Finnish culture. There are more than 2 million saunas on average in the country and there is more than one sauna per person. 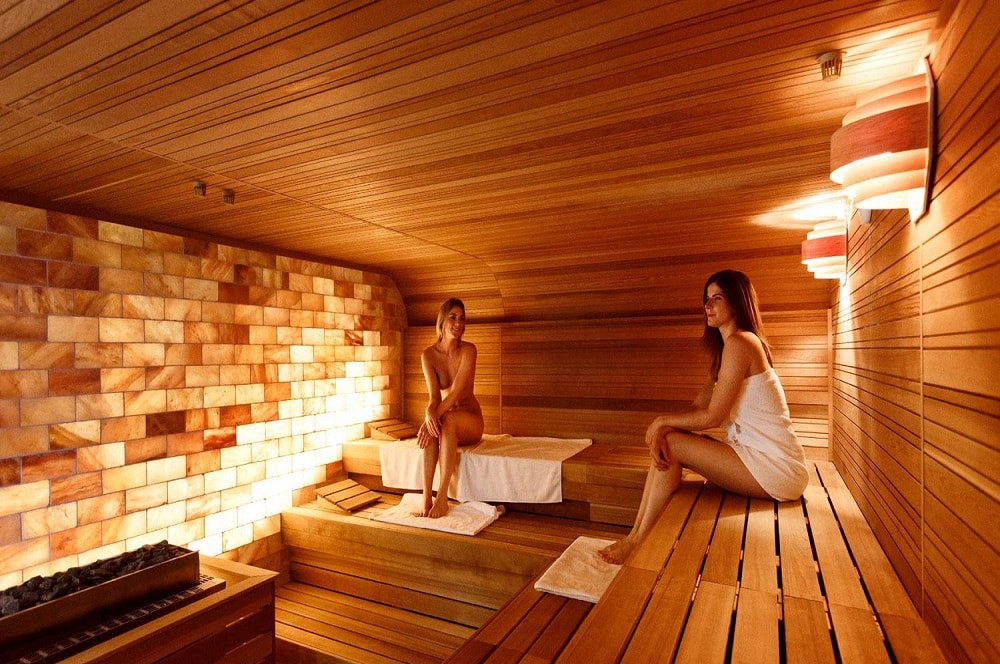 Saunas, which are found in almost everyone’s home, relieve stress, relieve pain, and relax muscles, are used at least once a week, while many companies, parliament buildings, and cargo ships offer sauna facilities. The traditional Finnish sauna has left its heat-regulated and chimney stove version to more modern and safe, electric or gas-powered versions today. 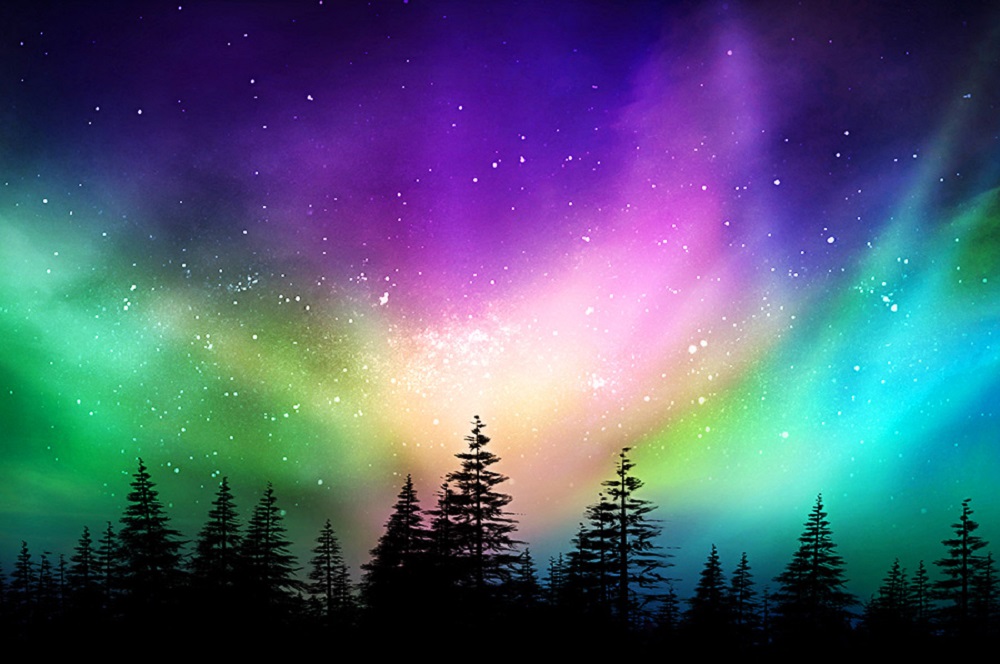 The northern lights, known as Aurora Borealis, are clear that you can watch with the naked eye, especially in the Lapland region between September and March. This unique natural phenomenon, which you can watch from sunset to dawn, is an extraordinary experience that everyone should witness once in their lifetime. For those who want to watch while they sleep under the northern lights, which can be viewed more than 200 nights a year, Finns have developed glass igloos. 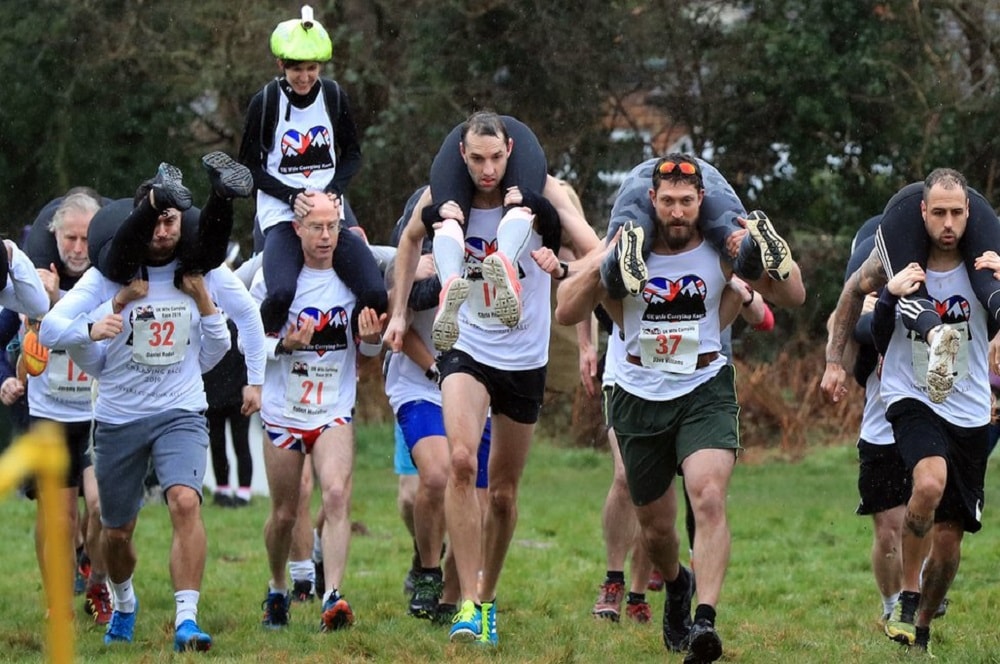 When it comes to information about Finland, it is useful to say that the country and its people have made the most interesting events in the world. It is quite surprising that the Finns, who are a little cautious and cautious towards foreigners, and whose silence and tolerance impress the people around them, show up in crazy competitions with their interesting traditions and customs. Some of these competitions; 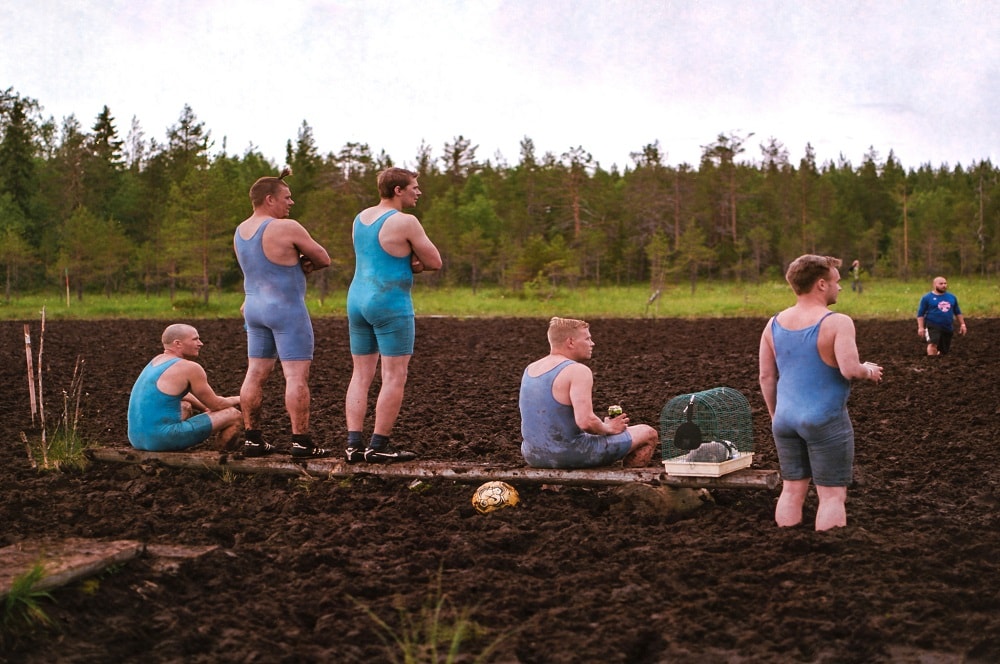