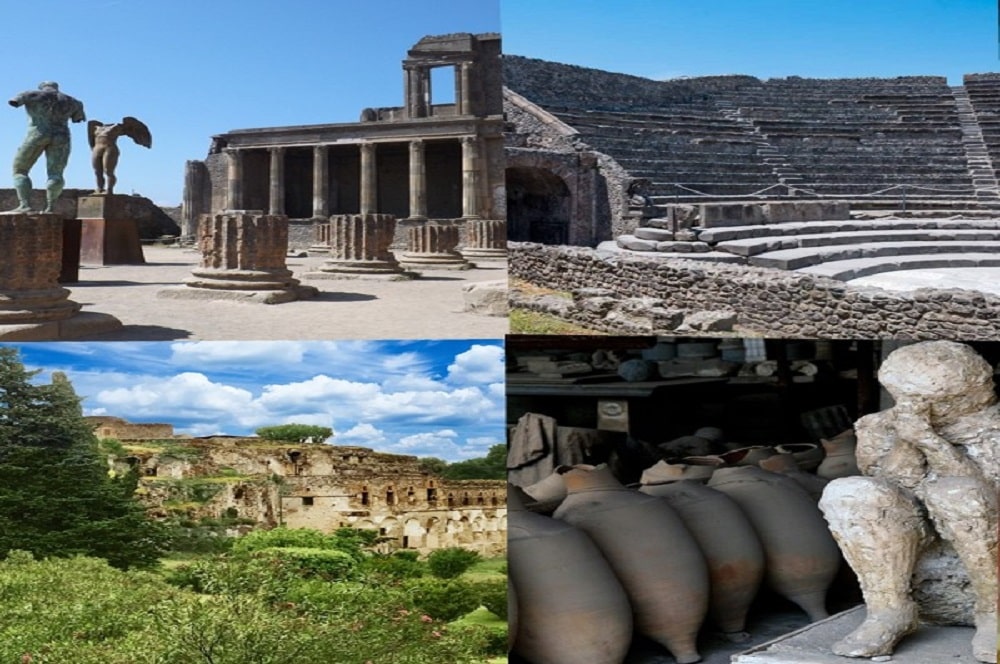 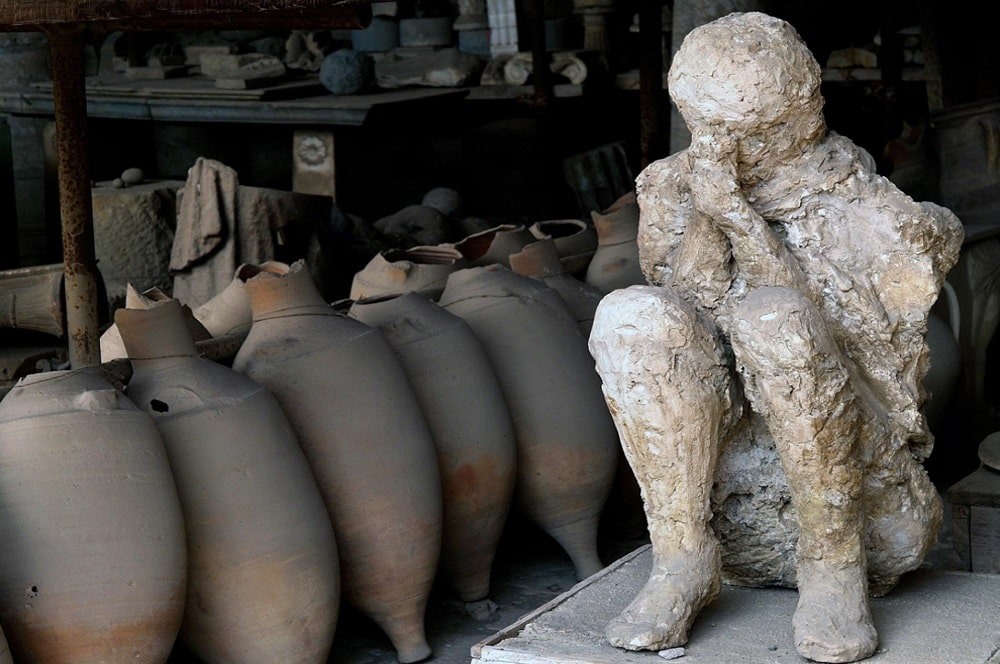 There is no doubt that the details that make the Pompeii tour so attractive and mysterious are the people who have cut stone. The people who became petrified by the sudden eruption of Mount Vesuvius remained what they were doing because of the lava surrounding their bodies. Since human bodies have become completely stone, nothing has changed since the first day.

In addition to the eruption of the volcano, these stones on display in Pompeii are described as people punished by God, and some people believe that this place is one of the most ideal places to see God’s power. 6 of the ancient Roman houses, which were destroyed by the sudden eruption of Mount Vesuvius, have been restored thanks to the funds of the European Union and have been restored for a few years. The buildings, which have been reconstructed in accordance with their original details, are one of the best examples of how far they can go in the restoration practice. These buildings, which are often the starting point of the Pompeii tour, have achieved a magnificent aesthetic from the frescoes to the dozens of details inside. Pompeii Amphitheater in Pompeii is the first example of the amphitheater which has an important place in the ancient Roman culture. The amphitheater, which was calculated to be built in 80 BC, is an example of all the amphitheaters built after it because it is made of stone. As a result of the eruption of the volcano, Pompeii Amfiyatros, which is completely buried under the tuffs, has undergone serious efforts to bring it back to the surface. As a result of the eruption of the volcano, some of the ancient art pieces were completely destroyed, while others were abducted and the remaining ones were damaged enough to make the restoration compulsory. Now you can find plenty of this ancient art in Pompeii.

Freedom and human motifs on the walls are still being evaluated by the scholars around the debate of symbolism, but the majority believe they are depictions of religious rituals. Which of these claims is not known correctly, but it is certain that each of the ancient works of art is worth seeing separately. Another area of interest in Pompeii is the Arena, which holds an important place in Roman history. The arena in Pompeii is right next to the amphitheater. The two sculptures in the arena, which provide information about the purpose of use of this area, are very important in terms of both the art value it carries and the intended use it describes. The most important factor that influences the fate and everyday life of many nearby towns, including Pompeii, is the famous Mount Vesuvius, which you can see on your right as soon as you approach Pompeii. The main role of the volcanic eruption, which is the main reason for the complete destruction of the ancient city of Pompeii, is Mount Vesuvius. It is possible to see the directions around Vesuvius, which is still an active volcanic volcano, for the immediate evacuation of the city for emergencies. Pompeii, which is believed by some cultures to lead a heretical lifestyle, actually has a brothel in every port city of the time, which is the strongest place from the ancient city to the present day. It is possible to find the Pompei brothel, which is thought to be the place of call for seafarers approaching the harbor, from the primitive signs on the streets and made to guide the seafarers when they belong.

When you enter the Pompei brothel, the first thing you’ll see is the murals that were built thousands of years ago and reflect the purpose of the place. The aim of these paintings was to explain the work order to the sailors without a common language. In Pompeii, there are many statues that cross the human height and each is a work of art. All the sculptures made of stone and iron give information about the lifestyle of the ancient city and the important events that took place here in history. If you are interested in sculpture, you should definitely see Pompeii.