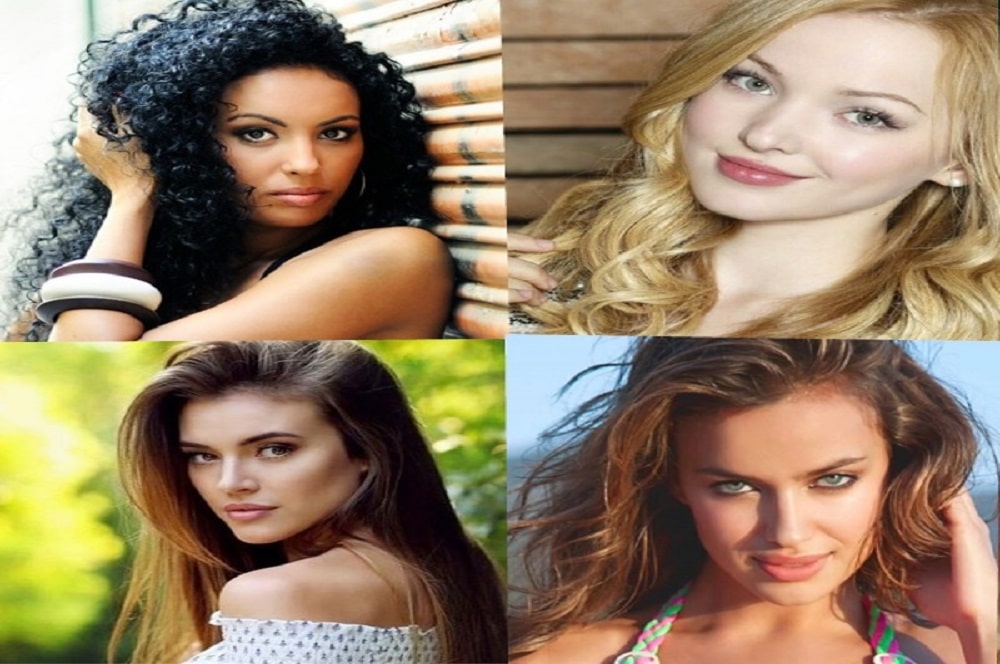 **You may be interested; Top 5 Countries with the World’s Most Handsome Men 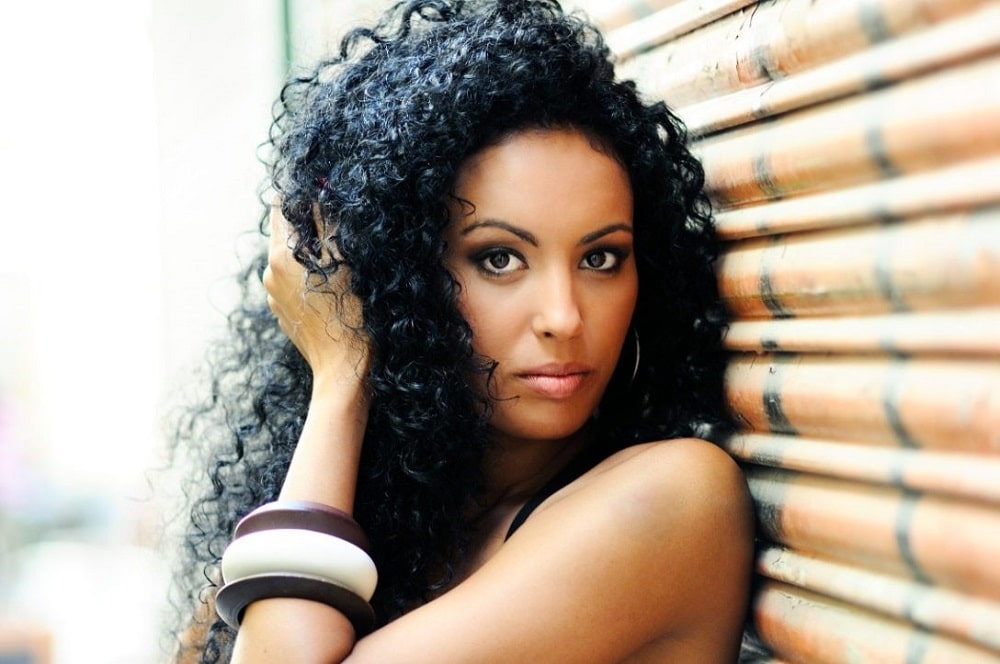 “Why are so many women models Brazilian?” The answer to the question is hidden in this title; because they have genes for it. There is no doubt that Brazilians are one of the most ethnically mixed nations in the world. This ethnic diversity causes such a combination in Brazilian women that almost the most beautiful women in the world come from this country.

It is almost guaranteed that you will meet a Brazilian woman at any fashion show or at the promotional stands of world-famous fairs. Therefore, it is quite possible to say that Brazilian women are the most beautiful women in the world. 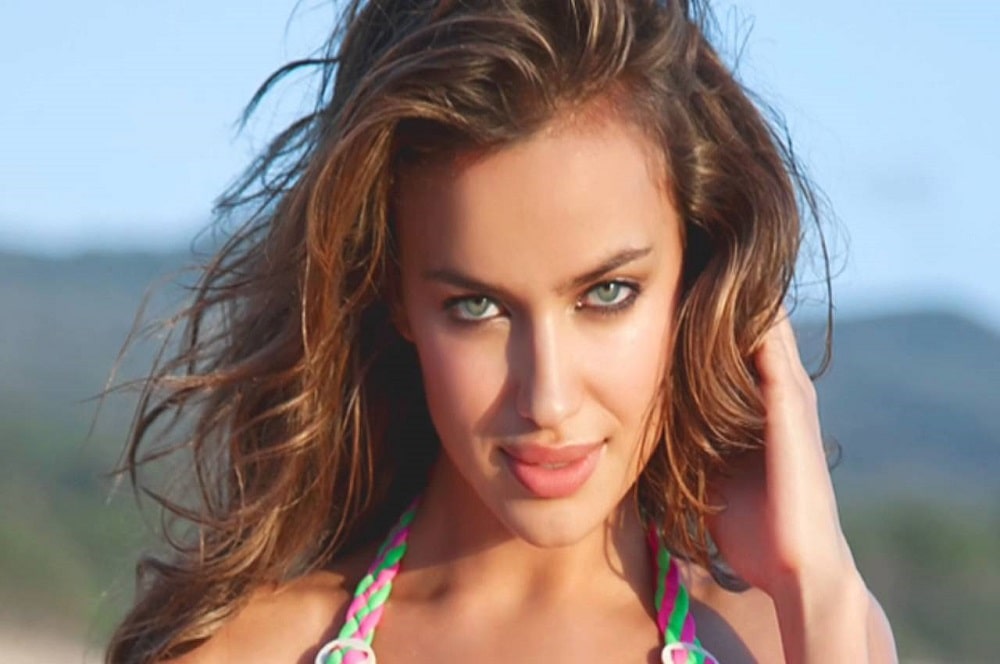 Russia is the country with the most beautiful women per square meter after Brazil. Did you know that the Moscow metro is actually not complicated at all, and what is confused are minds having trouble focusing on signs? Beautiful women in Russia are not only found in cities. With Irina Shayk, who has been discovered in the most remote corners of Siberia and managed to sit on the world agenda, and with thousands like her, Russia is second on our list.

**7 interesting facts about the touristic city of Russia, St. Petersburg! 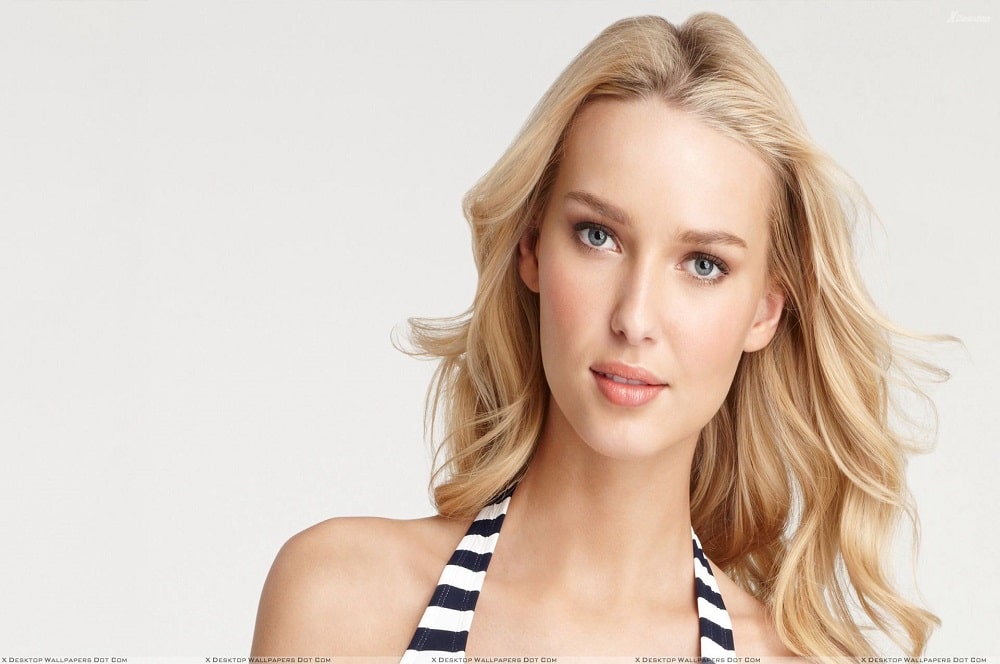 The idea that blond, blue-eyed and tall women are the most admired women by men, is widespread today. Although women with these characteristics are thought to be mostly in Sweden, the numbers show Slovakia. Representing a style adorned with their natural beauty, Slovak women do not make any effort to attract the attention of men. 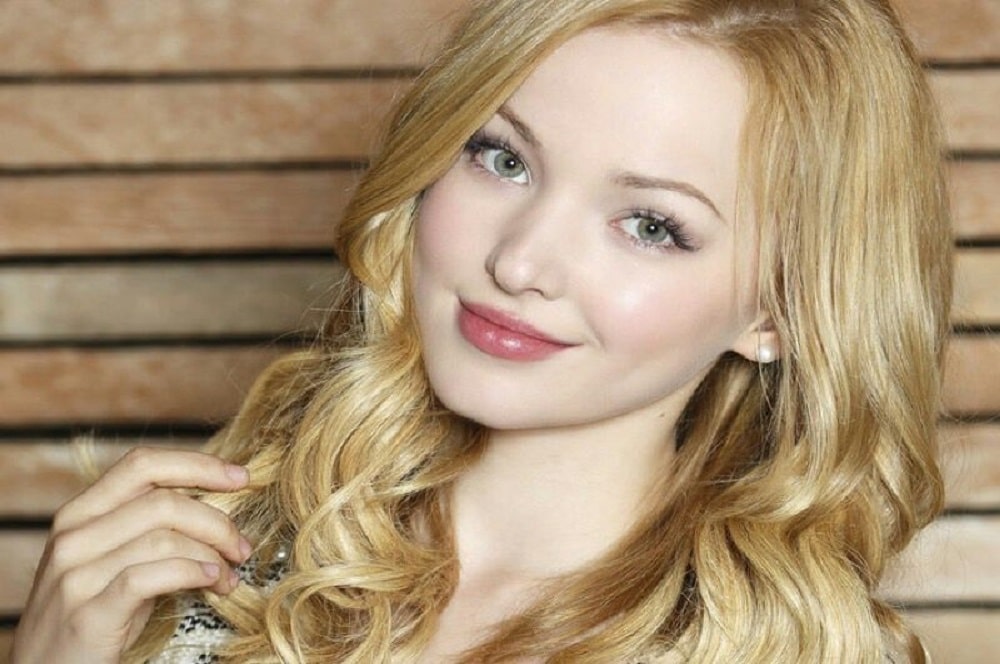 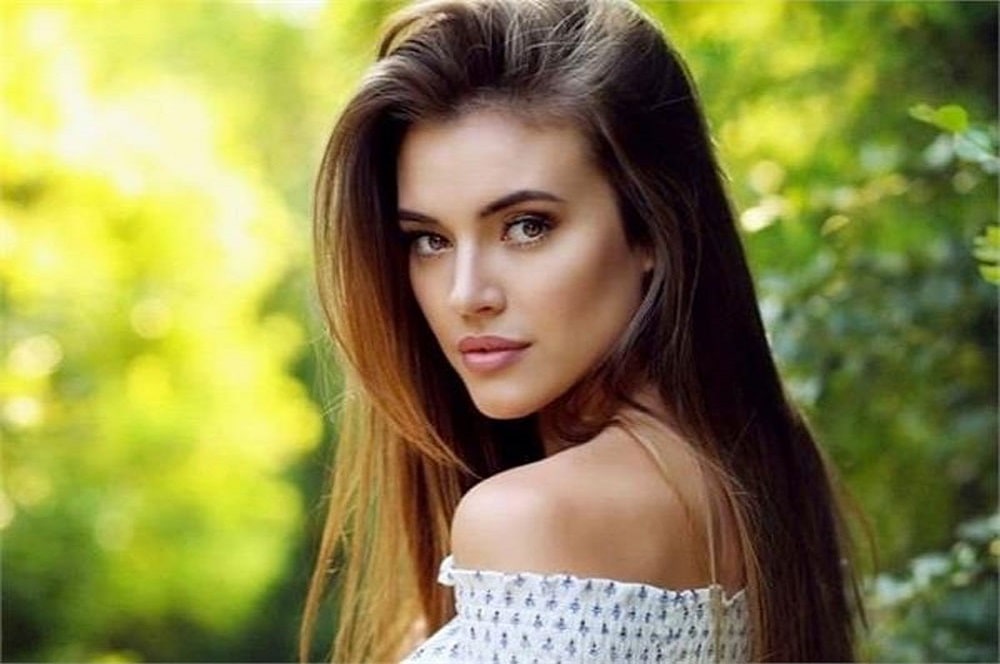 Did you know that Venezuela is the country that earns the most in competitions like Miss World and Miss Universe? Beauty is such an important concept for Venezuela that all the public, including men, consider female beauty to be a source of national identity and national pride. What good things people think sometimes.

**Discover the most beautiful beach of Venezuela, one of the countries with wonderful beaches and beaches!