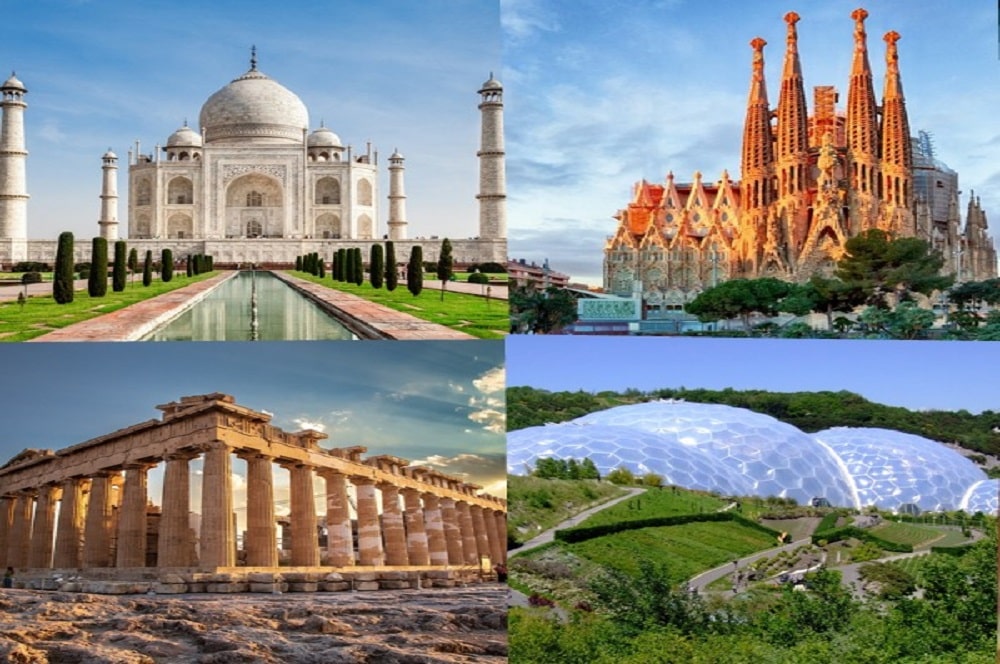 The construction of buildings with astonishing mathematical properties attracts all of us from past to present. These buildings, which were built by mathematics, astronomy, and fine arts by the ancient civilizations and architects named ‘geniuses’, arouse admiration and astonishment with their superior features. Scientists who study these structures are faced with calculations that are difficult to explain even with today’s technology. Let’s take a closer look at these structures that have been mixed with math, astrology, and art that are confusing and astonishing all over the world. 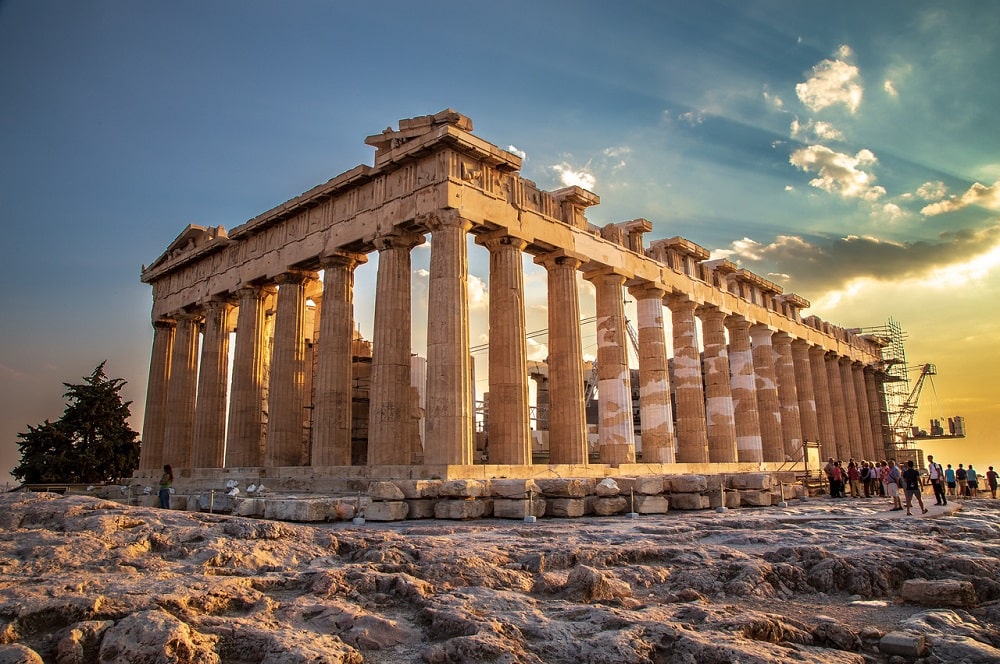 Built-in 430 BC, the Parthenon was designed on ancient Greek ideals with excellent proportions of harmony. The temple, which has a ratio of length to width of 9: 4, was built using the most appropriate numerical ratios. Since the columns at the corners of the temple will appear thin as they will get more sun, they are made thicker compared to the other columns and provide a magnificent aesthetic in appearance. Again, the height and thickness of the reliefs and decorations in the temple are designed to prevent illusions. Completed in 2011, Eden Project is the largest greenhouse in the world established on an area of 2.2 hectares. Built-in the pits of an old quarry, the building includes a training center showing the relationship between plants and people and nearly one hundred thousand plant varieties. Transparent geodesic domes consisting of hexagonal and pentagonal cells are very elegant. The spiral architecture of the educational facilities of this project, which resembles an insect from a distance, was inspired by the Fibonacci number sequence. 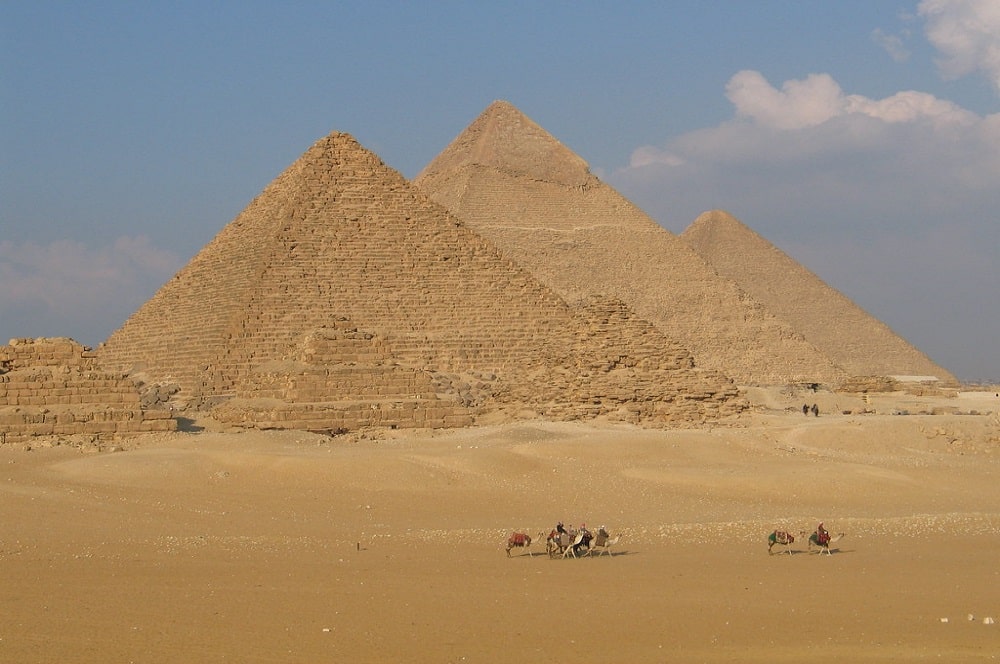 One of the most interesting buildings in the world, the Giza Pyramids were built in 2753-2563 BC. They consist of 3 pyramids in total. The largest of the Giza Pyramids is the Pyramid of Cheops, which is among the 7 wonders of the world. At the same time, the most perfect and amazing mathematics. Some of the most interesting features of this structure to date have astonished scientists, mathematicians, and architects even today: When the height of this pyramid is divided into two, it gives the Pi number. It is the point where the seas are divided into two by meridian land passing through the hill. 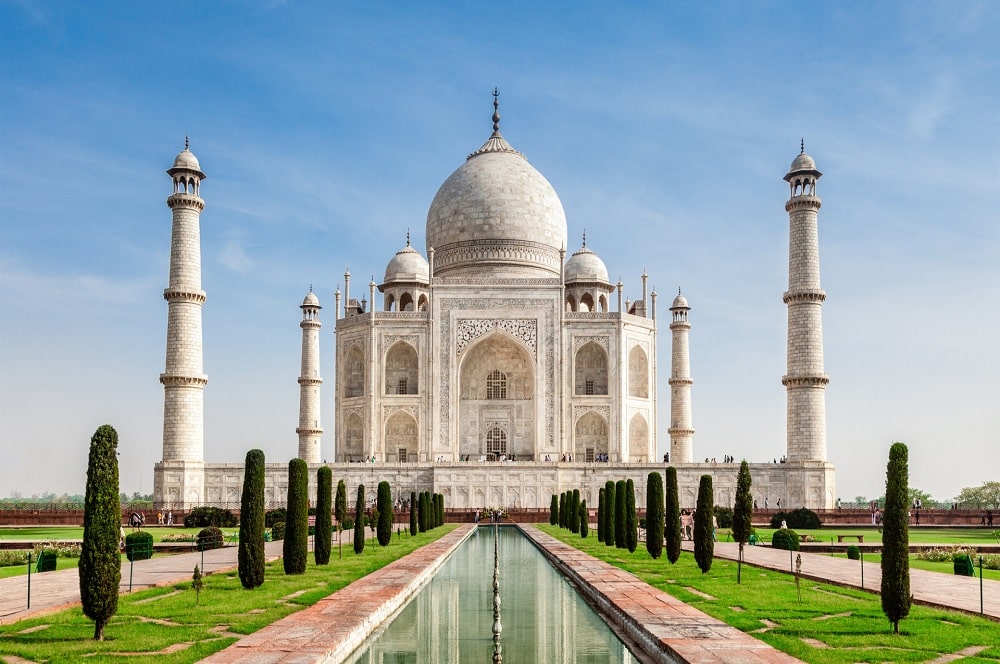 Taking pictures in front of the Taj Mahal is a great pleasure for tourists. This unique structure has perfect symmetry. The four minarets are the most important elements that maintain the symmetrical structure of the Tac Mahal. The windows and arches are in perfect harmony with the geometry of the Tac Mahal. The reflection of the minarets, built out of slopes to the water pools, offers a delicious visual feast to the visitors. Tac Mahal, which is regarded as one of the top works in terms of aesthetics, can be said to be the perfect harmony of geometry and aesthetics.

*** You may be interested in; Discover 7 New Wonders of the World

Designed by Antoni Gaudi, the building is one of the most iconic images of Spain. Hyperbolic paraboloid forms were used in the construction of the church which has a very complex structure. There is a magic square on the passion facade of the Sagrada Familia Church, whose construction began in 1882 and is still incomplete. The sum of the numbers in each row and column of this square gives the number 33. This magical square is said to be a symbol of the crucifixion of Jesus at the age of 33. 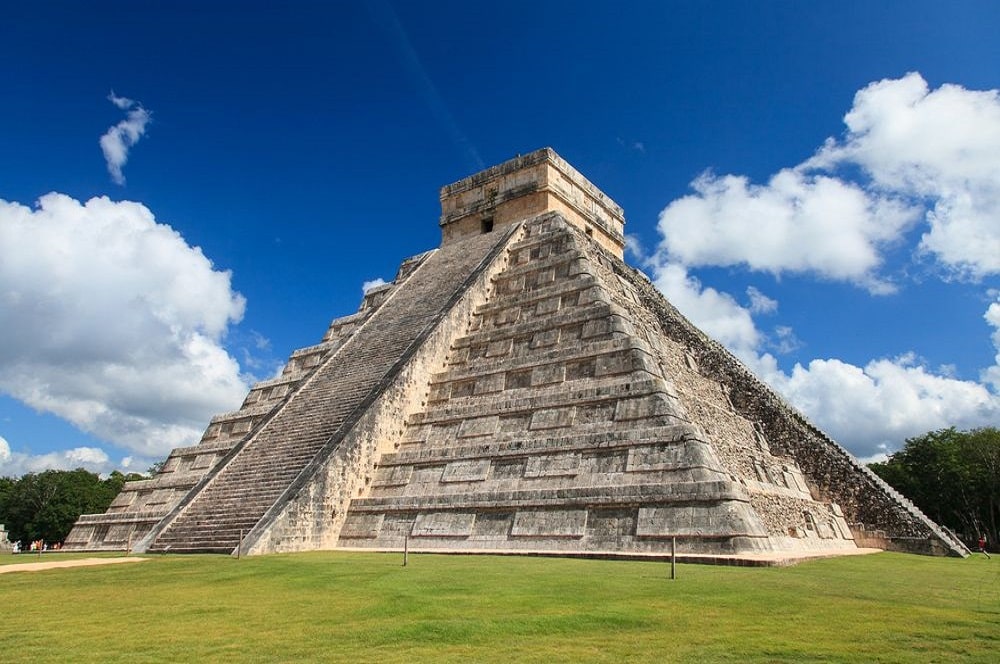 Chichen Itza, also known as Kukulkan Pyramid, is a monument built by the Mayan civilization. The Mayans are known to be a highly advanced civilization in astronomy. Today, it is revealed that scientists benefit from astronomy in their works. The pyramid, built in the form of 9 floors, represents nine planets.

There are a total of 364 points around the structure. With the platform at the top, the steps reach 365, which corresponds to the days of a year. One of the most interesting features of the structure is the appearance of the snakeheads on the top of the pyramid, which creates a shadow play with the effect of sun rays and descends to the bottom step.