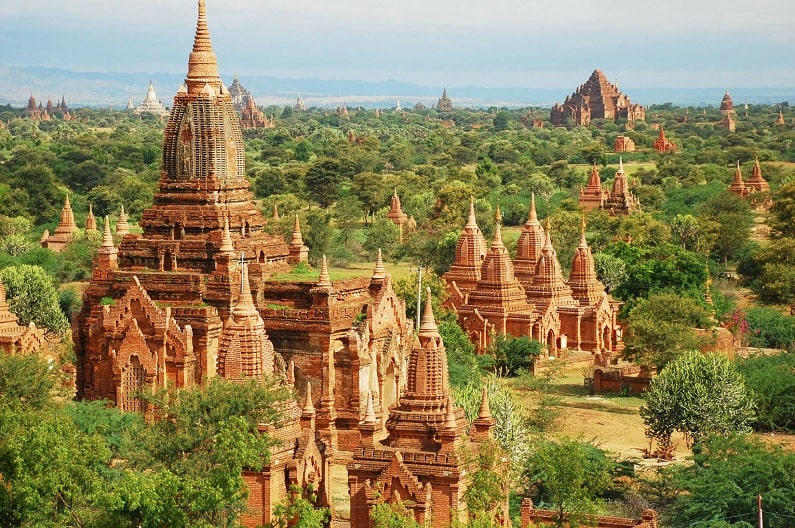 Bagan (bəɡàɴ), formerly Pagan, is an ancient city located in the Mandalay Region of Myanmar. Founded in the 2nd century, the temple-city became the capital of the Pagan Kingdom, which was the first kingdom to unite the region from the 9th to the 13th century and was the source of the formation of today’s Myanmar.

The temple city, which is on the UNESCO World Cultural Heritage list, is the most important place in the country. According to UNESCO records, there are 2,229 temples in the 40 km² Bagan Archaeological Site.