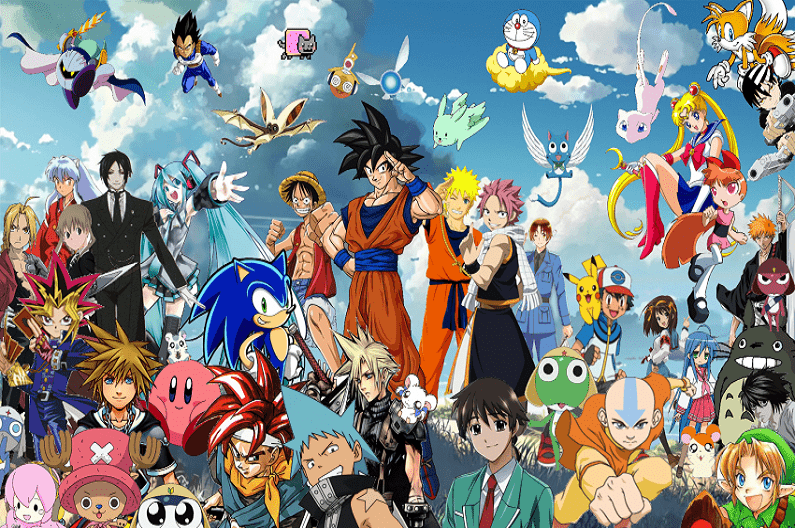 Manga (Japanese) is the Japanese word for comics, drawn with the art of anime drawing and read from right to left. The illustrations are more exaggerated than the anime. The first known use of the word manga dates back to the 1770s.

Throughout the 19th century, the word was used specifically to designate blocks of wood with cartoons on it, particularly Hokusai Katsushika’s sketches, drawings, and caricatures that he himself drew for his students to use, published in 1819. Hokusai described his sketches with the word “manga”, which is a combination of two Chinese characters “漫 man” (carefree, disinterested) and “画 ga” (picture). 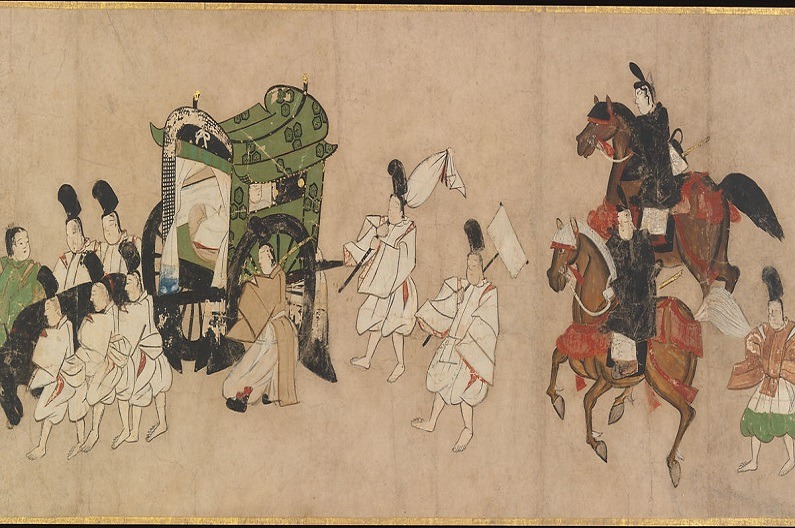 Japan has been heavily influenced by China in terms of religion and culture. Especially in the 6th and 7th centuries, with the adoption of Buddhism as a new and powerful religion in Japan, it brought the construction of Buddhist temples and wall paintings. Various cartoons of humans and animals were made on the walls and behind the ceiling of the Toshodoiji and Horyuiji temples in the Nara city area.

Today, the most well-known form of Japanese comics is story comics. They were first published in serials in comic book magazines and later made into a book. All of them reach thousands of pages in length.

How to Read Manga? 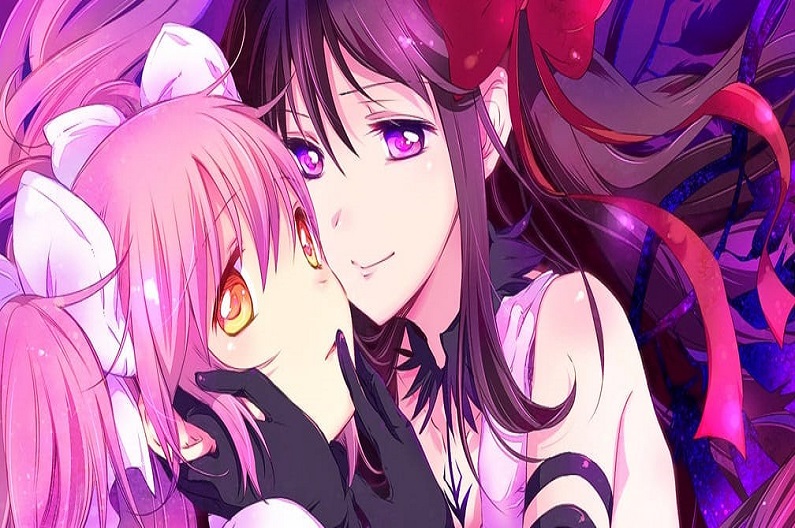 Manga is a genre of Japanese comics. Reading manga is different from reading a comic book, book or magazine. Learning to read the manga in right-to-left and then top-down order, interpreting panel elements correctly, and exploring the emotions of the characters by learning about some of the commonly used emoticons will help you understand a large part of the manga. 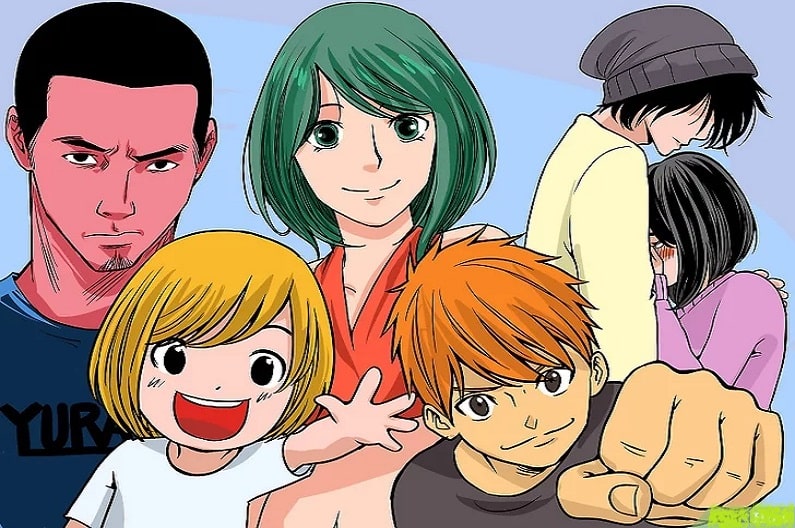 1. Learn about the different manga categories.

There are five basic categories of manga. Seinen is known as the men’s squad while the women’s squad is known as Josei. Shojo is a manga for girls and Shonen for boys. The children’s manga is called Kodomo. 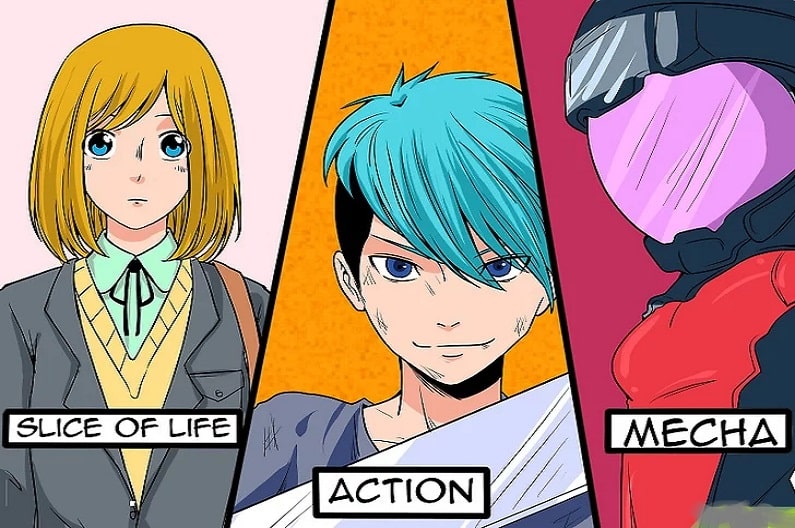 There are many types of manga that cover a myriad of topics and themes. Some of the most common manga genres are: action, mystery, adventure, romance, comedy, slice-of-life, science fiction, fantasy, gender reassignment/concealment, historical, harem, and mecca. 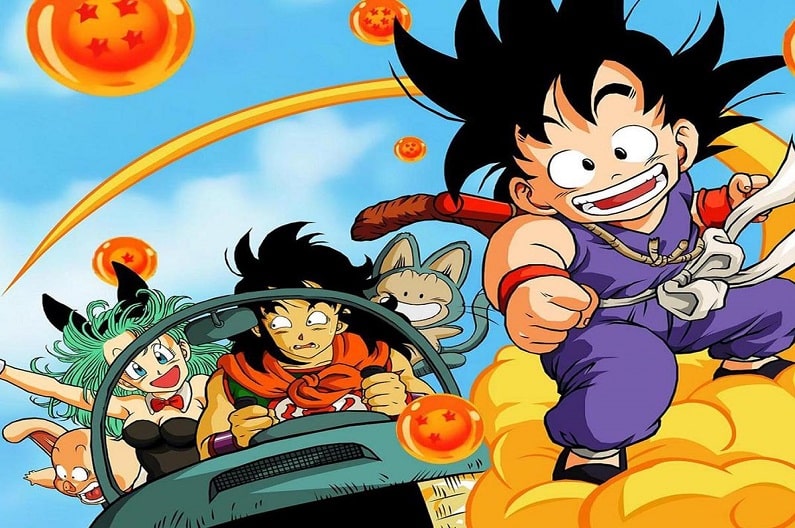 3. Learn about some popular manga series.

Before you start reading your first manga, take some time to explore popular series. Examples of popular science fiction series are Ghost in the Shell and Akira. Among its well-known fantasy series are Dragon Ball and Pokemon Adventures. Love Hina is a popular slice-of-life manga series. Mobile Suit Gundam 0079 is a mix of mech and science fiction. 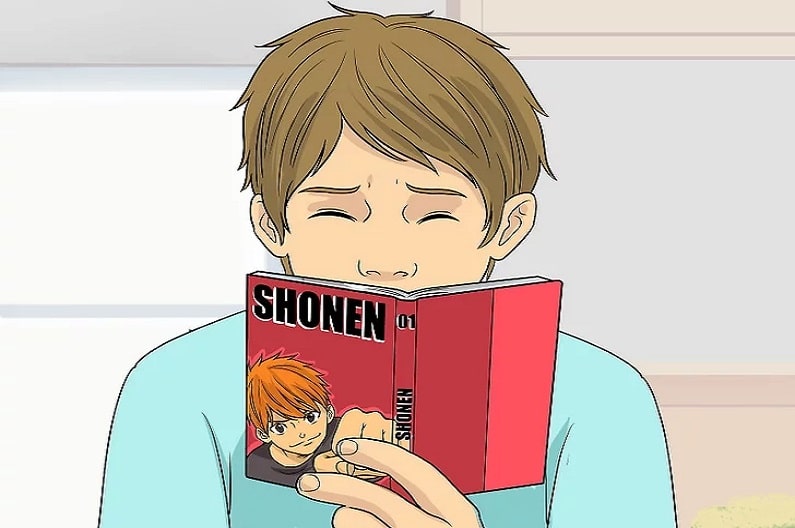 1. Choose the manga that fits your interests and personality.

After exploring different categories and genres of manga and learning about some of the popular series, it’s time to decide which manga to read. Listen to your inner voice and choose what really excites you! 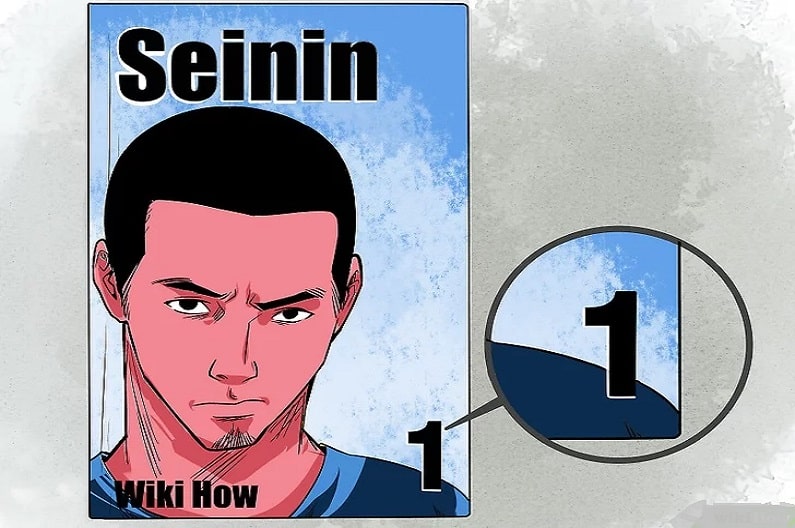 2. Start with the first manga in the series.

Manga is usually serialized and contains many stories. Remember to start with the first story and read the series in chronological order. If a series is popular enough, all episodes may have been published together in one volume. Number and serial information is usually written on the cover. 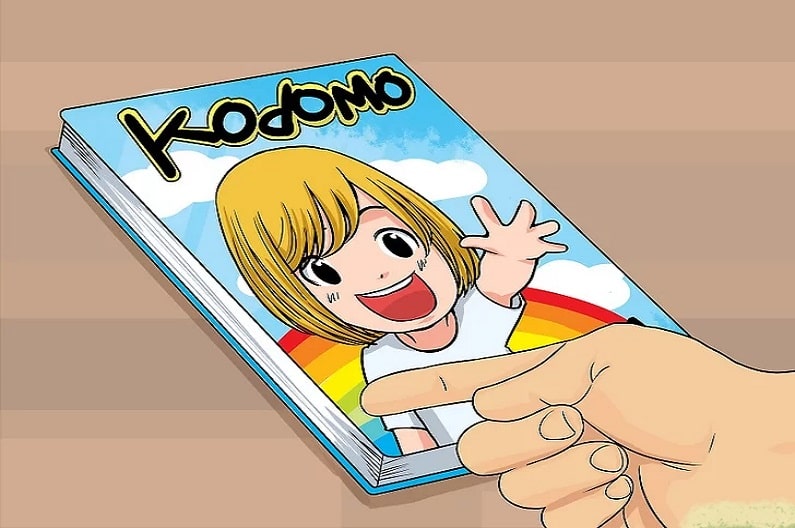 3. Lay the book down with its back to the right.

Manga should be read with the spine of the magazine/book to the right. When you put the manga on the table, make sure the leaf tips are positioned to the left and your back to the right. 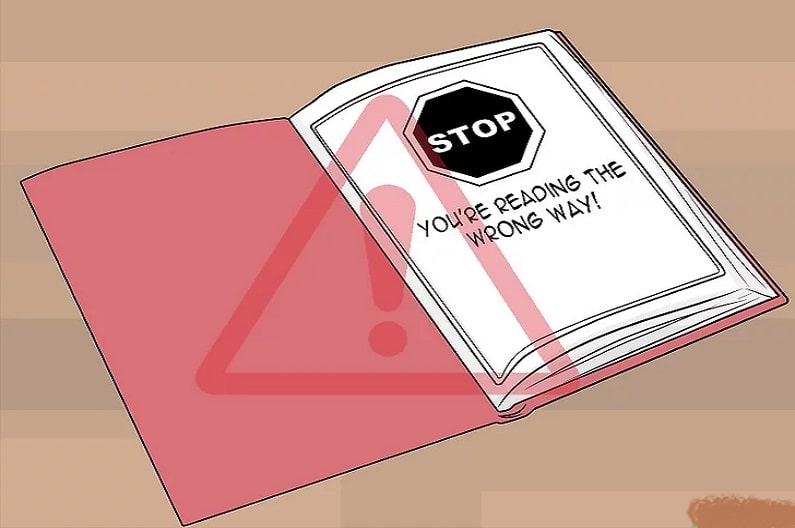 4. Start on the side with the title, author’s name, and publication information.

It’s important that you start reading the manga on the right side. The front cover usually has the title of the manga along with the name of the author or authors. “You are reading in the wrong direction!” If you get a warning like this, turn the manga over. 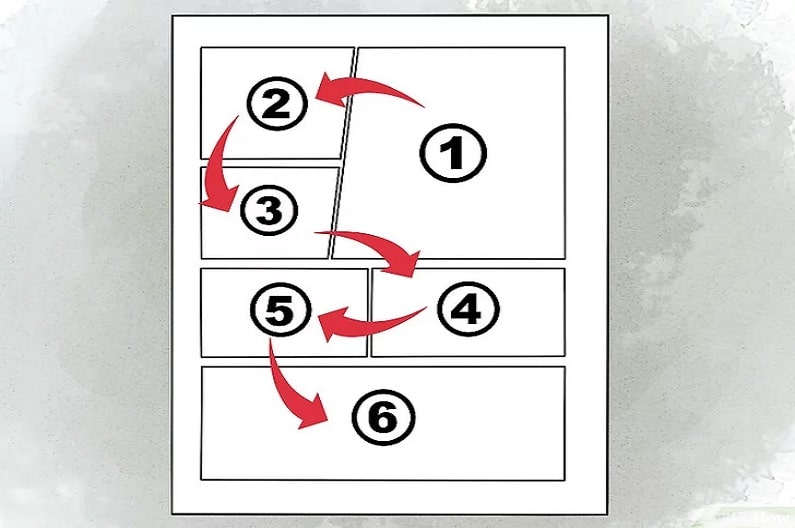 1. Read the panels from right to left and from top to bottom. 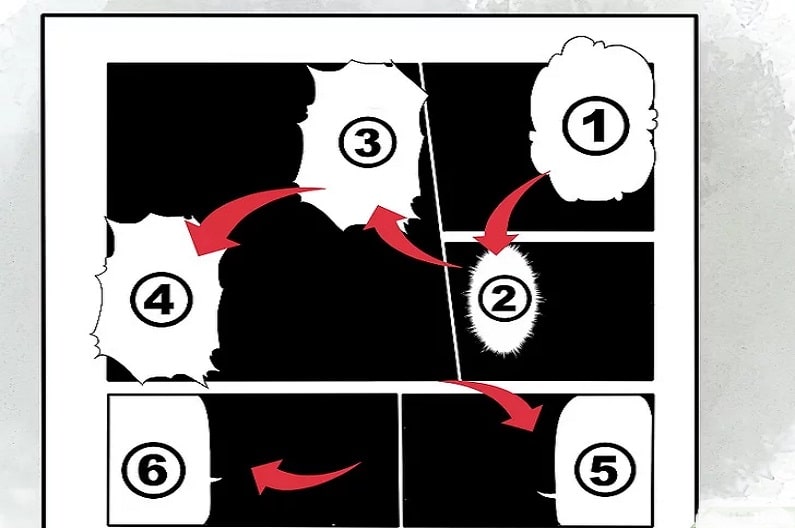 2. Read the speech bubbles from right to left and from top to bottom. 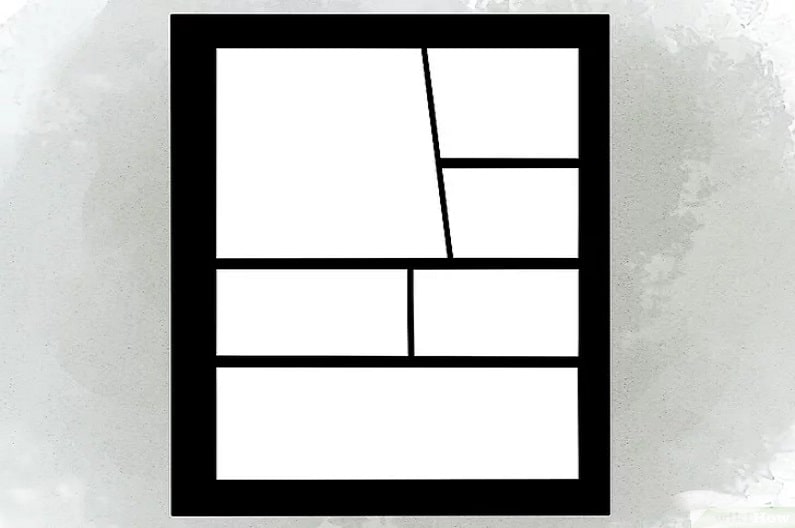 A manga panel background in black indicates that the events depicted in the panel took place before the story depicted in the manga. Black backgrounds indicate a past event or flashback to a previous time period. 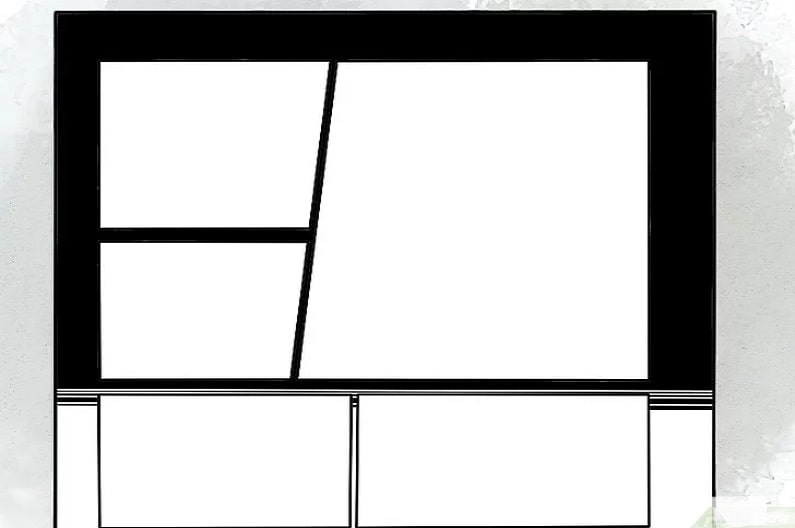 4. Read faded backgrounds as a transition from past to present.

A page with a panel with a black background at the top, then panels in gradually fading shades of gray, and finally a panel with a white background depicts a time transition from the past (black panel) to the present (white panel). 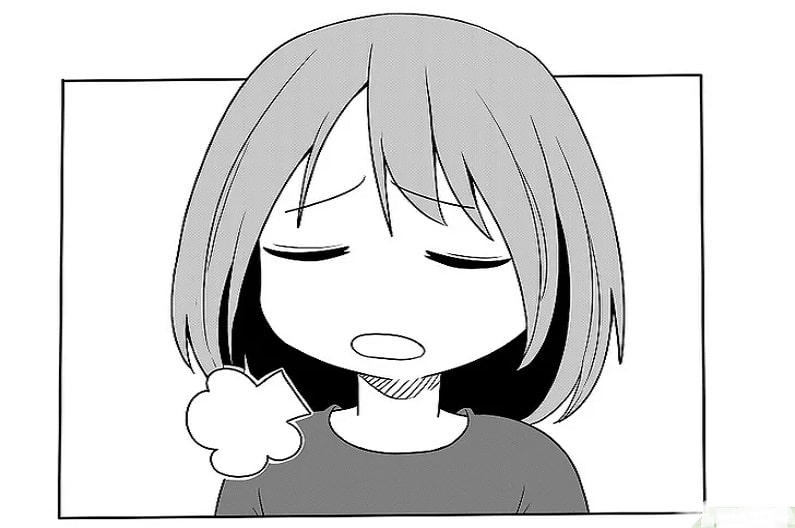 1. Read the sigh bubble as an expression of relief or the character’s anger.

Manga characters are often portrayed with an empty speech bubble above or below their mouths. This indicates that the character is sighing and can be interpreted as either relief or anger. 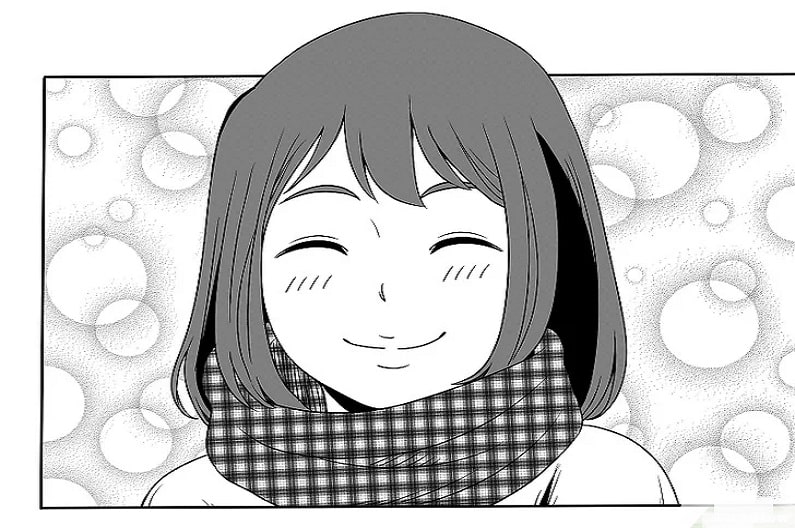 2. Interpret the lines on the face of the character as blushing.

Manga characters are often portrayed as flushed, with lines drawn around the nose and cheeks. These expressions; interpret it as the pictorial equivalent of the character being embarrassed, overjoyed, or having romantic feelings towards the other character. 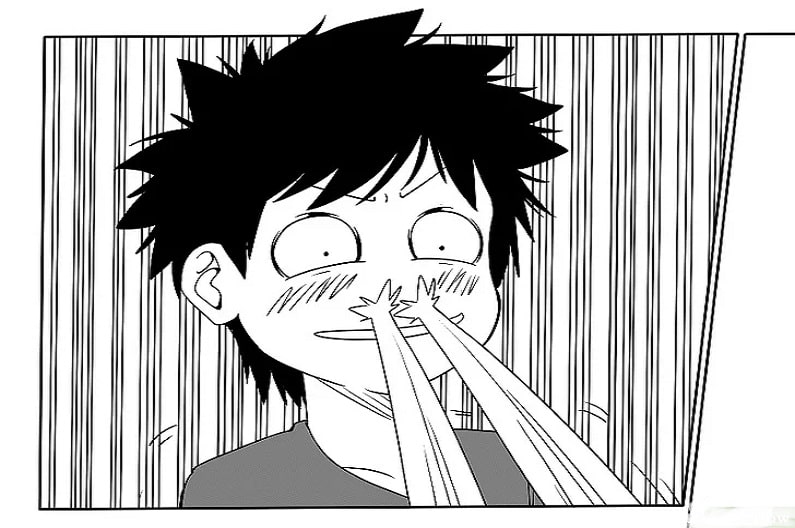 3. Read nosebleeds as desire, not injury. 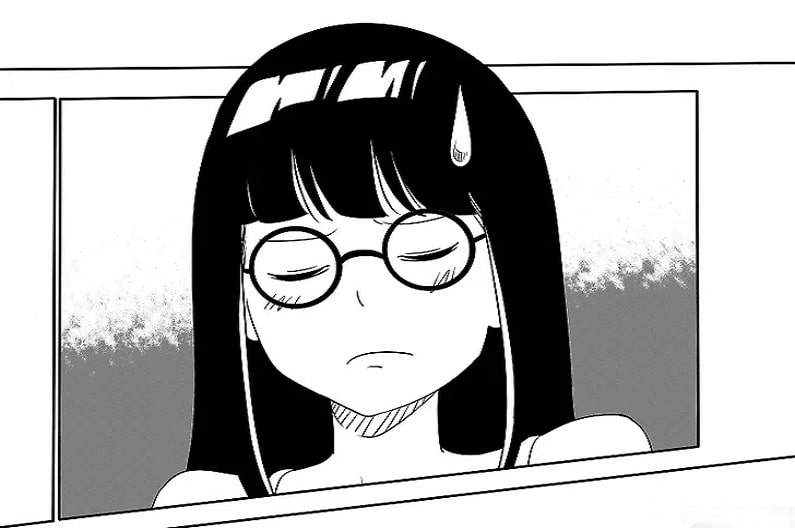 4. Interpret the sweat drop as embarrassment.

Sometimes a sweat drop can be seen near the character’s head. This usually indicates that the character is embarrassed or extremely uncomfortable in a certain situation. This applies to situations less important than embarrassment, which is often portrayed as blushing. 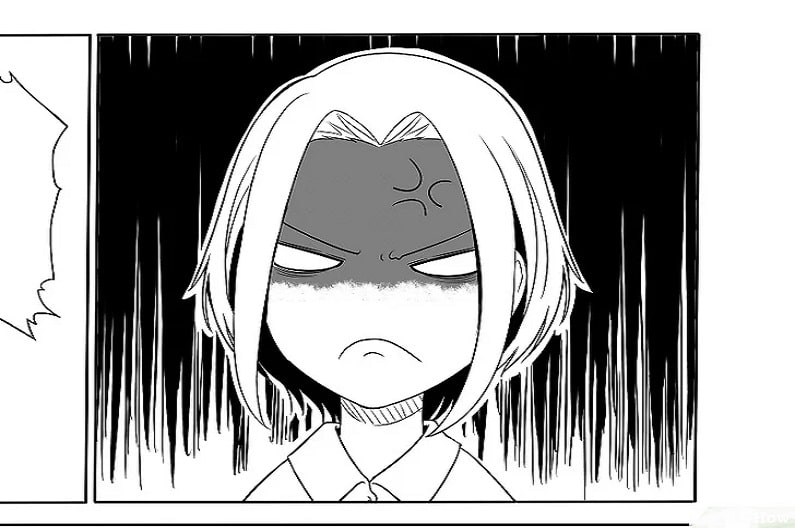 Of a manga character; The presence of a purple, gray, or black stain or shadow on a panel with a diffuse background is often indicative of the negative energy surrounding the character.

The 30 Hottest Men Of All Time