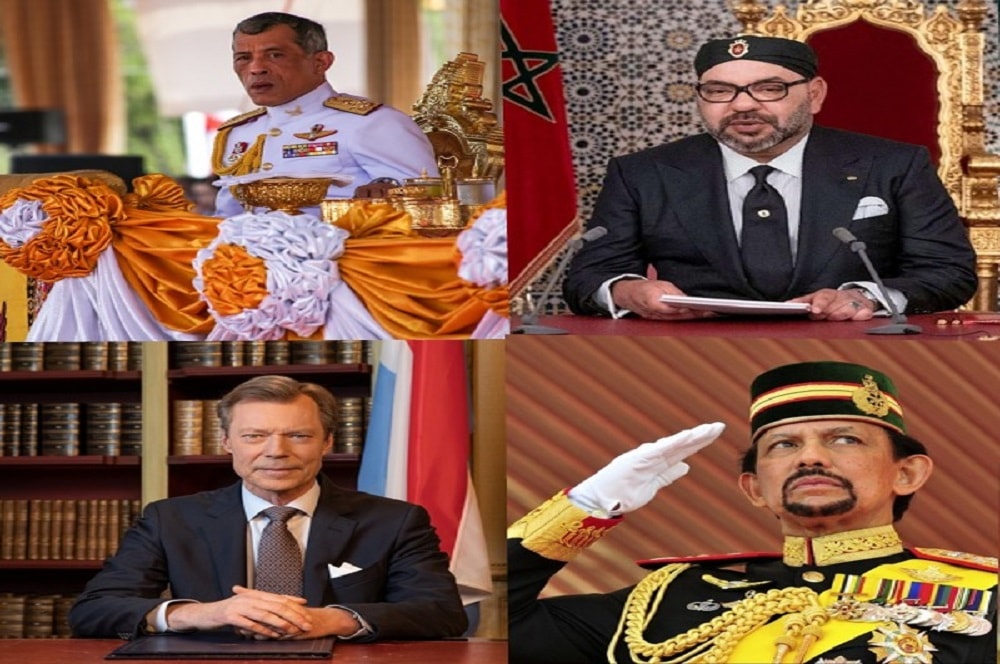 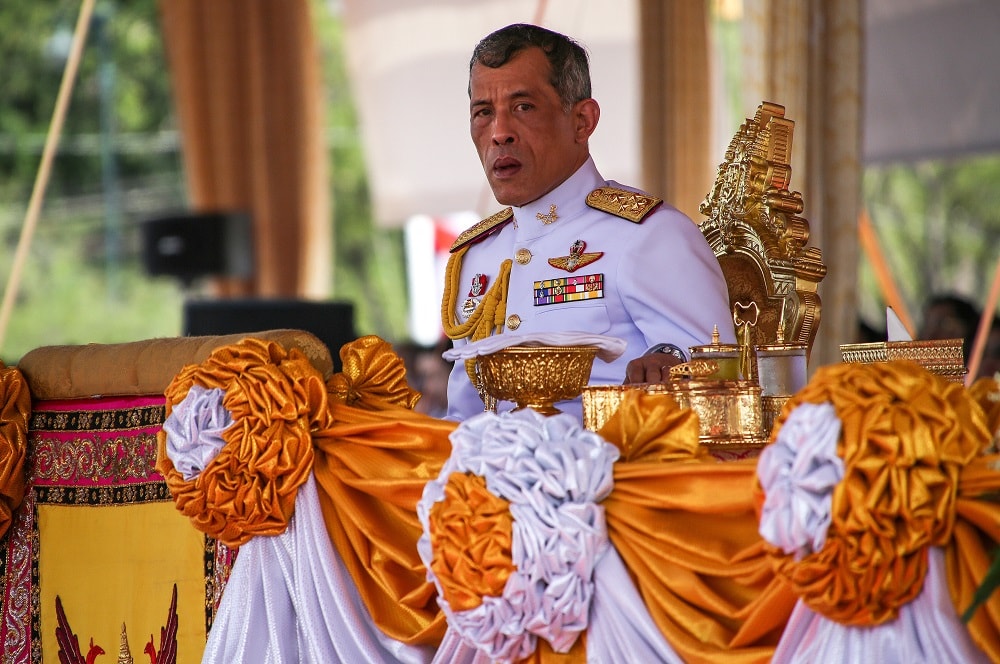 The Thai royal family is currently listed as the richest royal family in the world. King Maha Vajiralongkorn is estimated to be worth US$30 billion. The Thai ruler and his family reached this figure through investments from the Crown Property Bureau, a public institution that manages the properties of the crown. In addition, the Rama X holds 545 carats, the world’s largest engraved and faceted Jubilee gold diamond. 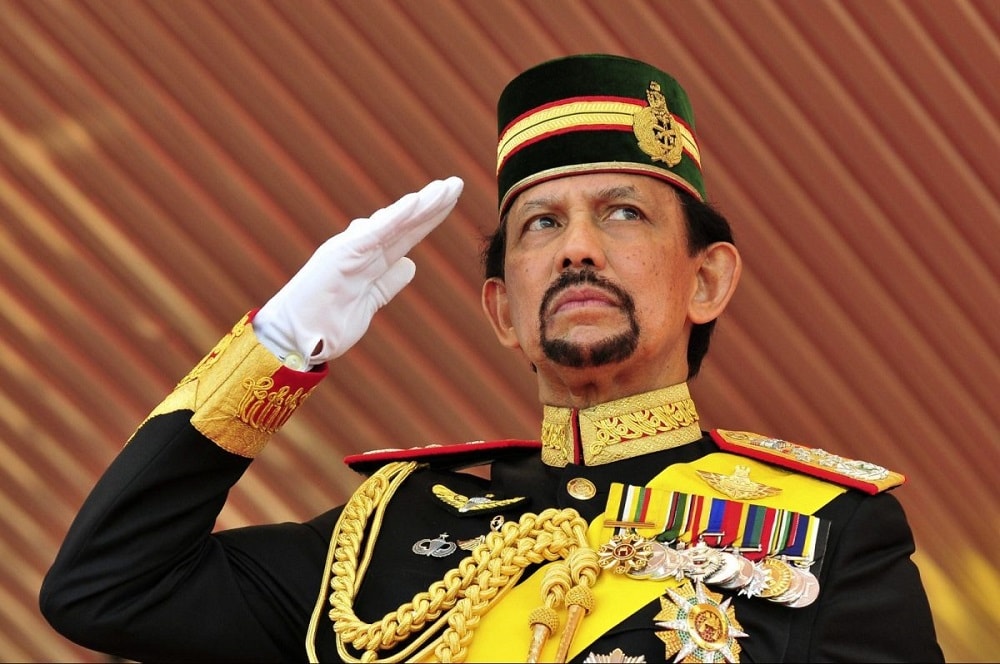 It is followed by Sultan Muda Hassanal Bolkiah of Brunei, with the US $ 20 billion. The 73-year-old monarch, who lives in the largest palace in the world, valued at more than US $ 350 million, has a fortune from the oil and gas industry. As if that were not enough, the Asian Sultan would own more than 600 Rolls-Royce cars. 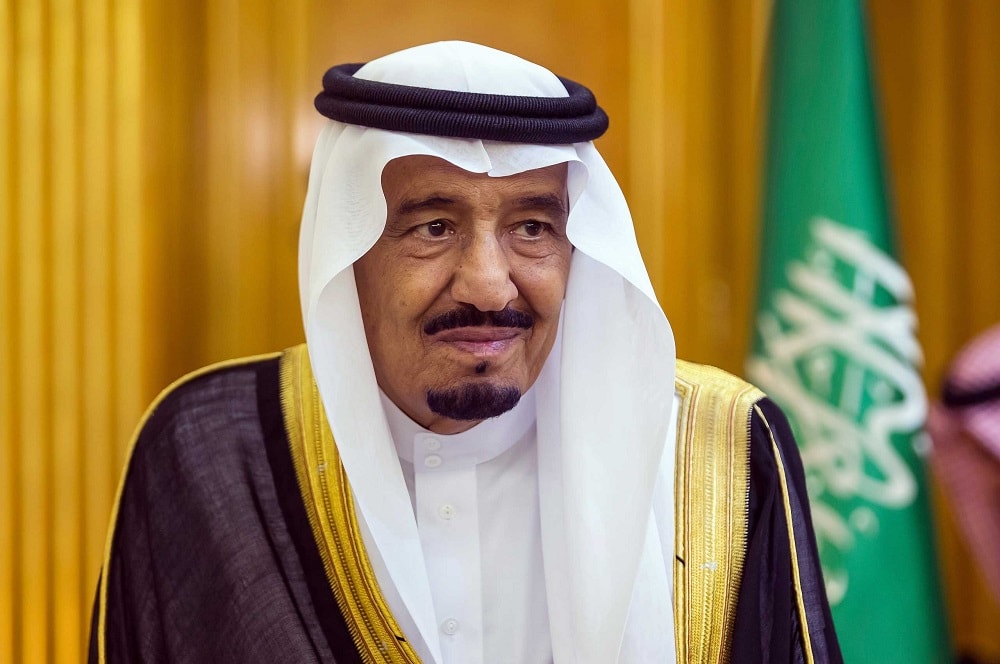 *** You may be interested in;  The World Most Famous Fountains 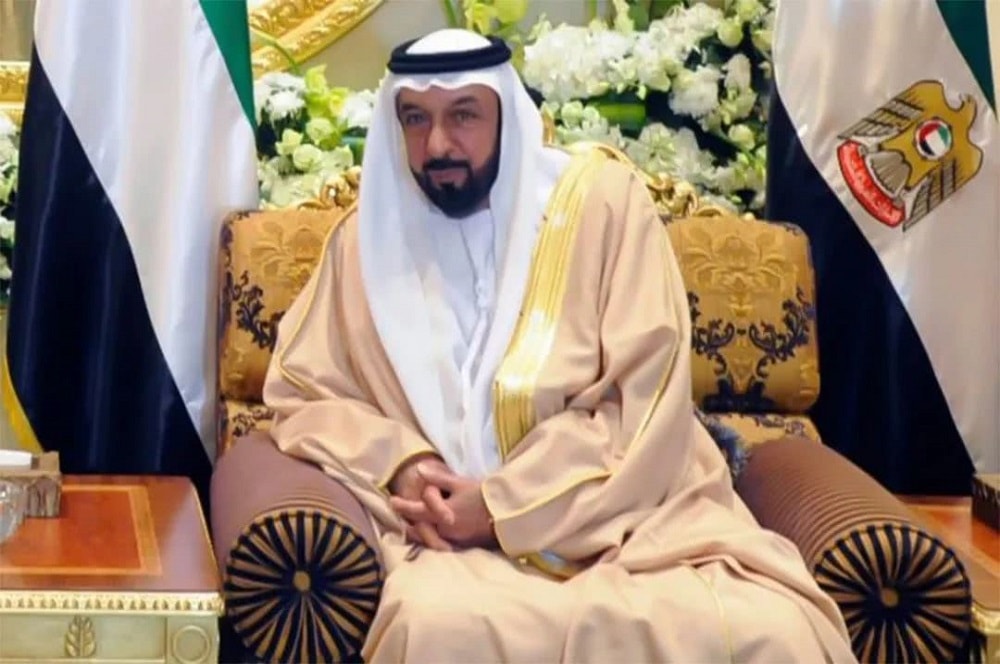 Emir of Abu Dhabi, Khalifa bin Zayed Al Nahyan has a huge fortune from oil. He is also the president of the UAE and the chairman of the Abu Dhabi investment authority. The Emir is worth an estimated $15 billion. 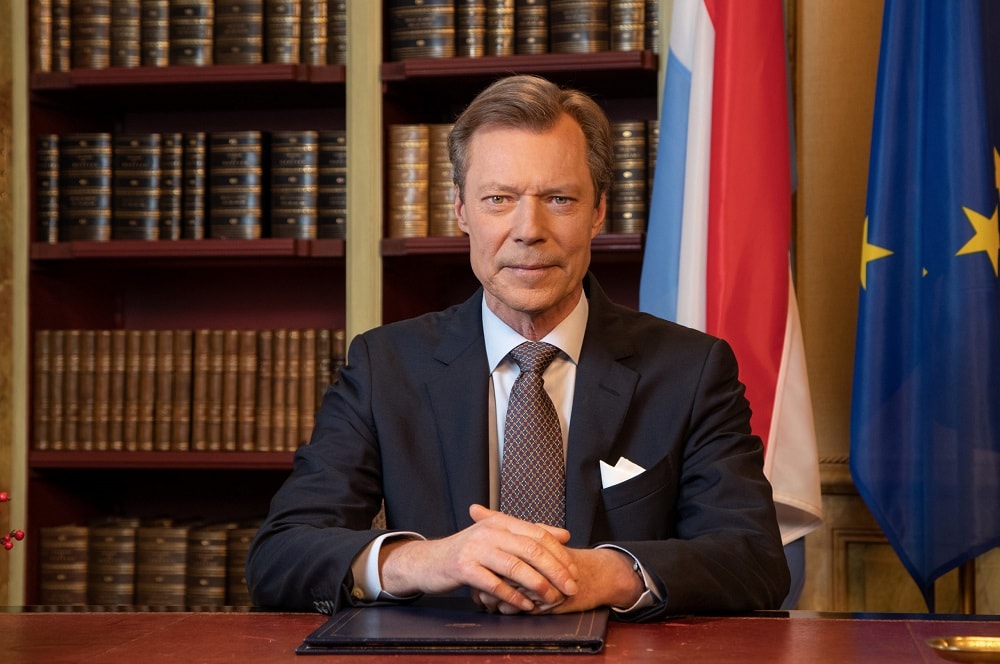 The Grand Ducal Family of Luxembourg receives an allowance of around $324,851 a year to carry out royal duty – their net worth is estimated to be about $4 billion.

*** You may be interested in; The 7 Cleanest Cities In The World 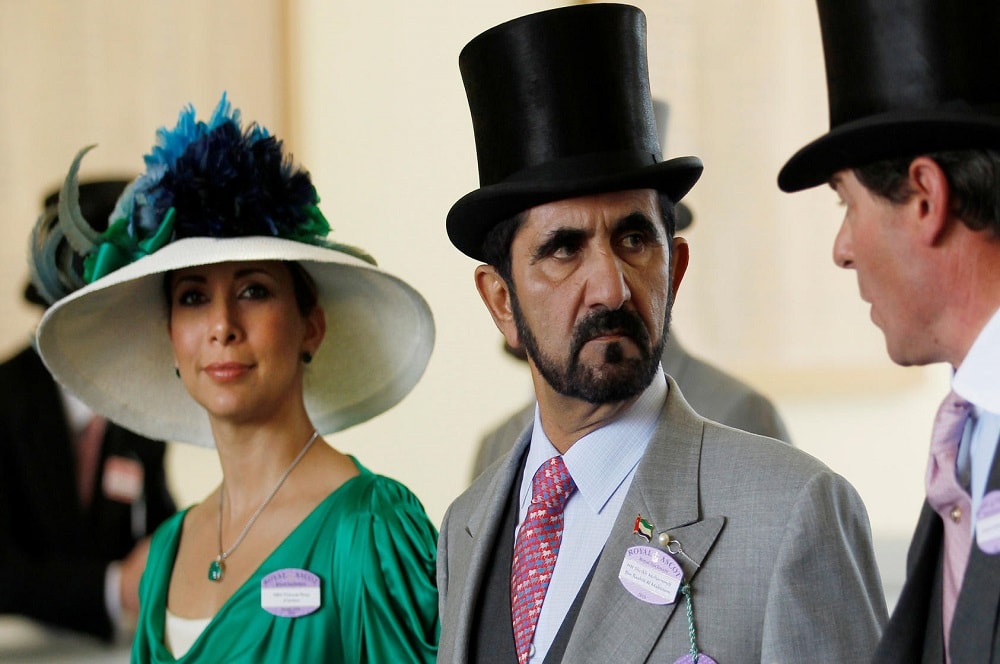 Dubai’s Sheikh Mohammed is an avid racehorse owner and is often spotted in Britain at race meets. The Dubai royal is worth a reported $4 billion.

*** You may be interested in; 6 Fantastic Places to Visit in Modern City Dubai 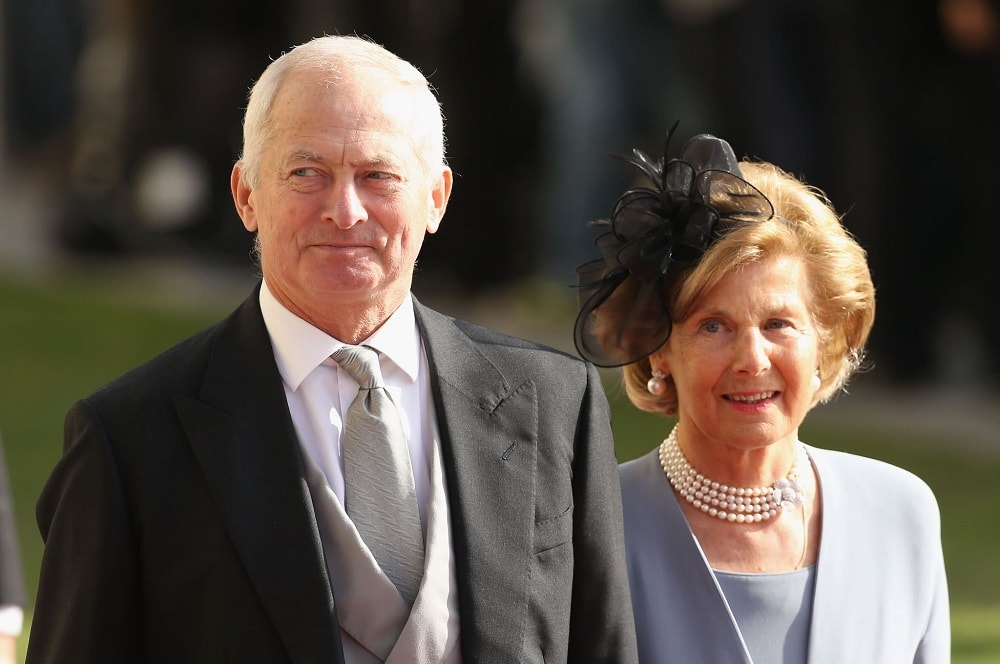 Another royal family among Europe’s richest are the Liechtenstein clan. They own the private LGT Group bank and are estimated to have a net worth of $3.5 billion. 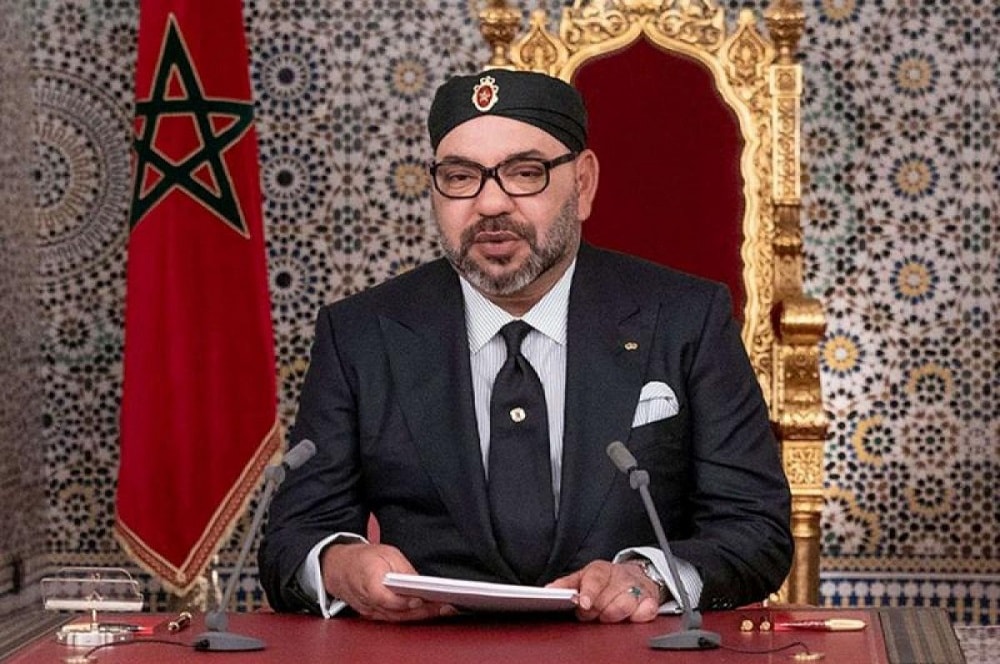 Morocco’s monarch King Mohammed VI is estimated to have a net worth of $2.1 billion. The monarchy-owned Morocco’s National Investment Company which has money in banking, telecommunications, and renewable energy is said to be the source for most of the family’s wealth. 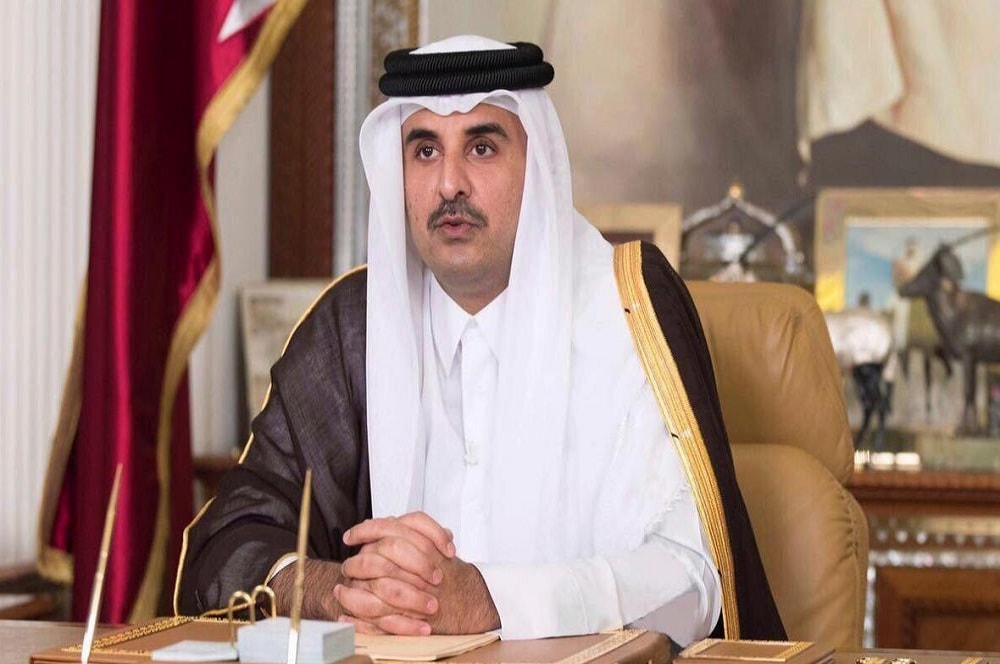 Qatar Sheikh Tamim bin Hamad Al Thani has ruled the principality since 2013. The country’s oil and gas reserves mean the royal family is worth a reported $1.2 billion.

*** You may be interested in; 23 Of The World’s Safest Cities 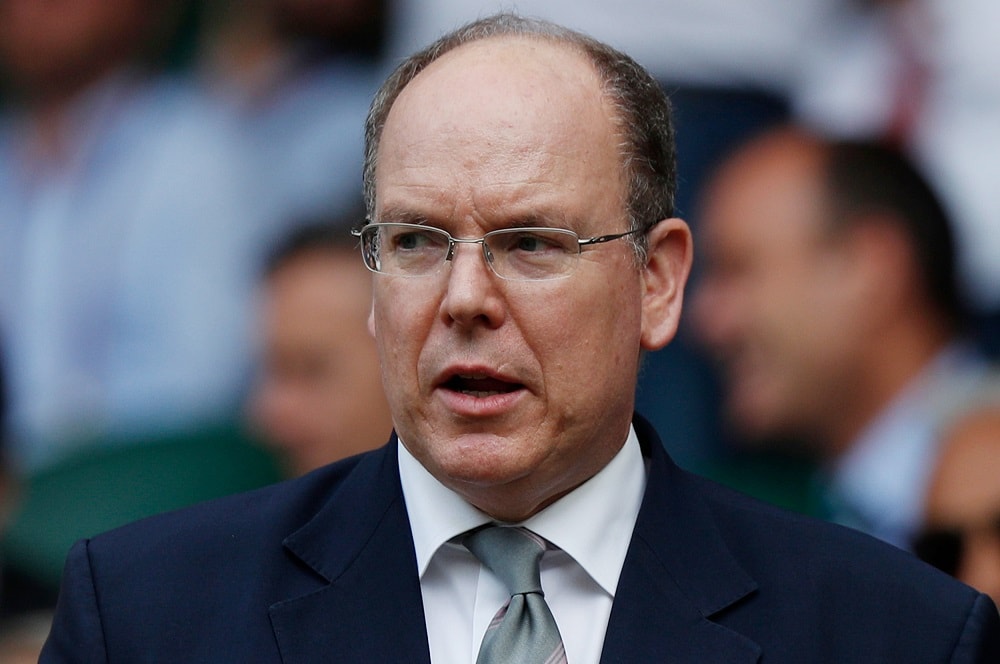 The fortune of Prince Albert II, son of the legendary Grace Kelly, was obtained from the holdings in the Société des Bains de Mer de Monaco, which manages the wealth of the Monte Carlo Casino and the Opéra de Monte-Carlo. Besides that, he also owns his mother’s house in Philadelphia. In fact, his wedding with South African Olympic swimmer Charlene Wittstock in 2011 was among the most expensive in the world. The estimated net worth of his fortune is $ 1 billion.

*** You may be interested in; France Travel Guide: 10 Things to Do in France