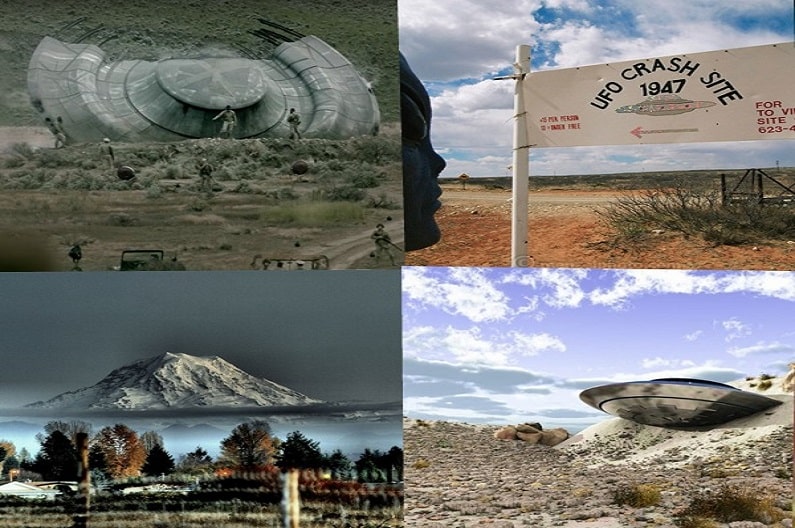 UFO is literally “Unidentified Flying Objects”. The term was first coined by Captain Edward J. Ruppelt, who led a research project called “The Blue Book”.These objects are visible or captured by imaging devices such as radar, satellite, and aircraft cameras. They do not respond to the radio calls made or they disappear in an instant. At this point, they are called UFOs because we cannot identify them.

We cannot give a definite answer to the question of whether there are aliens, but we have prepared for you the most popular UFO locations where you can see UFOs (Unidentified Flying Object) on your UFO search. 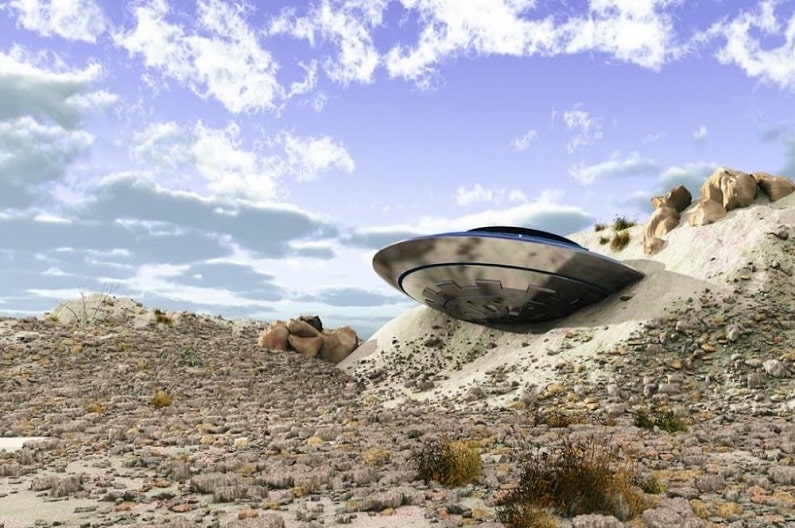 The Roswell accident is the incident that allegedly occurred in the city of Roswell, New Mexico, USA in July 1947, and started the Roswell legend. On July 8, 1947, Kenneth Arnold, a rescue pilot for a forest service in Idaho, USA, near the town of Roswell, New Mexico, went to search for a missing plane on the Cascade Mountains in Washington State on June 25 and is estimated at four meters. 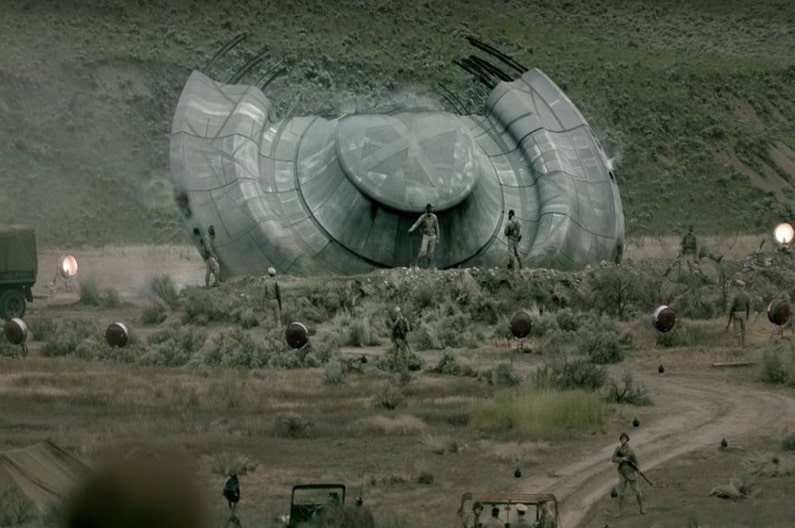 He claimed to have seen nine disk-shaped flying saucers traveling at an altitude of 222,000 km (120,000 miles) per hour. The town sheriff of Roswell informed Major Marcel that an intangible object had fallen onto farmland. Major Marcel and the company under his command went to the farm where the object fell, and the inexplicable object was immediately collected with all its parts from the area where it fell, and all details were destroyed. 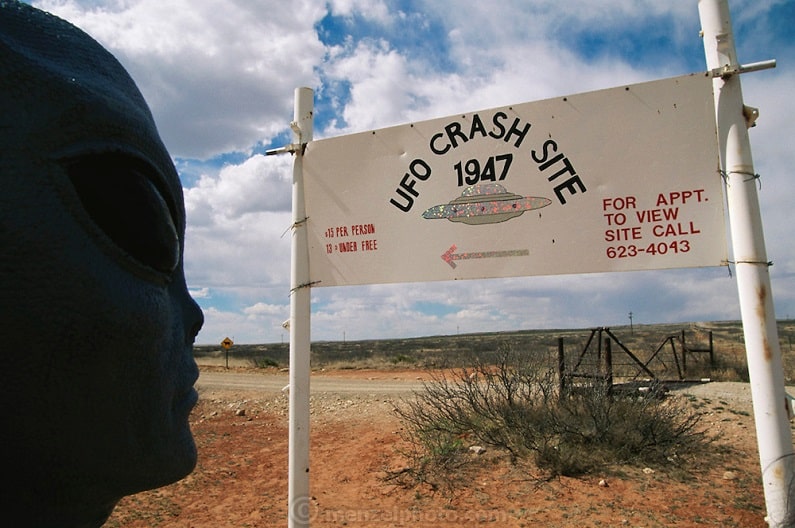 Confirming the Roswell Daily News report at first, the American army denied it after a short while, stating that the news was untrue, stating that it was a meteorological balloon, not a UFO that fell from the sky, and all the pieces were transported to Area 51 for inspection purposes. After that date, they stated that they had seen objects that the people of the town of Roswell could not understand. The town of Roswell still lives under the influence of this event, and if you visit, you can encounter many images and articles about Ufo in that town. 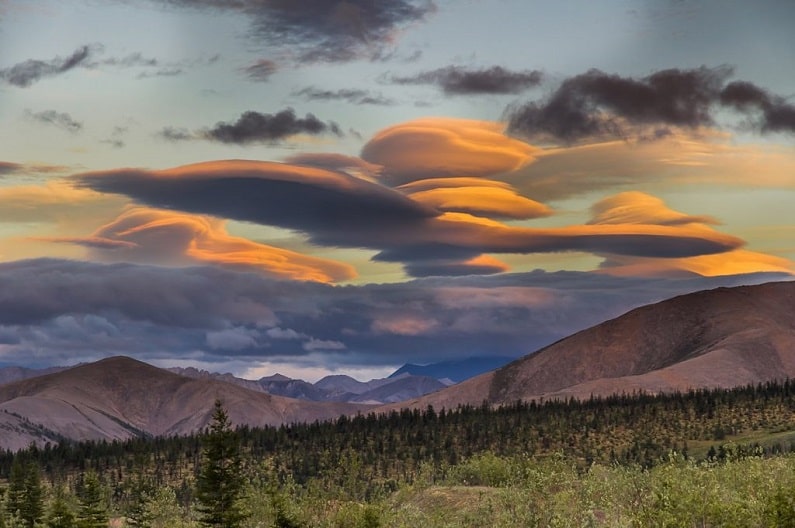 The first place where aliens, which were claimed to be seen mostly within the borders of the USA, first visited the Earth was the Lubbock lights in 1951 and Texas, where many illuminated objects in Levelland were seen in 1957. 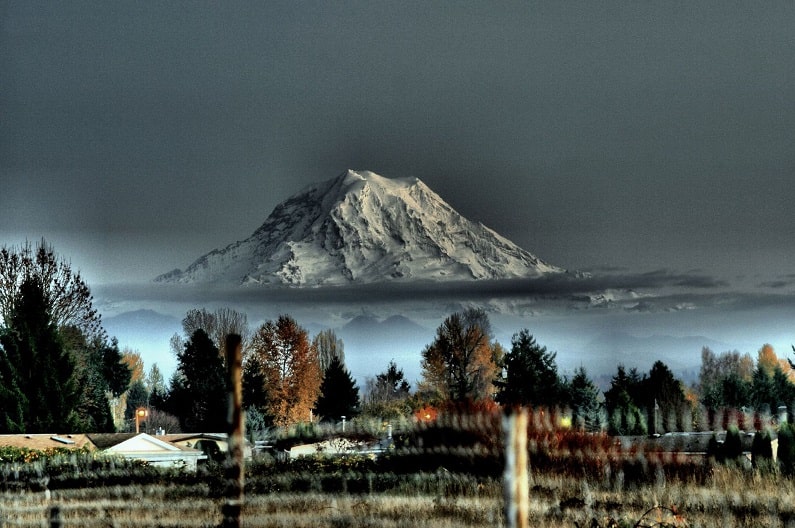 But the fact that the accident, which is said to have taken place on Mount Rainier in Washington in 1947, coincides with Roswell in the same year makes the event even more mysterious. Also, this is the event where the term “flying saucer” is first used. 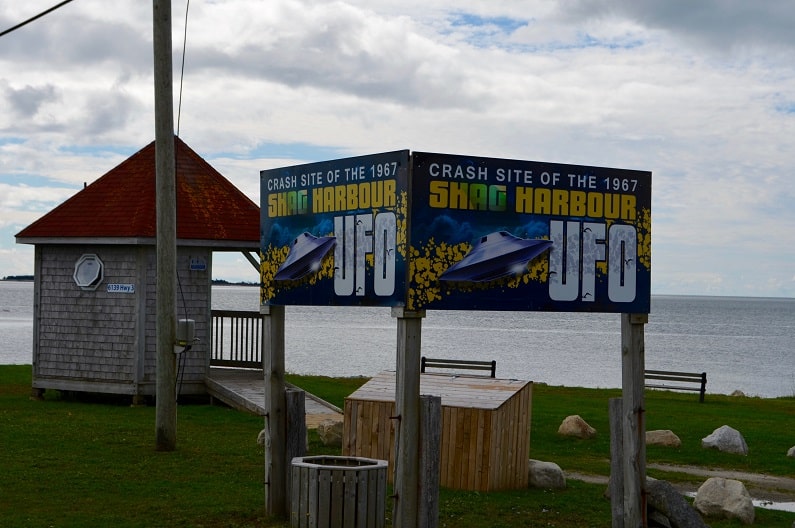 Shag Harbor is where a giant flying object crashed into the sea on October 4, 1967. In this rumor, which is also said to be followed by the US and Soviet submarines, the object seen in Canada, which is among the places where you can watch the northern lights, is also a mysterious situation that no one is still trying to remove the wreck. We don’t know if the aliens actually visited Canada, but it’s worth a visit. 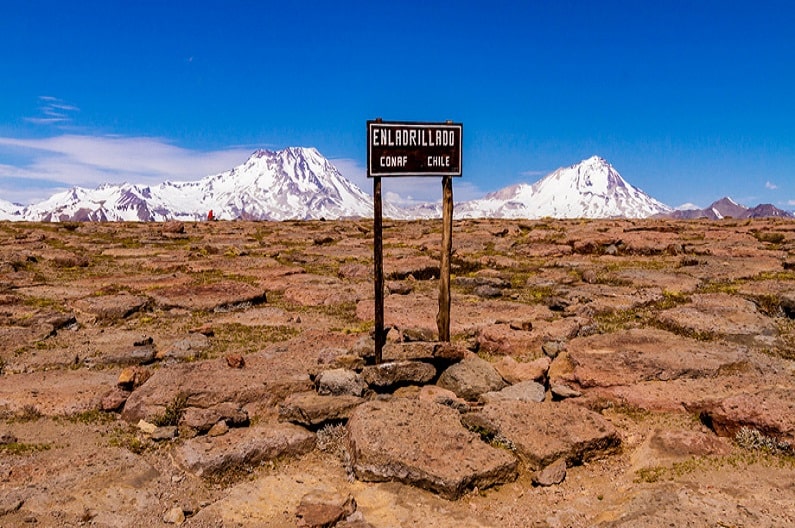 Over the past two decades, residents in Chile’s central district have recorded so many UFO sightings that in 2008 the town of San Clemente opened a “UFO trail”. The 19-mile stretch weaves through the Andes mountains, whose plateaus are said to make great landing pads for the spacecraft. 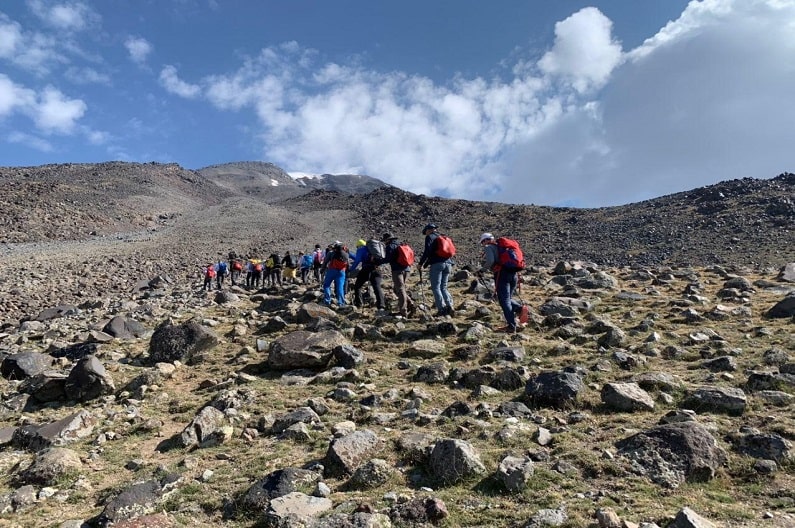 Even though the area has long been known as a destination for UFO sightings, the move likely had a bit more to do with bringing in tourist dollars than it did unidentified spacecraft. Along the trail tourists and UFO hunters alike can read signs that detail well-known sightings and visit restaurants, camping sites, hostels, and cabins. 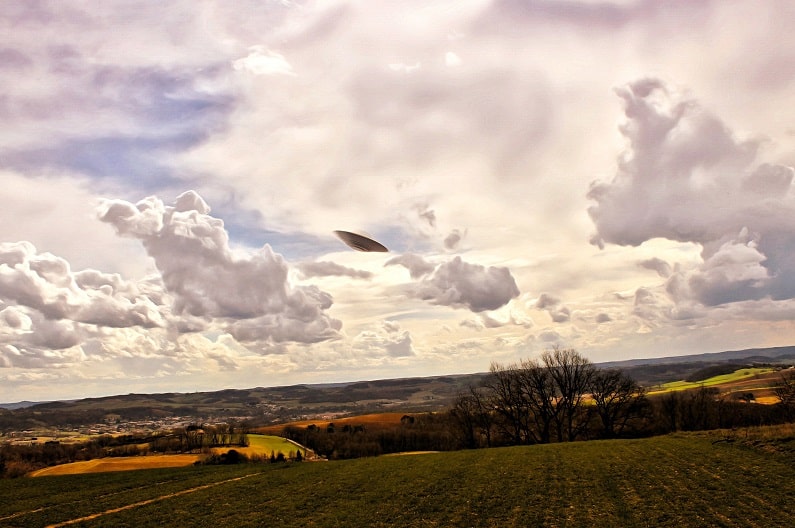 Scotland’s “UFO capital” should have been Rosewell with its mysteries, but it is Bonnybridge, which alien experts describe as the “Falkirk Triangle”. This ascription is probably due to the strange beams of light emanating from the oil refinery at Grangemouth, near Bonnybridge. Could this be a place where aliens live? If you want to know the truth, we suggest you go and see it. 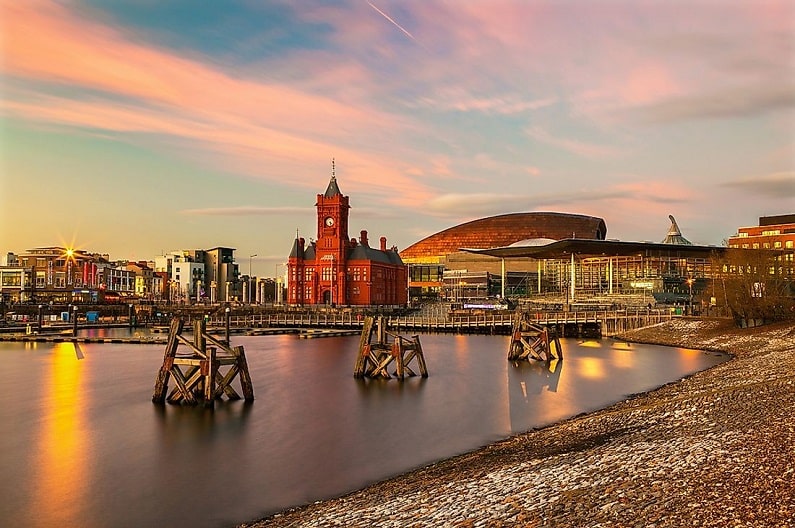 With the announcement of the unresolved files of the British Ministry of Defense in 2009, it was seen that there were those who claimed to have encountered aliens among these files. One of them was a person from Cardiff. In his testimony in the file, it was seen that he claimed that UFOs kidnapped his dog and took his car and tent during a picnic with his friends.