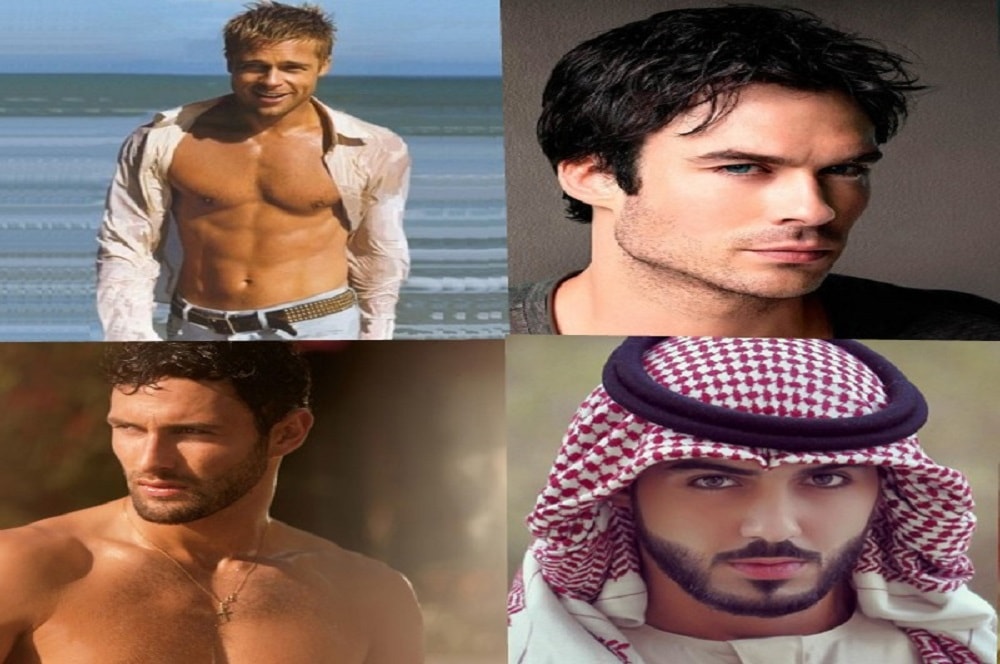 Based on the World’s Top Most survey, the 10 most handsome men in the world were determined. 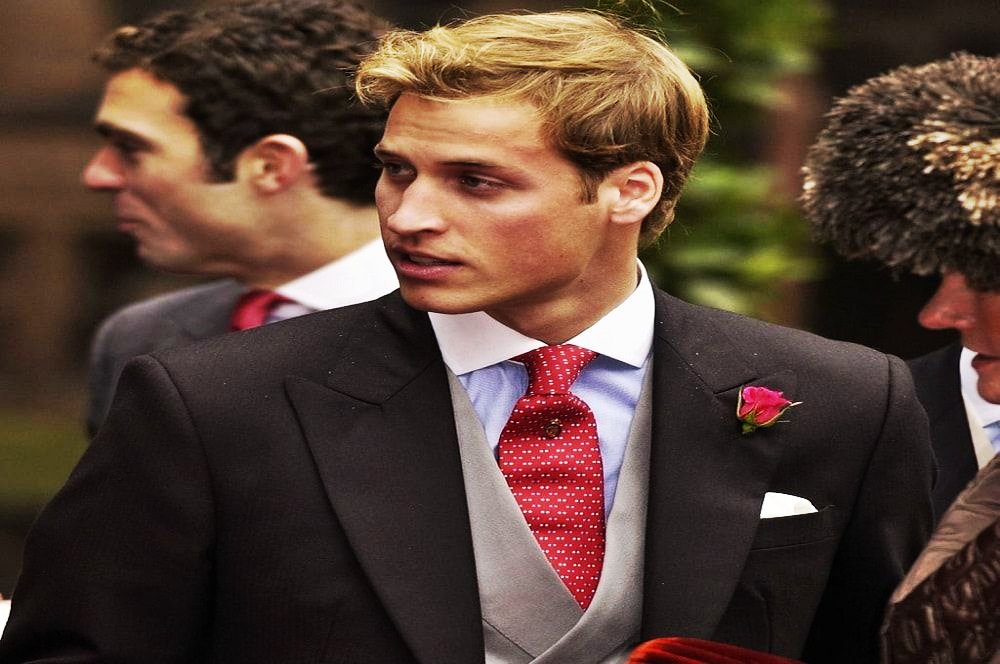 *** Maybe you are interested in; 15 Most Beautiful Photography Museums in the World 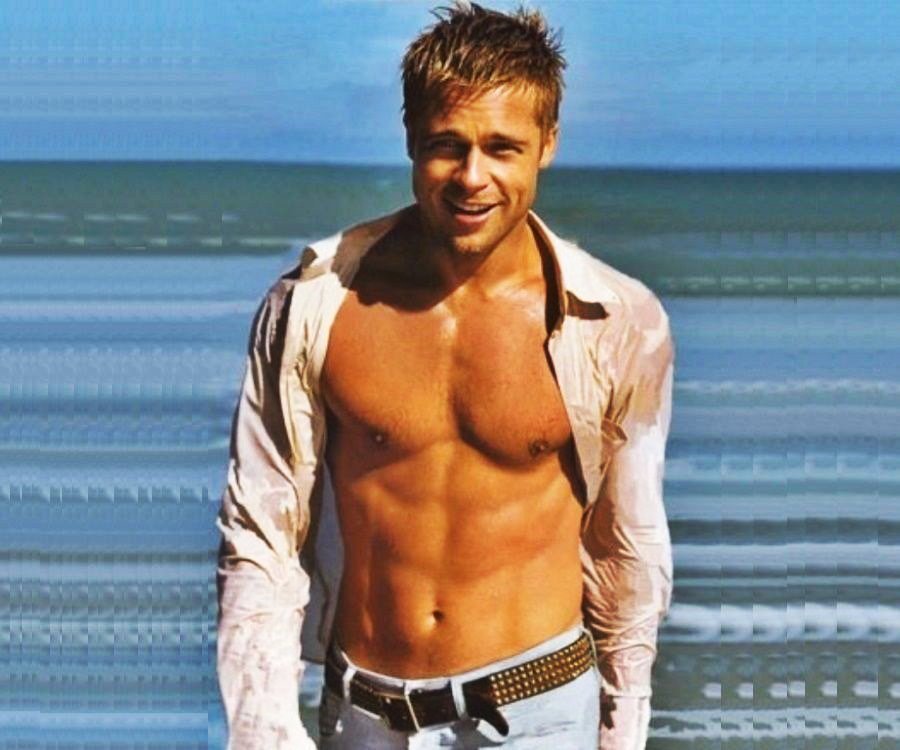 William Bradley Pitt (born December 18, 1963) is an American actor and filmmaker. As a public figure, Pitt has been cited as one of the most influential and powerful people in the American entertainment industry. For several years he has been featured by various media outlets as the world’s most attractive man, and his personal life has been widely publicized.

She married actress Jennifer Aniston between 2000 and 2005 and married actress Angelina Jolie in 2014; They left legally in 2019. Pitt and Jolie have six children together, three of which were internationally adopted.

*** You may be interested in;  9 Things to Do in America’s Popular Cities 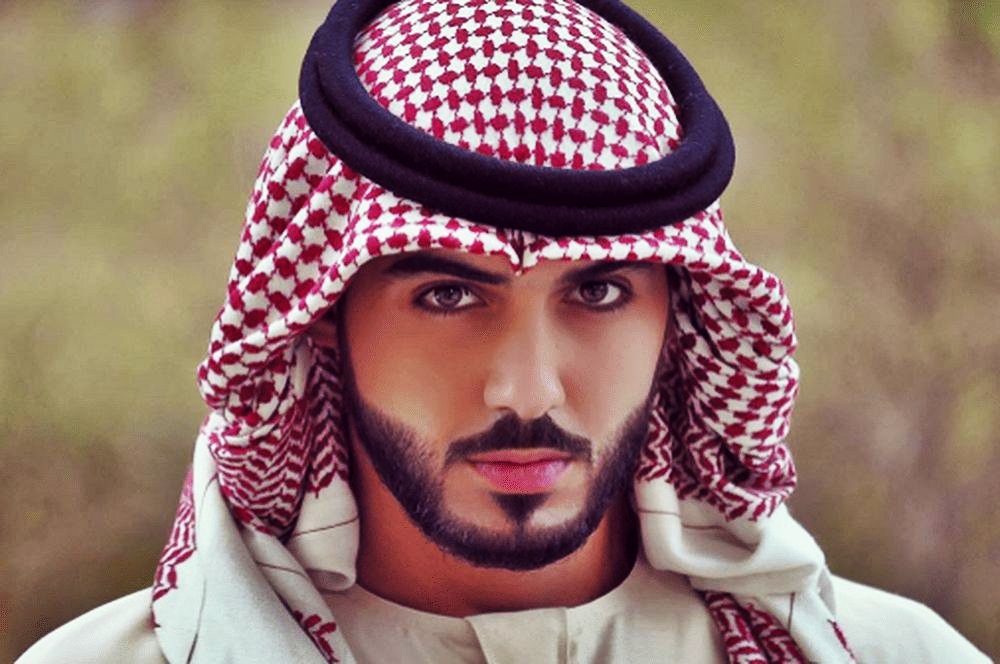 Omar Borkan Al Gala (born 23 September 1989) is an Iraqi-Emirati model, actor and photographer.He became internationally notorious in August 2013 after being expelled from Saudi Arabia supposedly for being “too handsome”, a story that became popular on social media. 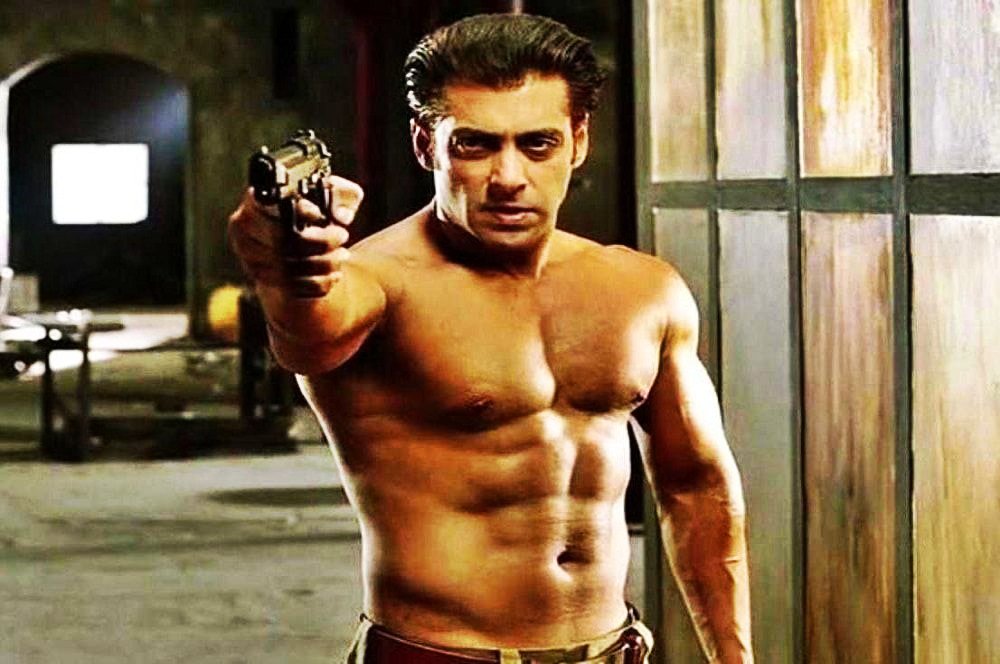 *** You may be interested in; The 10 Metropolitan Cities of the World 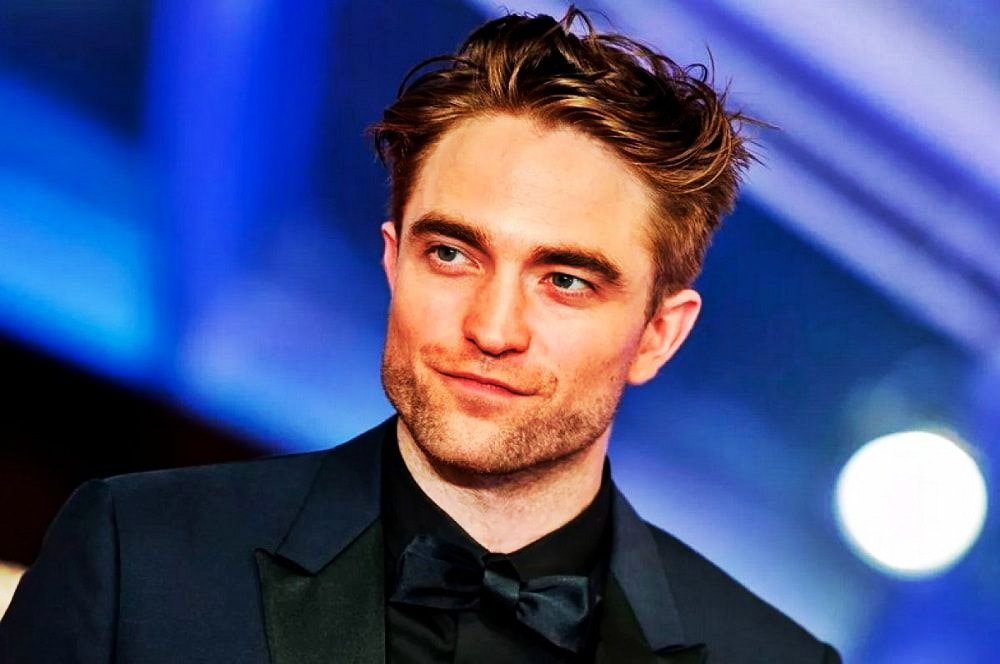 Robert Thomas Pattinson was born on 13 May 1986 in London, England.Robert Pattinson, an English actor, began his film career at the age of 15, playing Cedric Diggory in the fantasy movie Harry Potter and the Goblet of Fire, after he started acting at a theater club in London at the age of 15. 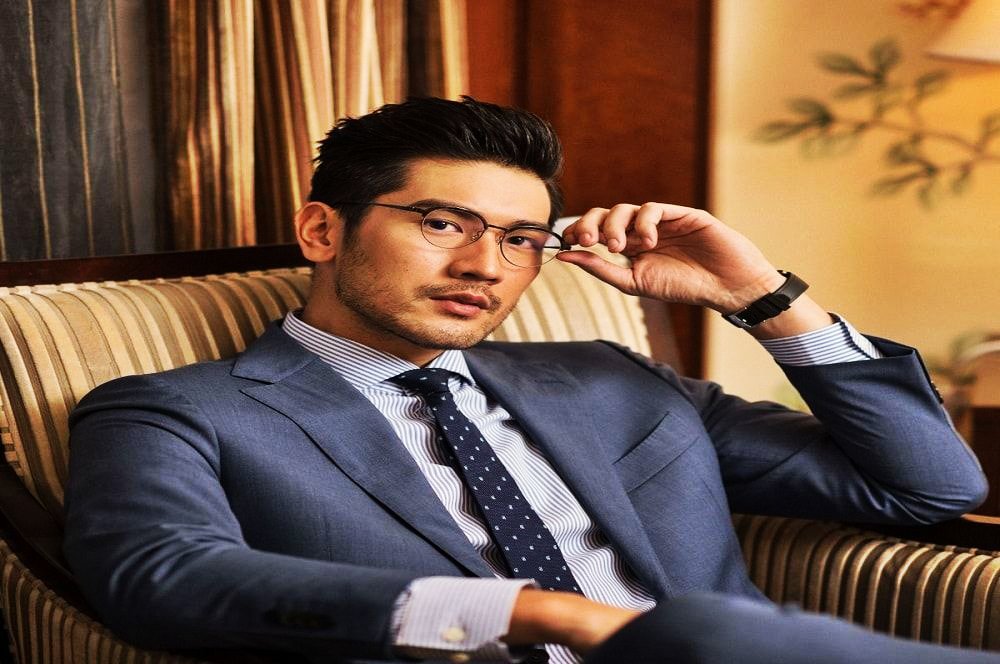 Godfrey Gao was a Taiwanese–Canadian model and actor.Gao was born Tsao Chih-hsiang in Taipei on 22 September 1984. Described as Asia’s first male supermodel, Gao was the first male Asian model to appear in a campaign for Louis Vuitton. 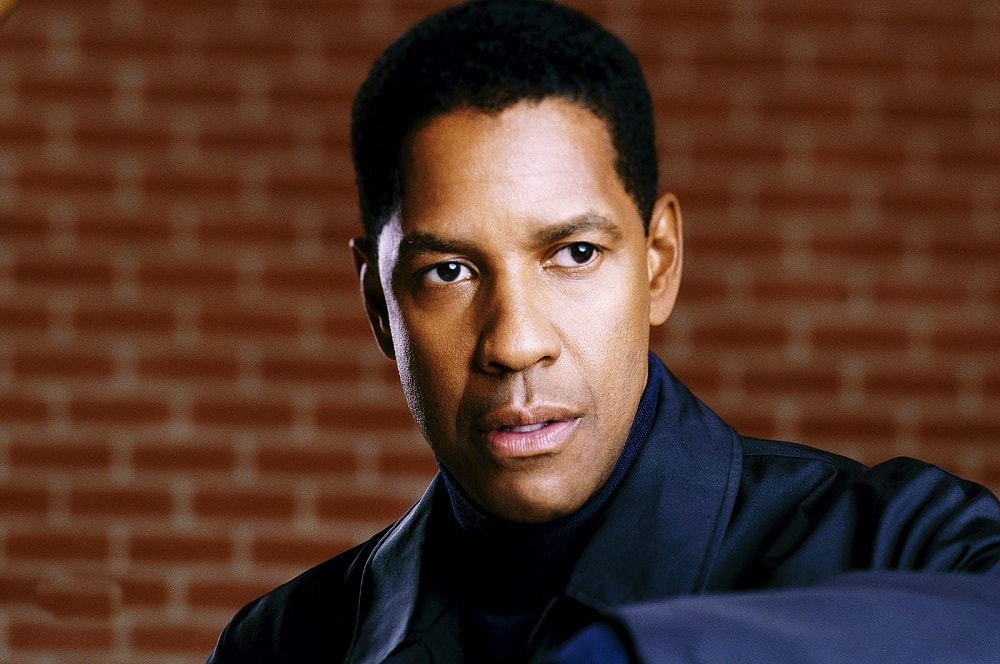 Denzel Hayes Washington is an American actor, director, and producer. He was born on December 28, 1954 in New York.He has been described as an actor who reconfigured “the concept of classic movie stardom”, associating with characters defined by their grace, dignity, humanity, and inner strength. 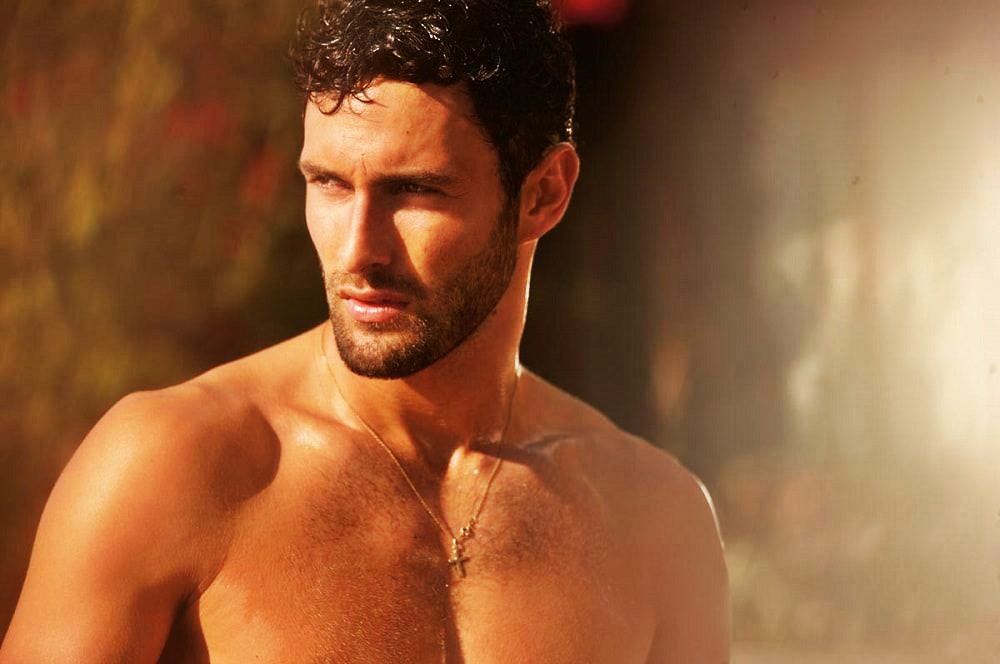 Noah Mills is a Canadian model and actor born on April 26, 1983 in Toronto. Vogue.com has ranked him as one of the ‘Top 10 Male Models of All Time’ in September 2014. He has solidified his place as a fashion industry icon, thanks in part to his numerous Dolce & Gabbana campaigns.

*** You may be interested in; Discover Canada Wonderful City Toronto 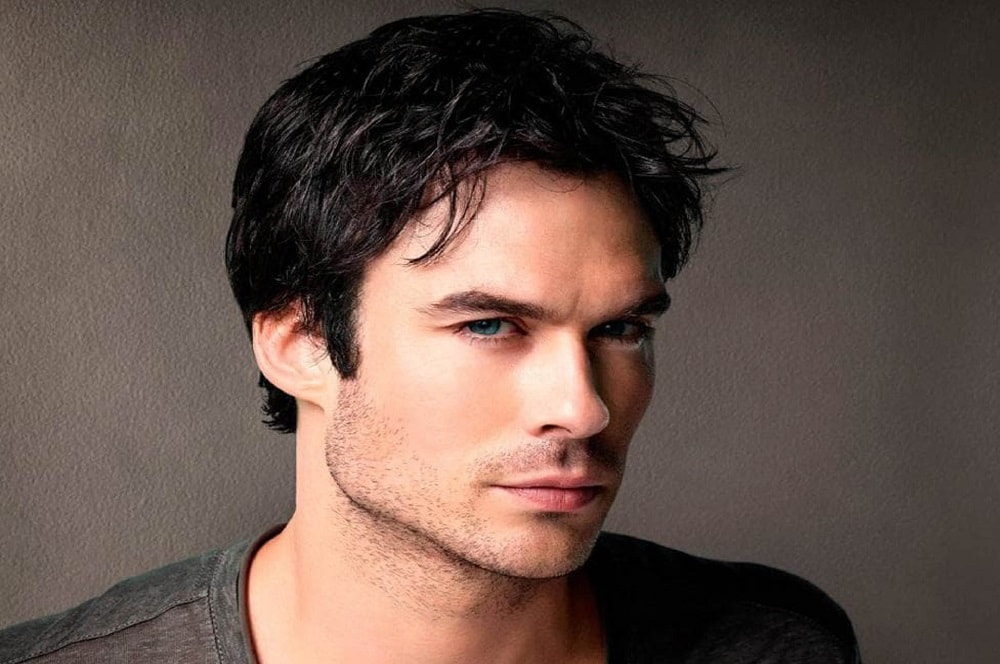 Ian Joseph Somerhalder is an American actor, model, activist and director. Born on December 8, 1978 in Covington, Louisiana, He is known for playing Boone Carlyle in the TV drama Lost, Damon Salvatore in The CW’s supernatural drama The Vampire Diaries and Dr. Luther Swann in Netflix’s sci-fi horror series V Wars. 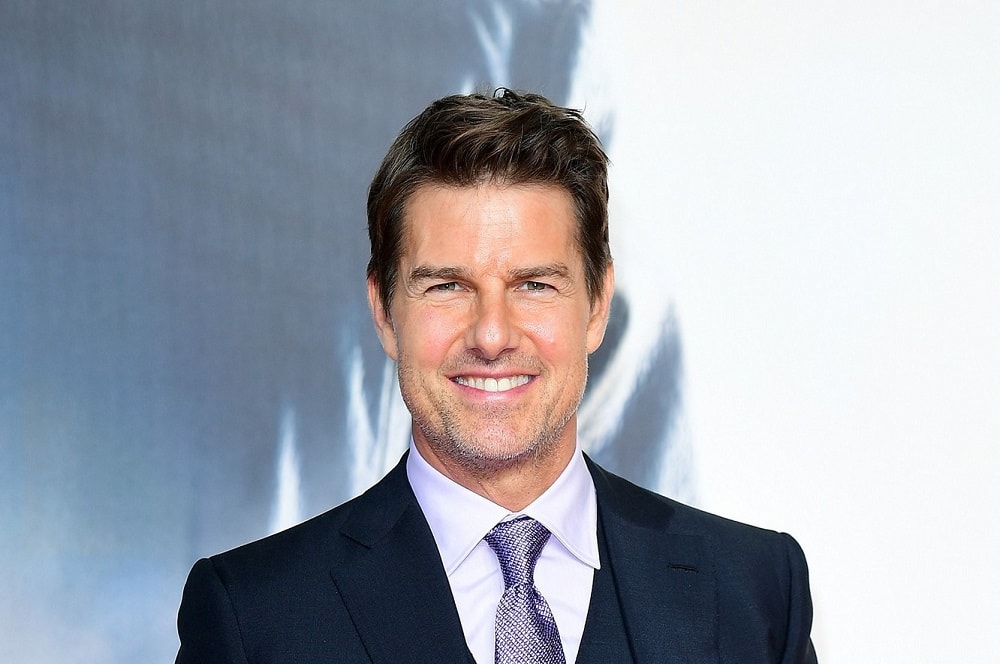 Thomas Cruise Mapother IV is an American actor and producer. He was born on July 3, 1962 in Syracuse, New York.He has received various accolades for his work, including three Golden Globe Awards and three nominations for Academy Awards. With a net worth of $ 570 million as of 2020, he is one of the highest-paid actors in the world.

*** You may be interested in;  10 Spectacular Haunted Castles Subject to Films