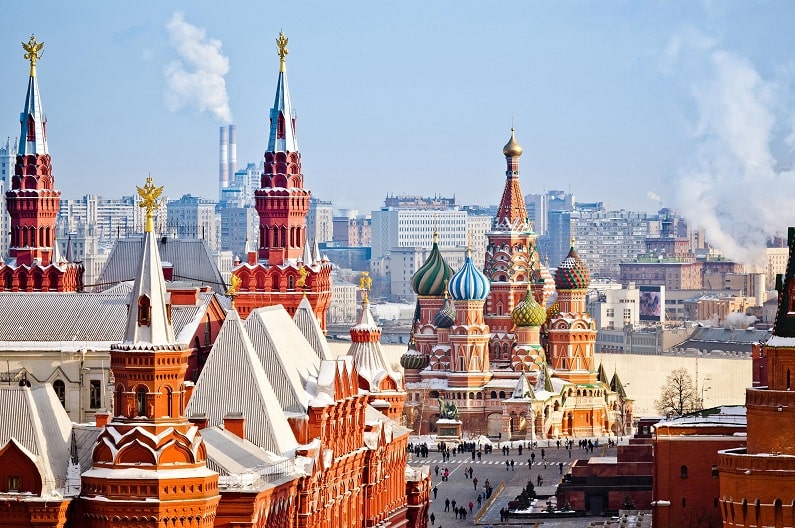 Moscow, one of the capitals that attract the most tourists in the world, seems to have sworn to bind you with its fairy-tale structure from the first moment. When you visit each point in the Moscow travel guide, you will get to know Moscow, which has witnessed many events throughout its 960-year history, and you will surely warm up to it in a short time. Even the cold weather that dominates Moscow will not be able to affect the temperature between you. 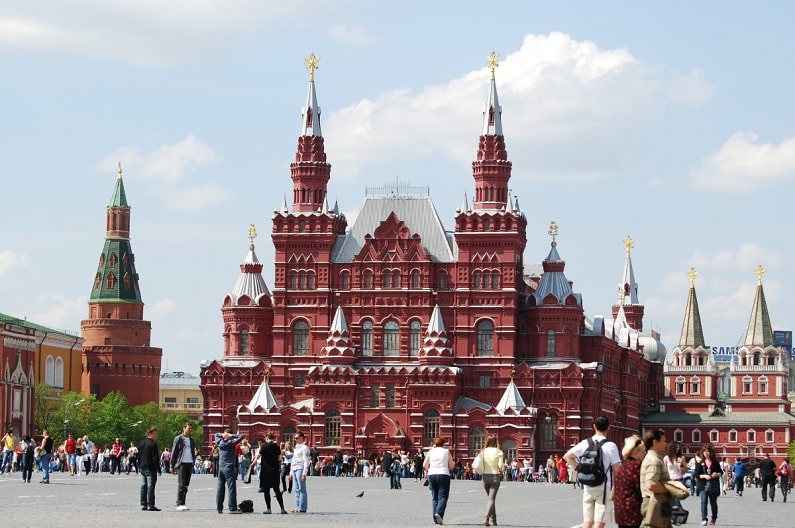 Moscow, the capital of Russia and the most populous city in terms of population, is one of the most important economic, cultural, political, and scientific centers of Eastern Europe. It is possible to see all the architectural features of Russian culture in Moscow, which takes its name from the river that flows through it. With this feature, another Russian city with western-style architecture, St. Leaving Petersburg, the city became the capital of the USSR in 1918. 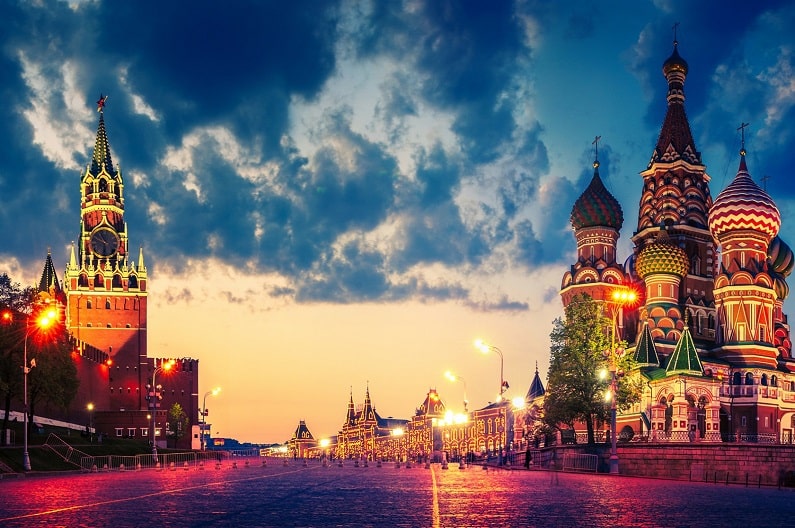 Weather is one of the most important factors that force travelers to travel to Moscow. Before visiting Moscow, be sure to check the weather and prepare your suitcase according to the weather conditions on the days you visit the city. The temperatures in Moscow, especially in the winter season, are well below the temperatures we are used to. If you are visiting the city during the winter season, it may be a good idea to bring a couple of extra pieces of clothing to keep you warm.