South America manages to attract the attention of the world with its huge deserts, different climates, warm people, large and small islands, long beaches, and archaeological sites waiting to be discovered. South America, also known as Latin America, is a continent full of beauty to discover. Thousands of tourists visit this happy tropical continent every year and enjoy each other. 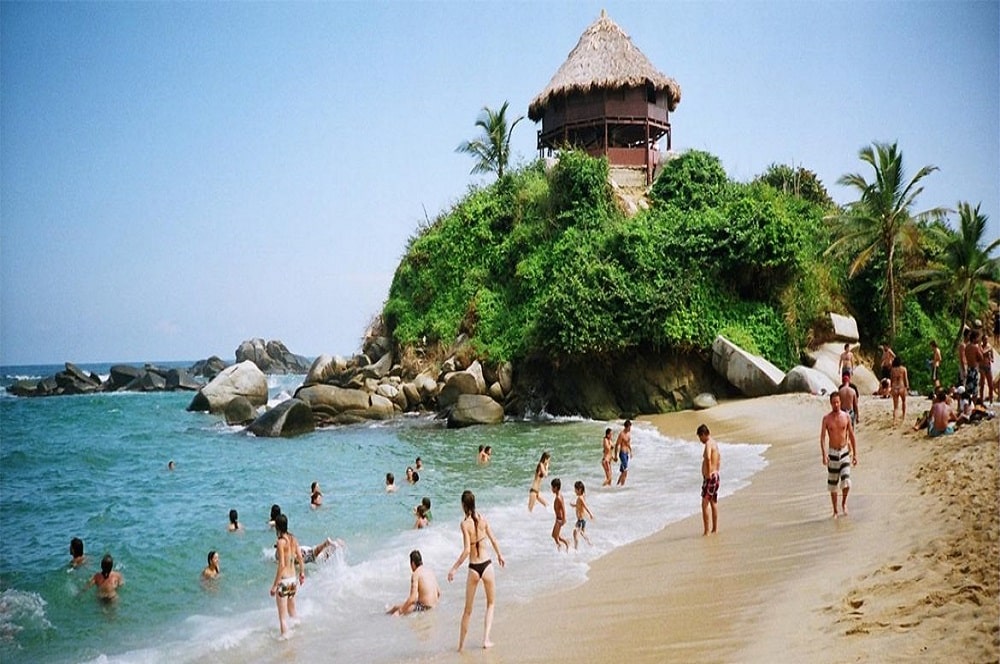 This region, which forms the southern part of the American continent, has the Pacific Ocean in the eastern part and the Atlantic Ocean in the western part. Located in the north of Antarctica, this continent spreads over an area of ​​17,480,000 square kilometers in total. It is known that the continent has a north-south direction of a total of 7,200 kilometers. It has a length of 5,300 kilometers from east to west. The South American continent, which is spread over such a wide area, draws attention as the 4th largest continent in the world in terms of surface area. 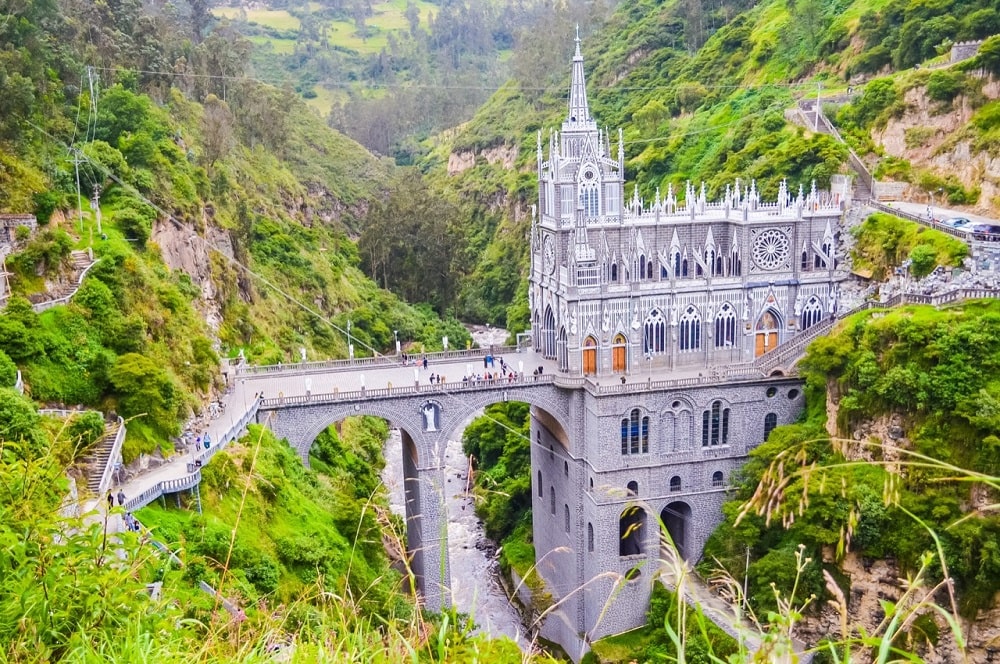 The countries of South America, which covers an area corresponding to 12% of the world, are listed as Brazil, Argentina, Bolivia, Ecuador, Aruba, Colombia, Peru, Chile, Suriname, Venezuela, and Uruguay. The continent has a great variety in terms of landforms. This situation causes different climates to be seen. In Latin America, where generally temperate, Ecuadorian type, and tropical climate prevails, the vegetation is also diverse. 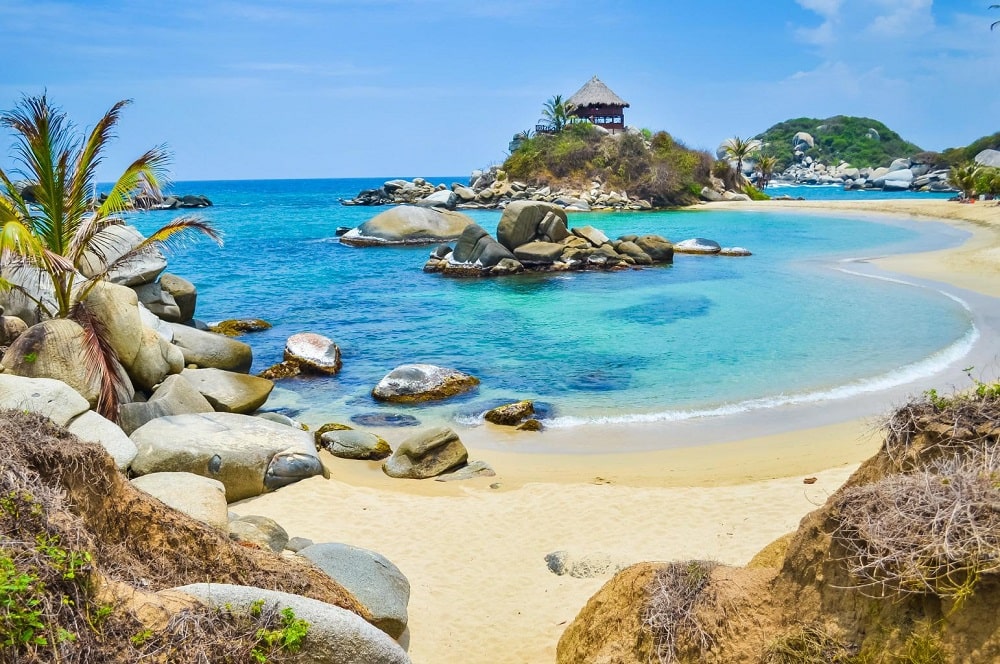 The most visited region of the continent stands out as the Galapagos Islands in Ecuador, the Brazilian city of Sao Paulo and the Iguazu Falls, Machu Pichu in Peru, and Rio de Janeiro, which is famous for its carnivals. Spanish and Portuguese are among the most widely used languages in Latin America, which has hosted many civilizations. 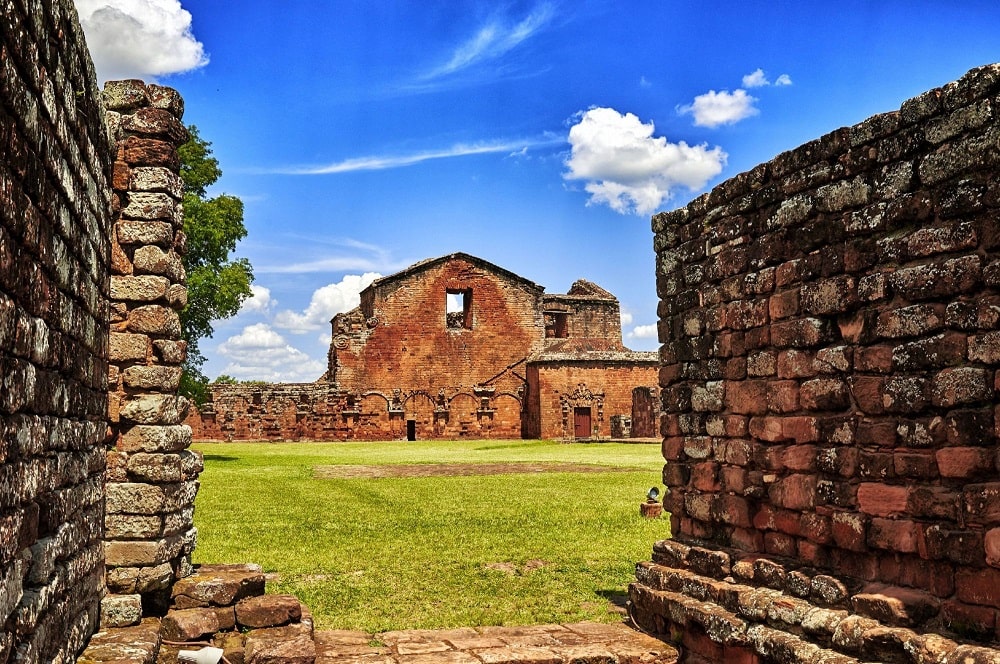 With its warm climate, different culture, and beautiful people, this happy continent is flooded by thousands of tourists every year. We have researched and compiled the natural beauties and historical artifacts you need to discover on your South America trip.