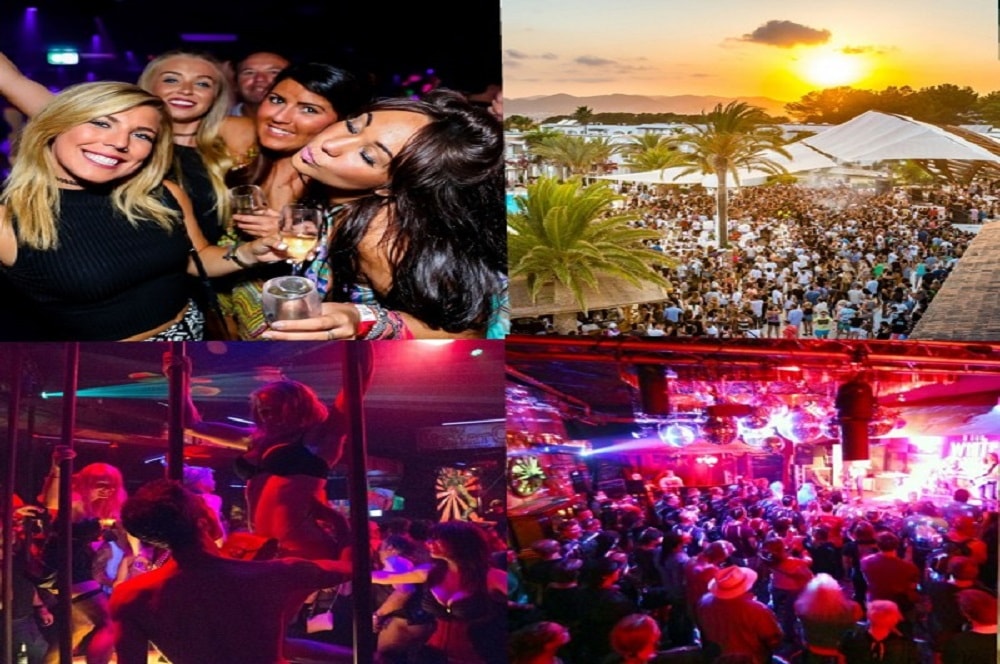 Of course, there are different ways to be in touch with a completely different city, to feel like a native of that city… Some prefer to get lost in the streets of the city, others walk around every inch, not to mention palaces, museums, parks or gardens.

On the other hand, I like to mingle with people and meeting with music at night, when the city takes its own form. Although many cities of Europe stand out with their rich history or breathtaking nature, some cities stand out only with their nightlife. Here are some of these fun cities;

1. London with its Crazy Nightlife 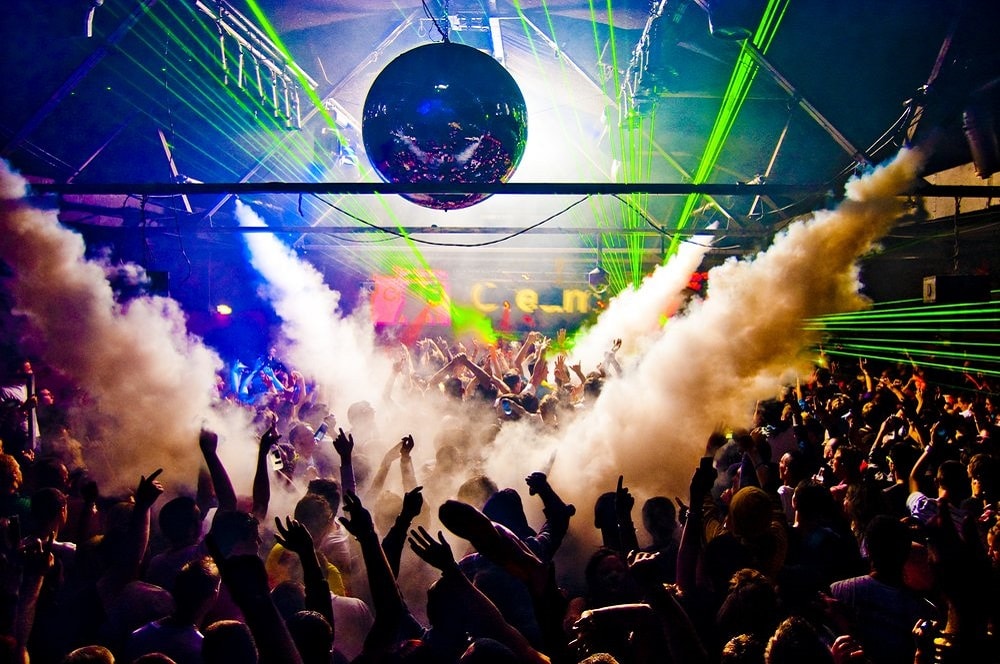 Those who think the iconic capital of England, London, is simply London Eye, Big Ben, or Buckingham Palace are very wrong. London is a city that makes a name for itself at night as much as during the day.

I strongly recommend that you spend an evening in the pubs, where people living in the neighborhoods in almost every neighborhood get rid of the tiredness of the day with a beer and share a friendly conversation. It is imperative to sit in a corner, experience this atmosphere, and even watch a match here if available. But don’t kill every evening in a pub as long as you stay in London. The Rising Sun Pub or The Old Tea Warehouse are among the places you can choose. 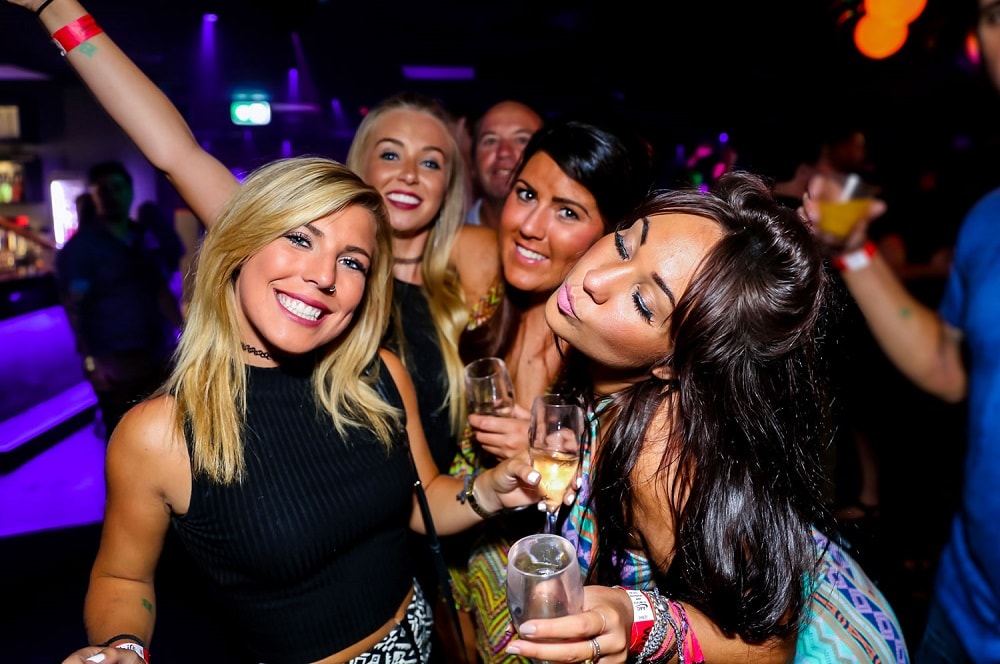 Considered as a brand all over the world when it comes to nightlife in London, Soho never leaves its position that changes the concept of entertainment worldwide and shapes trends. Soho, with its classic restaurants and nightclubs, offers countless options with the usual sense of entertainment. It’s easy to find a bar or bistro to suit every musical taste and palate. 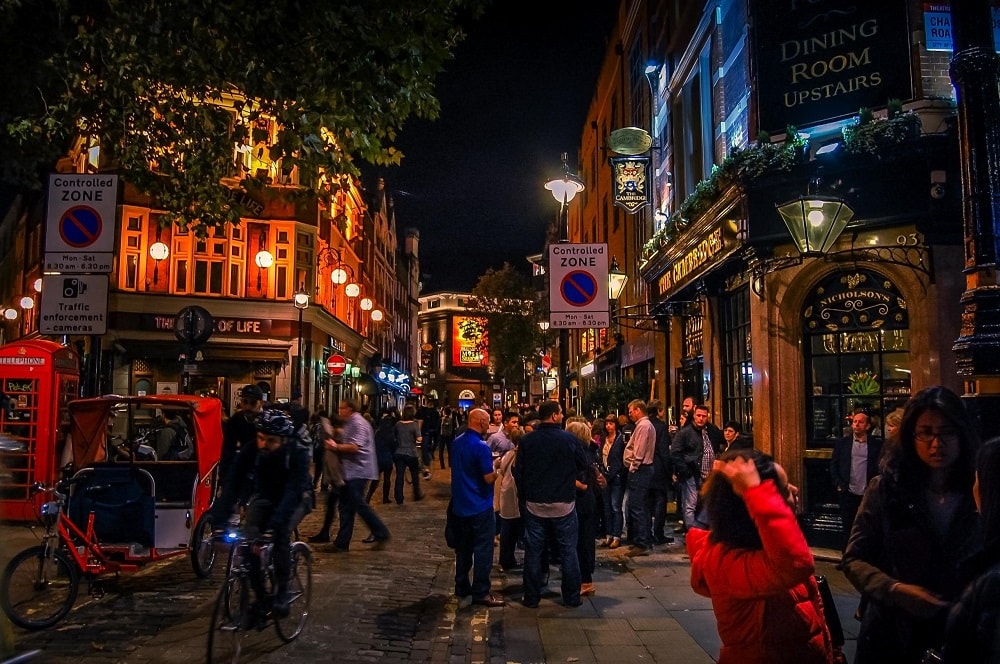 Ronnie Scott’s, The Crazy Coqs, and Pizza Express Jazz Club are the leading venues for jazz music lovers. Cirque le Soir is ready to enchant you with its breathtaking shows and acrobats if you want to watch the fire-drinkers or the giant python while sipping your drink.

2. Ibiza, Where Fun Continues Until the First Light of the Morning 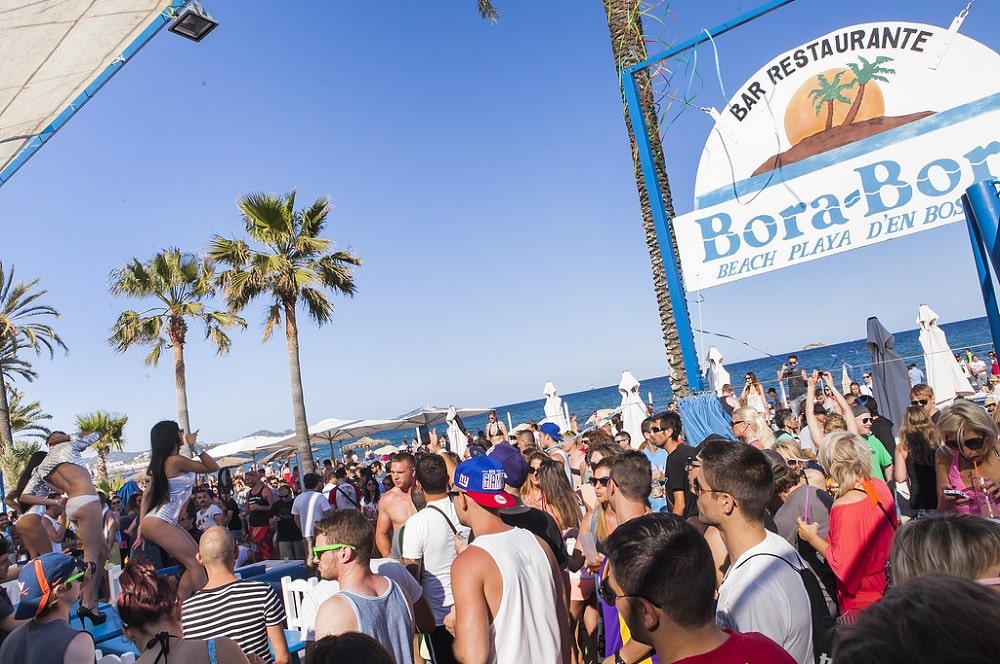 Although it is not the first place that comes to mind when it comes to the Spanish holidays, Ibiza can be called the summer capital of the country. Known as a complete holiday island, Ibiza’s trademark is its colorful nightlife. 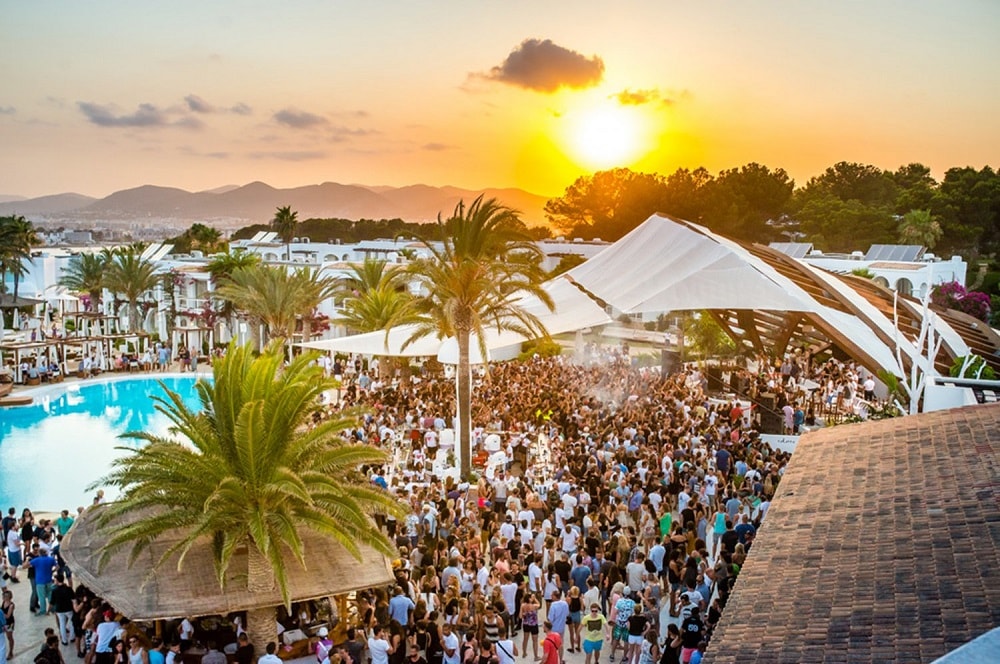 I can even take my claim one step further and claim that beach parties were born here and spread all over the world. This modest island, whose population is not very crowded, takes on a completely different face from the sunset. Welcoming millions of tourists throughout the summer, Ibiza hosts world-famous DJs in mega nightclubs. Of course, Pacha and Amnesia and Privilege are some of the most well-known venues where the entertainment continues until the first light of the morning.

3. A vibrant City at Nightlife Berlin 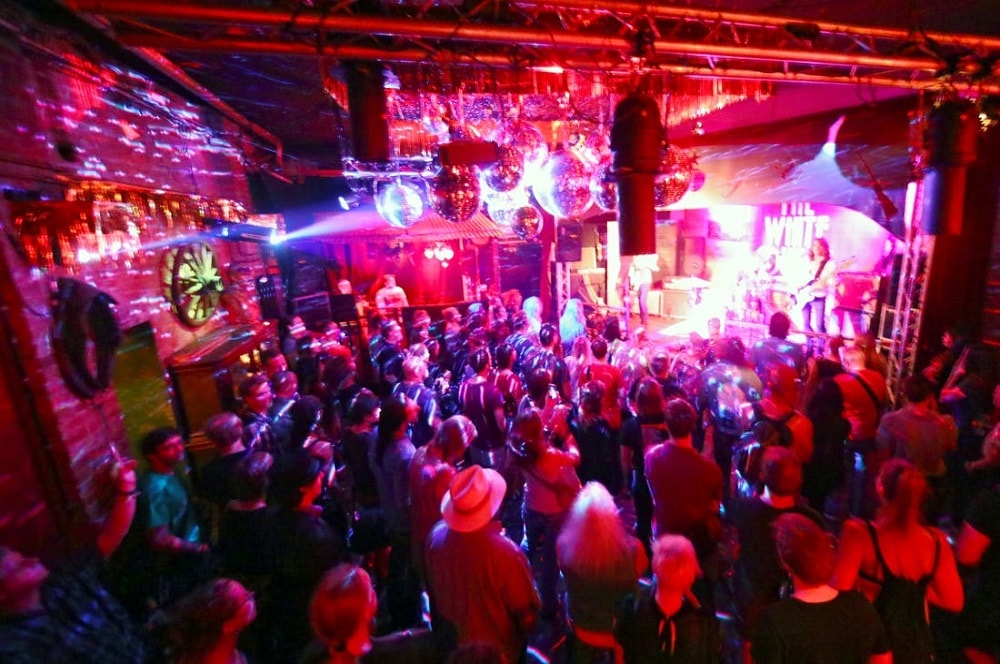 Although the tough-looking Germans, known to the world as workaholics, retreat to their shells as of 8 pm in many cities, the order in Berlin works very differently. Berlin that never sleeps breathes 24/7; It is ready to surprise you with entertainment alternatives suitable for every taste and every budget. 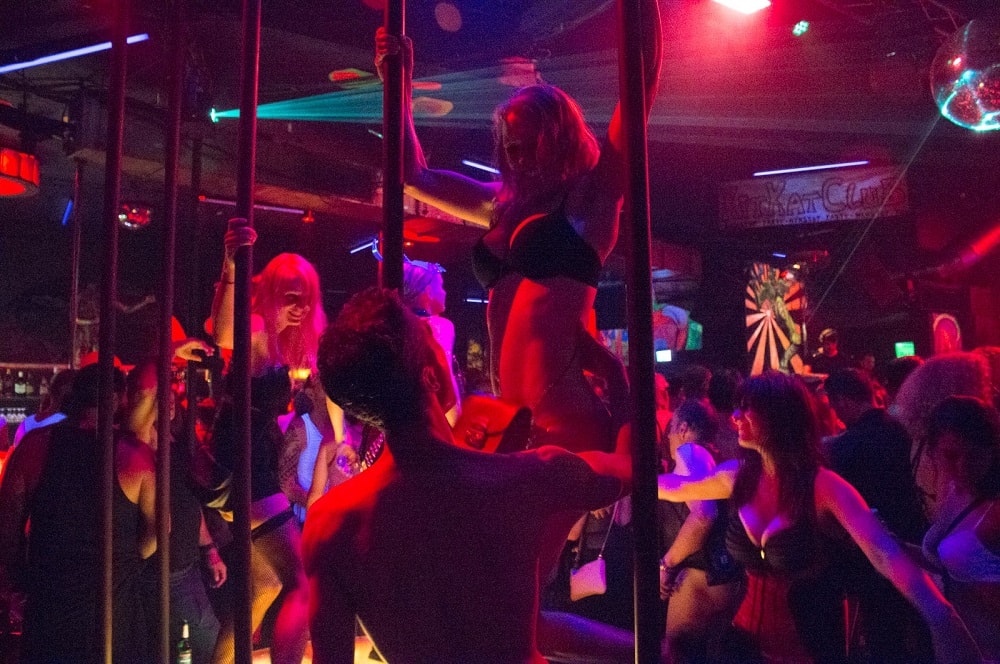 Speaking of every entertainment concept, I am really talking about all kinds of entertainment venues that you can think of. I am talking about a diversity ranging from industrial-techno nightclubs that resemble gigantic factories, to small entertainment centers in the basement, from beer gardens to trying various cocktails and terrace bars that your life will never die. 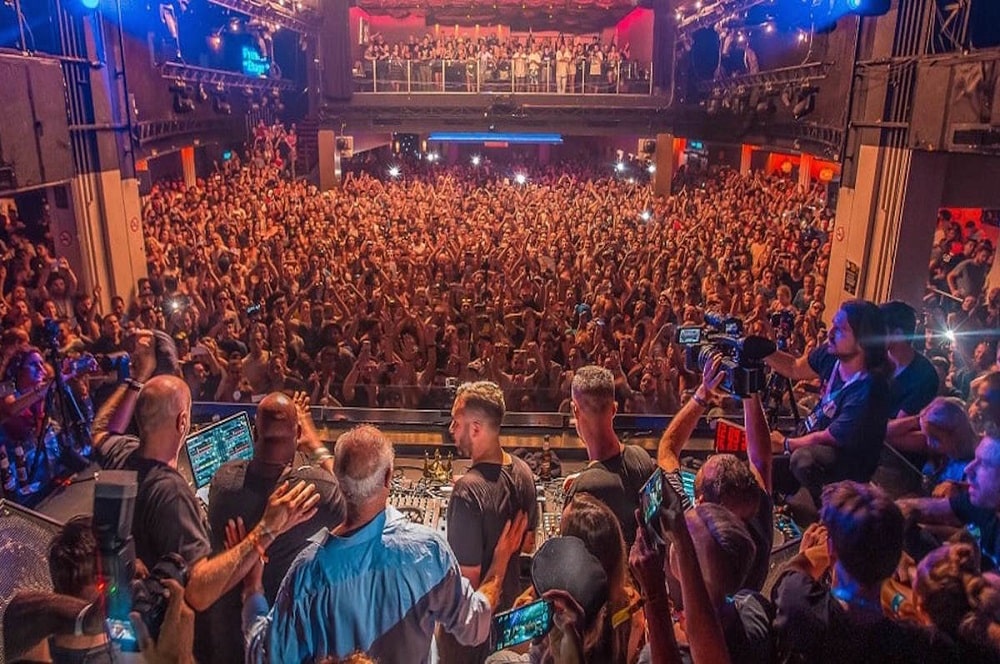 I’m not even talking about the live music halls ranging from colorful cabarets to symphony orchestras. Kosmonaut, one of the most well-known venues in Berghain, Griessmühle, Berlin, where you can catch the rhythm of the music, stands out as the new favorite of young people. 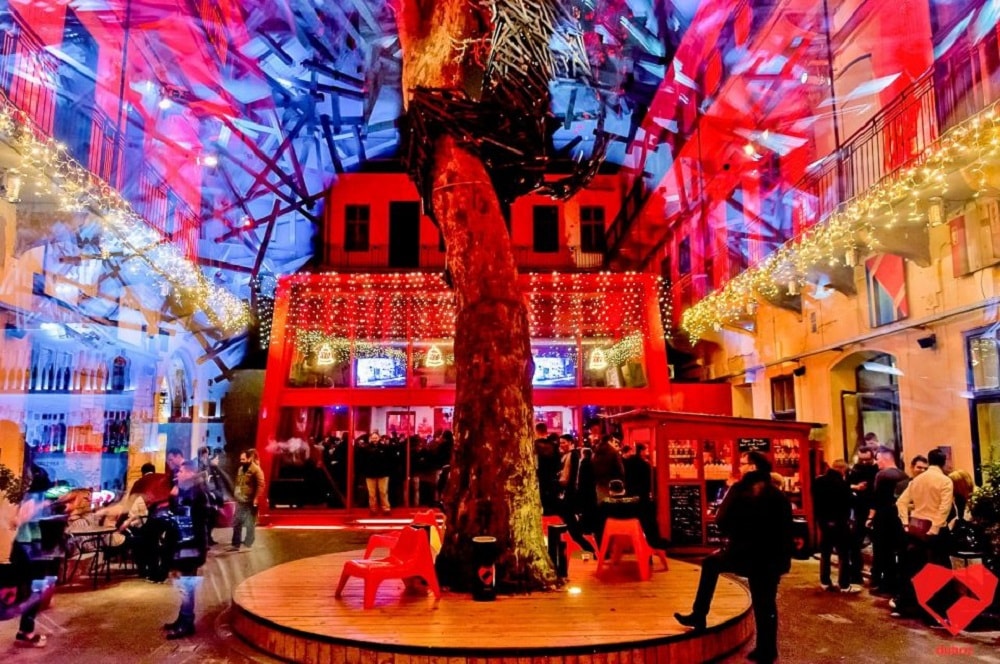 Budapest is one of the heavens on earth that nature has not withheld its generosity. The city, which displays its historical richness in the daytime like a woman wearing all the jewelry and going out, takes on a completely different face in the evenings. 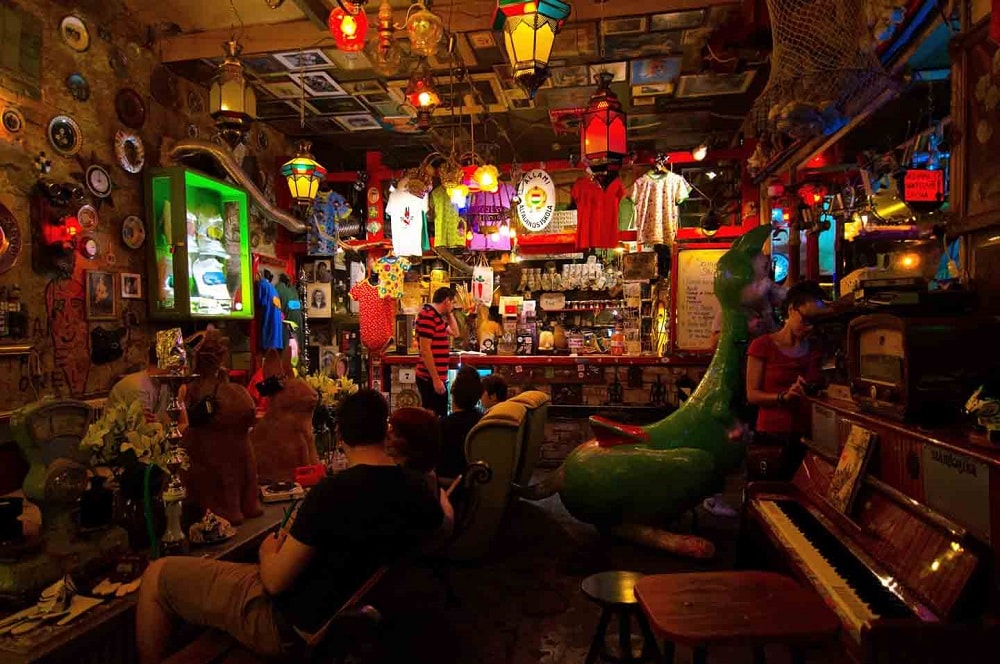 Budapest, which Europeans recently discovered and made a weekend getaway address, has become the pioneer of an innovative entertainment concept. When talking about Budapest nightlife, the first thing that comes to mind is ”ruin bars” which means ”romkocsma”, meaning ”ruin, ruined bar”.

The most famous of the ruin bars in the city, where the ruined buildings from the communist order have been furnished and restored with garbage, or rather an old furniture and furniture, are located around the Old Jewish Quarter. Szimpla Kert, Budapest’s most popular and well-known ruin bar, will give you enough insight into other representatives of this genre. 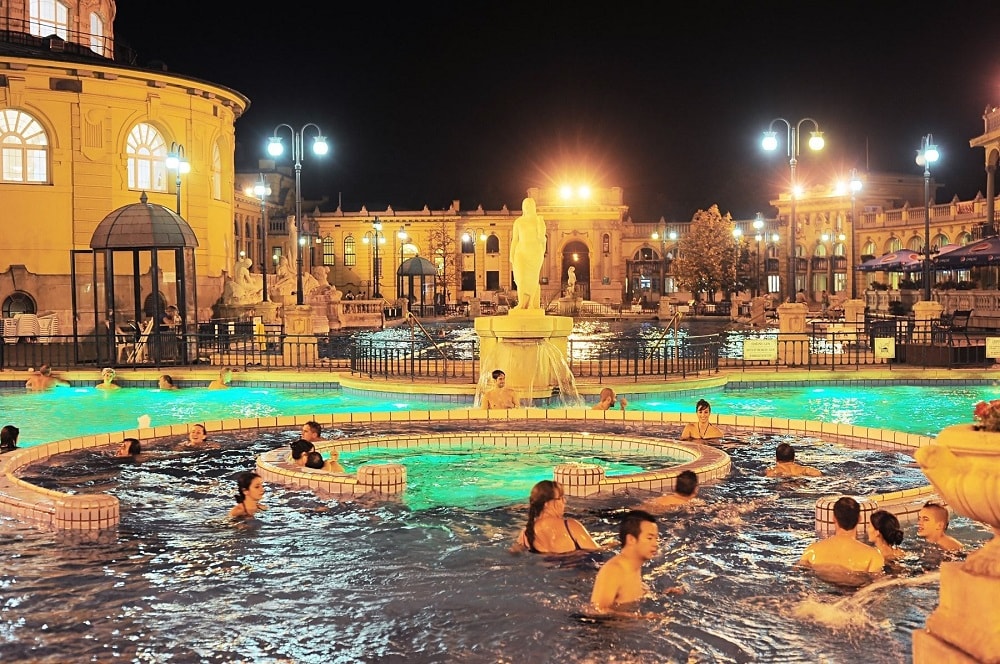 The fun you should definitely try when you come to Budapest is the bath parties. Yes, I am talking about the parties held in the baths. When talking about the generosity of nature, it is not possible to mention Budapest’s thermal resources. Don’t forget to drop your way to Széchenyi Thermal Bath to experience the giant thermal pools’ proper lighting and amazing DJ performances.

5. Prague, where you will have the opportunity to taste Czech Beers 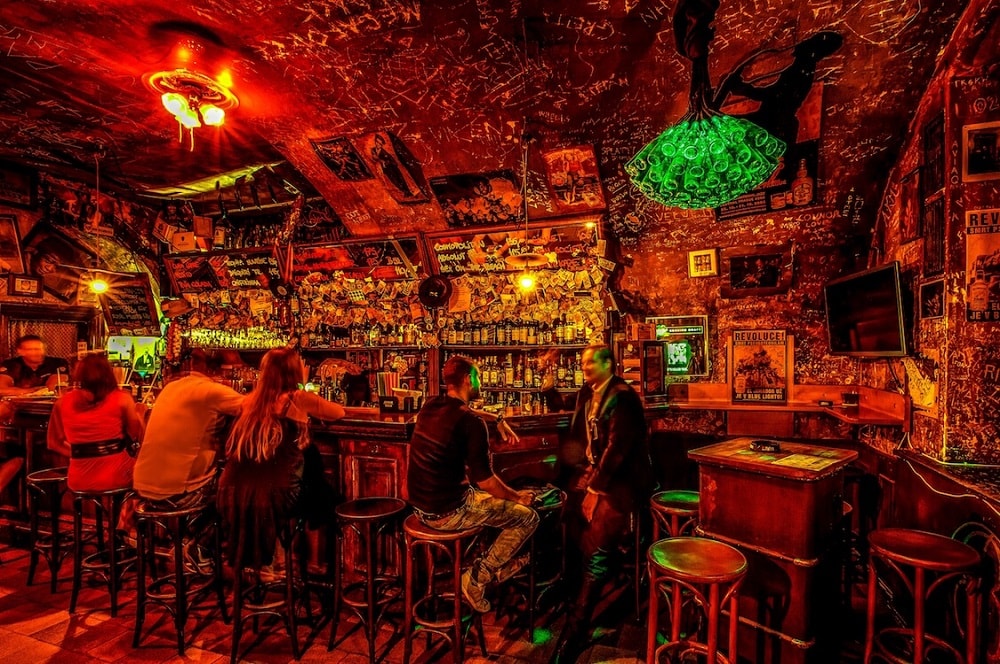 Prague, where you will find the opportunity to taste the world-famous Czech beers, is a very enjoyable entertainment point with its entertainment until the morning and parties with crazy dances. Karlovy Lazne Club, located in the city center, like many other entertainment venues in Prague, is known as one of the biggest clubs in Central Europe.