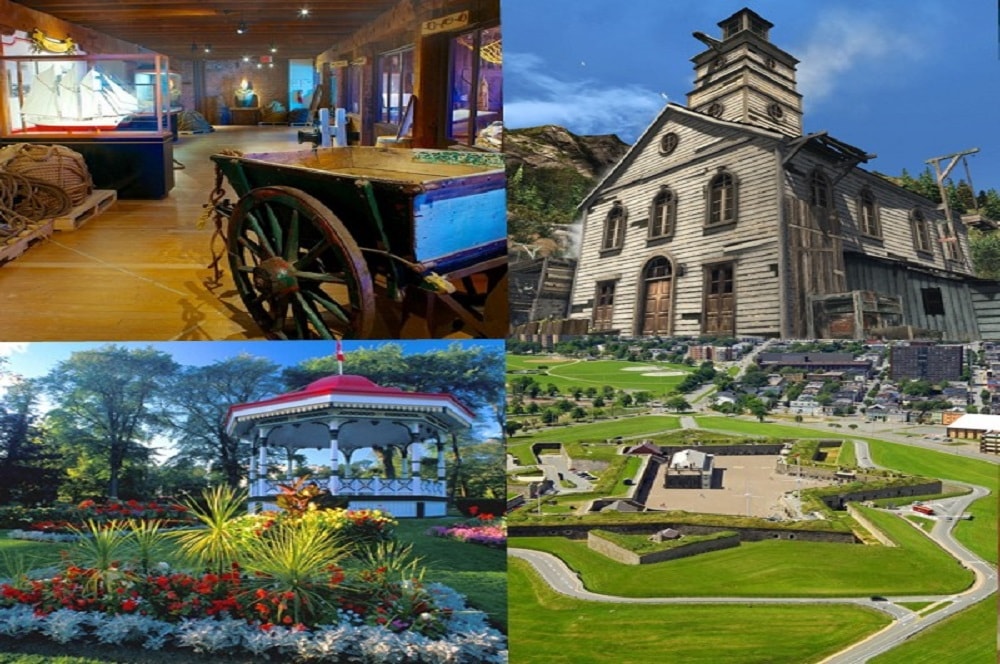 Although Halifax is a small city by North American standards, it has many places to see. In the city where modernism and history are intertwined, museology and historical structures come to the fore. The wars fought by Britain and France to dominate the region are the most important factors that make up the history and culture of this city.

The city has a very cosmopolitan structure. It owes this to many universities and students. This diversity is culturally the face of Halifax. If you are undecided to come to this city, Halifax is a city worth seeing with its islands, castles, religious buildings, museums, gardens, and streets.

*** You may be interested in; Discover Canada’s Wonderful City Halifax 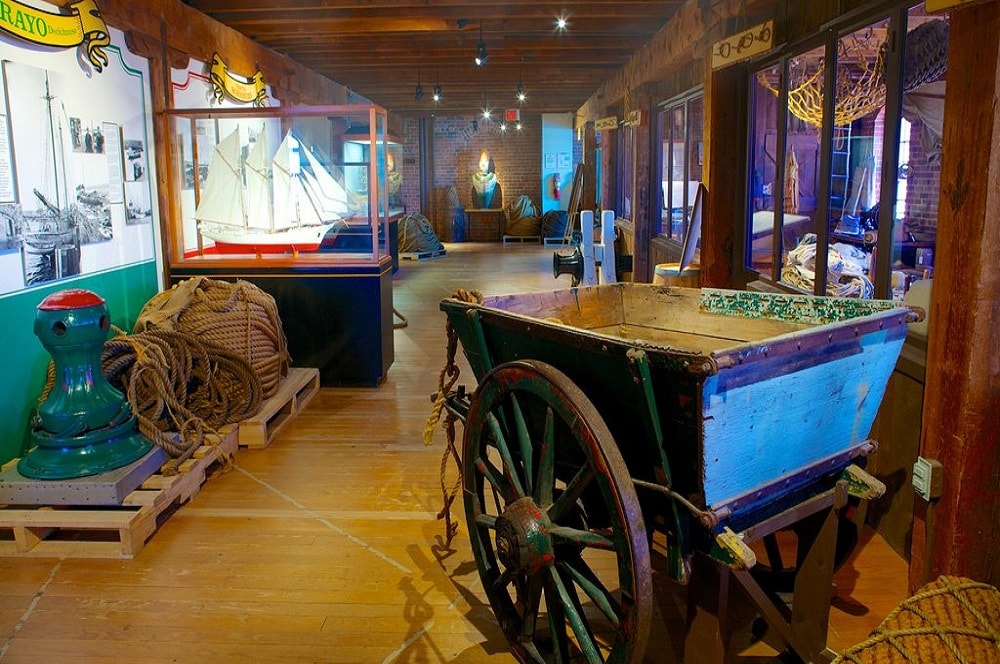 The Atlantic Maritime Museum, located by the sea near the port, is one of the oldest and most important museums not only of Halifax but of Canada. More than 70 small boats and over 30,000 historical collections are exhibited in the museum. The most interesting piece in it is a steam research ship built-in 1913. The museum was founded in 1948 by volunteer officers and is now visited by thousands of tourists. 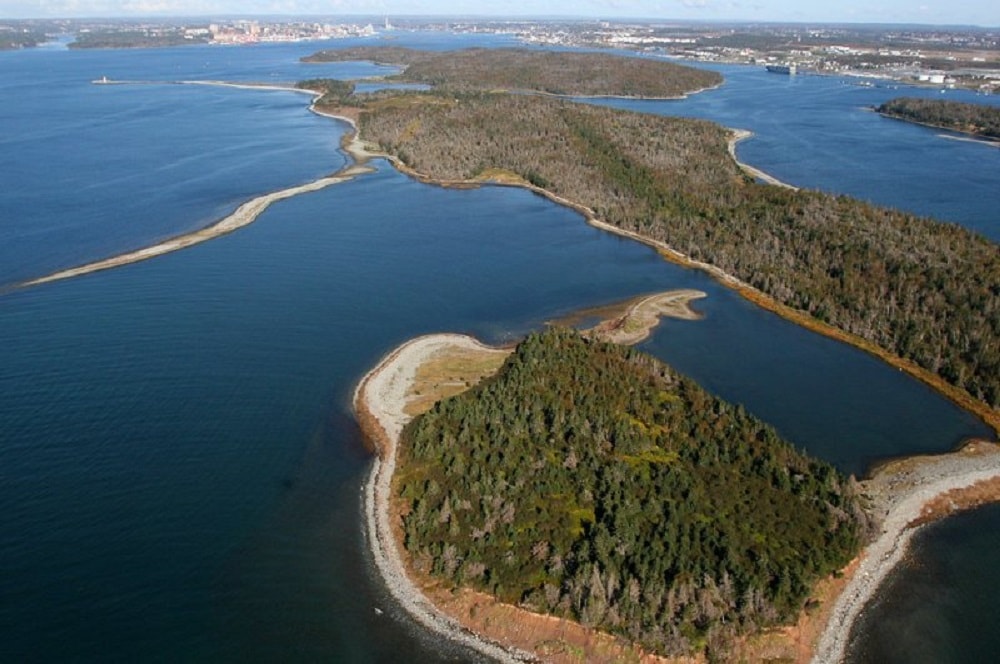 The island of Mc Nabs is a 400-hectare island in Halifax. It is a place that attracts attention and visitors with its fine sands, cobblestone coastlines, salt marshes, abandoned military fortifications, and forests. You can come to the island by ferry. In this place, which is generally preferred by campers, if you want to camp, you can do this by making a reservation from the Natural Resources Department. Mc Nabs Island is one of the places that nature lovers should definitely see in Halifax. 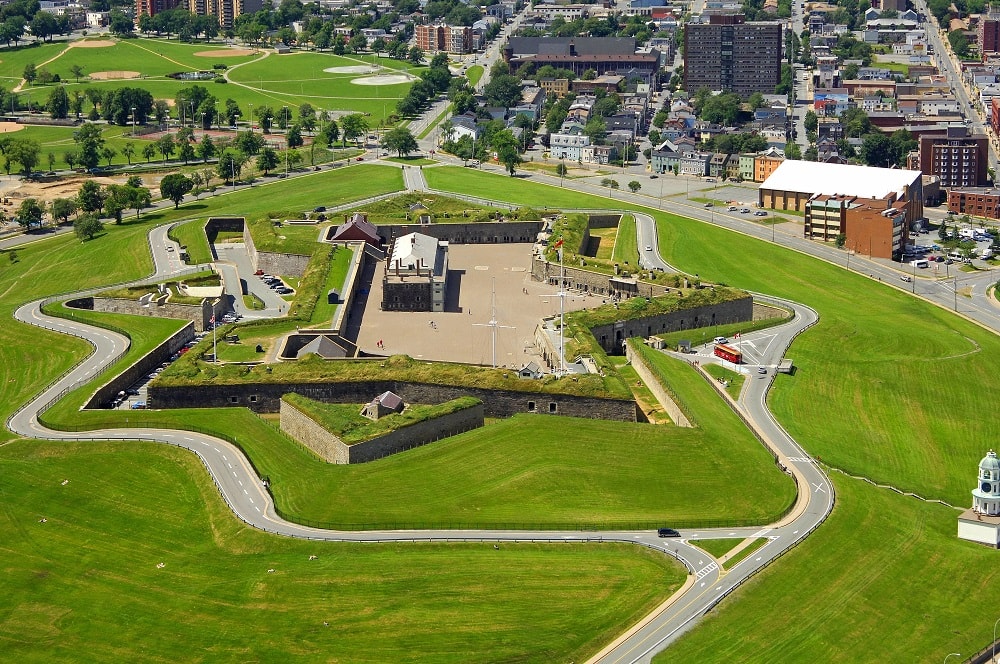 Citadel Hill, Canada’s most visited national historic site, is one of Halifax’s top tourist attractions. There is a castle inside. This castle, built-in 1749, looks great with its star-like shape and majesty. It was built to protect the city against the French raids of that time and consists of 4 different walls. This place, which has been widely used in the British – French colonial wars, including the seven-year wars, is an area to be seen in Halifax as a historical landmark.

*** You may be interested in; Discover Canada’s Wonderful City Ottawa 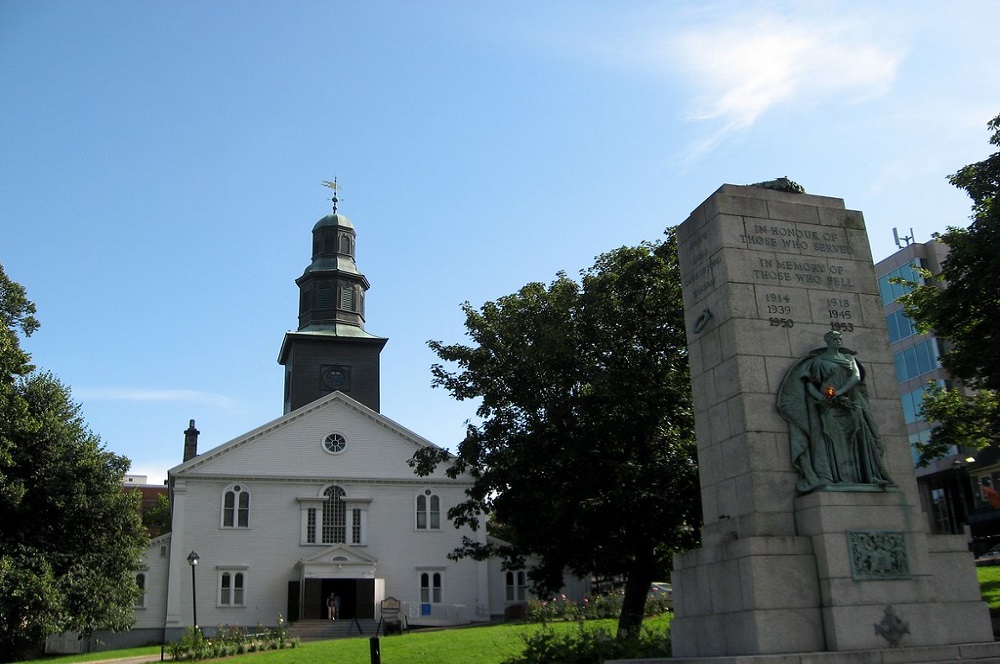 St. Paul’s Church is a Protestant Anglican church located in the city center of Halifax. It was done in 1749 during the Battle of Father Le Loutre between France and England. With this feature, it has the title of being the oldest Protestant church in Canada and the most historical structure of Halifax. There is also a crypt, that is, a cemetery under the Church of St. Paul. 20 people who served in this church lie here. The church was added to the list by Canada in 1981 as a national historical site. 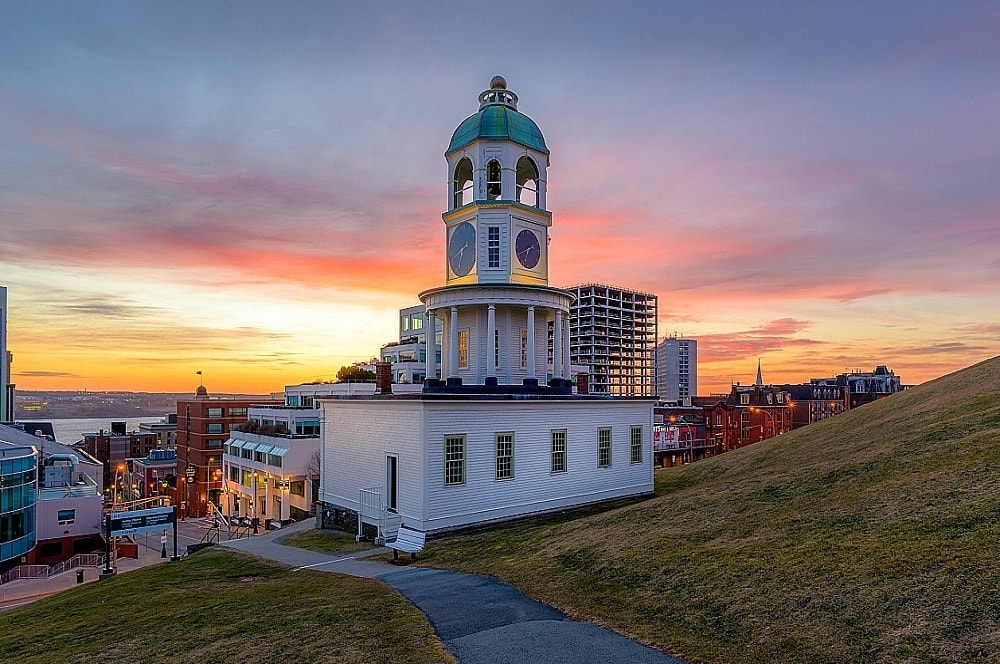 One of the must-see places in Halifax is Old Town Time. Also known as the Citadel Clock Tower, Old Town Clock is one of Halifax’s best-known landmarks. It is designed in an asymmetrical octagonal style in Palladian style. This clock tower, located in the historical site, was built in 1803 for the Royal Navy and the British army. He has been working for nearly 200 years and cares for the guards. With gears and pendulums, only the size of the watch is 13 meters. 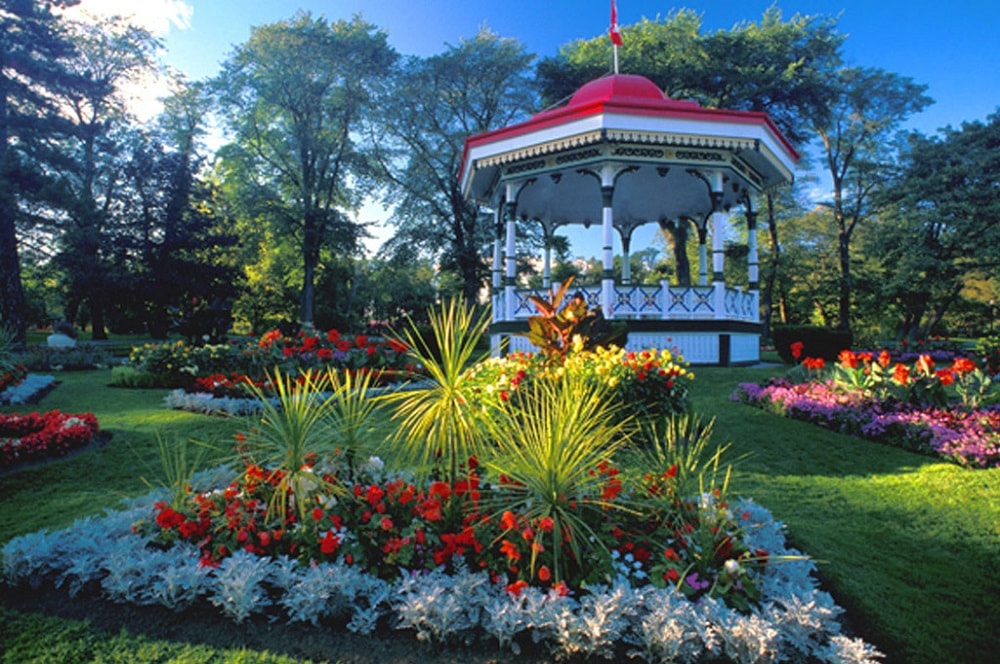 Halifax Gardens is a public space founded in 1867 during the Victoria period. It is located near Spring Garden Road, the popular shopping area of Halifax Peninsula. It has been on the list of Canadian national historical sites since 1984. It is between the two busiest streets in an area of 16 acres. It includes sculptures, two stone bridges, three fountains, three ponds, and a building. Also, it is highly preferred because it provides a suitable environment for wedding and prom photos in the summer months. You can choose these gardens, which should be seen in Halifax, to spend a calm and peaceful time.