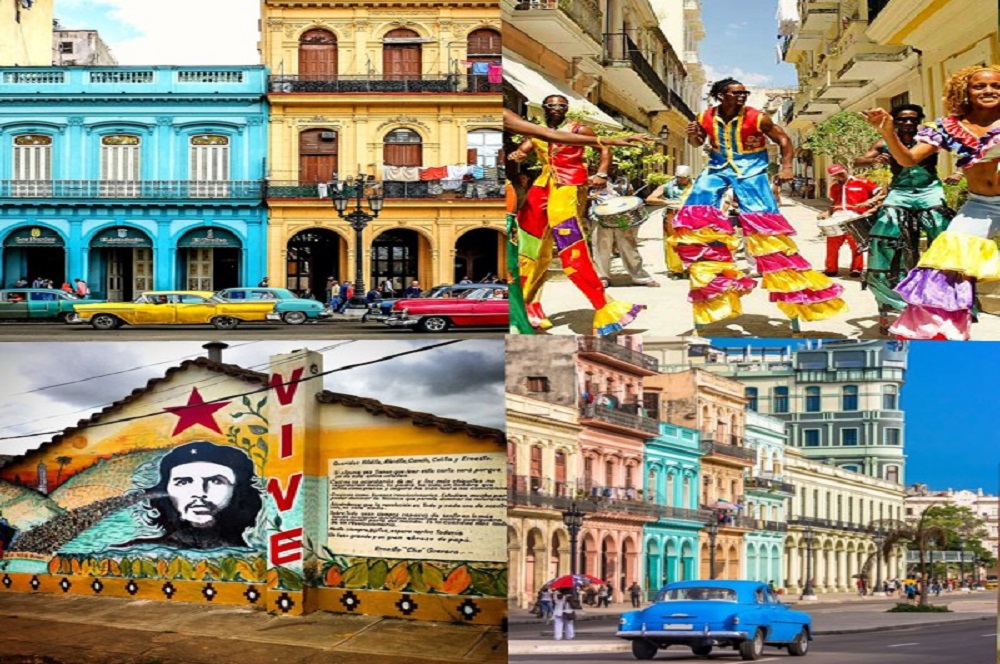 With its white sandy beaches, charming little towns, stunning architecture, clear blue waters, and world-famous cigars, Cuba is one of the rare countries that almost everyone can’t wait to see. Cuba, with its desperately dancing and singing women on its streets, its turquoise beaches, its colorful houses, and many details waiting to be discovered, is at the top of the list of places that every traveler should definitely see. 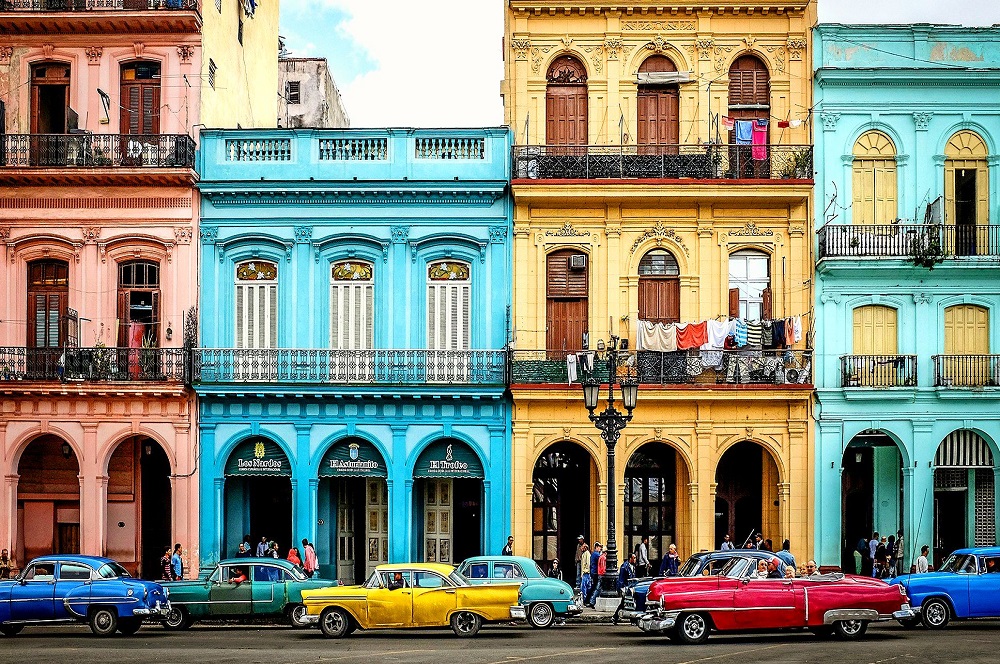 Havana, the capital of Cuba, is the biggest reason to visit this country. The city, which is also regarded as the capital of the socialist revolution, has everything to be discovered about Cuba. Taking pictures of the city’s Armas Square, touring the Revolution Square with marches, and watching the city from Catalanes Hill are just a few of the things you can do in Havana. 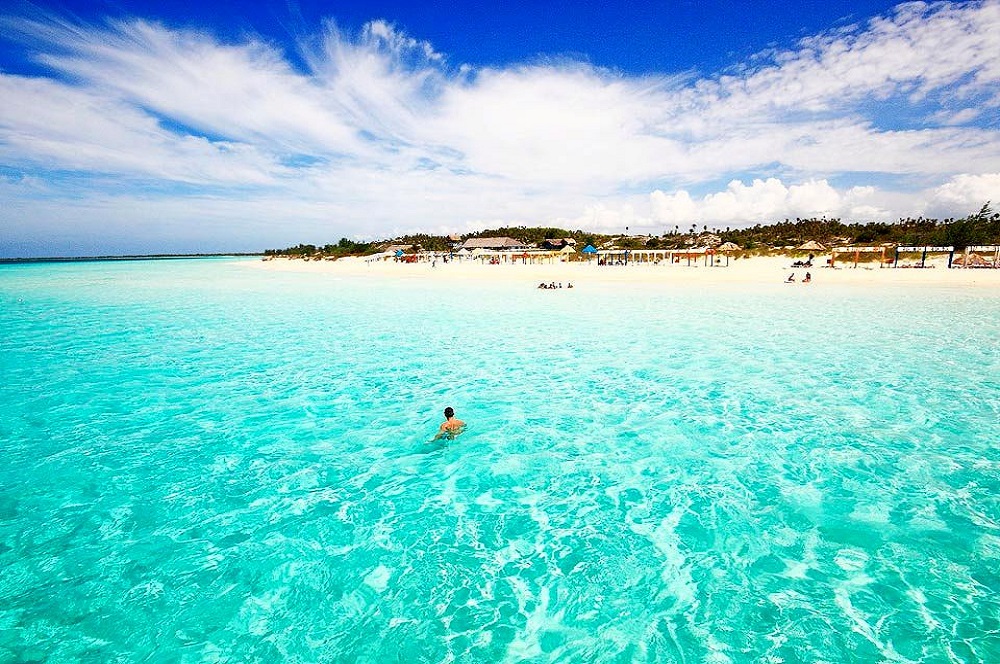 One of Cuba’s most important features is the rich underwater world that begins with its golden sand beaches and the beautiful beauty of turquoise. Cuban beaches, made up of fine white sand and clear water such as glass, are one of the last points to be reached during sea, sand, and sun holidays. These beaches, which you can easily reach from anywhere in the country, promise you a dreamy summer holiday. You can enjoy cocktails with Cuban tropical fruits and the world-famous Cuban Cigar. 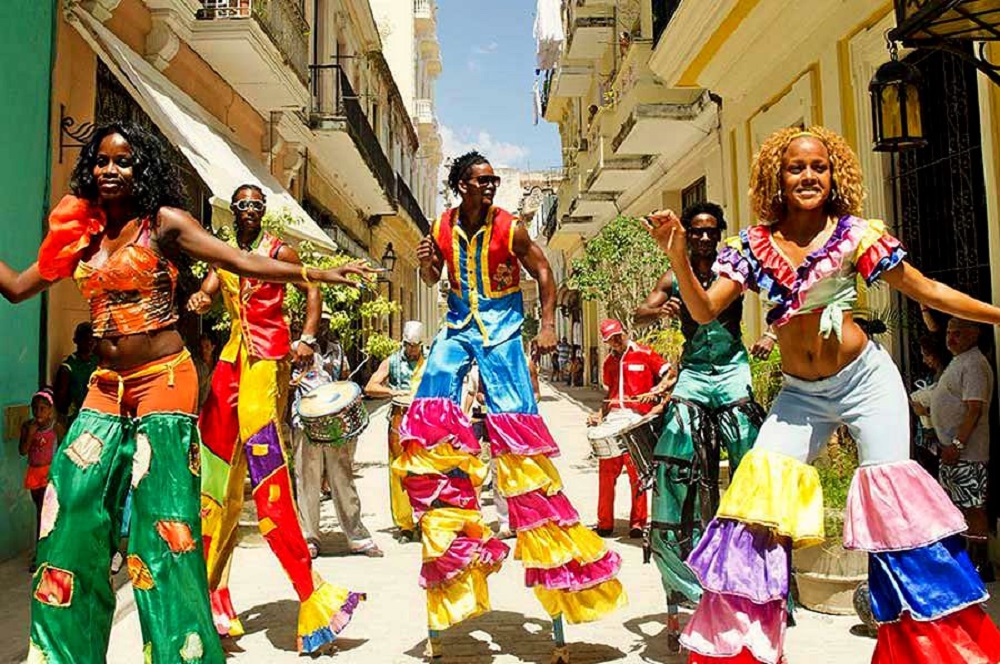 In Cuba, dancing and having fun with Latin music is a routine human activity. You can see a woman dancing around every corner in the country where the rhythm takes place at every moment of daily life, or old men serenading homes with their guitars. The fact that music, dance and all kinds of entertainment have entered human life causes such moments to be experienced so that you can accompany the songs sung in the country, in the middle of the street, and the serenades made by the windows, thanks to the friendly attitude of the Cuban people. 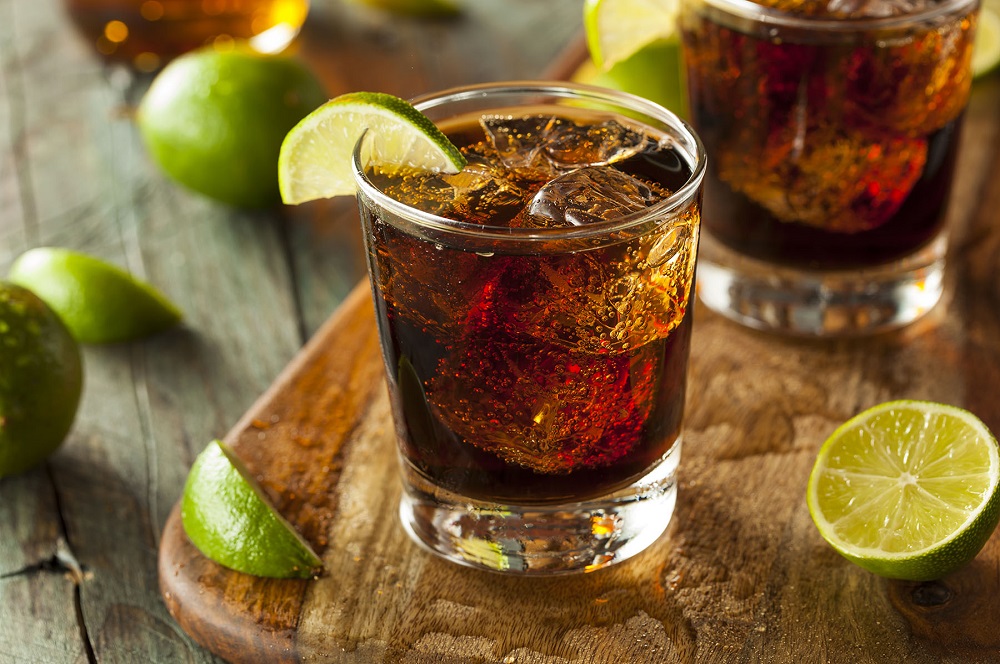 Cuban, African, Caribbean and has a magnificent cuisine born from the combination of Spanish flavors. Congri (white kidney bean rice with black kidney beans) and banana fries are the most well-known Cuban food at every moment. In Cuban cuisine, where pork, corn, and black beans are consumed a lot, seafood other than seafood is generally not preferred, but the magnificent aguja, Pargo, and cherna fish dishes made in fisherman towns are regional local delicacies. At the same time, Cuba is the home of the world-famous Rom drink. This drink made from sugar cane can be consumed as dry, and it is used as the main ingredient of fresh cocktails such as Mojito and Cuba Libre. Che Guevara, the commander of the revolution, is so important to the Cubans that it is possible to see her photographs and sculptures in almost every part of the country. Talking to the Cubans about Che and listening to what is told about him is a joy. In Cuba, where politics has gained a significant place in daily life, Che Guevara has great admiration and love. 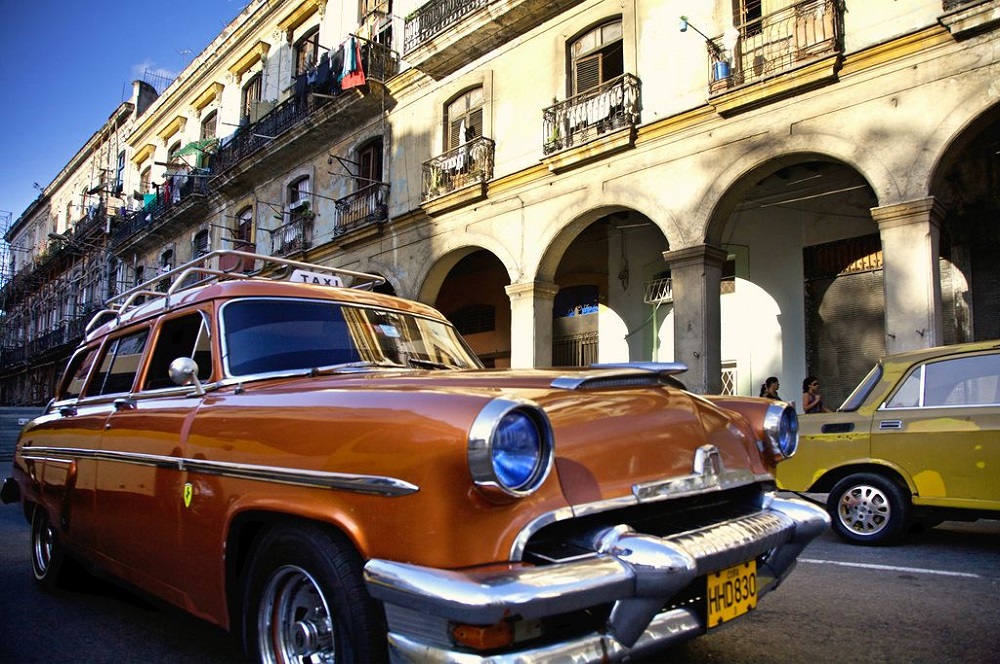 After the socialist revolution in 1959, Cuba was ruled with a very different approach from the rest of the world. Cuba, which has severed all its commercial ties with other countries until then, is left with a very serious economic embargo. These changes, which have emerged as a result of Cuba’s distant attitude towards technology and many other innovations as a country, are definitely but must be experienced. The many details you will hear and see during your stay here can make you feel like you are on a different planet. 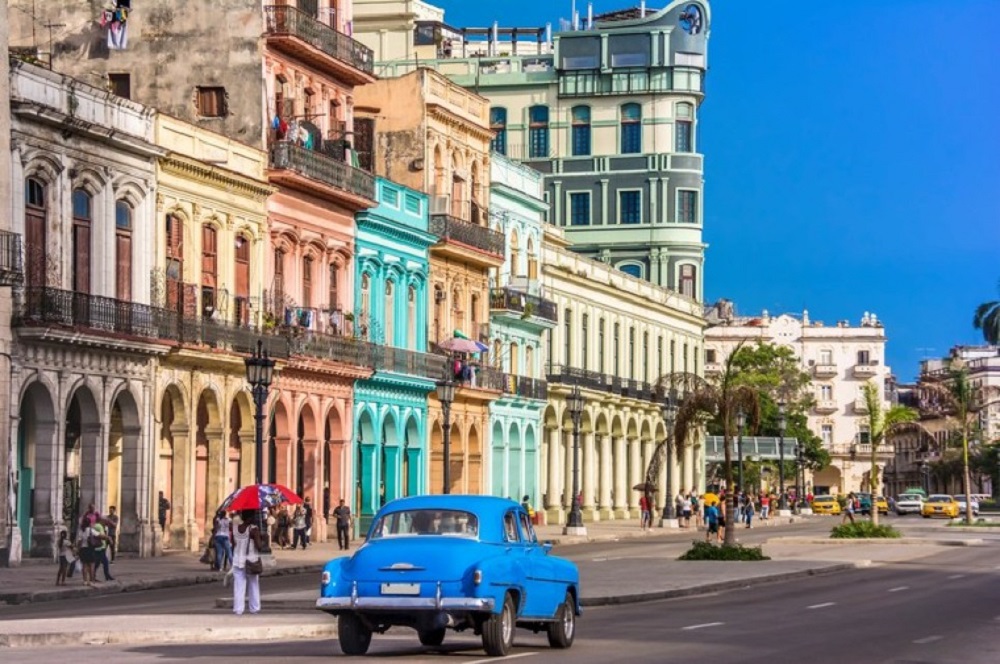 In Cuba, which has a different architectural texture from many parts of the world, no photos you need to take a filter. With its colorful old houses, nostalgic cars that have been taken to museums in many parts of the world but still used in Cuba, and women carrying dozens of colors every day to their clothes, Cuba is a country you cannot get enough of.