Rome, the capital of Italy, smells of history everywhere, attracts the attention of travelers in all seasons. Beauties are hidden in every corner of the city with its large squares, historical buildings, and coffee-smelling streets. When you go to Rome, we have listed the places where you should see your photos first. 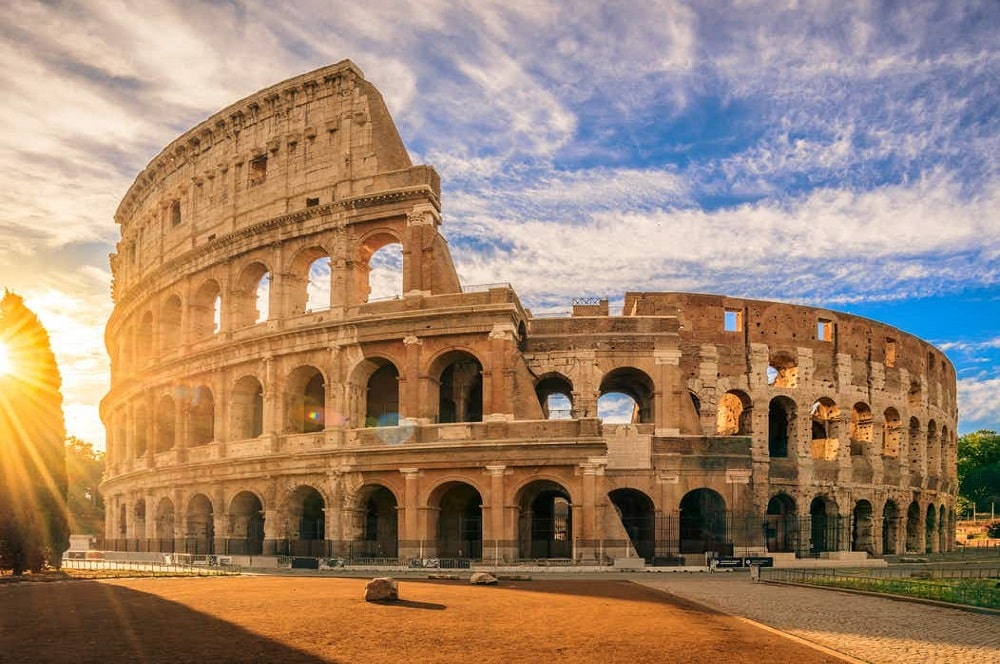 It is one of the most interesting places in Rome. The Colosseum, an arena where gladiators fought during the Roman period, attracts attention at any time of the day. Illuminated at dusk, the Colosseum will be one of the finest photographs of your trip to Rome. Made of stone and iron, the Colosseum is also the largest amphitheater in the world.

*** You may be interested; Top 10 Most Luxurious Hotels in Rome

It is the most famous building in Rome. It is also the most romantic place in Rome. It is seen that lovers usually throw money into the fountain. Then they make a wish. The Fountain is an important work of art. Above it is the works of Neptune

, the God of the Sea, from Poseidon’s driving position. Fountain became popular after the scene in the world-famous film ” La Dolce Vita ” which was shot in 1960. 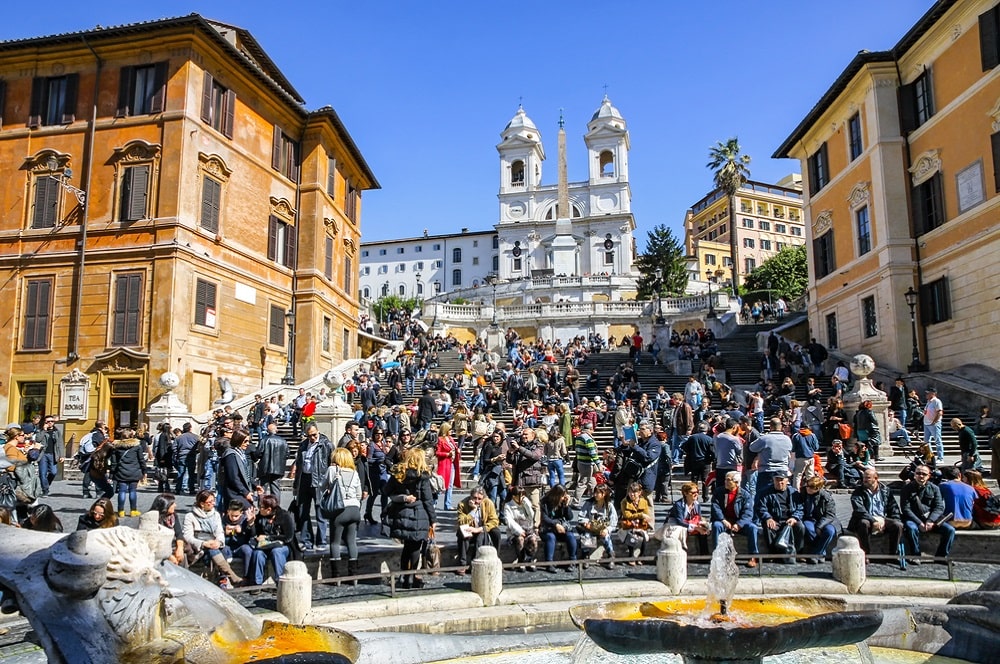 It is the square where tourists come to Rome the most. It is possible to see people from all over the world on the 138-step ladder. Some eat, some rest. However, it is crowded around the clock. Get yourself a place on the stairs and watch the passers-by. 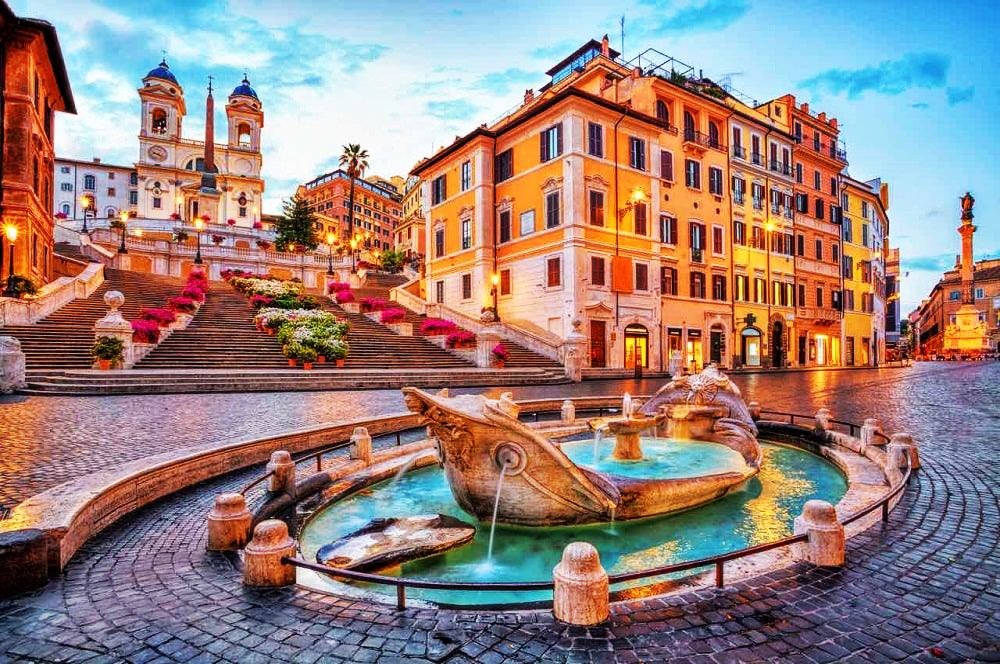 As for the story of the stairs in the Spanish Spagna region, those who come to visit because Rome is a pilgrimage center, rent apartments and stay for 2-3 months. Those from Spain also stay here. The Spaniards are opening an embassy for the pilgrims in the Vatican. That is why the area is named after the Spaniards. They’re building a ladder to connect the church with the square. Later, the place that tourists use to relax is very popular. 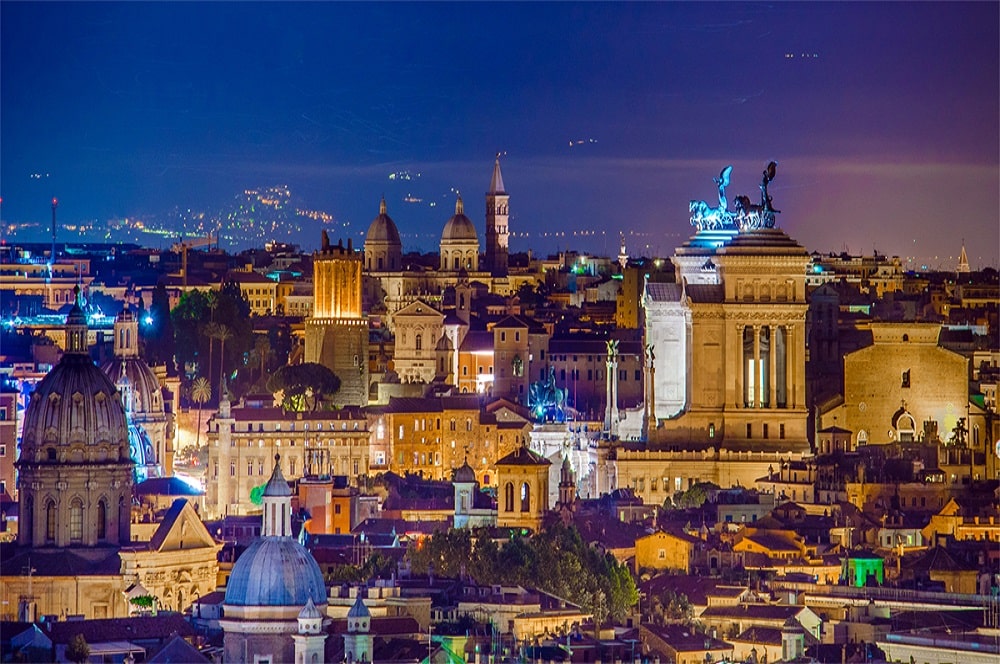 It is a hill where you can see every point of the city and has a great view. Especially in the evening, you can see the most beautiful state of Rome under the lights. Rome in a way, under your feet. Keep in mind that you can walk to the Fountain of Love from here.

*** You may be interested; The Best Gifts You Can Get From Italy

It is one of the most beautiful squares in Rome. Especially the meeting point of the Italians. Today the square is reserved for pedestrians only. It is active all day long with cafes, peddlers, and street demonstrators. In the middle of the square is the Four Rivers Fountain, which is fascinated by its beauty.

*** You may be interested; 15 Most Legendary Ancient Cities in the World